I bought a vending machine! #shorts 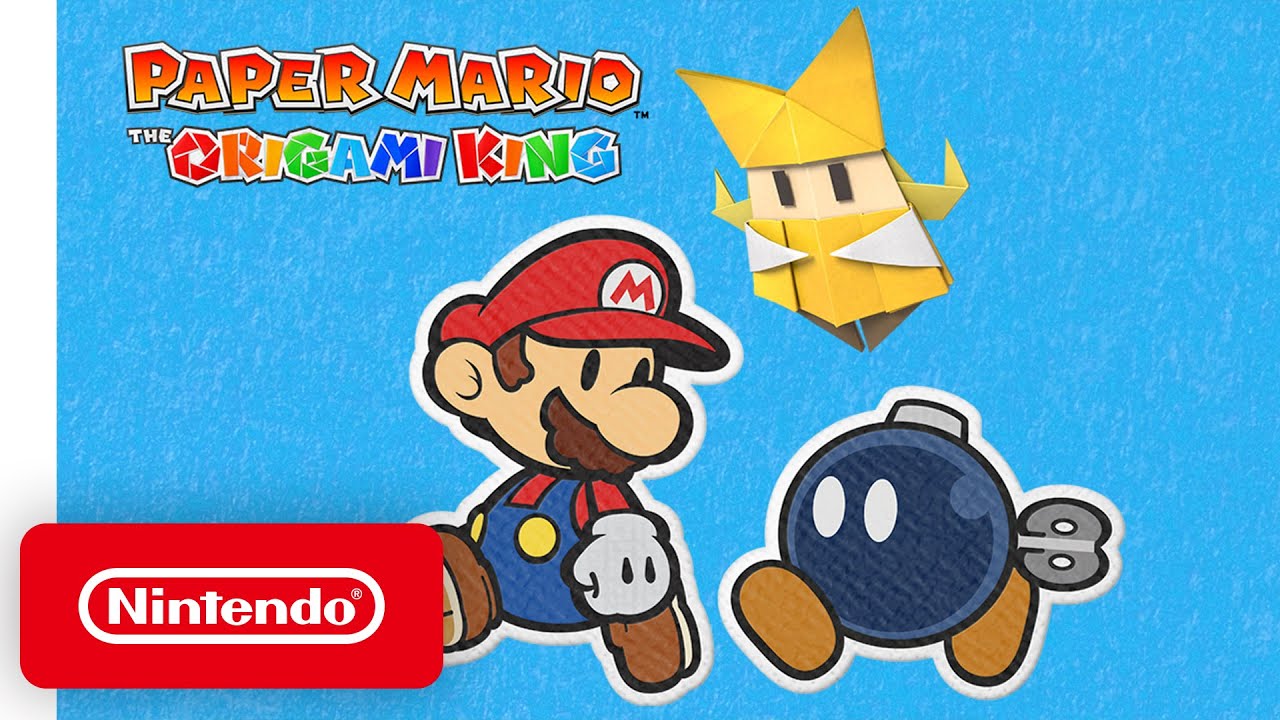 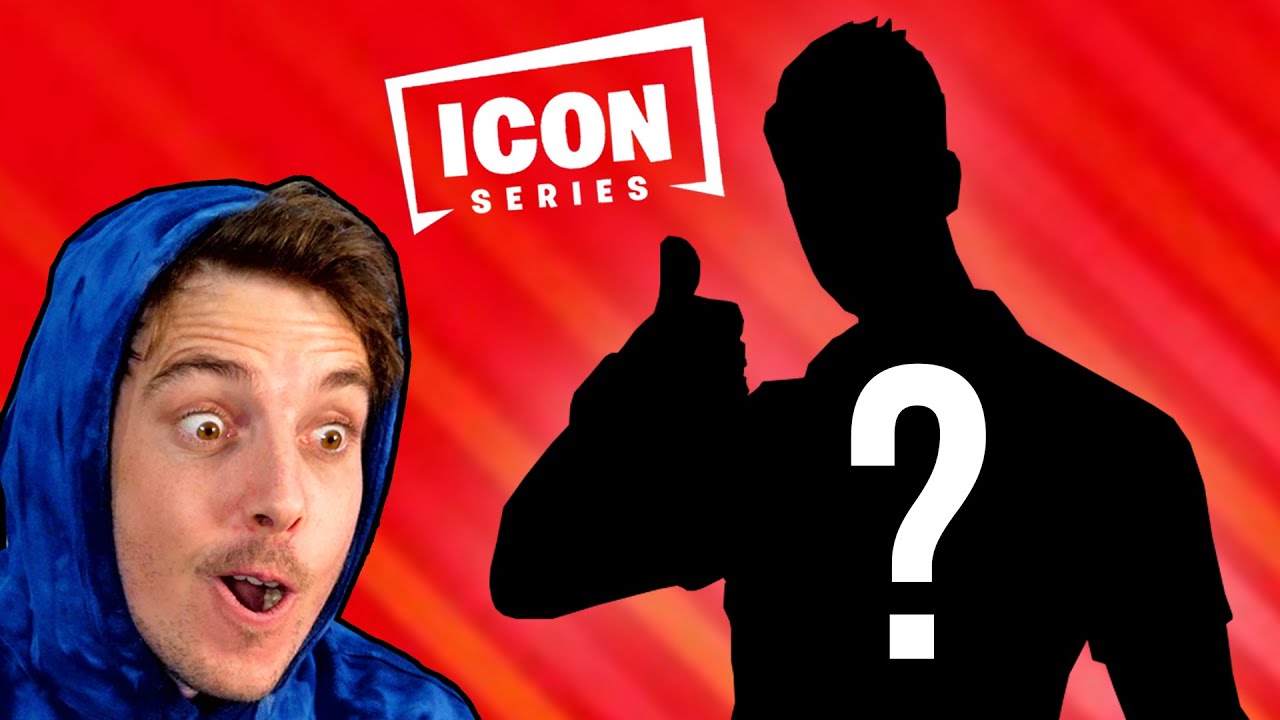 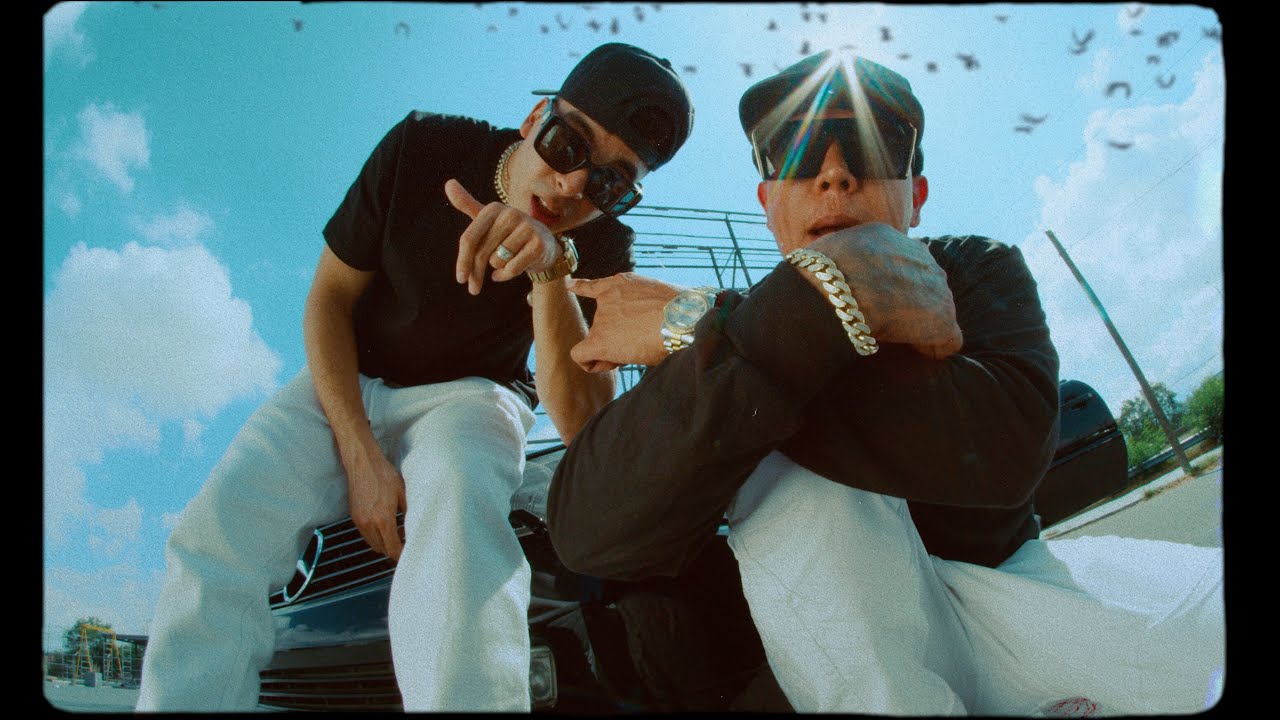 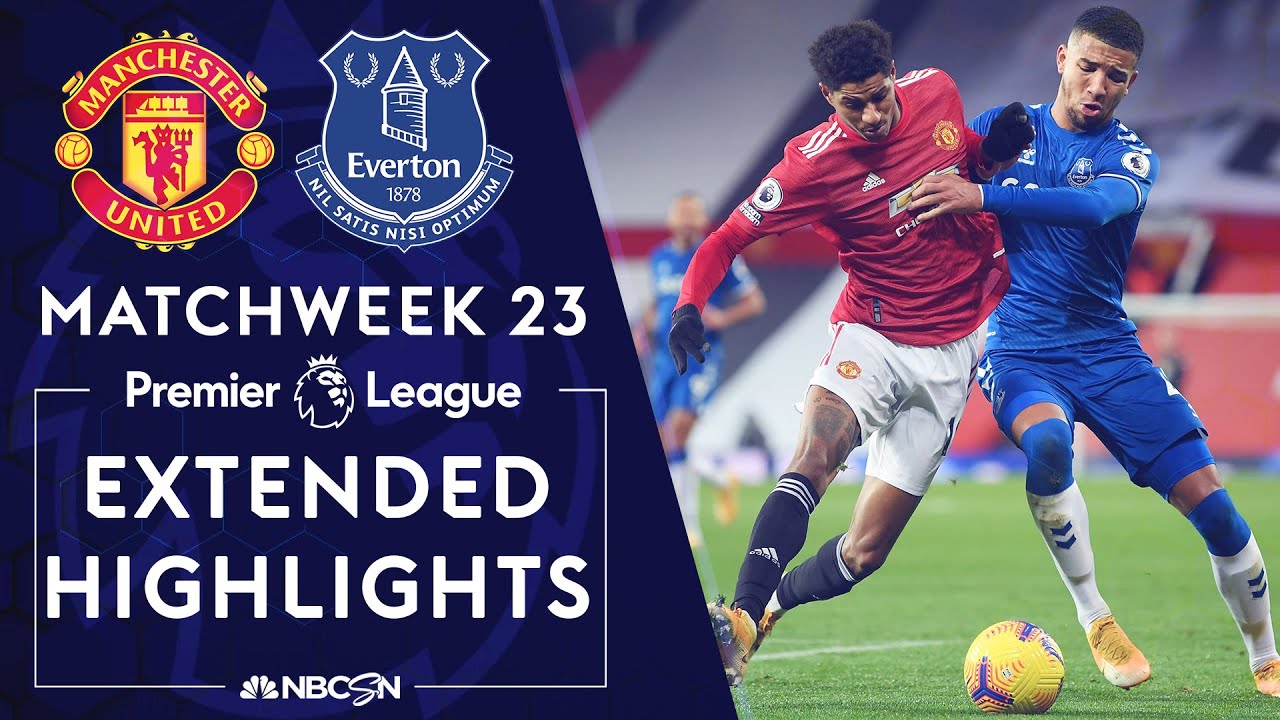