Views: 212700 | Likes: 1375 | Dislikes: 2800 | YouTube analytics
WNBA and Olympic champion Lisa Leslie had been friends with Kobe Bryant ever since the two met near the start of their careers over 20 years ago. As they dominated the sport, Leslie watched Bryant grow and deal with some of the biggest challenges in his life. She sat down with “CBS This Morning” co-host Gayle King less than a week after Bryant, his daughter Gigi and seven others were killed in a helicopter crash.

Do All The Try Guys Think The Same?

Vanessa Bryant Shares Emotional Tribute To Kobe Bryant: ‘Miss You So Much’ 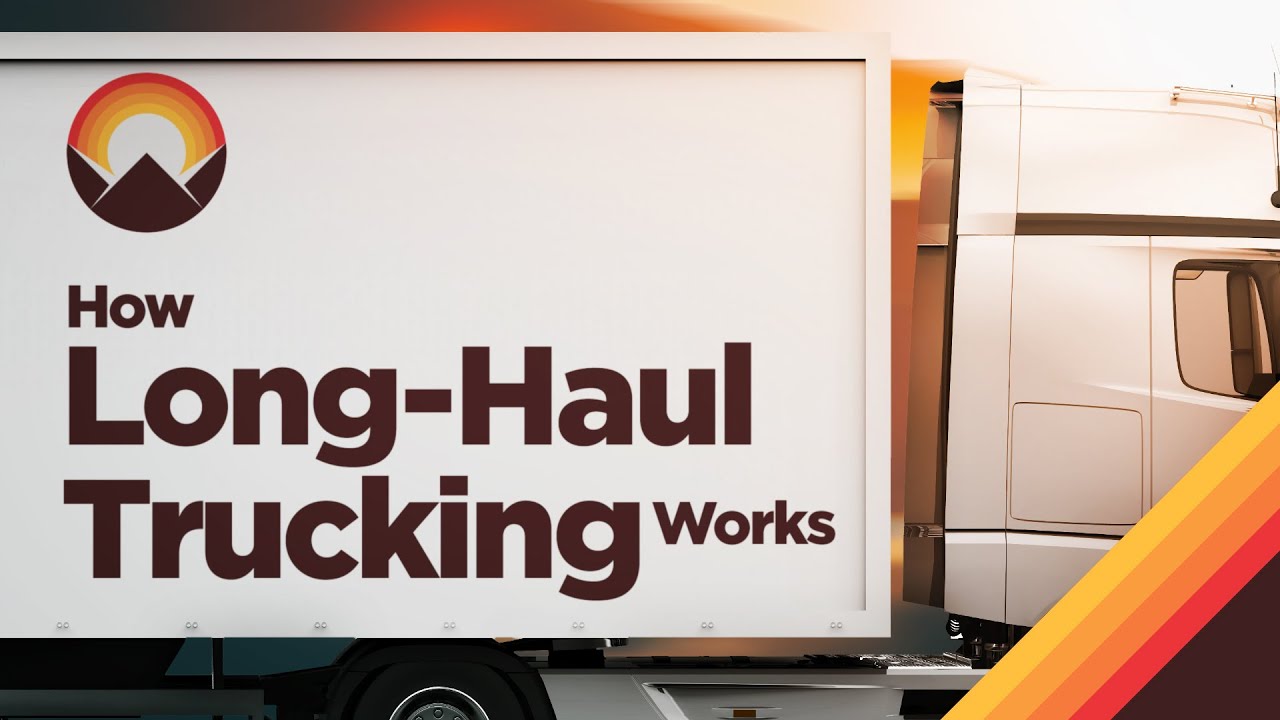 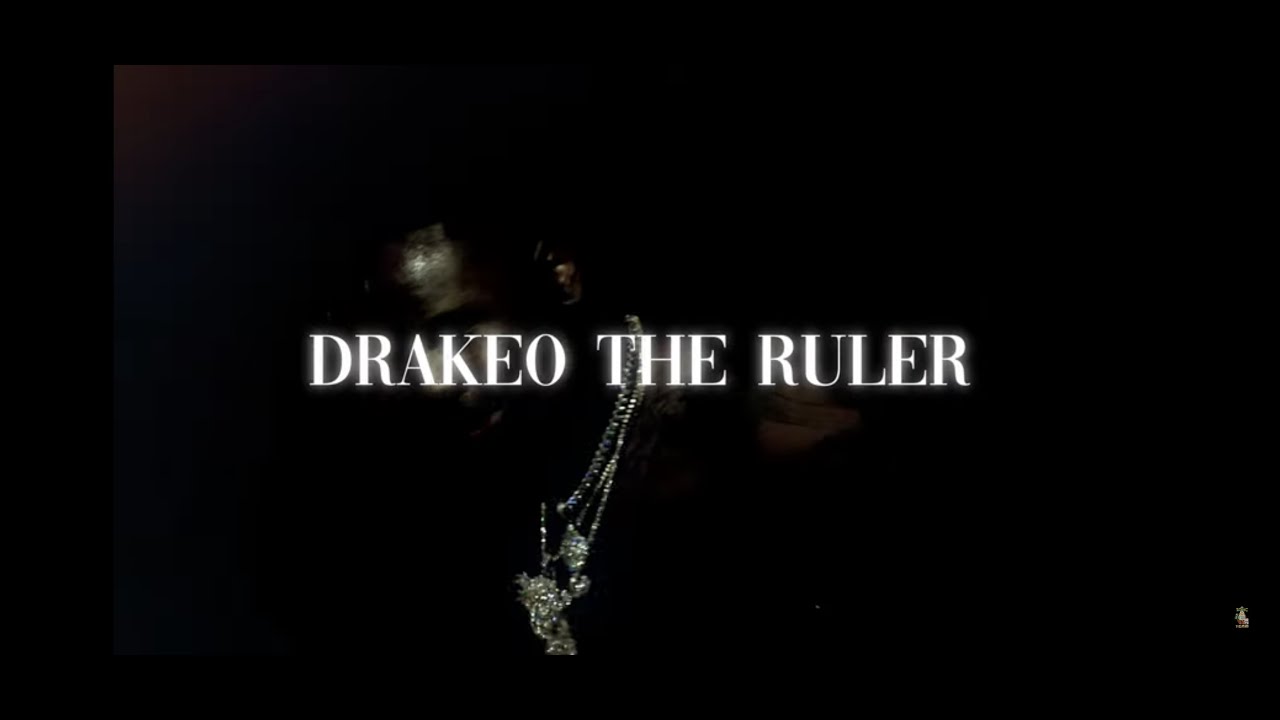 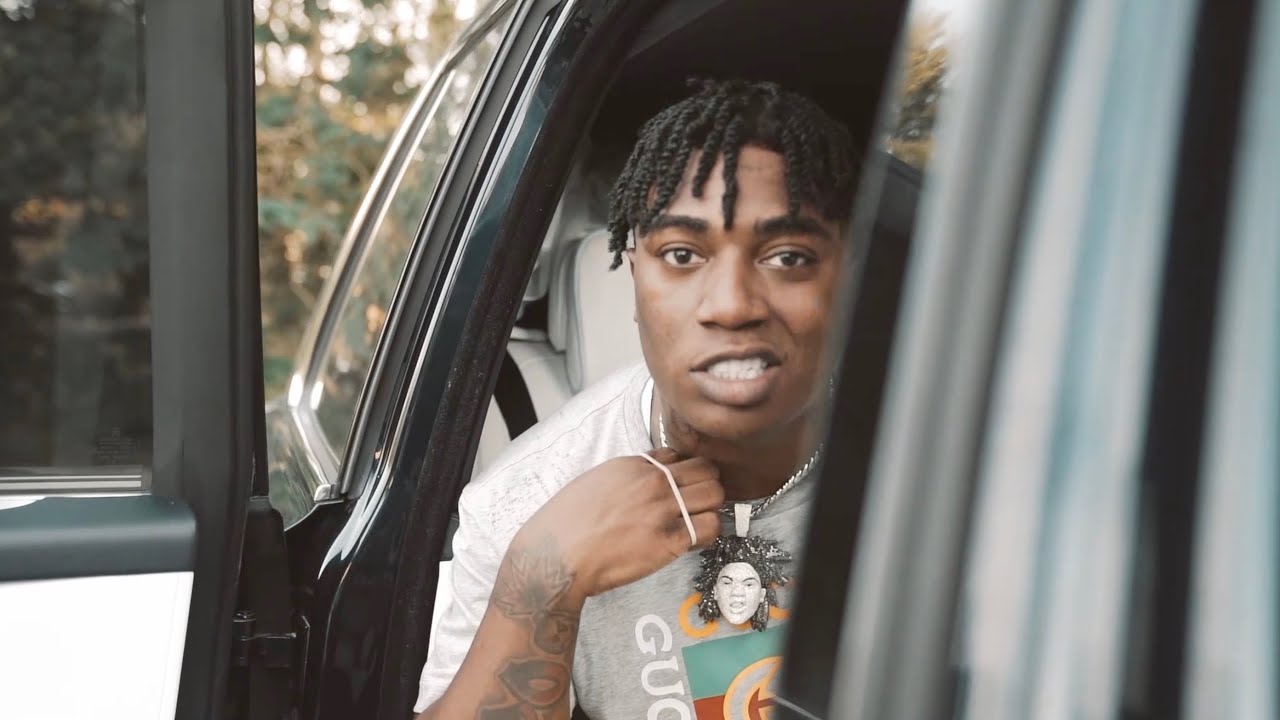 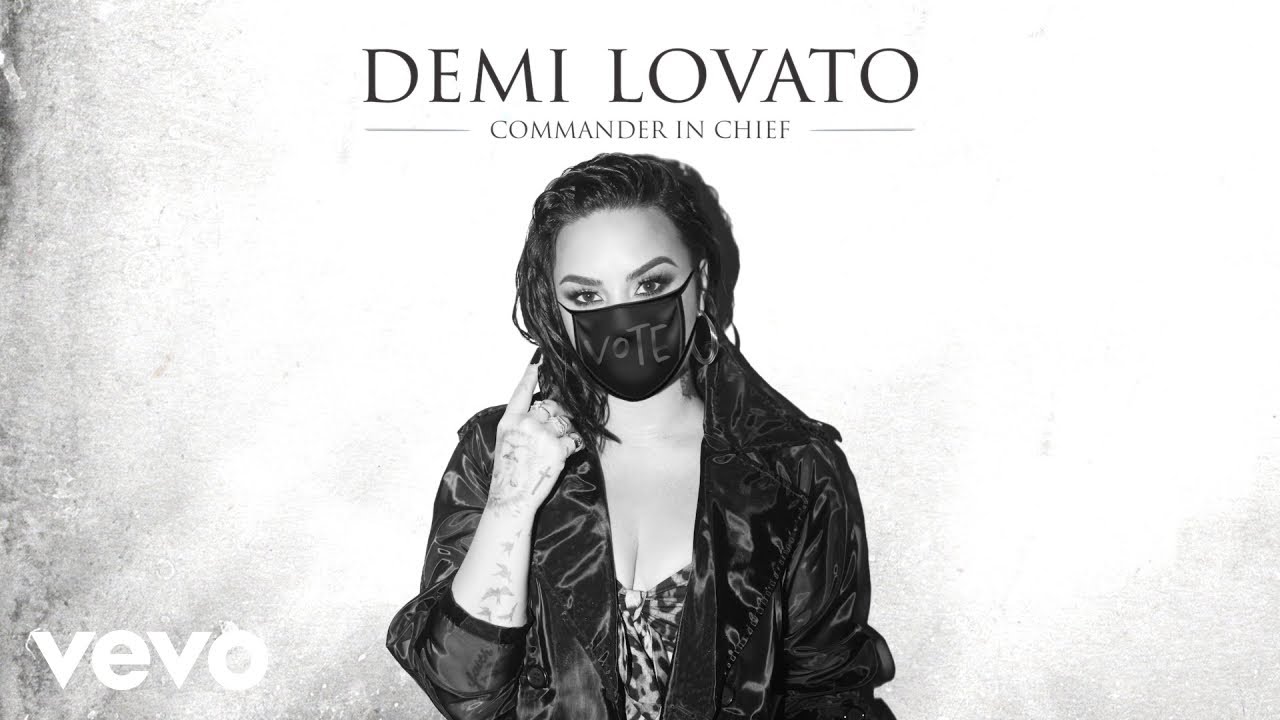