Willie Nelson Drops a Stunner About Kenny Rogers + ‘The Gambler’

In yet another example of divine destiny is the story of Kenny Rogers and Willie Nelson, and the day the two country legends got together to discuss a song called “The Gambler.”

“Through the years, him and I were big pals,” reminisced Nelson during a recent interview on the Today show about Rogers, who passed away this past March. “In fact, he tried to get me to record ‘The Gambler’.”

“We were somewhere, I don’t know, and he was like, ‘I think you should do it’ and he played it for me and I said, ‘you know, I think it’s a great song but I don’t think I’m going to do it’ because at the time, I was doing a song every night called ‘Red Headed Stranger’ which has 100 verses in it,” Nelson continued in the interview conducted by NBC’s Jenna Bush Hager. “I just didn’t want to do another long song, so he said ‘ok I will record it myself,’ so he did.”

On a warm summer’s eve / On a train bound for nowhere / I met up with the gambler / We were both too tired to sleep / So we took turns starin’ / Out the window at the darkness / The boredom overtook us / And he began to speak.

He said, Son, I’ve made a life / Out of readin’ people’s faces / Knowin’ what the cards were / By the way they held their eyes / So if you don’t mind me sayin’ / I can see you’re out of aces / For a taste of your whiskey / I’ll give you some advice.

So I handed him my bottle / And he drank down my last swallow / Then he bummed a cigarette / And asked me for a light / And the night got deathly quiet / And his faced lost all expression / He said, If you’re gonna play the game, boy / You gotta learn to play it right.

And when he finished speakin’ / He turned back toward the window / Crushed out his cigarette / And faded off to sleep / And somewhere in the darkness / The gambler he broke even / But in his final words / I found an ace that I could keep. 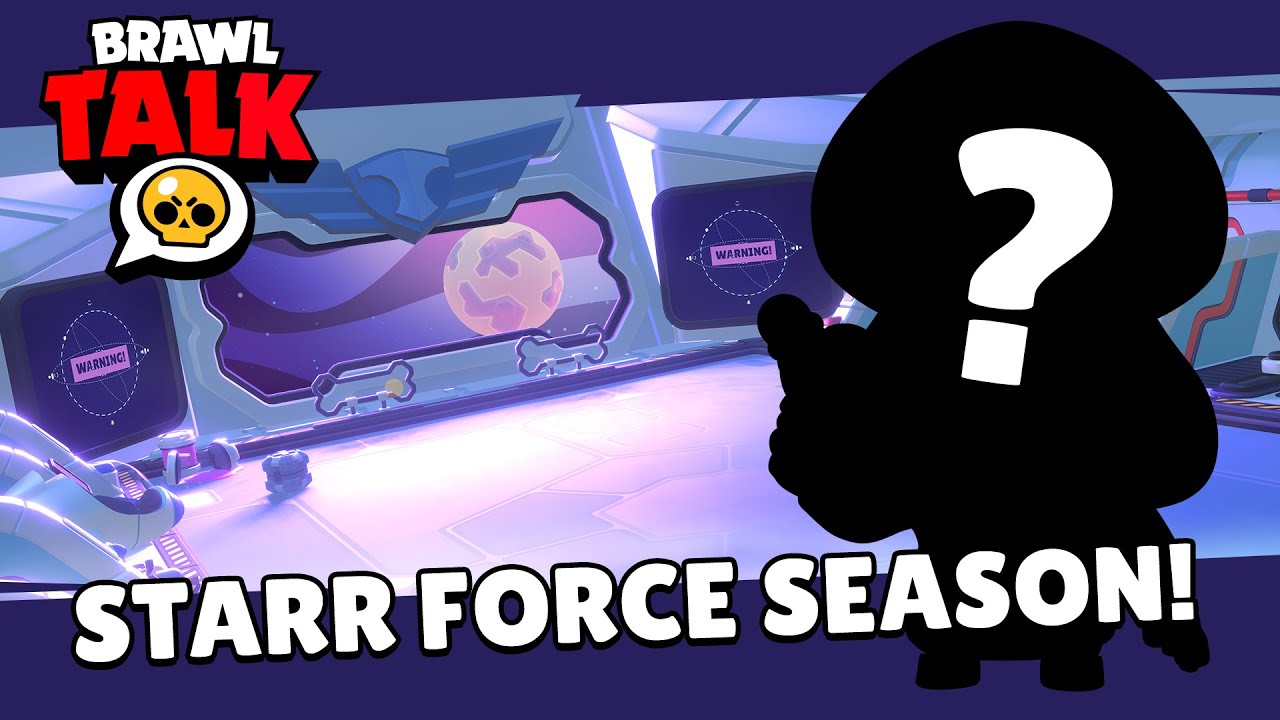 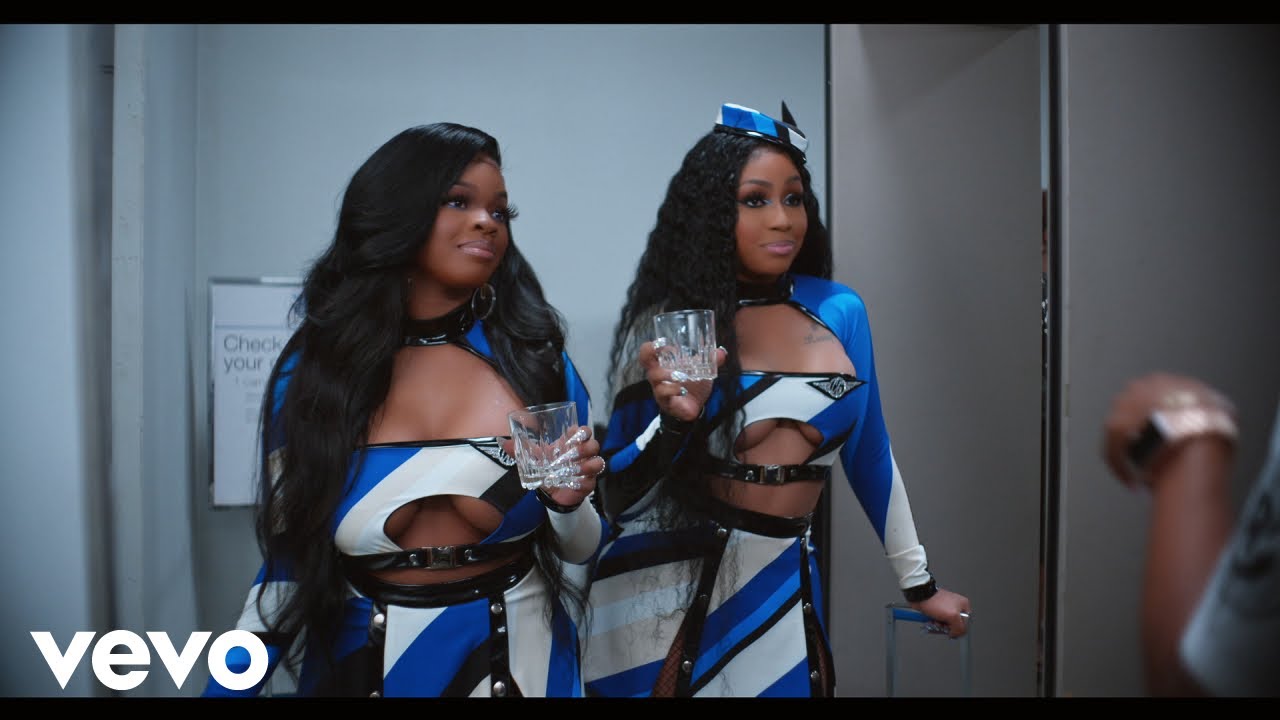 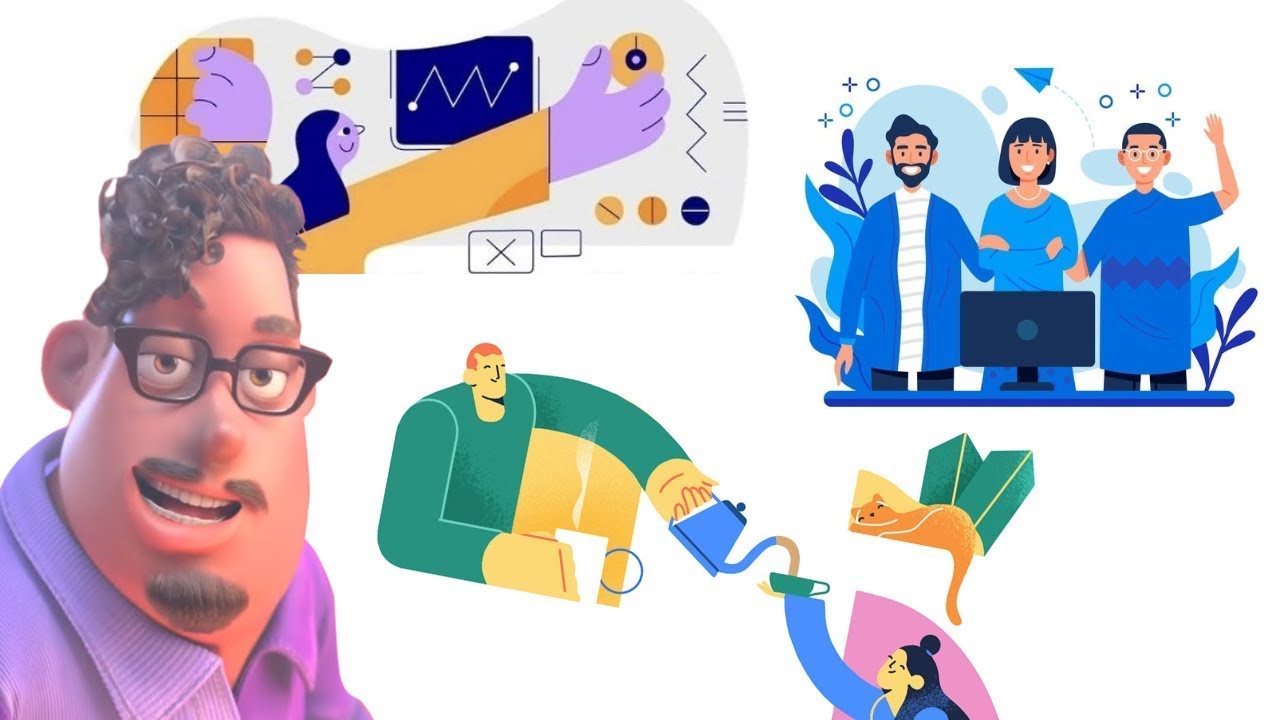 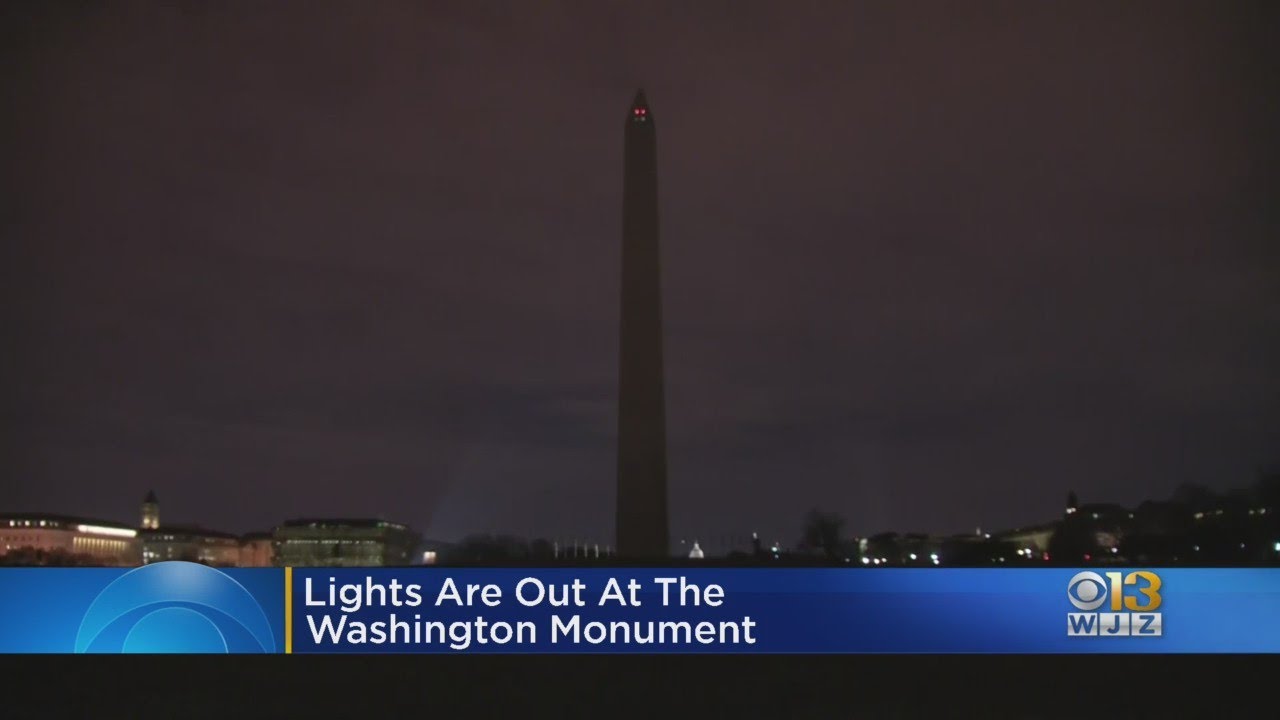 Lights Go Out At Washington Monument