Why Jakarta is sinking

Like many coastal cities around the world, Jakarta is dealing with sea level rise. But Indonesia’s biggest city also has a unique problem: Because of restricted water access in the city, the majority of its residents have to extract groundwater to survive. And it’s causing the city to sink. Today, Jakarta is the world’s fastest-sinking city.

The problem gets worse every year, but the root of it precedes modern Indonesia by centuries. In the 1600s, when the Dutch landed in Indonesia and built present-day Jakarta, they divided up the city to segregate the population. Eventually, that segregation led to an unequal water piping system that excluded most Indigenous Jakartans, forcing them to find other ways to get water.

To understand how it all ties together, and what’s in store for Jakarta’s future, watch the video above.

If you want to learn more about the development of Jakarta’s urban water supply going all the way back to colonial times, check out Michelle Kooy’s detailed reports:

To understand Jakarta’s colonial history and the segregation that came of it, check out this article from the Journal of Historians of Netherlandish Art:

To read about the evolution of the canals the Dutch built in present-day Jakarta and how their deterioration impacted water access and segregation, here’s a study from Dr. Euis Puspita Dewi, who we feature in the video:

To get a broader look at the many other cities sinking in Indonesia, check out this article by Dr. Estelle Chaussard:

Thanks for watching and let us know what you think in the comments! 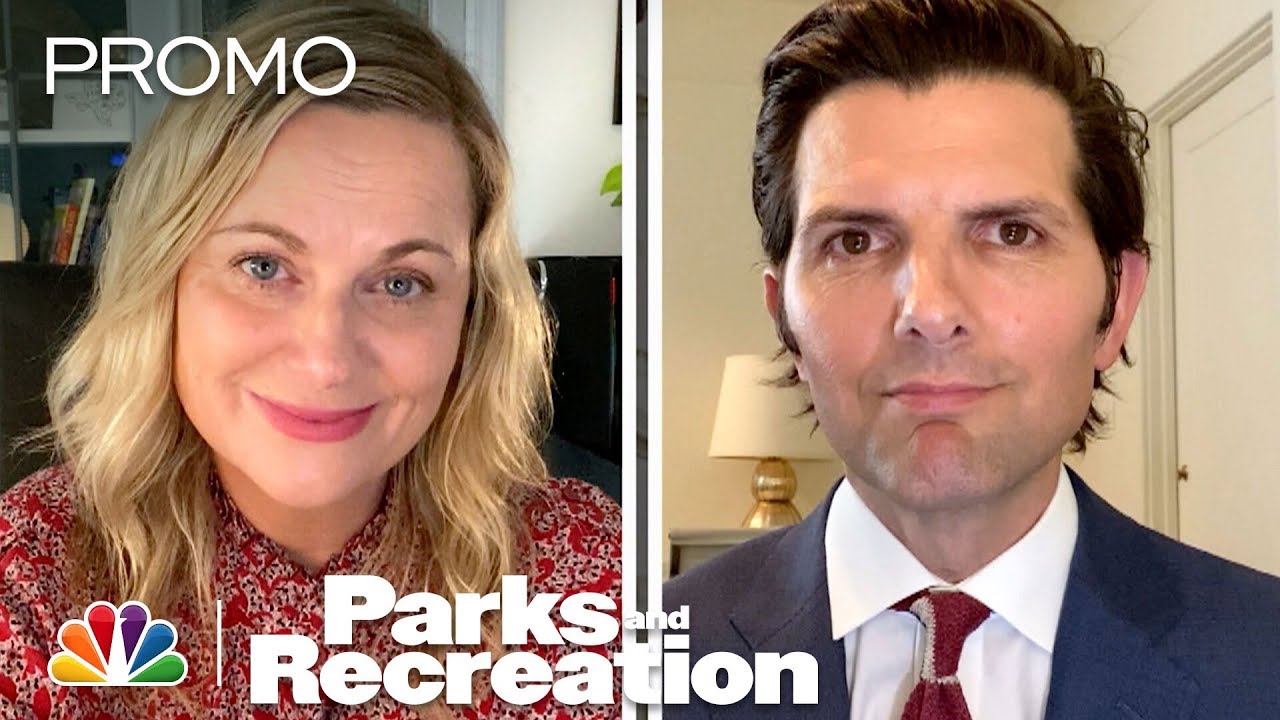 Everyone’s Back, Literally – A Parks and Recreation Special 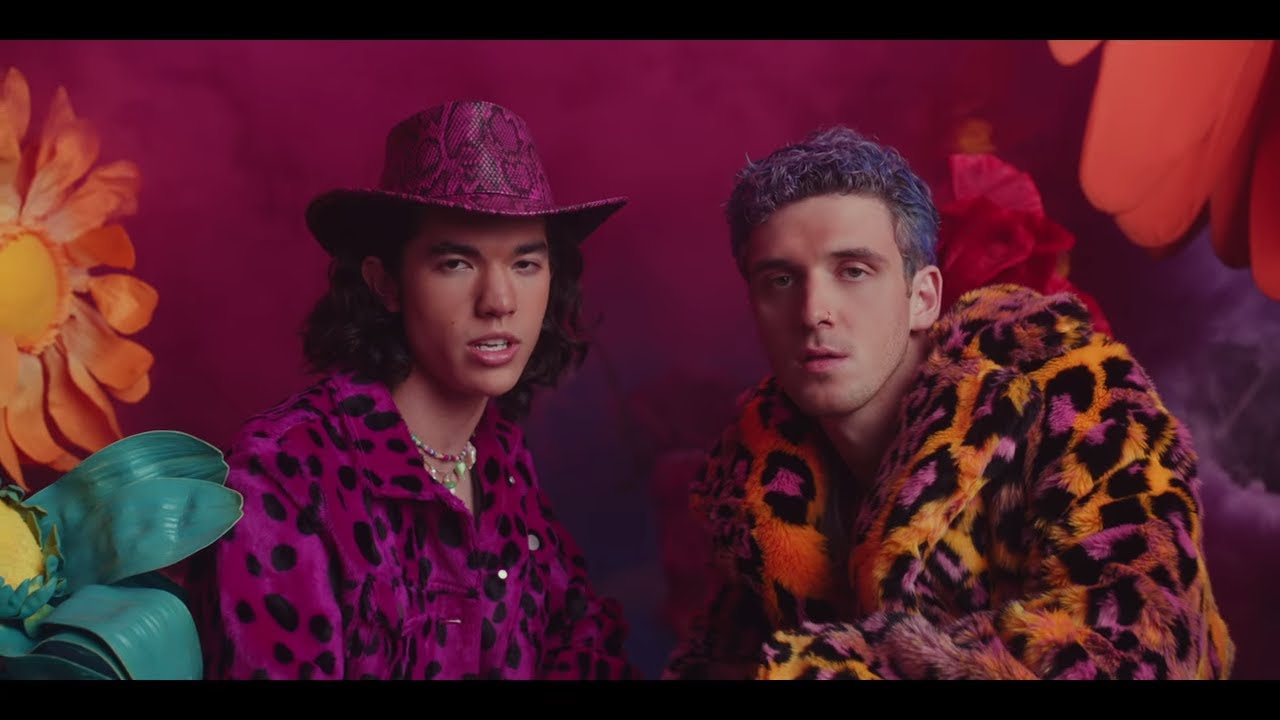 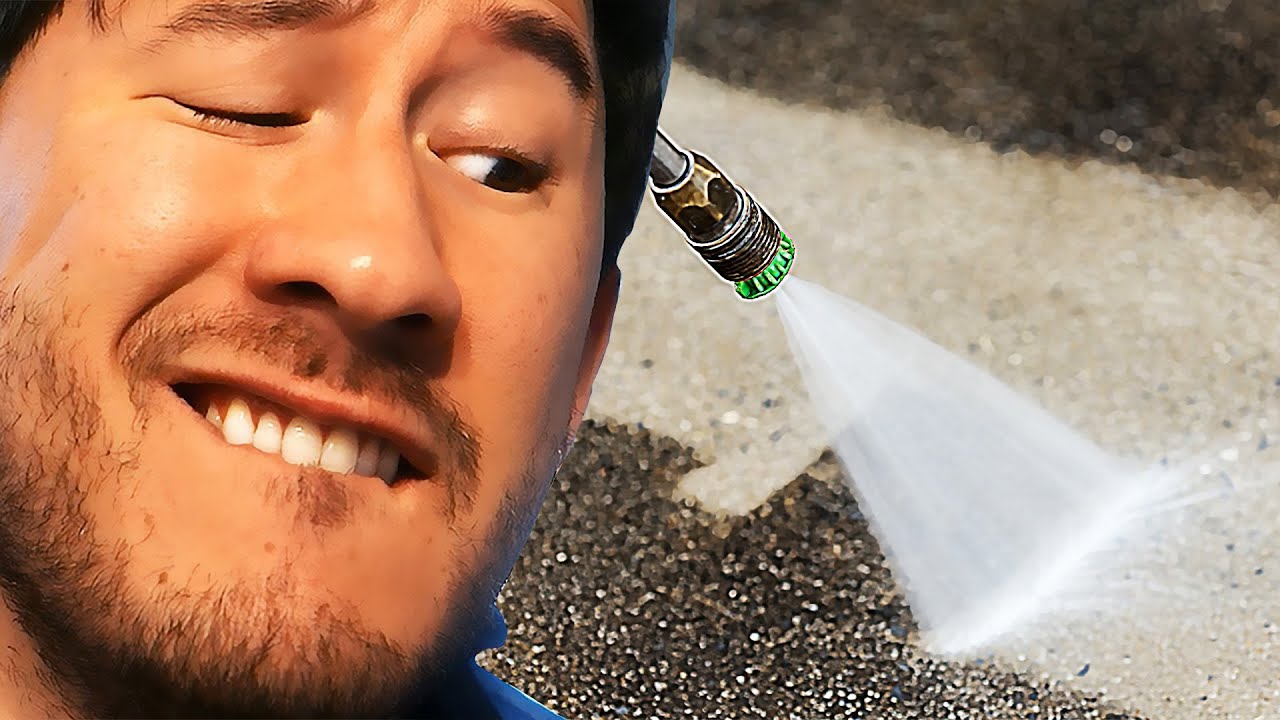 THE MOST SATISFYING GAME EVER MADE | PowerWash Simulator – Part 1 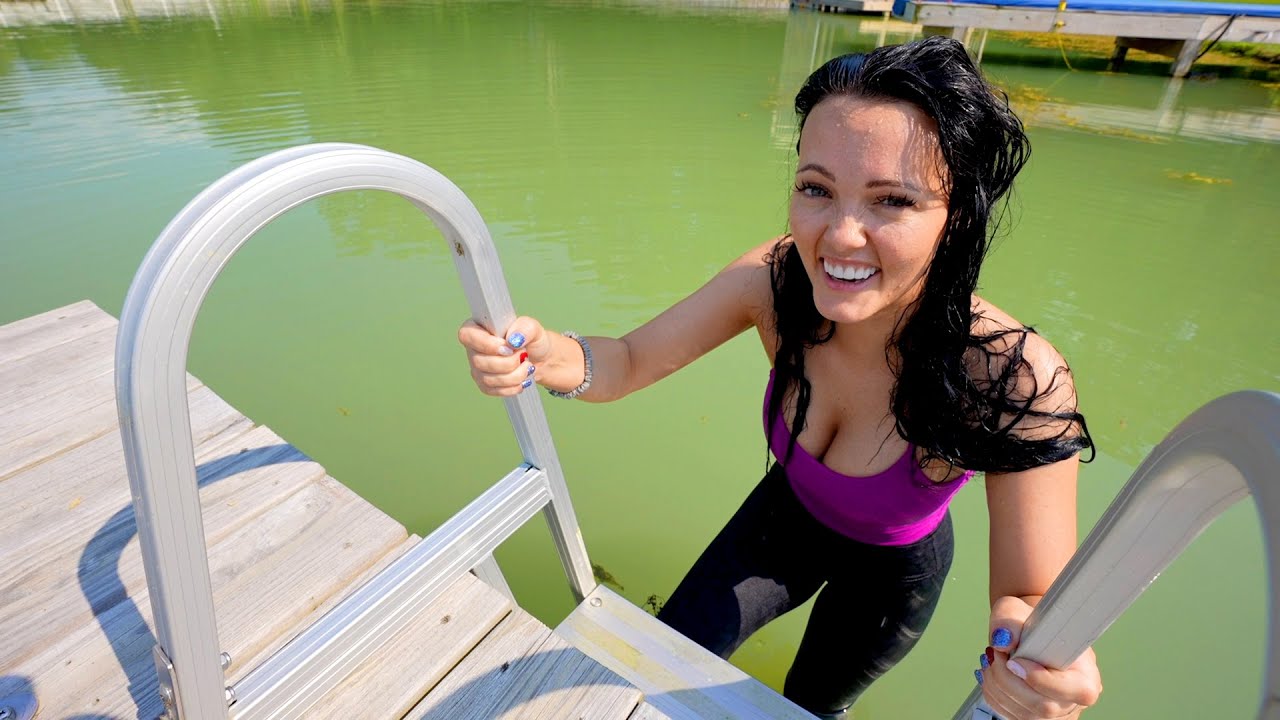 She FINALLY Did It!!