When Barack Obama First Asked Michelle About Running For President, She Said No

Views: 2005817 | Likes: 36078 | Dislikes: 1512 | YouTube analytics
President Obama’s new book, “A Promised Land,” goes through the events that led to his decision to run for president and why Michelle Obama originally said “no” to the idea. Don’t miss Part 3 of Stephen Colbert’s in-depth interview with the iconic former president. #Colbert #PresidentObama #BarackObama 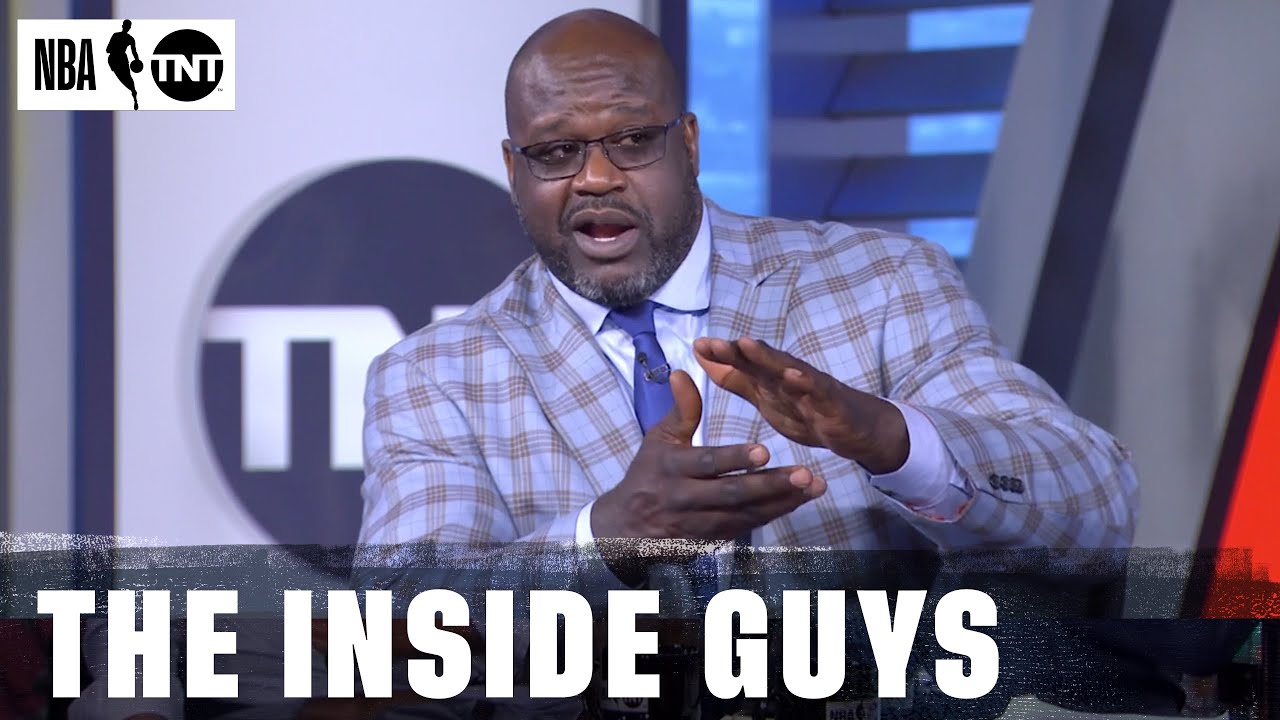 How Will the Brooklyn Nets Look With Kevin Durant, Kyrie Irving and James Harden? | NBA on TNT 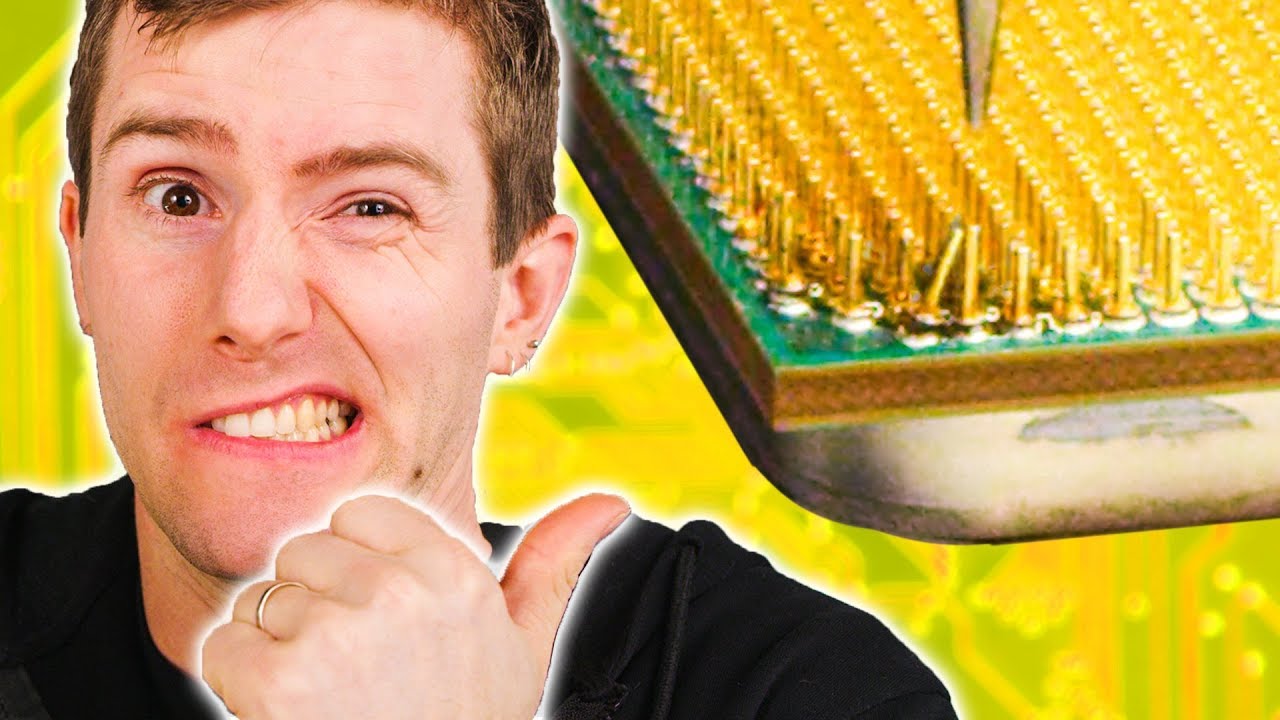 We FIXED a DEAD CPU!! 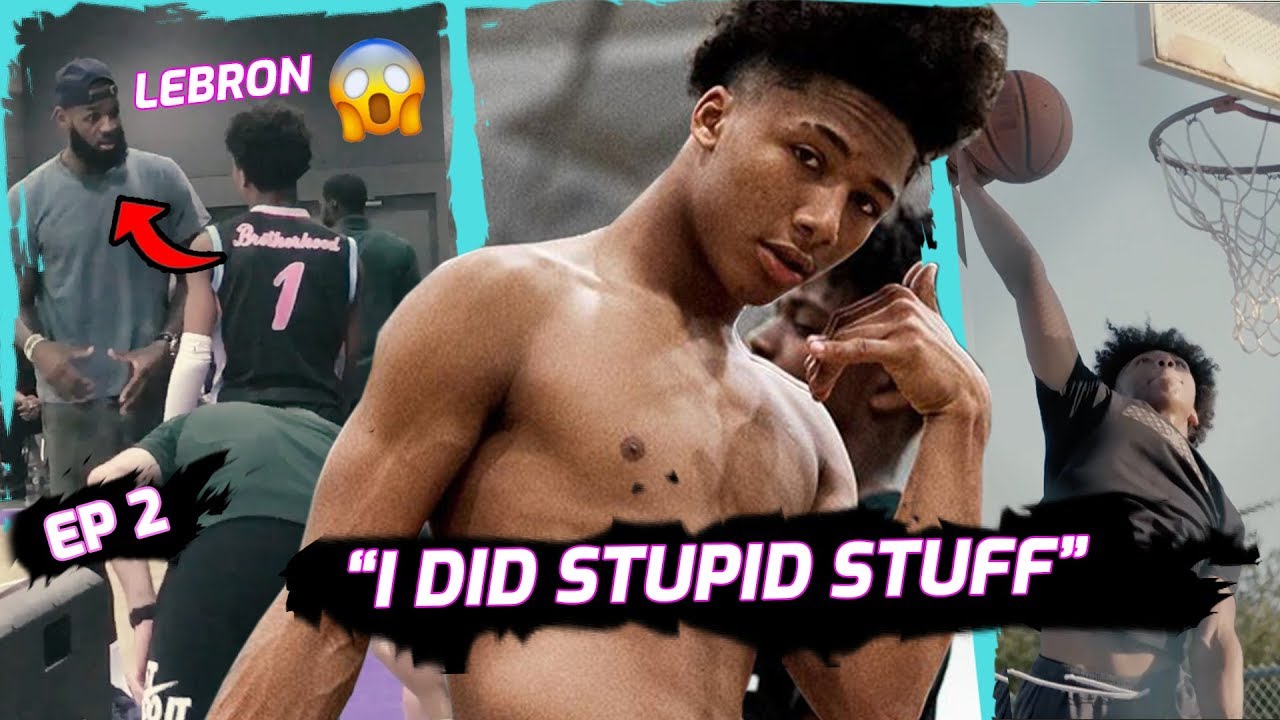 “People Say My Dad Was Better Than Me.” Mikey Williams Opens Up For The First Time On His Family ❤️ 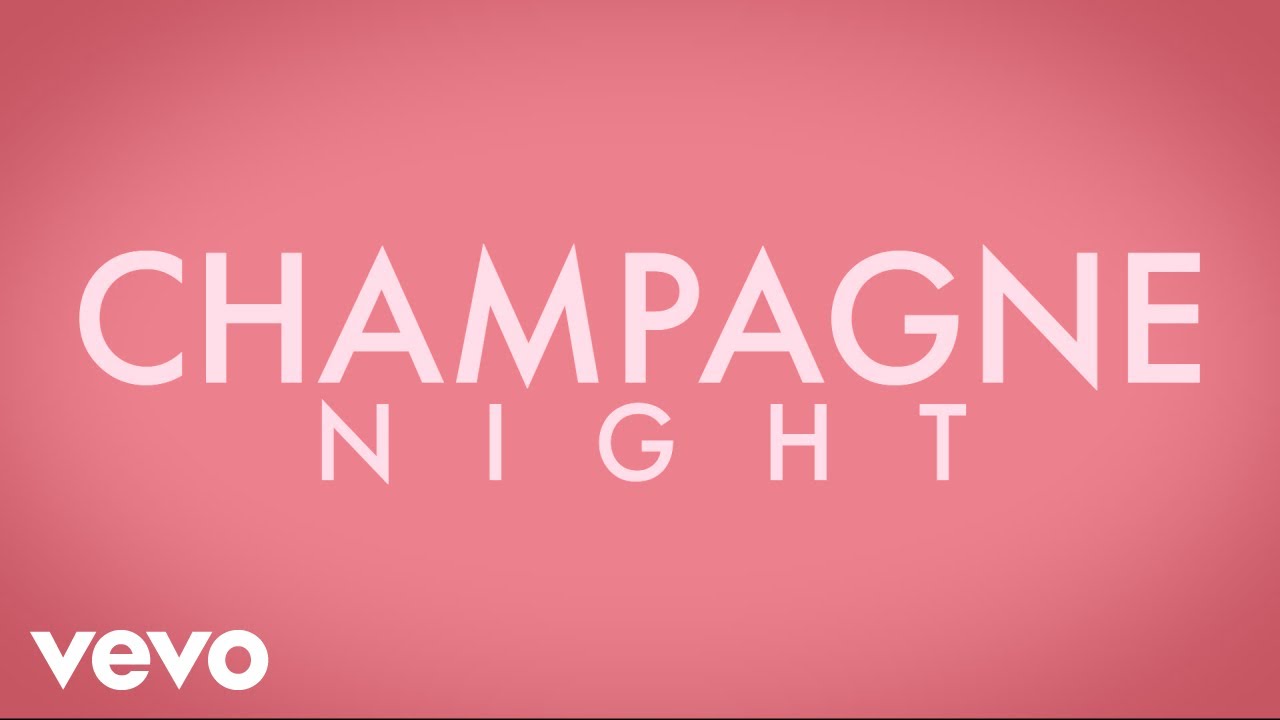