What if the Byzantine Empire Survived?

The Eastern Romans survived for a millennia after the fall of the West before their own demise from the Ottomans. The sack of Constantinople is often thought as the end of the Medieval Age and the start of another. Politics of the past forgotten. So what if in an alternate timeline this never happened? What if the Byzantine Empire actually survived, and continued on? Here is one scenario. 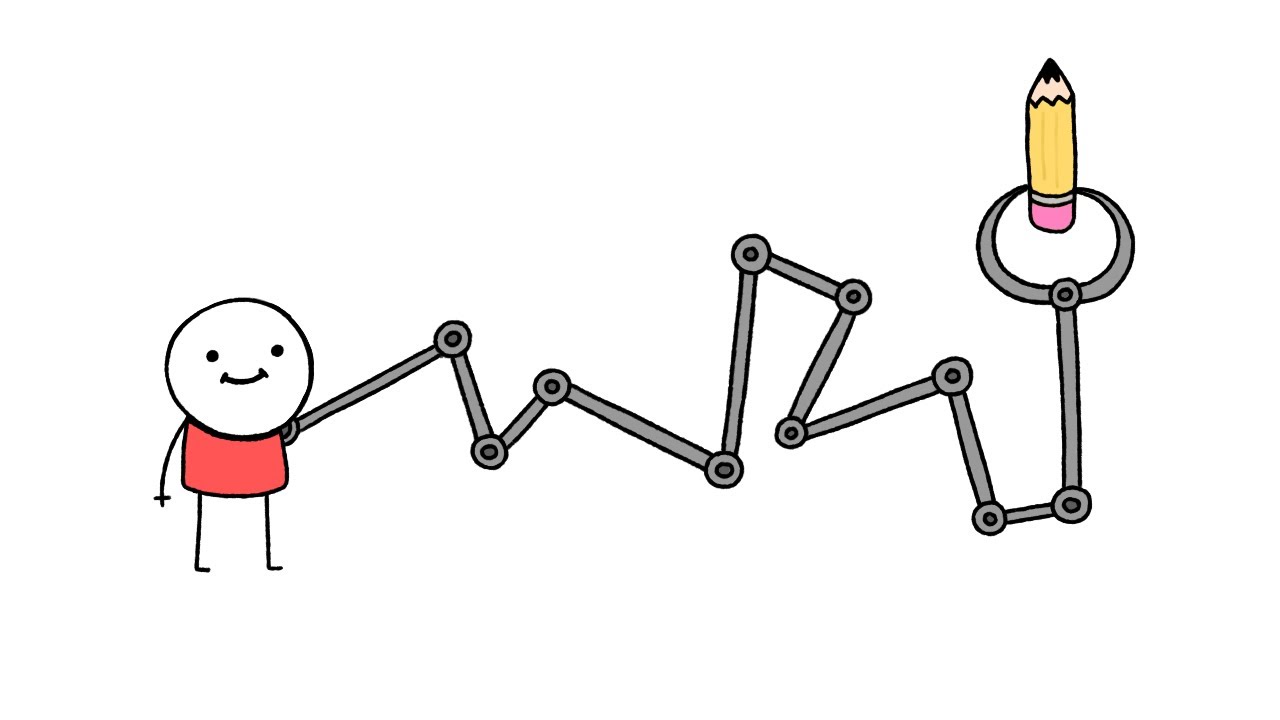 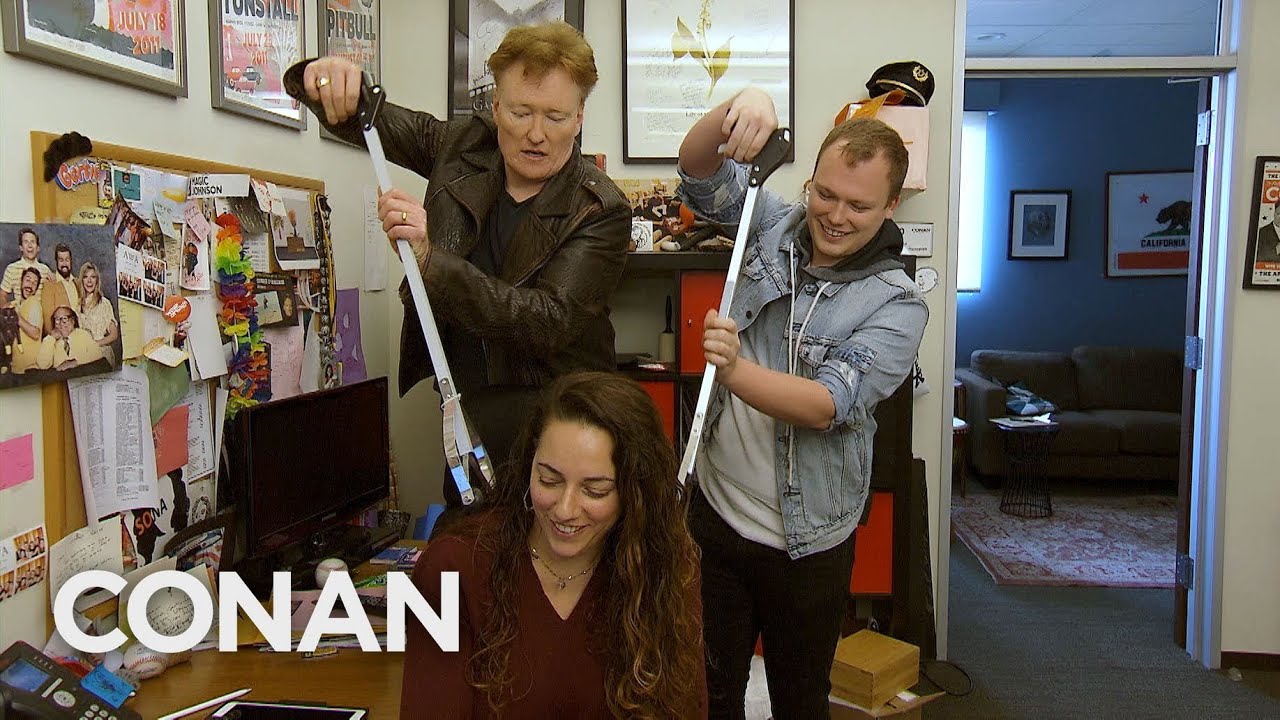 Conan Shares Coronavirus Tips With His Staff – CONAN on TBS 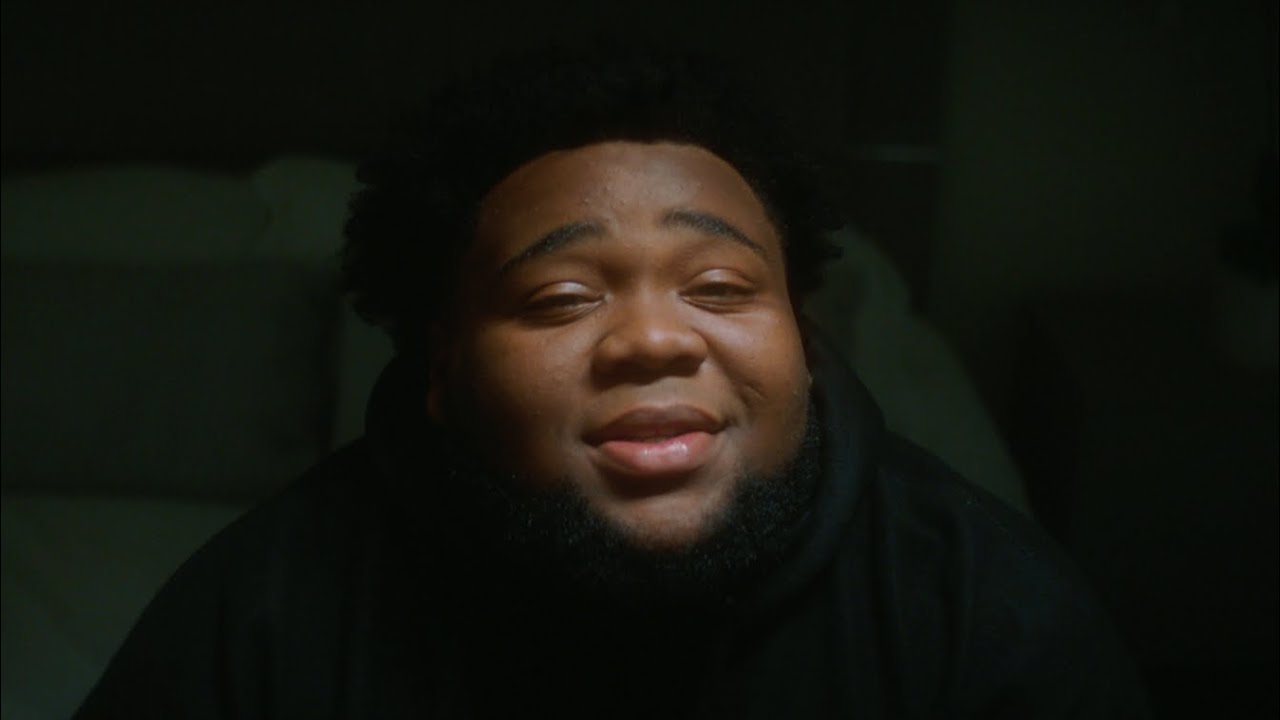