Views: 953325 | Likes: 6545 | Dislikes: 12035 | YouTube analytics
A white Atlanta police officer fatally shot an African American father of several young children, Rayshard Brooks, late Friday night following a struggle outside a Wendy’s restaurant on the city’s southside, sparking calls for reform and demonstrations that led to vandalism and arrests. The shooting further inflamed tensions over police use of force and racial injustice that have rocked Atlanta and cities across the nation since the Memorial Day death of George Floyd at the hands of police in Minneapolis. By nightfall, the Wendy’s was in flames and demonstrators had shut down Atlanta’s busy Downtown Connector. (Video by Ryon Horne, Written by J. Scott Trubey Vanessa McCray Arielle Kass) 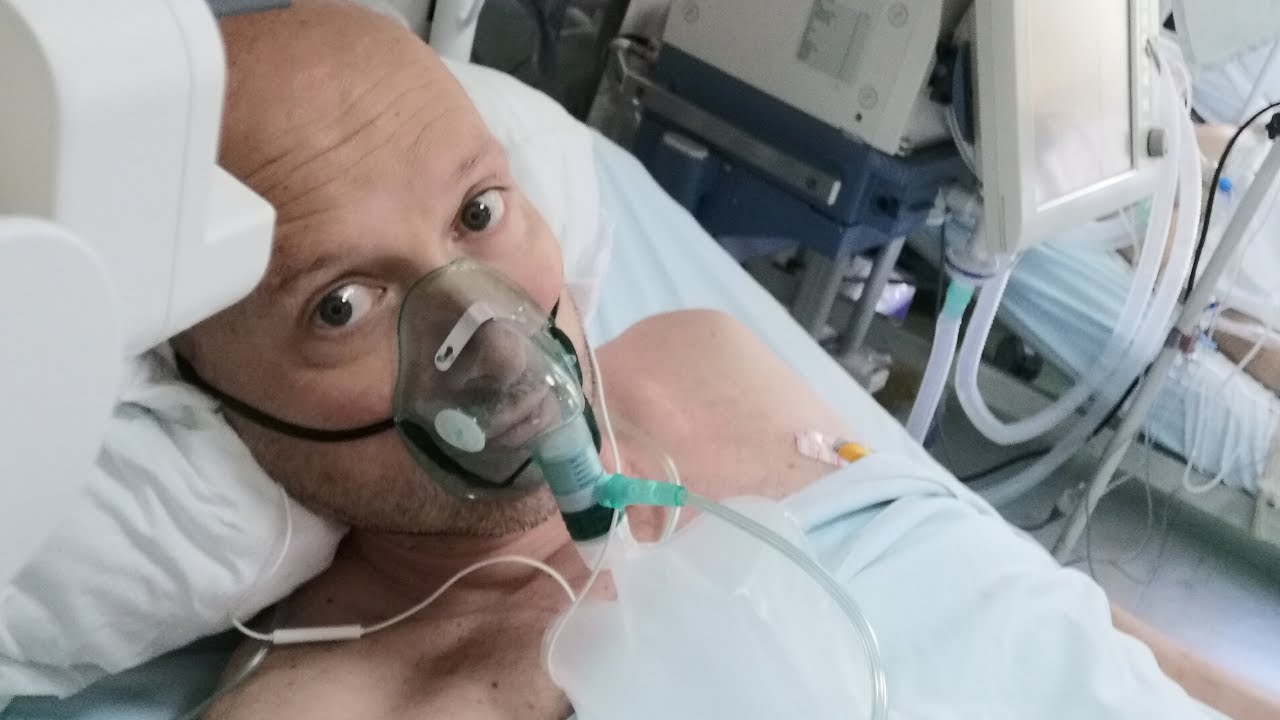 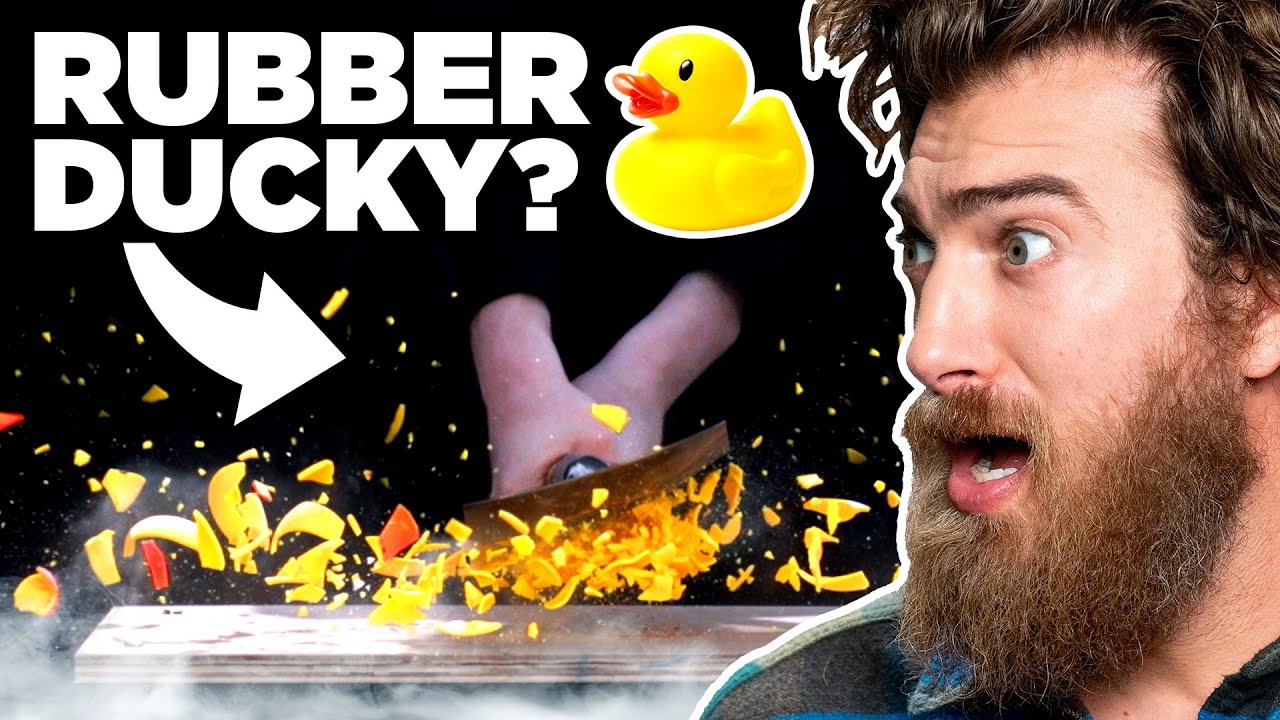 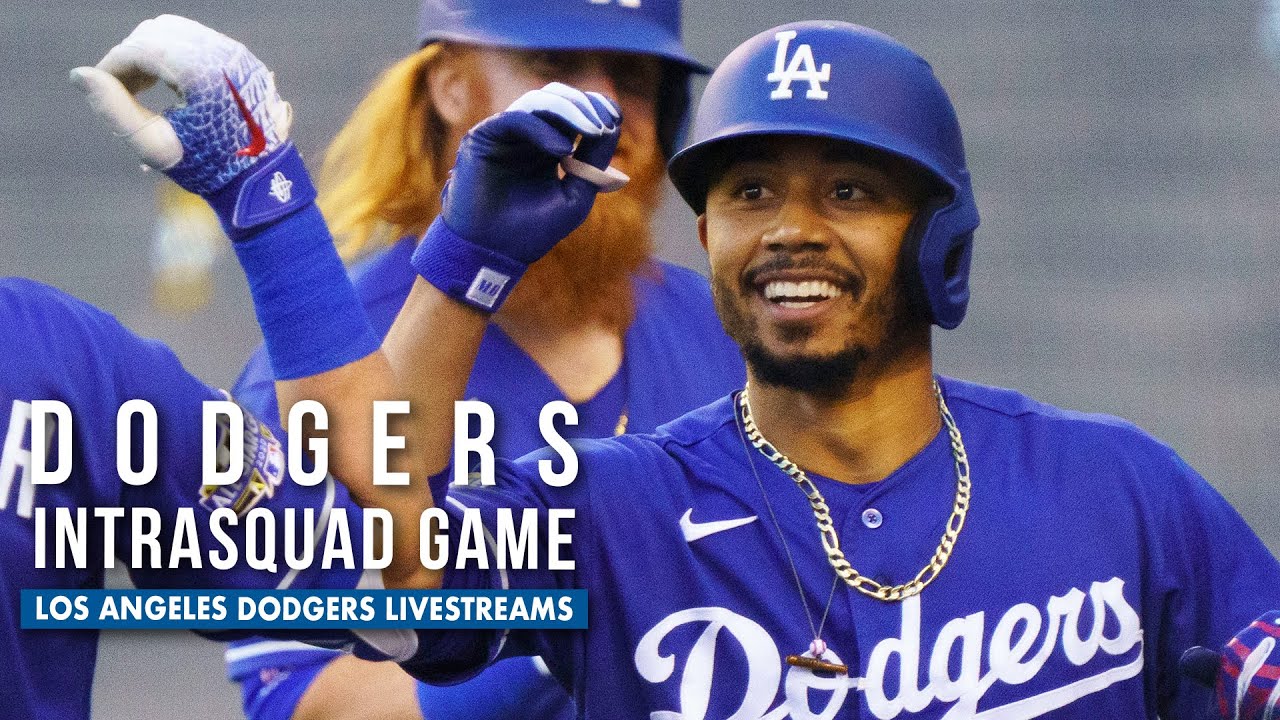 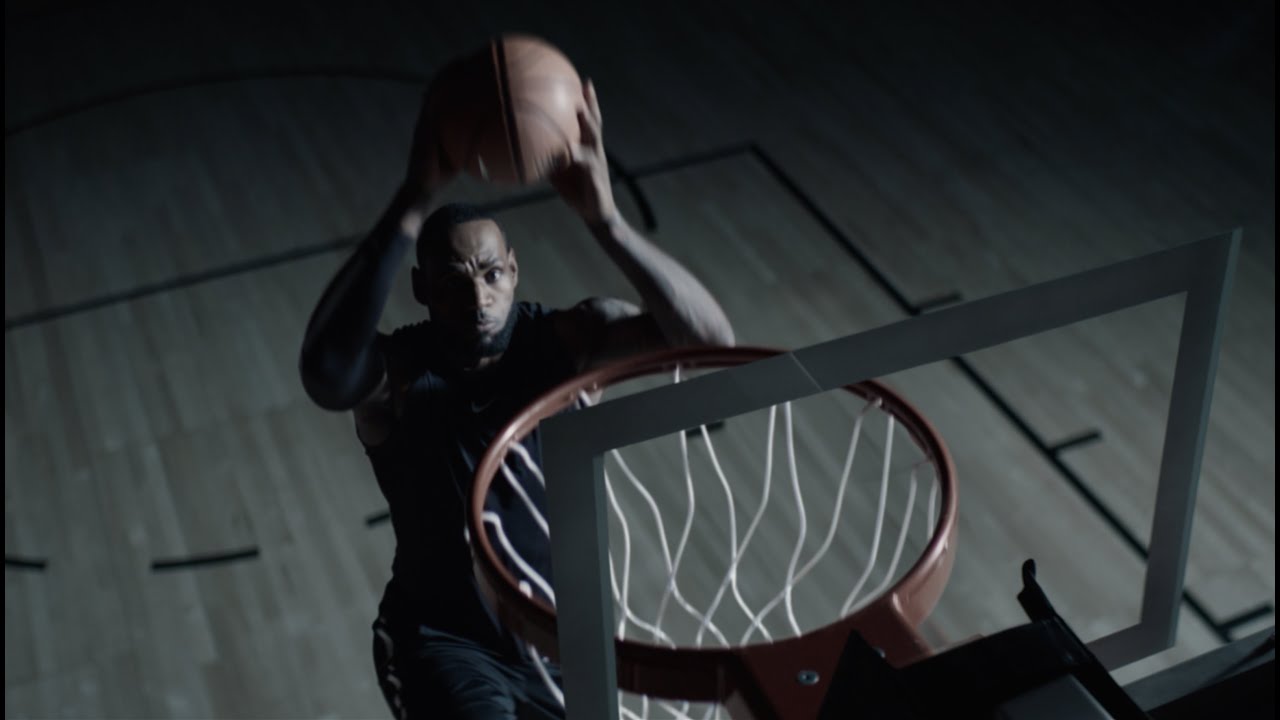