Views: 216651 | Likes: 1656 | Dislikes: 270 | YouTube analytics
Cleveland is joining the list of major cities around the country holding demonstrations in the aftermath of the death of George Floyd on Saturday afternoon.

Black Lives Matter Cleveland is holding a rally in downtown Cleveland to call for justice following the death of George Floyd at the hands of four police officers earlier this week in Minneapolis.

“Every breath we take is precious, especially during this time,” Black Lives Matter Cleveland officials said in a press release. “To see the life choked out of our kindred brother #GeorgeFloyd as horrific and horrendous as it was, it’s a constant reminder that the color of our skin will always be weaponized against us. It’s a constant reminder that black lives don’t matter in America when you are presumed to be a criminal.”

The group is asking for others to come support their call for justice at the FREE stamp. The demonstration is scheduled to begin at 2 p.m. 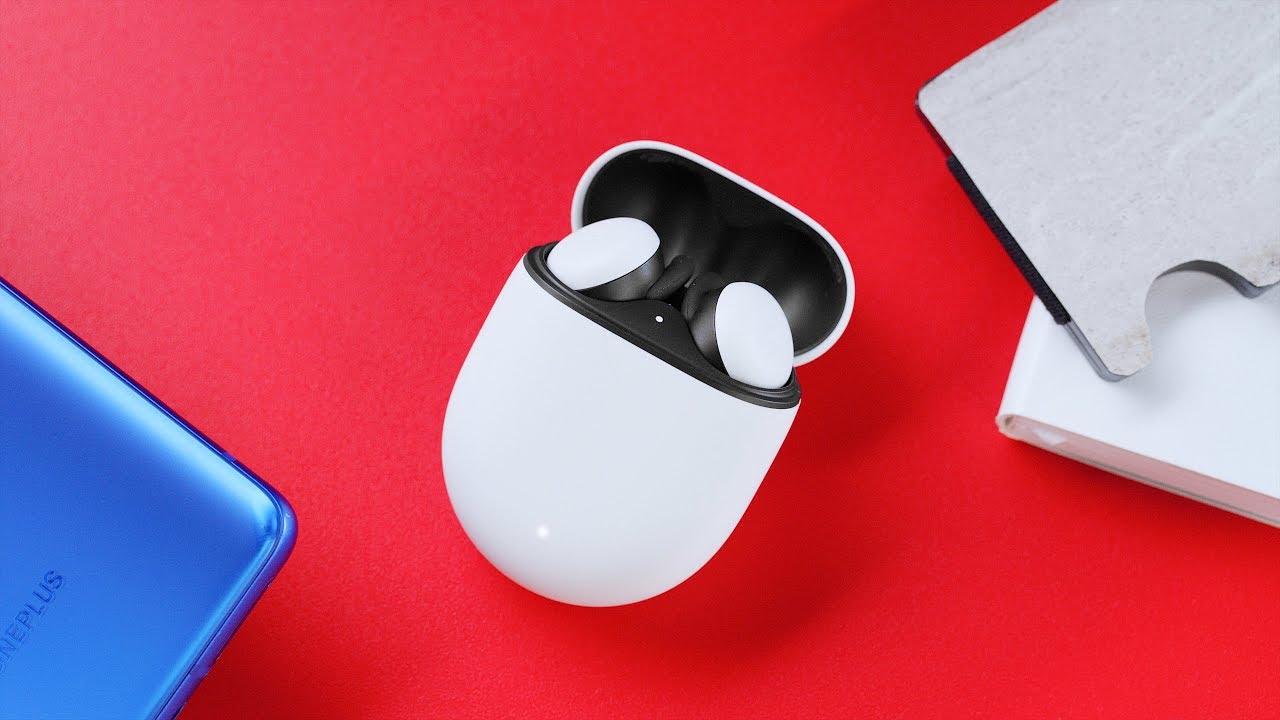 How to Replace a Front or Rear Wheel Bearing (Full ASMR) 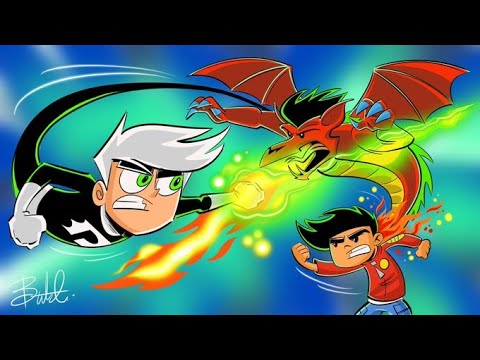 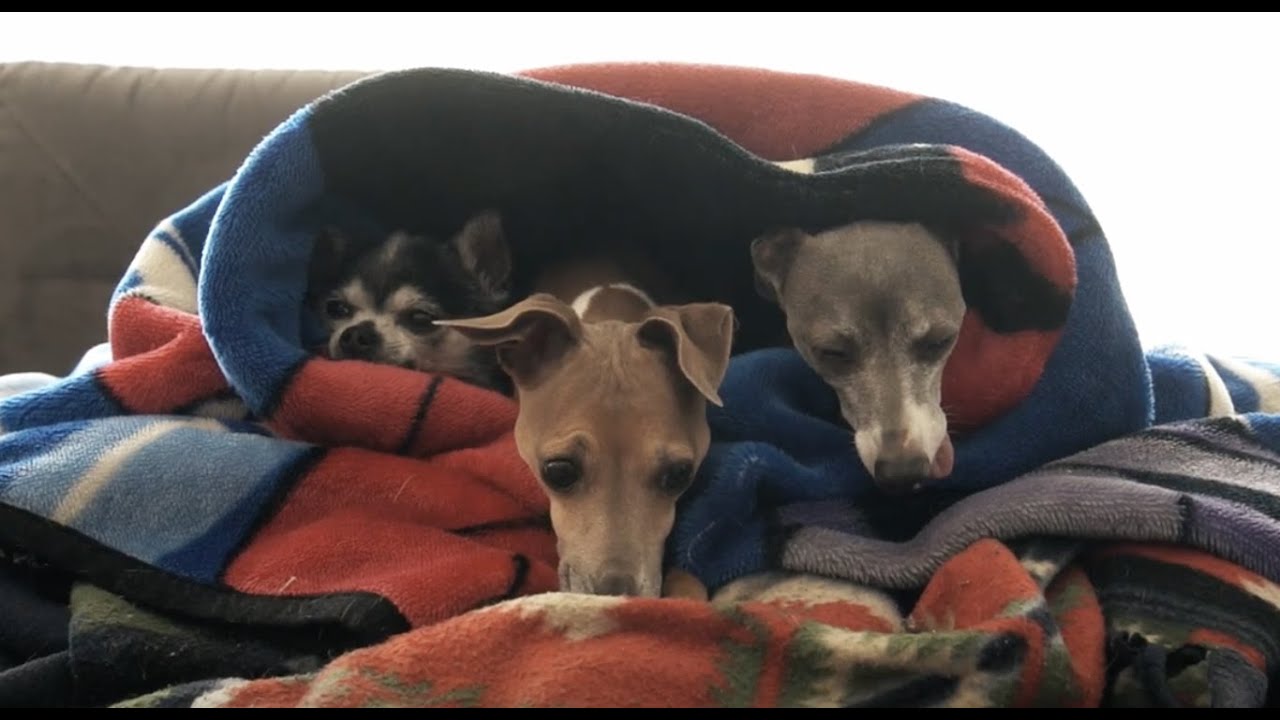 My Dogs Enjoying Blankets (and Other Warm Things)