Views: 1055508 | Likes: 38261 | Dislikes: 811 | YouTube analytics
WANDAVISION Episode 7 Breakdown & Ending Explained Spoiler Review | Marvel Easter Eggs & Theories. We review, recap and explain the sixth episode of Wandavision on Disney Plus. This contains easter eggs, theories, spoilers and a breakdown of the events and behind the scenes leaks on the Marvel property. We also discuss the post-credits scene and big reveal that Agnes is actually Agatha Harkness.

Wandavision is a Disney Plus MCU Marvel Show by Kevin Feige starring Elizabeth Olsen and Paul Bettany. The Show features Agatha Harkness, The Grim Reaper and more. Every week we will be doing Wandavision breakdowns, easter egg videos, theories and ending explaineds so definitely stick around. We will also be discussing upcoming Marvel Phase 4 properties such as Spider-man 3, Loki, Falcon and The Winter Soldier, The Eternals and Black Widow.

Welcome to the Heavy Spoilers show I’m your host Paul aka the guy who’s breakdowns you watch whilst you wait for New Rockstars to upload theirs and this video we have a lot to talk about.

Episode 7 of Wandavision brings a lot with it and we pick up in the aftermath of Wanda expanding the Hex after she lost her Vision like daredevil. The malcolm in the middle esque entry had Vision saying you’re not the boss of me now and the cliffhanger showed SWORD for the clowns they really are. Episode 7 evolves the two storylines in many ways and there’s a lot to unpack from the entry.

As always I’m gonna be discussing some of the more general aspects of the episode up top but if you wanna SPEED through the video then timecodes are linked below.

Now firstly I wanna dicuss Billy and Tommy which just so happens to be the name of both my grandfathers.

It’s clear that the characters are becoming Wiccan and Speed and thus I feel this is the best episode to give you the 411 on who they really are. Originally in the comics the twins were introduced as Wanda’s Children in the graphic novel Vision and The Scarlett Witch. This book followed the pair as they made a life in New Jersey but there was a twist in the tale. Because Vision was unable to have children, Wanda unwittingly used fragments of Mephisto’s soul to give life to them and they were eventually reabsorbed by the villain.

However the pair were brought back and they were reincarnated under surrogate parents to become the mutants that we all know and love. 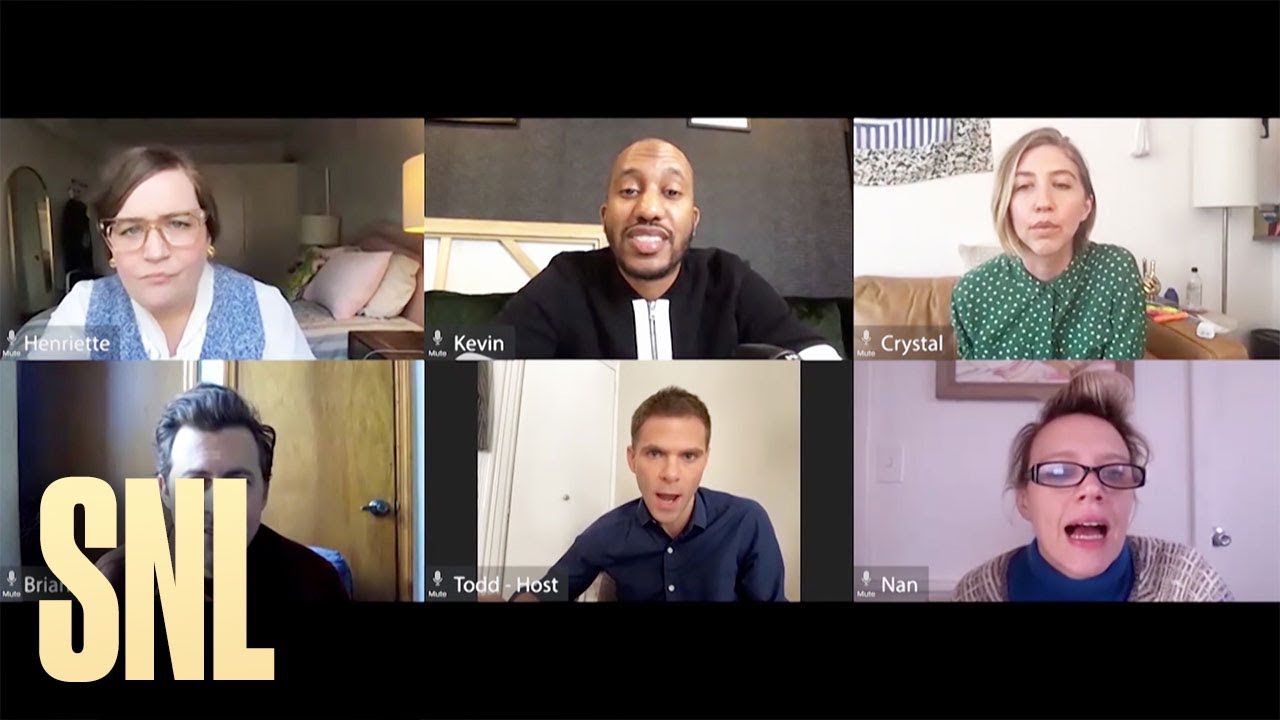 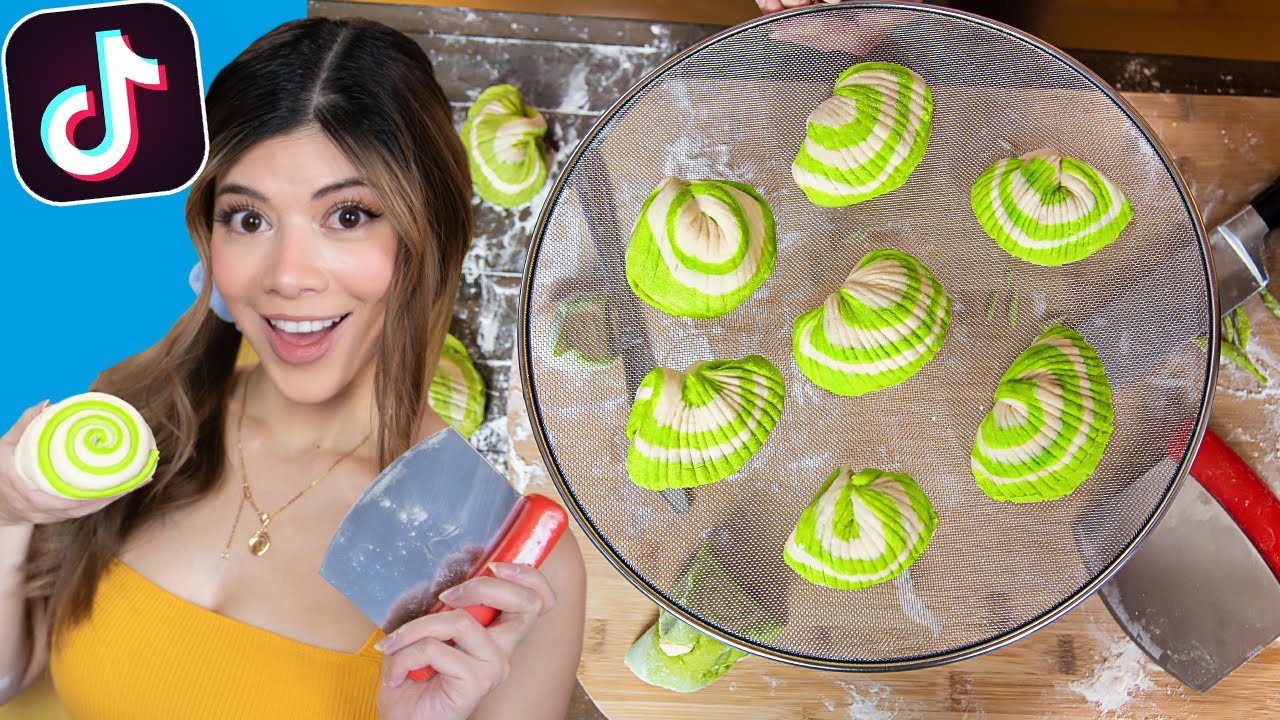 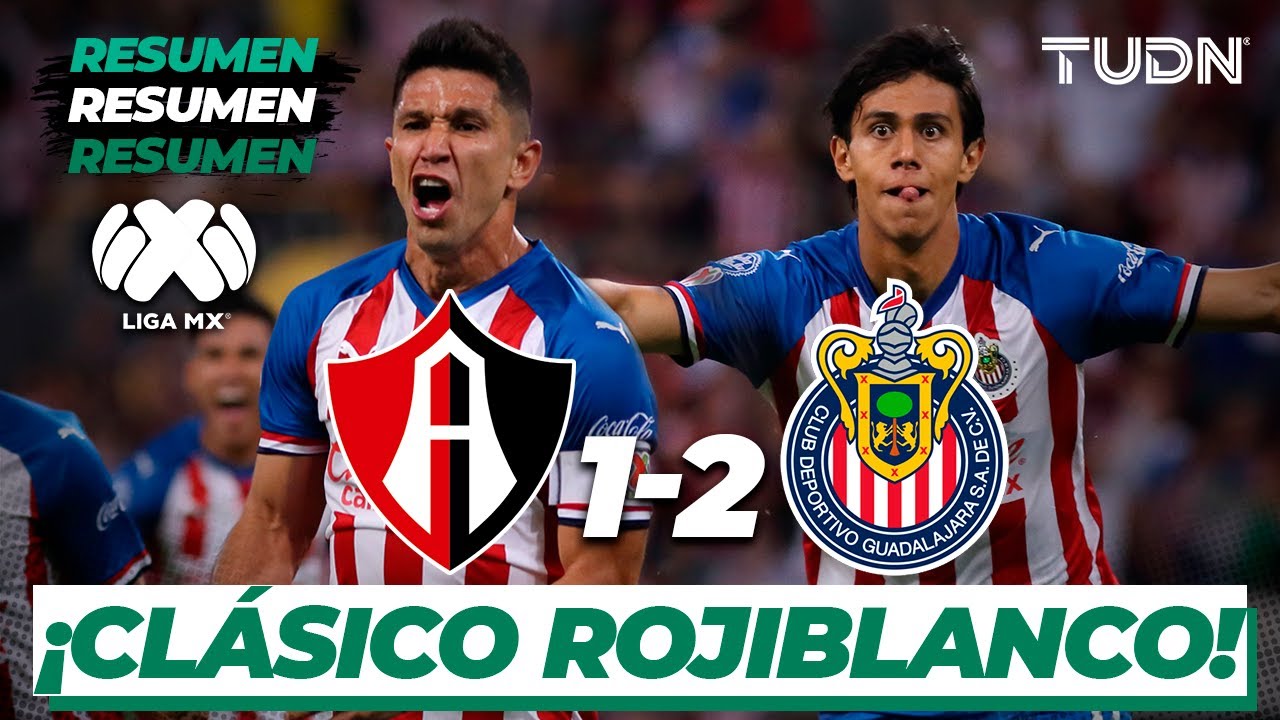