Views: 838751 | Likes: 22951 | Dislikes: 771 | YouTube analytics
WANDAVISION Episode 6 Breakdown & Ending Explained Spoiler Review | Marvel Easter Eggs & Theories. We review, recap and explain the sixth episode of Wandavision on Disney Plus. This contains easter eggs, theories, spoilers and a breakdown of the events and behind the scenes leaks on the Marvel property. We also discuss where the Evan Peter’s Quicksilver role could be going as well as Monica and of course The Hex!

Both Billy and Tommy have appeared in the same colours as their comic book counterparts and throughout the episode we see their powers manifest likely setting up them as their full versions Wiccan and Speed by the end. It does highlight that this was the plan originally and also paints out why Wanda has been so confused.

Everytime she or Vision have been close to uncovering the truth, something has distracted them and Episode 5’s neck breaking moment came in the form of Quicksilver played by Evan Peters.

This show primarily followed a family as they struggled with all the highs and lows of raising children in Middle America. Unlike the sitcoms of the 50s and 60s shows the 80s saw and big turn in the genre and by the 90s it was more common to showcase that marriage wasn’t all sunshine and rainbows. Though the editing and style of the shows were a bigger focus they painted out families in a far more realistic setting which I feel this episode does too to some extent.

Vision attempting to leave the Hex could be seen as a metaphor for a divorce or seperation and though that’s probably a reach it paints out his and Wanda’s marriage in a far more complicated manner that simply can’t be magically fixed.

Speaking of those costumes they are also very akin to what the actual characters wore in the comics making for some fun nods towards the source material. I absolutely loved quicksilvers but I think that Wanda and Vision’s look the best…sorry guys.

Debunking Can you make ICE in a microwave? Debunking Fake Videos Ann Reardon 2021 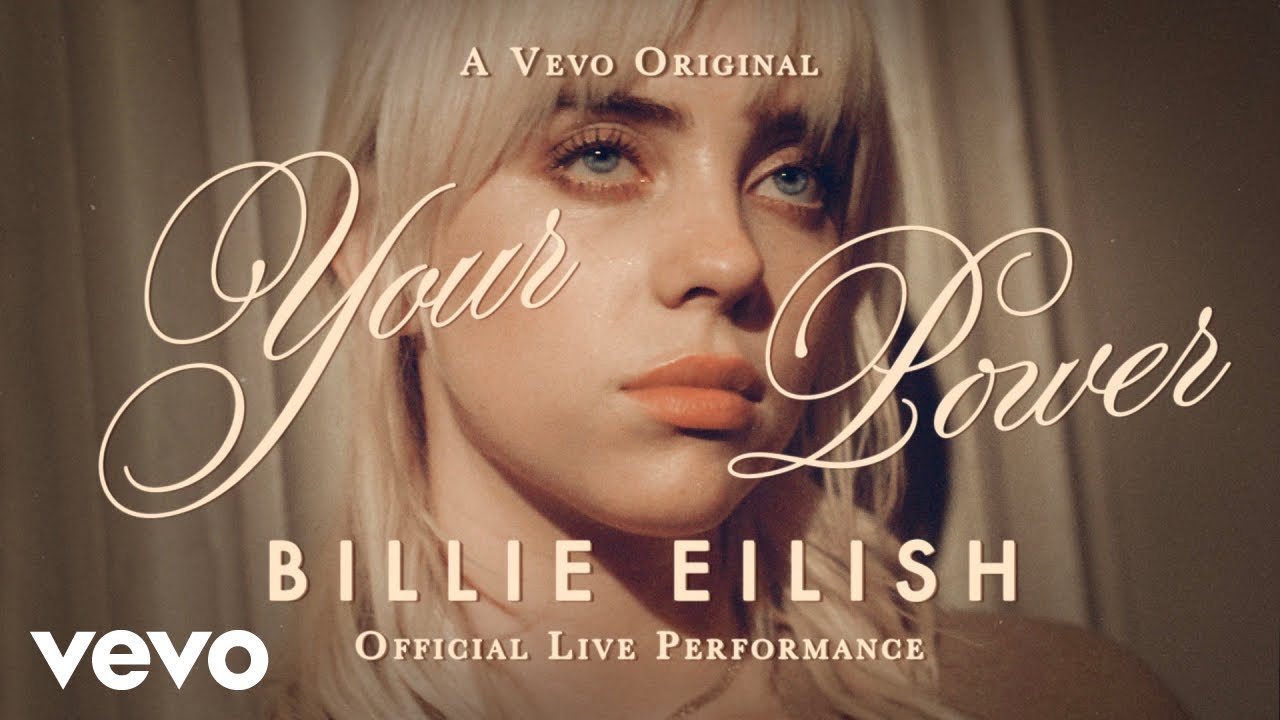 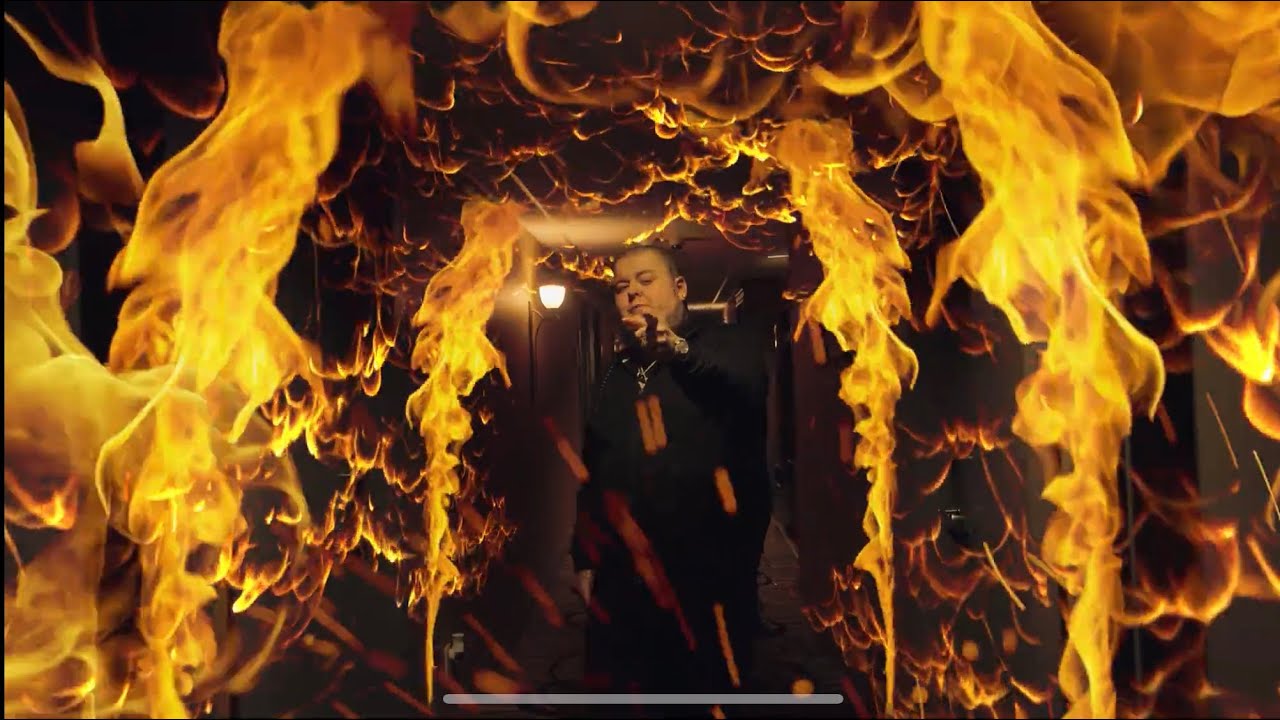 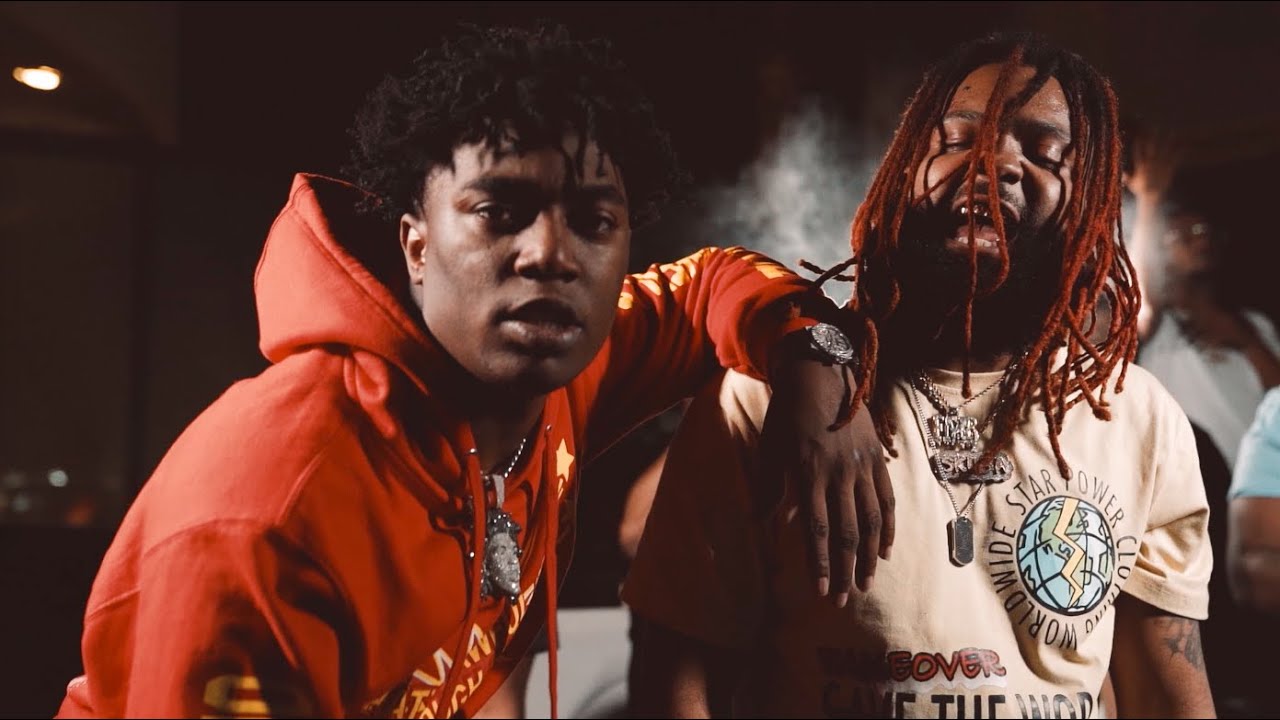 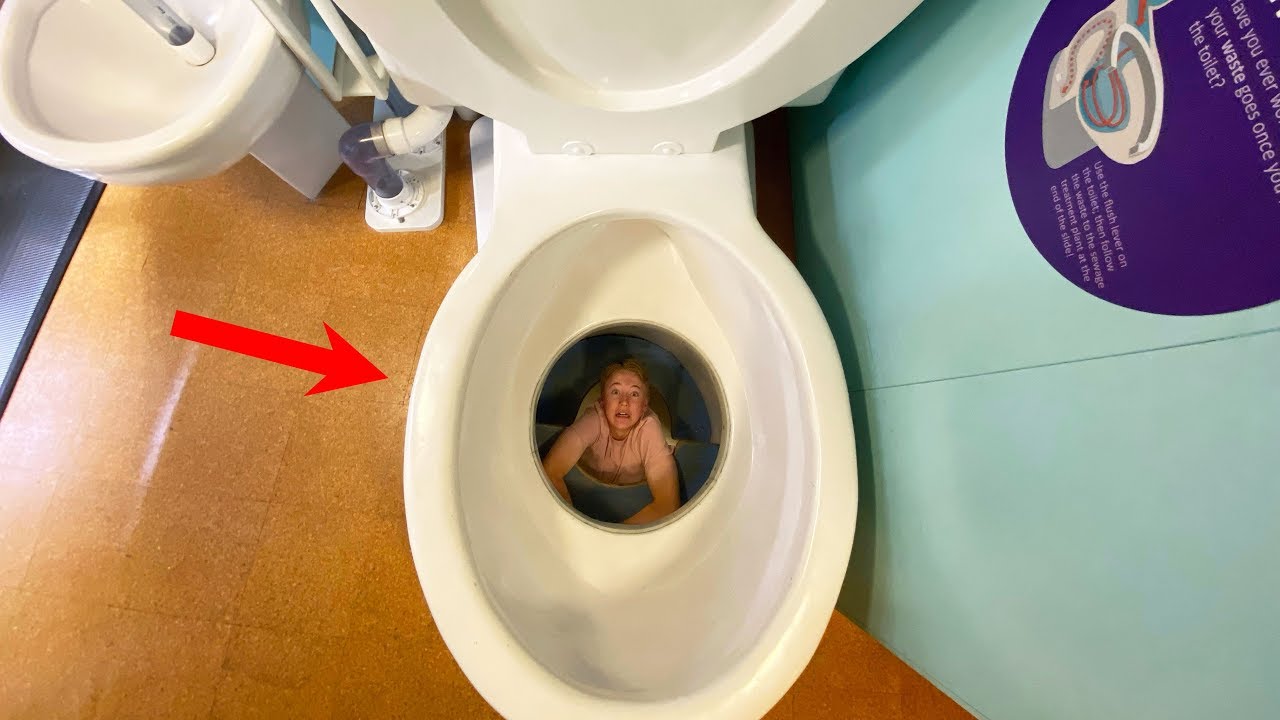 What’s inside the World’s Largest Toilet?