Views: 458010 | Likes: 14169 | Dislikes: 388 | YouTube analytics
WANDAVISION Episode 4 Breakdown & Ending Explained Spoiler Review | Marvel Easter Eggs & Theories. We review, recap and explain the fourth episode of Wandavision on Disney Plus. This contains easter eggs, theories, spoilers and a breakdown of the events and behind the scenes leaks on the Marvel property.

Wandavision is a Disney Plus MCU Marvel Show by Kevin Feige starring Elizabeth Olsen and Paul Bettany. The Show is rumored to feature Mephisto, Agatha Harkness, The Grim Reaper and more. Every week we will be doing Wandavision breakdowns, easter egg videos, theories and ending explaineds so definitely stick around. We will also be discussing upcoming Marvel Phase 4 properties such as Spider-man 3, Loki, Falcon and The Winter Soldier, The Eternals and Black Widow.

Ok so episode 3 ended with a cliffhanger that even Hawkeye didn’t see coming and we closed out with Monica being tossed out faster than the Inhumans after that terrible first series.

This entry flips the script to answer a lot of questions that we have over the show and I absolutely love when a film or series does this. Whether it’s the two towers opening with the perspective of Gandalf, Lost showing us the plane crash from the view of the others or Back to the bloody future 2 showcasing Marty trying not to bone his mum again it always feels like it adds a lot of context.

We’re gonna be breaking it all down but if this is your first time here I’m your host Paul and I just wanna give a huge thank you for getting our breakdowns trending on Youtube two weeks in a row. I love you 3000 now let’s get into the spoilers.

Ok so Monica Rambeau is someone that I feel we need to talk about in general before we get into what happens in the episode itself. Her debut in the MCU actually happened all the way back in the 1990s when we saw her as a kid in Captain Marvel starring Brie Larson.

Under the name Photon Monica is able to modulate her own energy to change her appearance so that she can look like anyone she wants to. Monica can also fly, fire energy blasts and absorb the energy of things around her. She also possesses superhuman speed, can turn invisible and phase through solid matter.

There was actually a hint give to us in last weeks episode that she now has been these gifts when being thrown through the membrane as when she landed there was a strange light around her that disipated.

Minecraft, But If You Laugh You Lose… 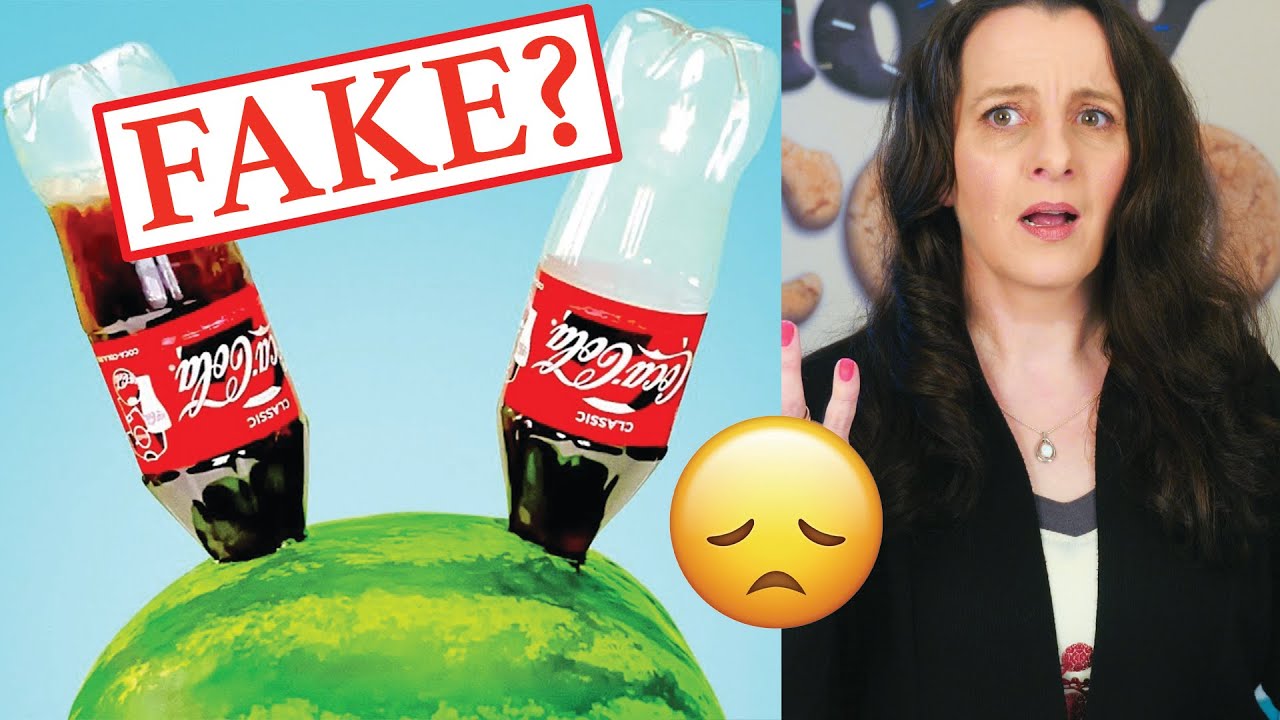 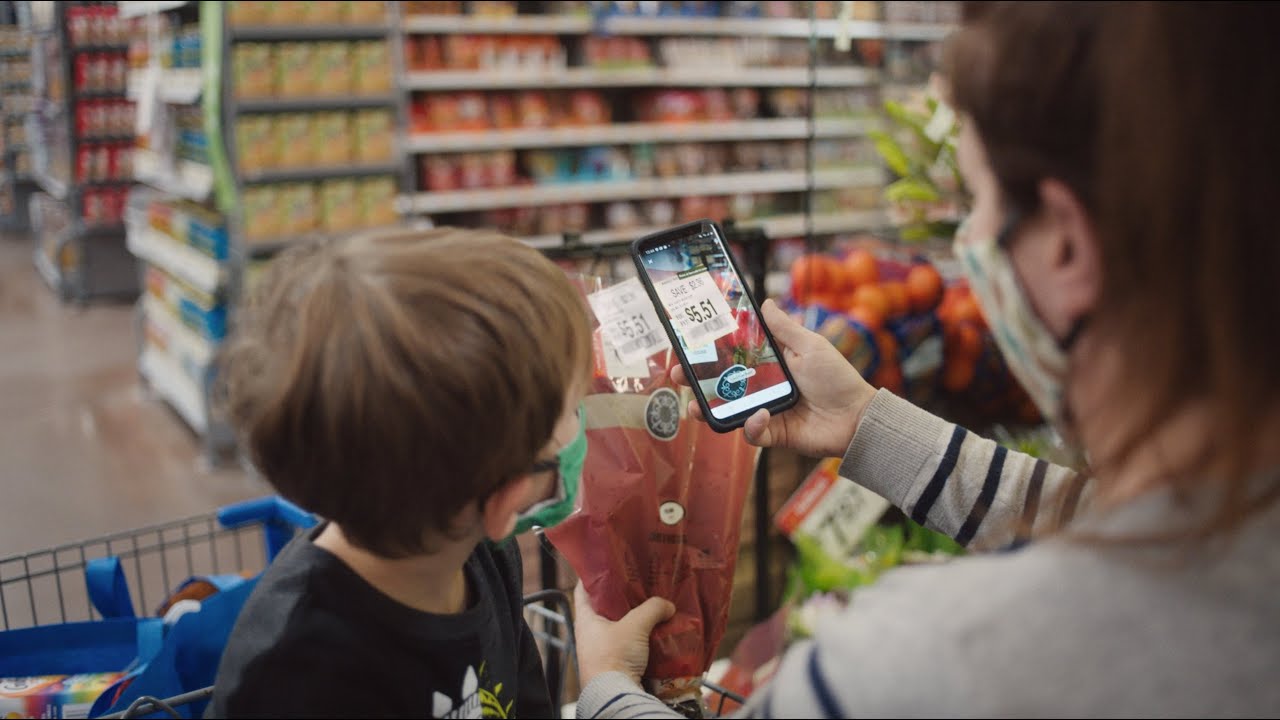 ‘Why didn’t you stay in Mexico?’ Diversity and inclusion meeting turns volatile at Michigan school 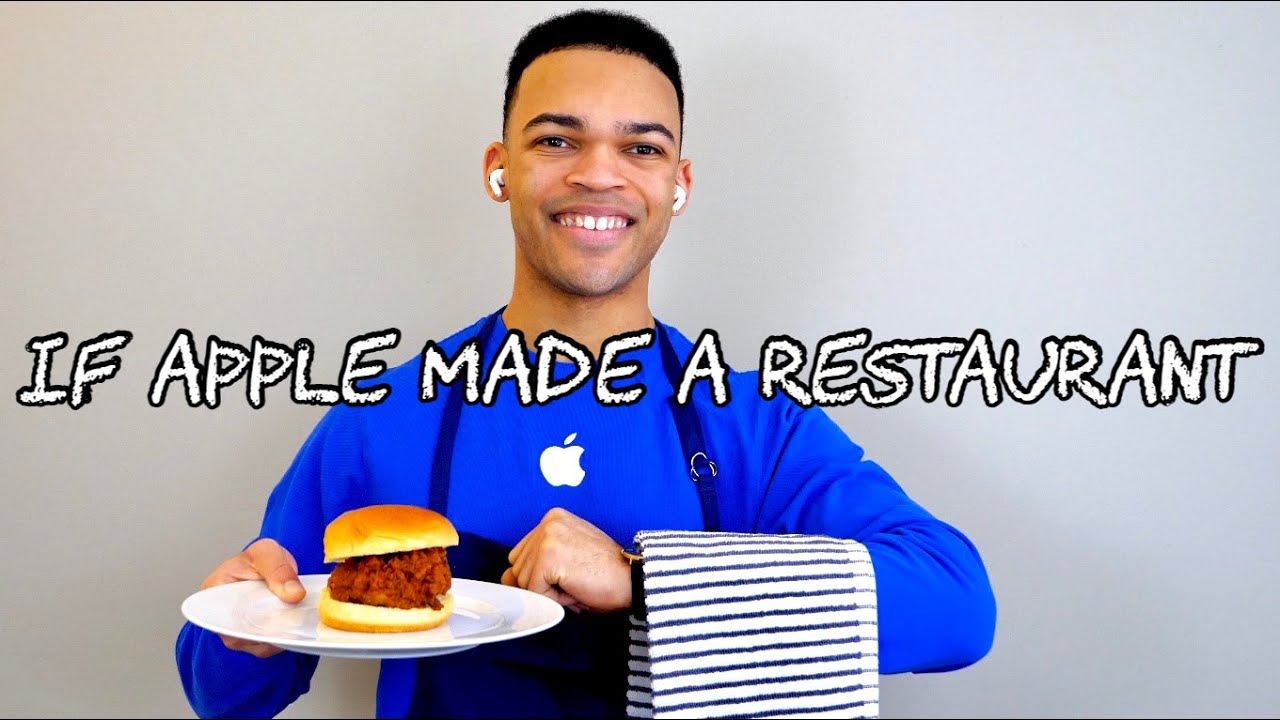 If Apple Made a Restaurant