Views: 285723 | Likes: 11831 | Dislikes: 695 | YouTube analytics
WANDAVISION Episode 1 & 2 Breakdown & Ending Explained Spoiler Review | Marvel Easter Eggs & Theories. We review, recap and explain the first two episodes of Wandavision on Disney Plus. This contains easter eggs, theories, spoilers and a breakdown of the events and behind the scenes leaks on the Marvel property.

Welcome to the Heavy Spoilers show I’m your host Paul and after over 500 days of no new Marvel content the MCU is back with Wandavision.

The Disney Plus series has a lot to unpack and throughout this video we’re gonna be breaking down episodes 1 and 2, pointing out the easter eggs, giving our theories and explaining the ending. Up top we’re gonna be dropping some big fan theories and then we’ll continue with our more traditional breakdown but it’s all gonna be time coded in the description below.

Now the last time we saw Vision he was giving a piece of his mind to Thanos and Wanda was moping around after the Avengers saved the universe. Cheer up love it’s a funeral.

Now the series itself picks up with us having very little idea over what it is that’s exactly going on and why the character are in this strange 1950s sitcom world.

Now in death Vision actually turned grey and this was very similar to his silver costume in the comics that became a big part of the character. Though we know from the trailers that that won’t remain I love the black and white aesthetic here that sort of ties into that Easter Egg and who knows he may turn back to being grey at some point.

As for Wanda she has clearly created this pocket dimension and though we don’t know exactly what’s going on just yet there was a big clue in one of the tv spots that was recently released. Now I just wanna give a huge shoutouts to @kwistatz on twitter for sending me this through and the trailer ends like most do with a voice over announcing when it’s coming out. However instead of saying streaming friday it sounds like he says dreaming friday and when you turn on closed captions you can see that this is indeed the case.

This mistake seems deliberate and to me it’s hinting that Wanda is actually dreaming this entire reality and due to her powers it may have manifested. This could mean that the character is actually asleep at the centre of it all and the reality is building up around her.

The characters that we see could have been sucked into this and this is why they are unable to remember what’s going on outside of their reality. The people that we see the pair interact with could be doctors or psychologists on the outside trying to help her with her grief and they’ve become trapped in the dimension unable to escape from it.

Visions Tie also could be hinting at people being enclosed in something and from what we see it has a rectangle with two dots inside of it. These two dots could represent both Wanda and Vision who are trapped inside this box that the former has dreamt up.

First ride since my injury on new bike day! 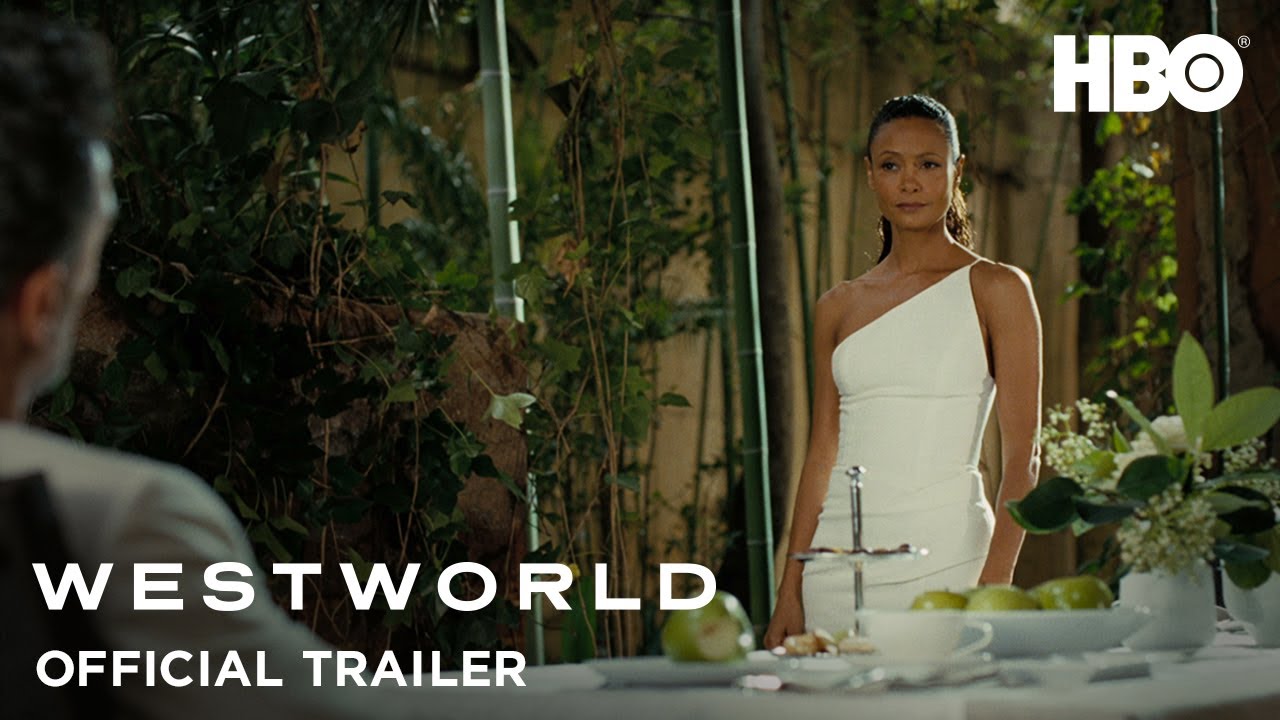 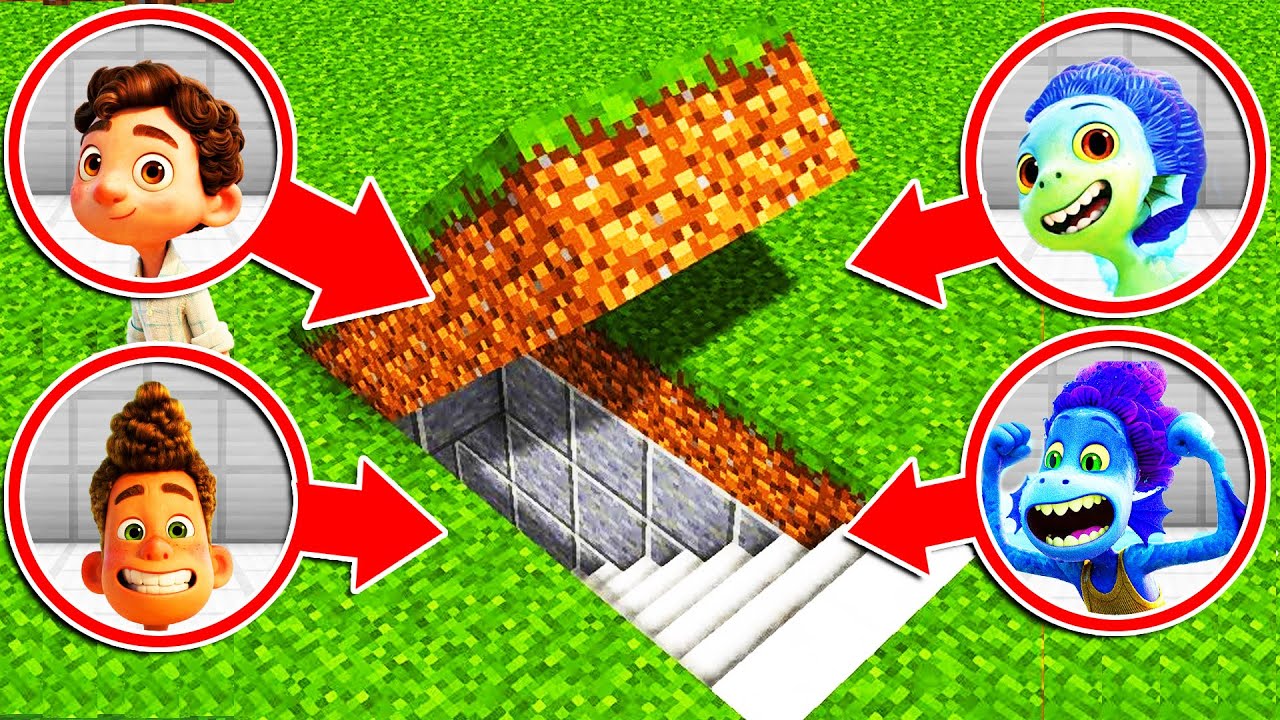