UNITED 328 Engine Failure! WHAT CHECKLISTS did the pilots use? Explained by CAPTAIN JOE

On the 20th of February 2021, a United Boeing 777-200, registration N772UA performing flight UA-328 from Denver,CO to Honolulu,HI (USA) with 231 passengers and 10 crew, was in the initial climb out of Denver’s runway 25 when the right hand engine’s (PW4077) inlet separated associated with the failure of the engine. The crew declared Mayday reporting an engine failure. The aircraft stopped the climb at about 13000 feet, the crew requested to return to Denver after running the checklists. ATC offered any runway, they would make it happen. The aircraft returned to Denver for a safe landing on runway 26 about 23 minutes after departure. The aircraft stopped on the runway for a check by emergency services. Emergency services advised of an active fire within the right hand engine and extinguished the fire a few minutes later. The aircraft was subsequently towed off the runway to a remote parking stand, where passengers disembarked and were bussed to the terminal. There were no injuries.

The engine inlet fell into the neighbourhood of Broomfield,CO, located about 16nm west of Denver near 13th and Elmwood Street, the debris also struck through the roof of an adjacent house.

Broomfield police reported that although debris impacted the neighbourhood and damaged a number of homes, there were no injuries on the ground. The debris field expands over a nautical mile.

Ground observers reported hearing the sound of an explosion like bang, smoke and saw the debris falling down. The aircraft continued flying.

Watch the video to learn more about what happened!

Thank you very much for your time! I hope you enjoy this video!
Wishing you all the best!

Big thank you to all other youtubers who provided me with the video material to create this video. Your content is highly appreciated. Please follow their channels:
@VASaviaton
@Discovery Channel
@José González

ALL COPYRIGHTS TO THIS VIDEO ARE OWNED BY FLYWITHCAPTAINJOE.COM ANY COPYING OR ILLEGALLY DOWNLOADING AND PUBLISHING ON OTHER PLATFORMS WILL FOLLOW LEGAL CONSEQUENCES

STORY TIME • Why I wasn’t into him… 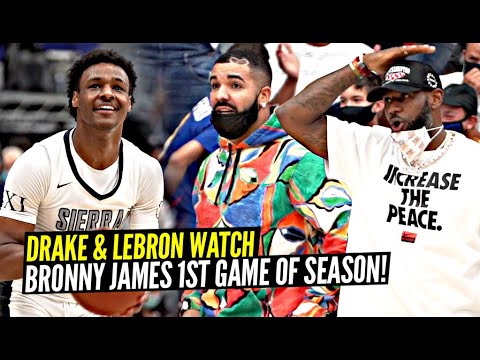 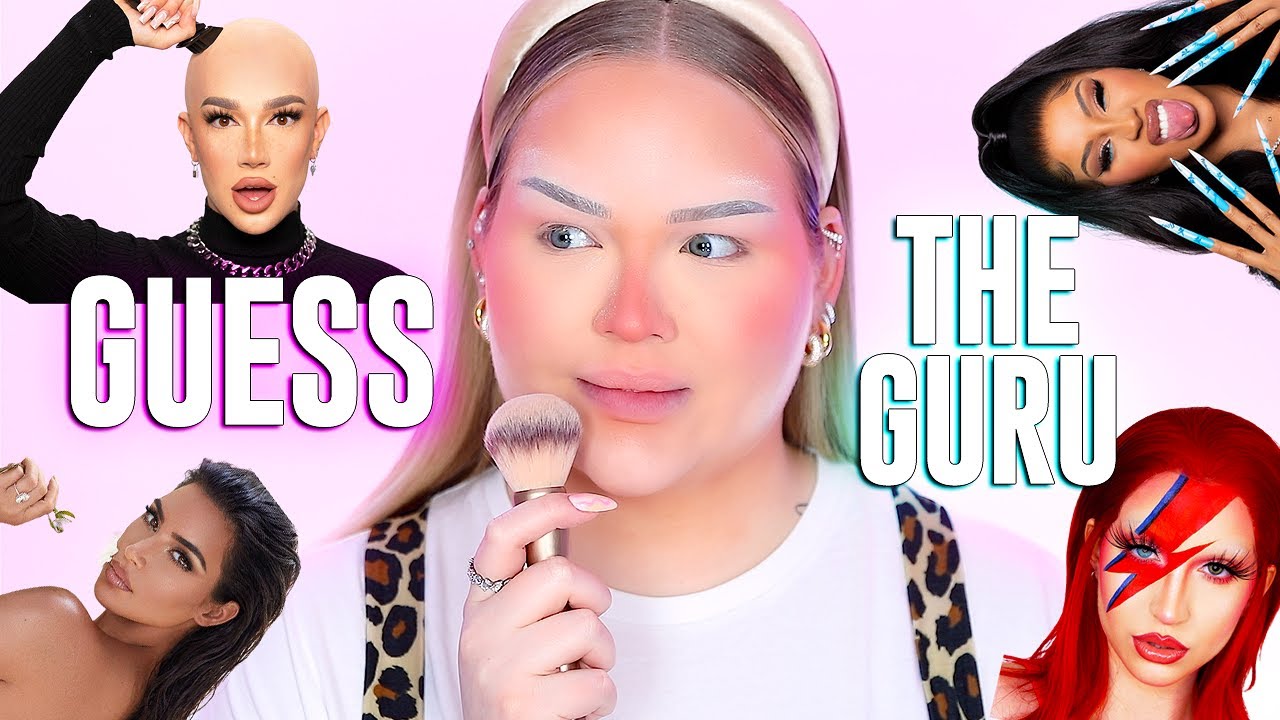 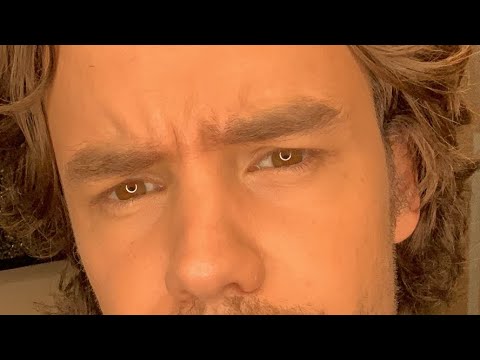