Views: 325475 | Likes: 17929 | Dislikes: 136 | YouTube analytics
NEW FOOTAGE of the Madill Oklahoma tornado including incredible debris in slow motion and up close shots of things flying through the air. Plus never before seen footage of the birth of this tornado, mesocyclone time lapse, well defined clear slot, entire wide angle view of the storm and tornado in blue skies, eventually wrapped up with a tornado and rainbow.

CHASE ACCOUNT April 22, 2020 Madill Oklahoma:
Three days prior to this tornado event, the Storm Predication Center issued a risk of severe storms in Oklahoma, Texas and vicinity for April 22nd… “initiating near a dryline.”

The next day, The risk was upgraded with a 10% chance of significant tornadoes EF2 and above.

On the morning of April 22nd, the day of the event, the outlined risk of tornadoes was expanded.

At 1:09 PM on April 22, cumulus clouds were developing along the dryline and by 1:12 PM a Mesoscale discussion was issued… “anticipating a few tornadoes.”

At 3:20, a squadron of storms was developing along the dryline and by 4:01pm they were maturing into small supercells, marching eastward.

Several of the storms produced tornadoes, but I chased the storm that impacted the town of Madill and by 4:50 PM I was observing a tight rotating updraft approach the town. The tornado touched down on the south side of Madill and earned EF2 status right out the gate as it snapped power poles and flung trees and large branches high into the air.

THIS WAS AN UNUSUAL TORNADO to observe as a swirl of dryer air was being ingested into the storm slicing an impressive clear slot around the tornado and providing a rare view up into the engine of the supercell. This “swirl” of air is the Rear Flank Downdraft (RFD) and in most cases has visible precipitation accompanying it that often is wrapped around the tornado like curtains, obscuring it in some manner. The small mesocyclone and low precipitation storm mode tracking near paved routes I’d previously traveled gave me a confidence to dare extremely close videography while keeping a close eye on the large debris perimeter as well as the power lines above me.

IN THIS HIGH RESOLUTION VIDEO you can observe strong upward motion shredding trees of leaves giving the tornado a slight green color near the ground. Large sections of trees or medium sized entire trees are clearly visible flying through the air and being slammed back to the ground with missile force. A satellite dish is ripped from the tower and falls at a 45 degree angle or so before being launched horizontal some distance off frame and high detail of power flashes arc into the air as the tornado crosses the intersection. Scientifically, the most valuable shot is probably the wide angle slow motion of the debris once the tornado impacts the warehouses. Unfortunately, this is the only stable video of this event, so triangulating particle motions is not possible. If we were to have another stable perspective, Dr Anton Seimon and his team could have used the data set to study tornadoes.

WHY SO CLOSE???
As stated in the video, the rain free highly visible nature of this storm, small compact size and reasonable motion made this an ideal storm to attempt up close video. The paved roads I had previously traveled greatly reduced risk of unknowns such as road construction and poor road conditions, etc. The greatest concern of mine was the power lines near me and throughout the event I was positioning myself upwind of them. This was extremely risky even for the most seasoned and experienced storm chaser and in hindsight I could have gotten just as dramatic video another 50-100 meters back. I was anticipating the tornado to continue to track east northeast but after staking my ground, the tornado took a slight arc east southeast tracking extremely close to me. Though closer than I anticipated, I still felt confident I didn’t have to abandon my post. My chase vehicle has one small dent in the side from a missile. 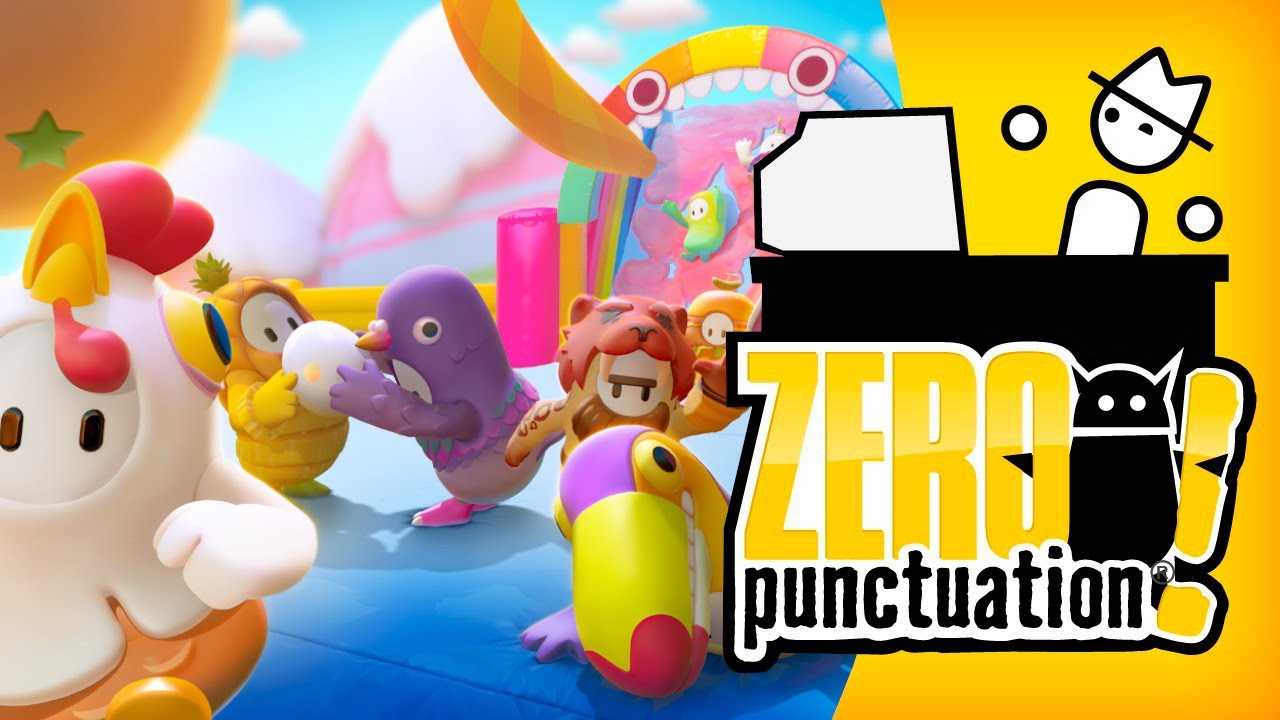 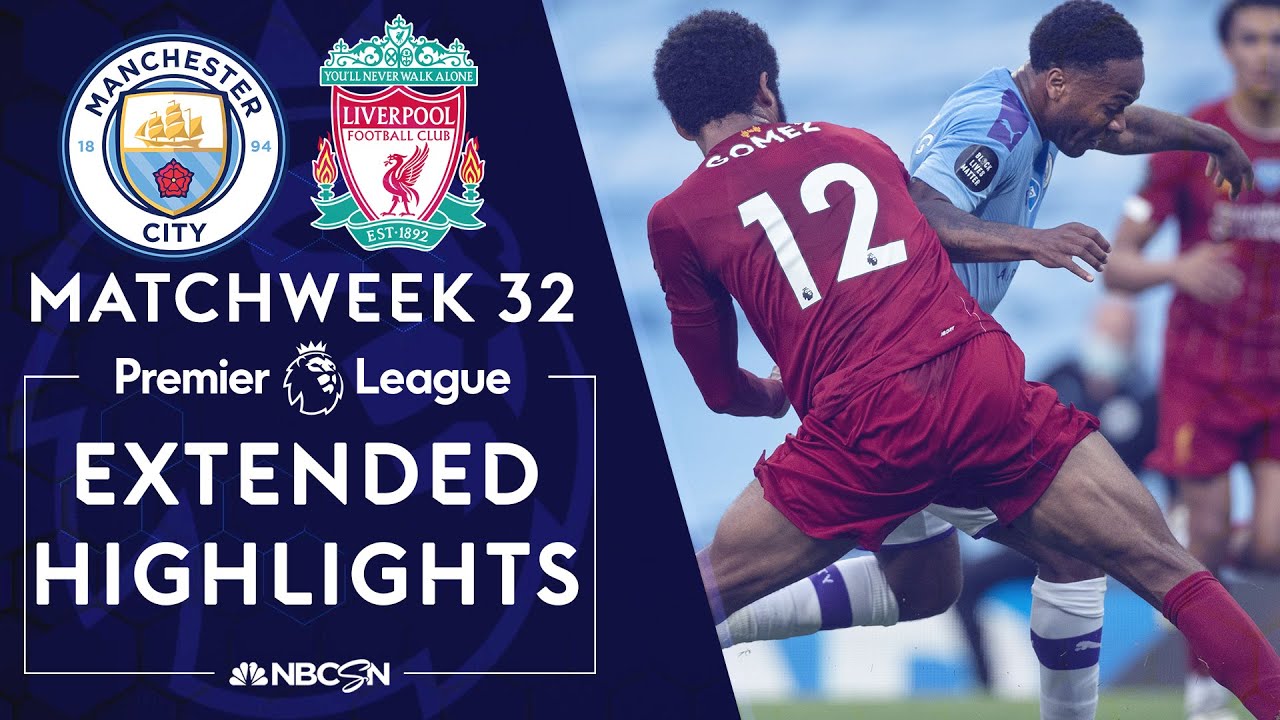 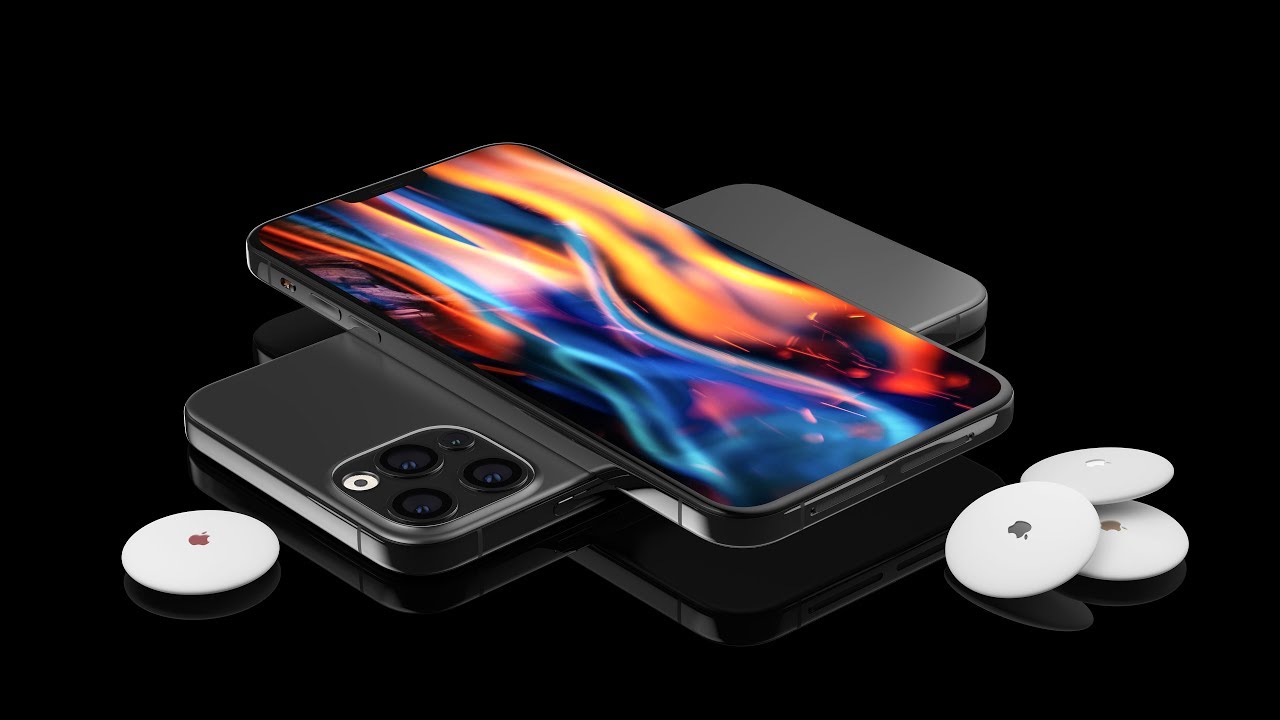 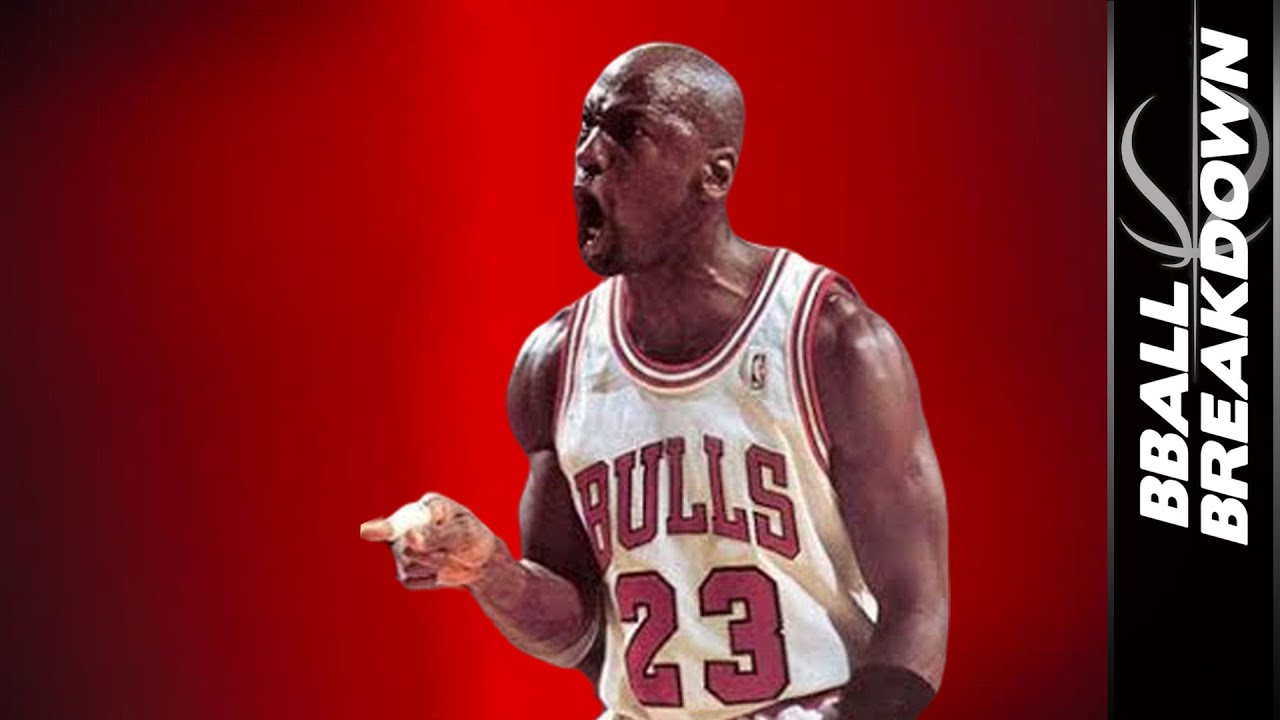 The Last Dance: The REAL Reason Michael Jordan and The Bulls Won 6 Titles