Views: 1192998 | Likes: 56434 | Dislikes: 265 | YouTube analytics
This has been a moment we’ve been DREADING for years! Bailey and I have literally done everything TOGETHER for our entire lives. Now that we’ve graduated college, and Bailey is engaged, it is time for me to find my own path. I’m moving to Utah for the next year, and saying goodbye to Bailey was the HARDEST thing I’ve ever done! Grab your tissues, and COMMENT BELOW telling Bailey that everything will be OK!

✅ Be sure to follow us on Instagram for DAILY updates! 👉🏻
✅ Also, shop our LND Mascara and NEW collection of Tops, Shorts, Activewear, Joggers, Jewelry/Hair Accessories and MORE! (they sell SO FAST!) 👉🏻

Y’all know that for the last couple of months, I have been preparing to move to Utah. Well, the time has finally come! I had my entire family and some friends come to Waco and help me pack up my stuff in a small U-haul truck. I’m still impressed we were able to fit everything, Tetris style, into the truck!

I knew Paisley was going to have a hard time, because she and I are super close. She wears her heart on her sleeve and is also Finn’s FAVORITE babysitter. I knew her saying goodbye would be emotional. Daxton is growing up so fast, and held me for the longest time. Being on the Autism Spectrum, he doesn’t typically attach to people nor show much emotion in situations like this. He’d rather code on his computer. This is why his huge hug meant SO MUCH to me! I have the best brother! Rylan, you could tell, was hiding her emotions. Apparently she went in and sobbed shortly after we left. I just love that girl! She’s so much fun to be around!

Of course, the hardest part was saying #goodbye to my #twin Bailey! 😭 The longest we have ever been apart is 10 days, so this move is a really BIG CHANGE for us! Both of us #twins cried a ton as I finally drove away, it felt kind of like I was jumping into the deep ocean without a life preserver! Bailey has been that safety and comfort for me my entire life. I know we will see each other often, at least once per month, since we are still best friends and working together… its just strange knowing I just can’t walk into Bailey’s room next door and have her be there!

Overall, as sad as this video is for us and all of you… this move is SUPER EXCITING and represents a new chapter for me! Bailey and I will still maintain this channel together, bulk filming videos when we are together, along with Bailey and Asa’s wedding plans, PLUS videos of what we are doing separately.

These next 12 months, Bailey and I are working on an EXCITING new project that requires that I be in Utah! You’ll hear more about this hopefully in the next few months! What was your favorite part of this video? COMMENT BELOW!

Where else can YOU FIND US???

Brooklyn & Bailey have run their own YouTube channel since March 2013, but have appeared on YouTube on their mom’s CuteGirlsHairstyles channel since early 2008. So, these twins have pretty much grown up with you on YouTube! Both are currently seniors at Baylor University, studying Entrepreneurship and living life to the fullest. If you love all things twins, including lifestyle and advice videos, informative product reviews and hauls, as well as hilarious skits… then be sure to SUBSCRIBE to this channel!
__

FTC Disclaimer: This is not a sponsored video.
_

💥SUPERFANS💥: You can help us translate our uploads, and get credit below each video (and be our fav people ever}! Click here to help:

Reacting to our Snapchat Reality Show | Niki and Gabi

BTS: Inside Their Variety Cover Shoot 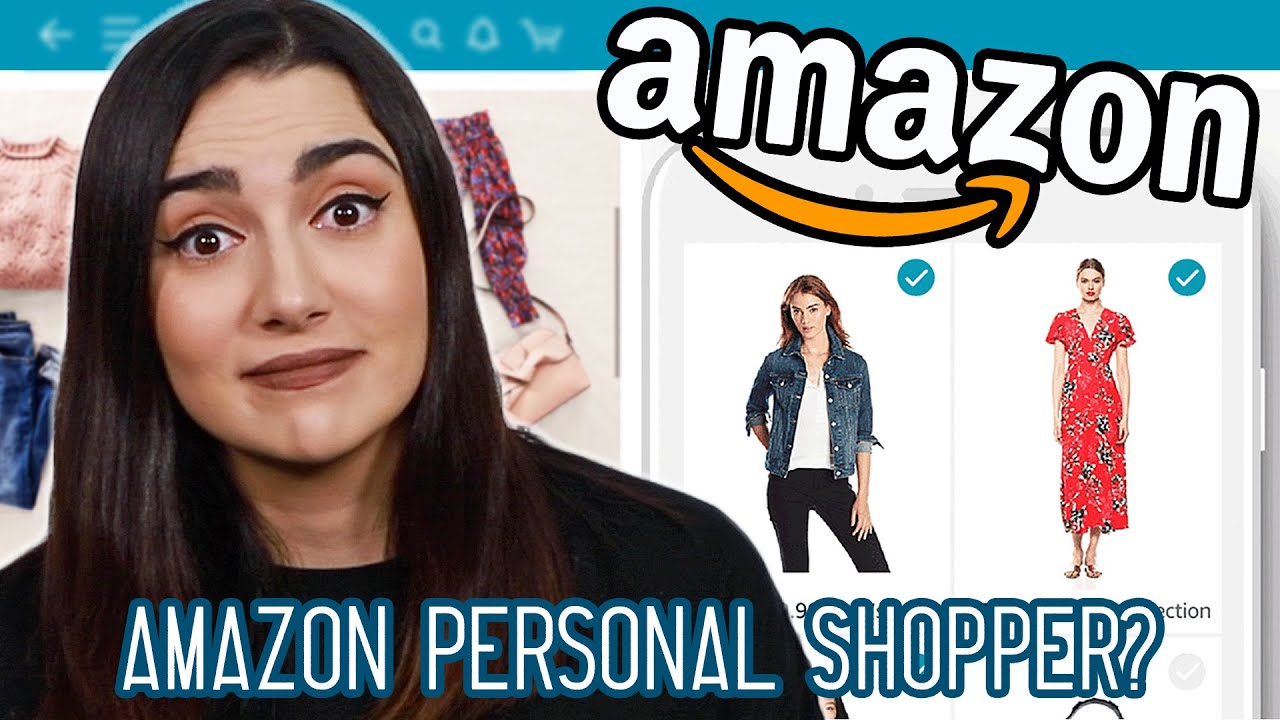 I Got Styled By An Amazon Personal Shopper 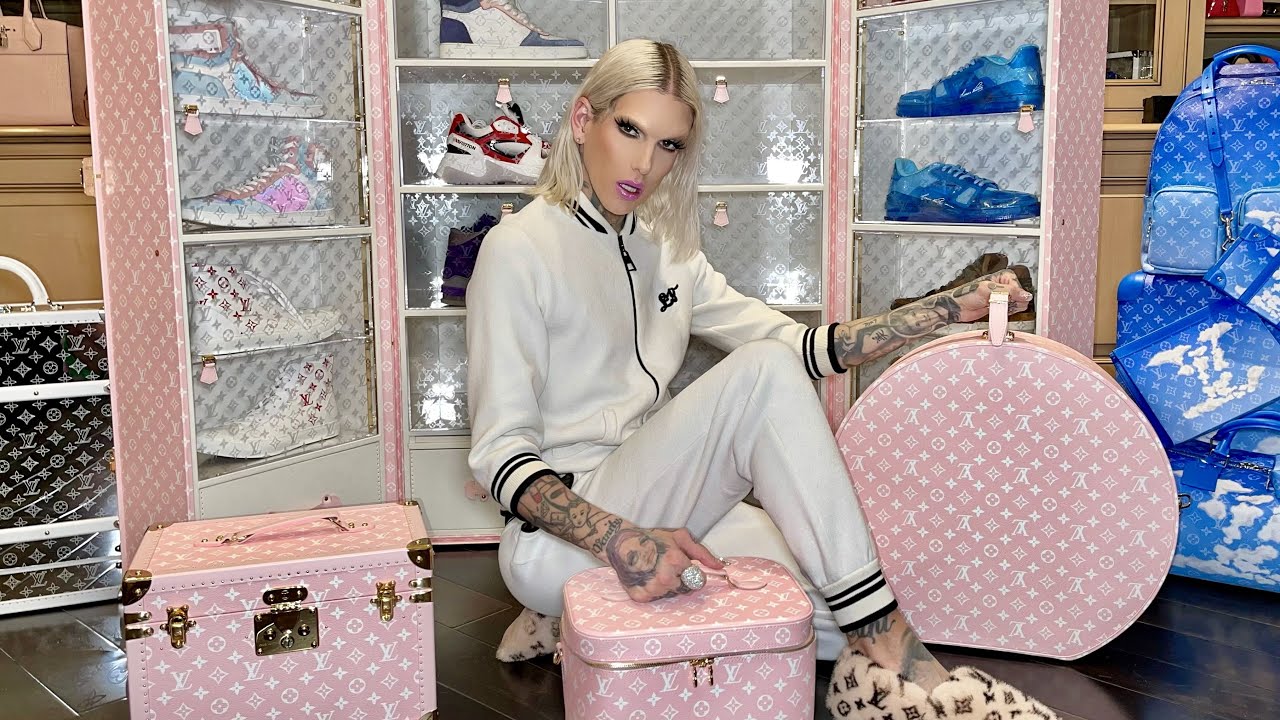 do you know what a demisexual is? #shorts