Views: 686475 | Likes: 17946 | Dislikes: 1765 | YouTube analytics
U.S. President Donald Trump acknowledged his supporters, who were gathered in Washington D.C. to protest against President-elect Joe Biden’s presidential victory, on Saturday by having his helicopter, Marine One, fly in a ring around the site of the protest on his way to the airport.

Trump’s supporters could be seen in downtown D.C., waving flags and cheering as his helicopter flew over them en route to watch the Army-Navy football game, an annual showdown between the U.S. Military Academy and the U.S. Naval Academy.

The protests were planned in Washington and in the capitals of Georgia, Pennsylvania, Michigan, Wisconsin, Nevada and Arizona, where Trump’s campaign has questioned vote counts.

Trump was not expected to attend any of the protest events in D.C. 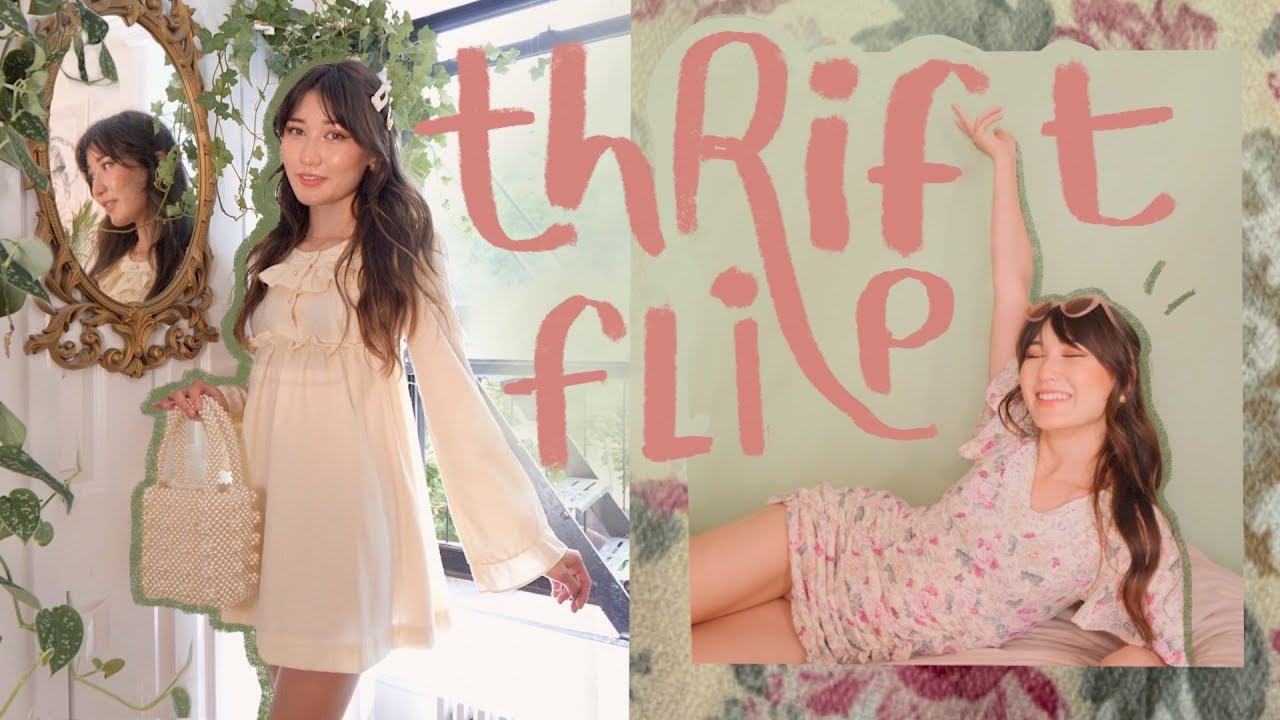 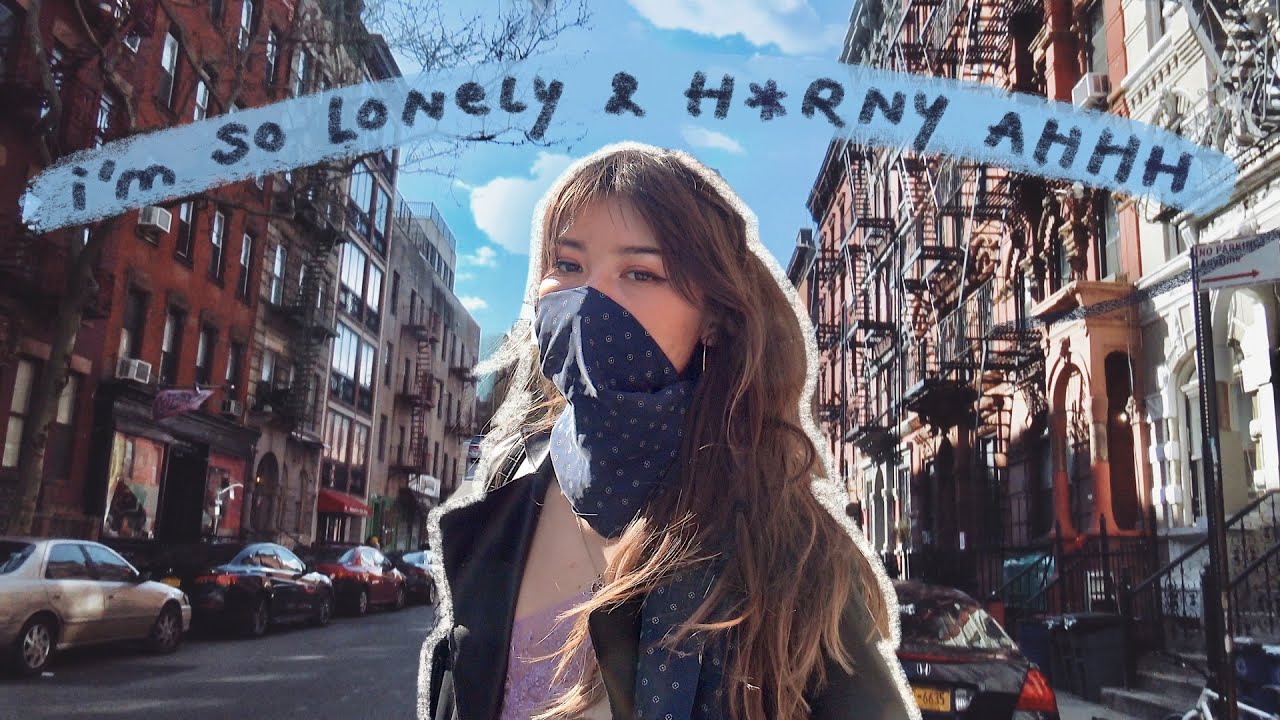 a day in my life in quarantine *alone in nyc* 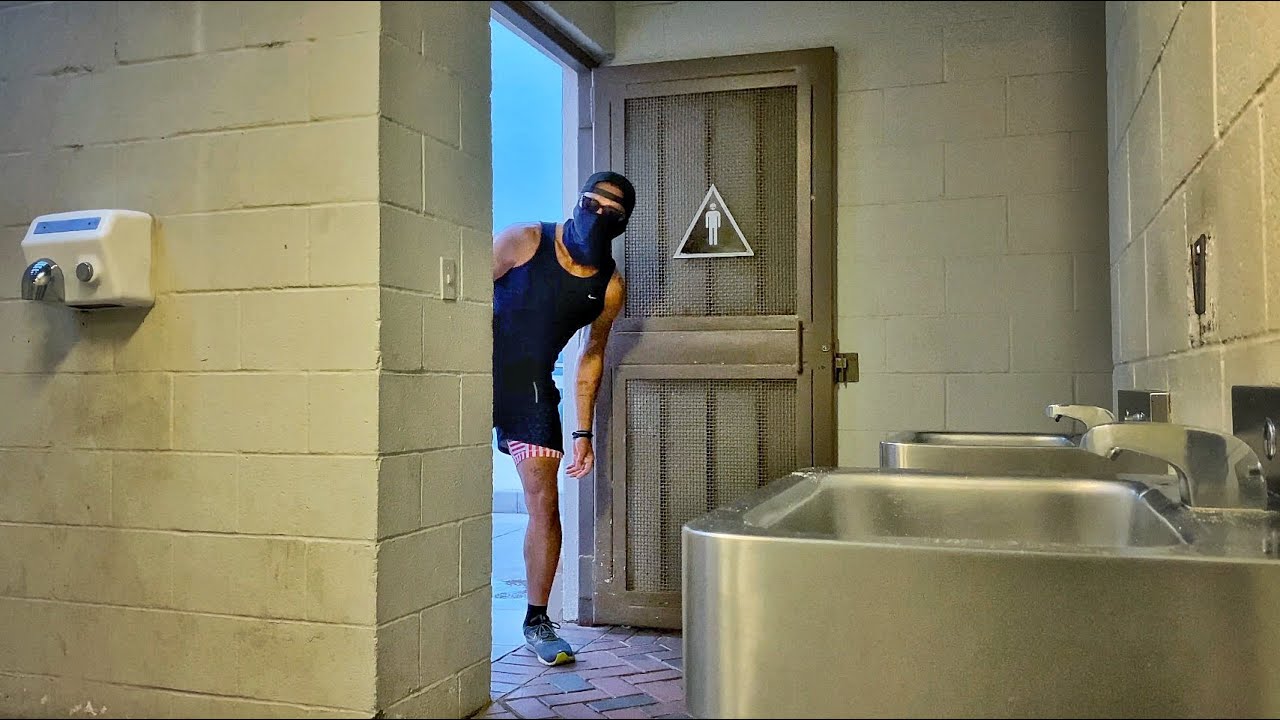 never do this in a public bathroom 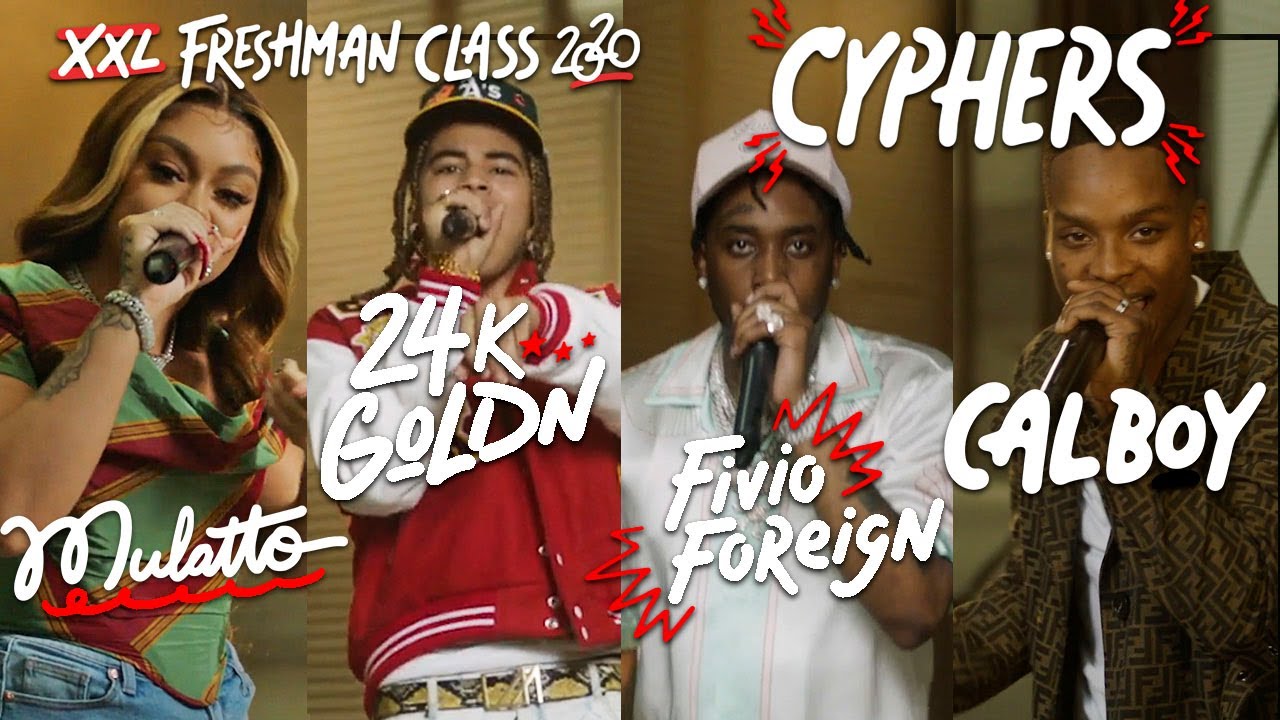