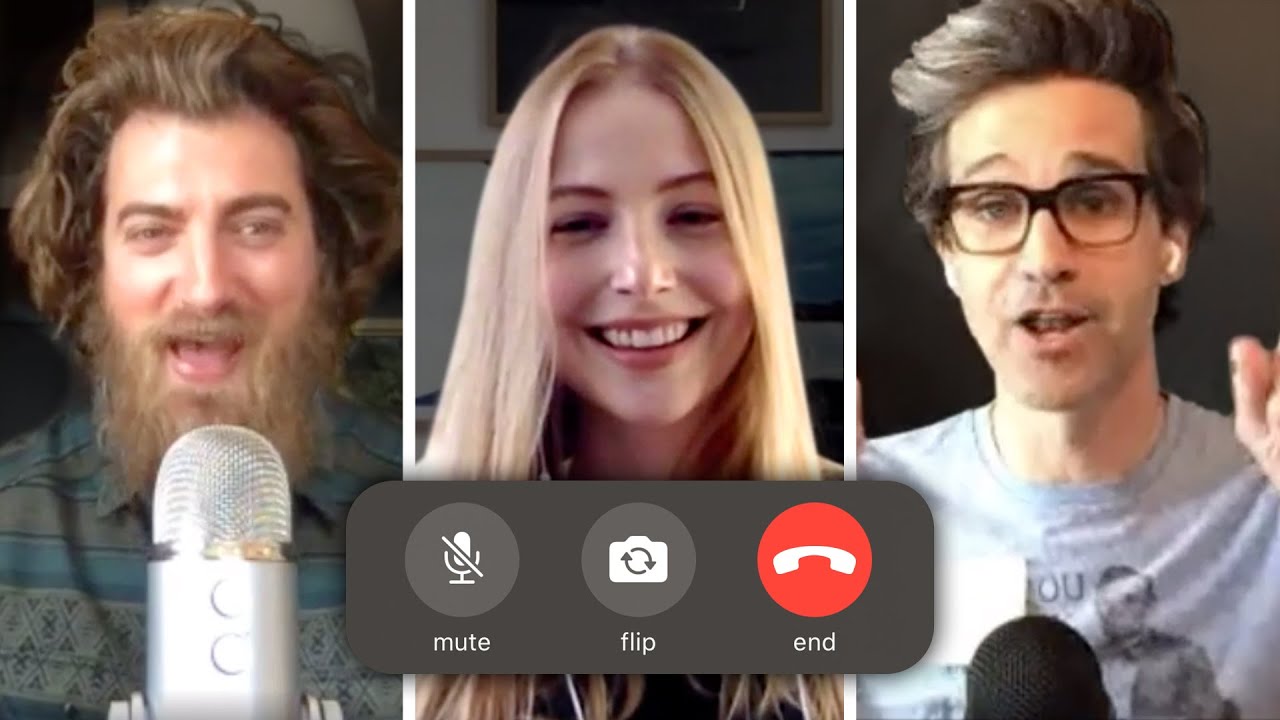 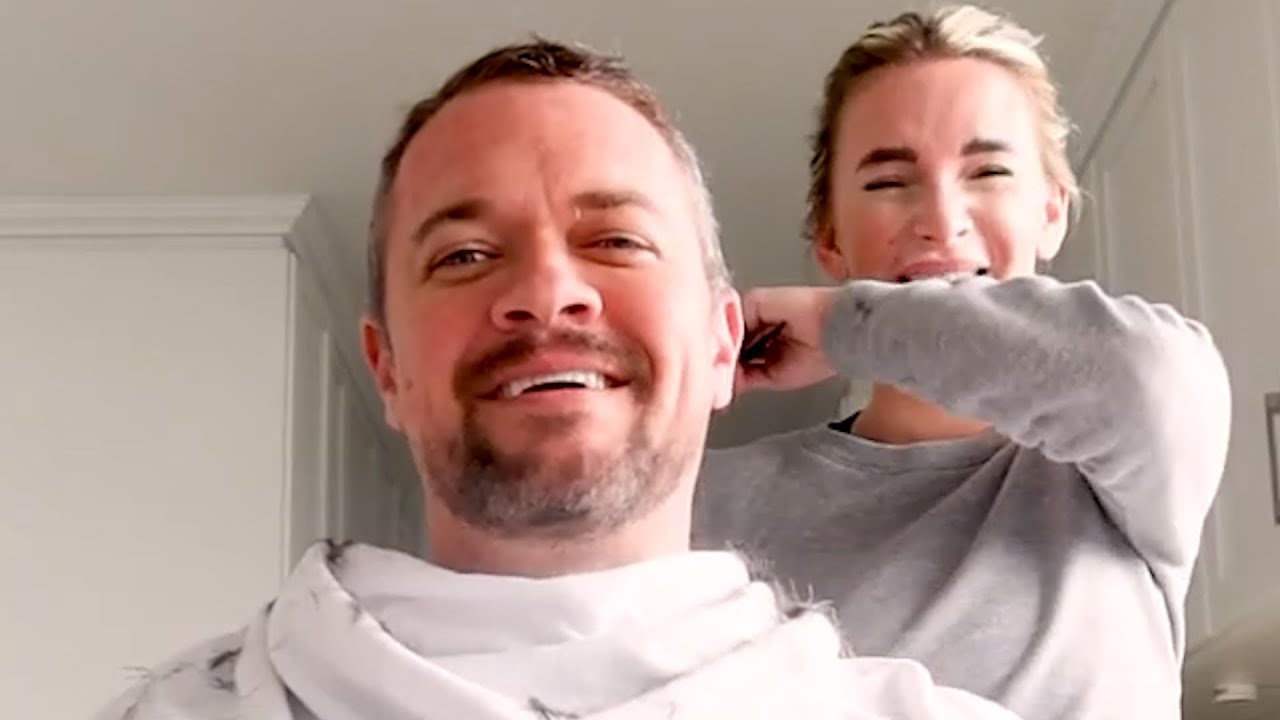 Get by together | #WithMe 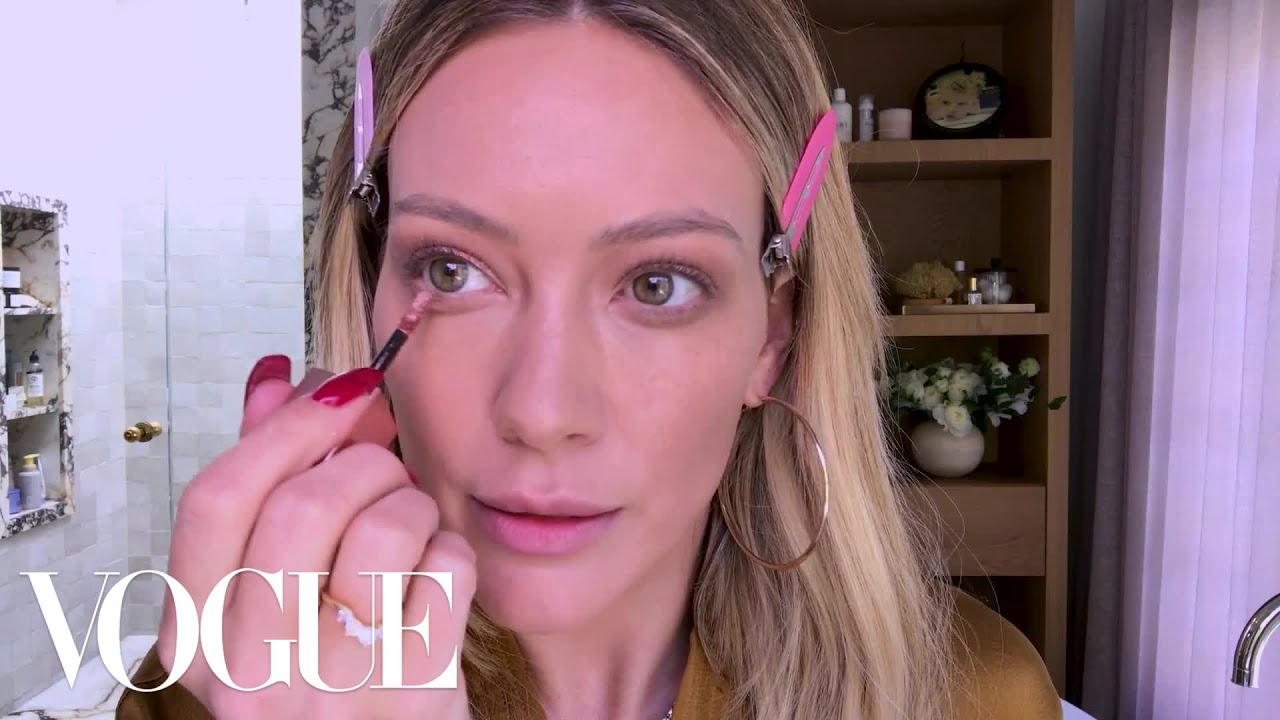 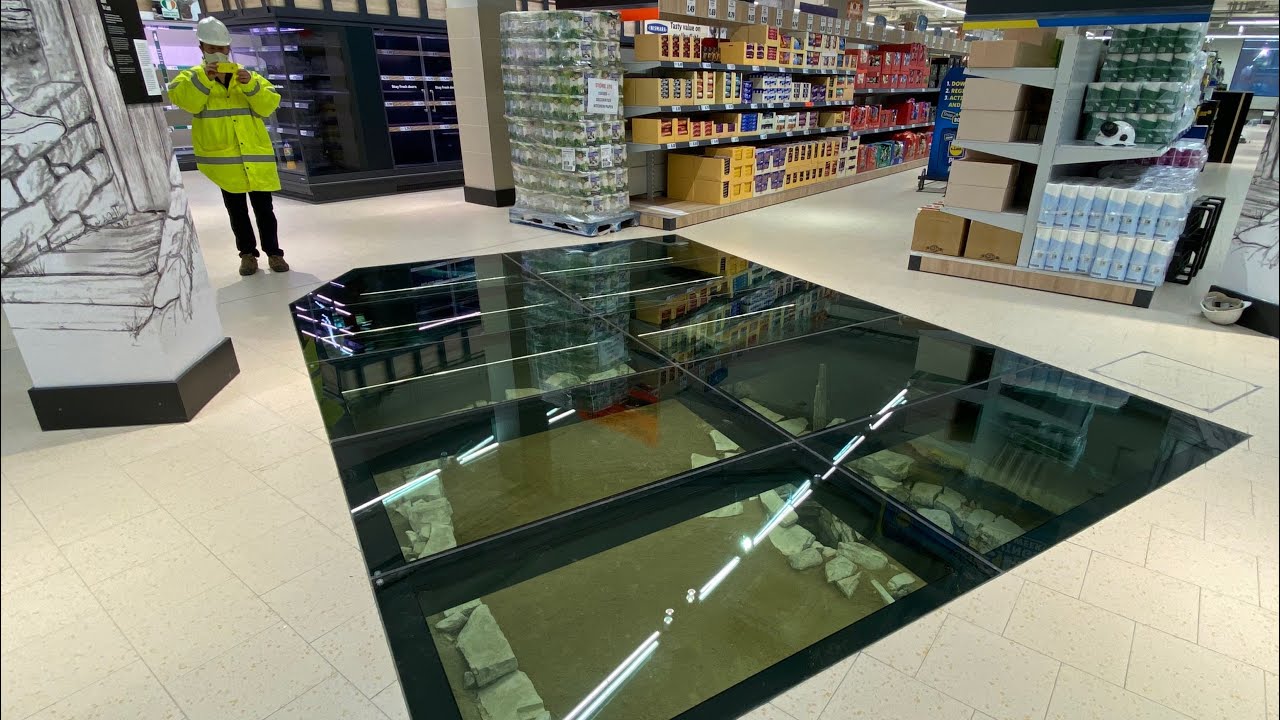