Views: 413665 | Likes: 3023 | Dislikes: 193 | YouTube analytics
At least two tornadoes touched down in Tennessee overnight, including one that caused heavy damage near downtown Nashville. Police and fire crews responded to about 40 collapsed buildings as officials count at least five victims in the disaster’s death toll so far. Jeff Berardelli reveals the extent of the damage estimated so far.

Over 100 Coronavirus Cases Confirmed In US; More Deaths In Washington State | TODAY 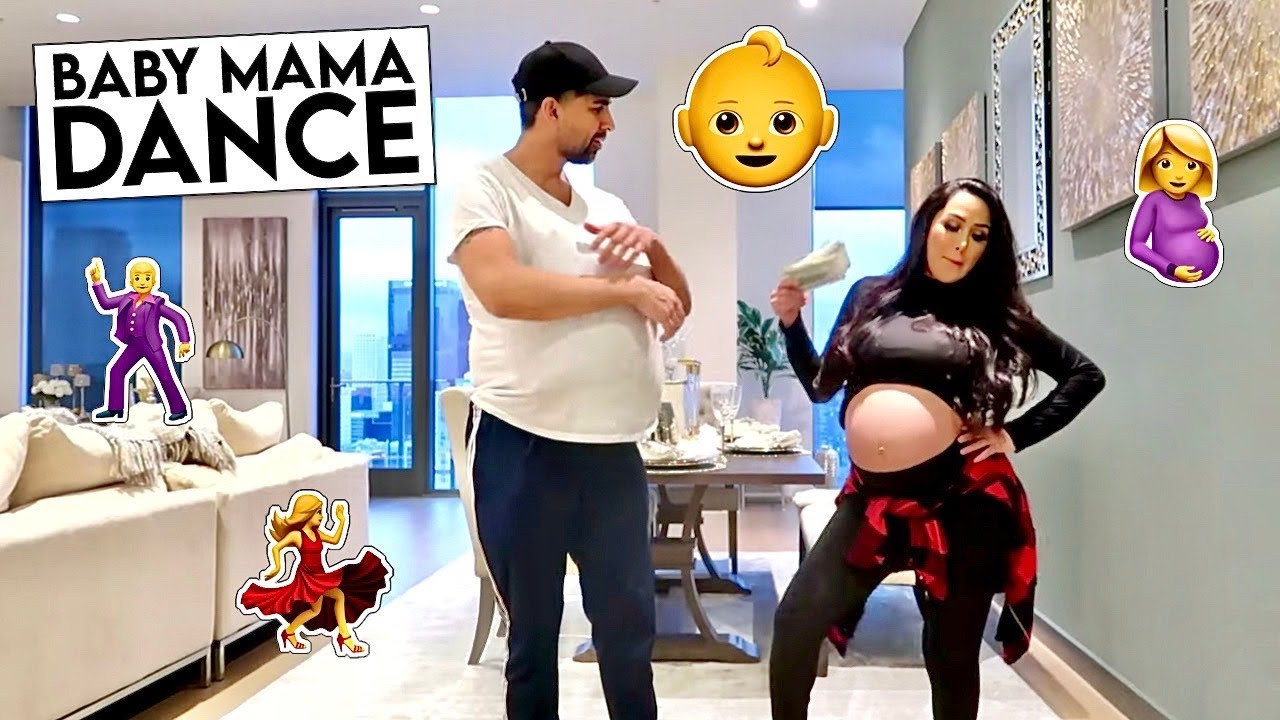 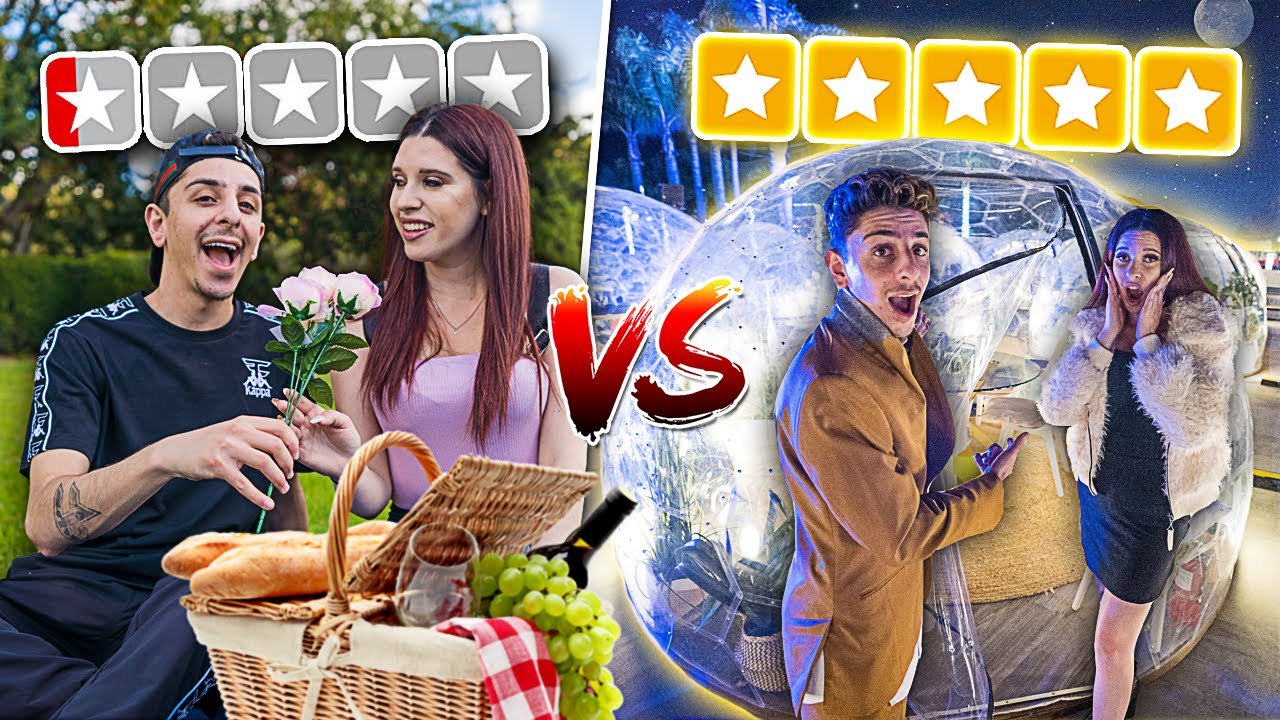 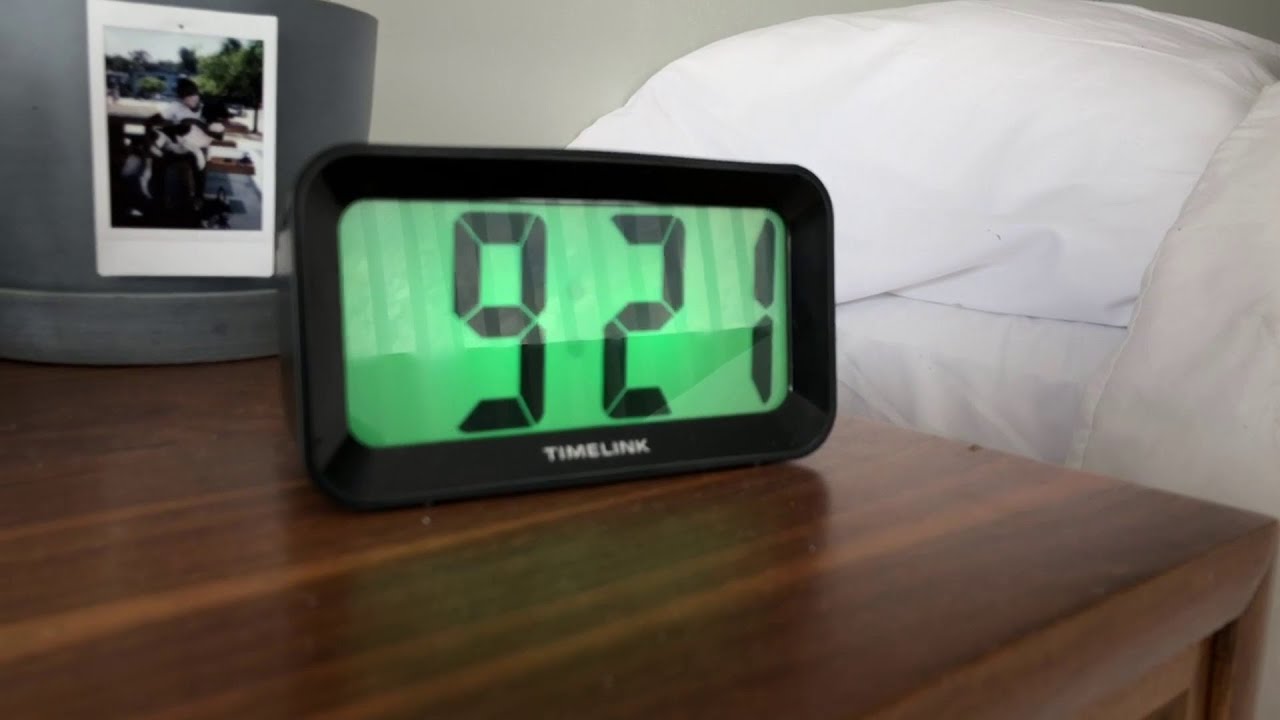 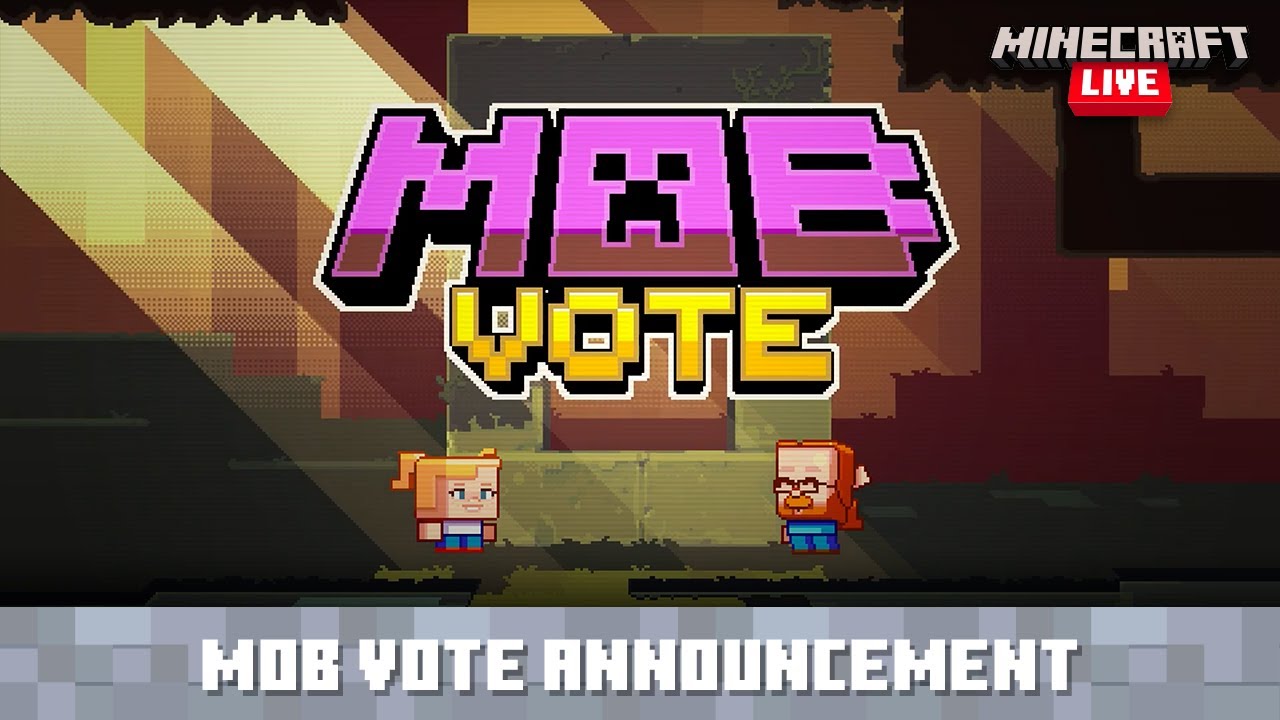