Views: 462790 | Likes: 8290 | Dislikes: 316 | YouTube analytics
Friend of the show Tom Hanks, star of “Greyhound” on AppleTV+, makes a triumphant return to A Late Show to share details of what he and wife Rita Wilson went through as they battled and recovered from Covid-19. #StephenAtHome #Greyhound #TomHanks 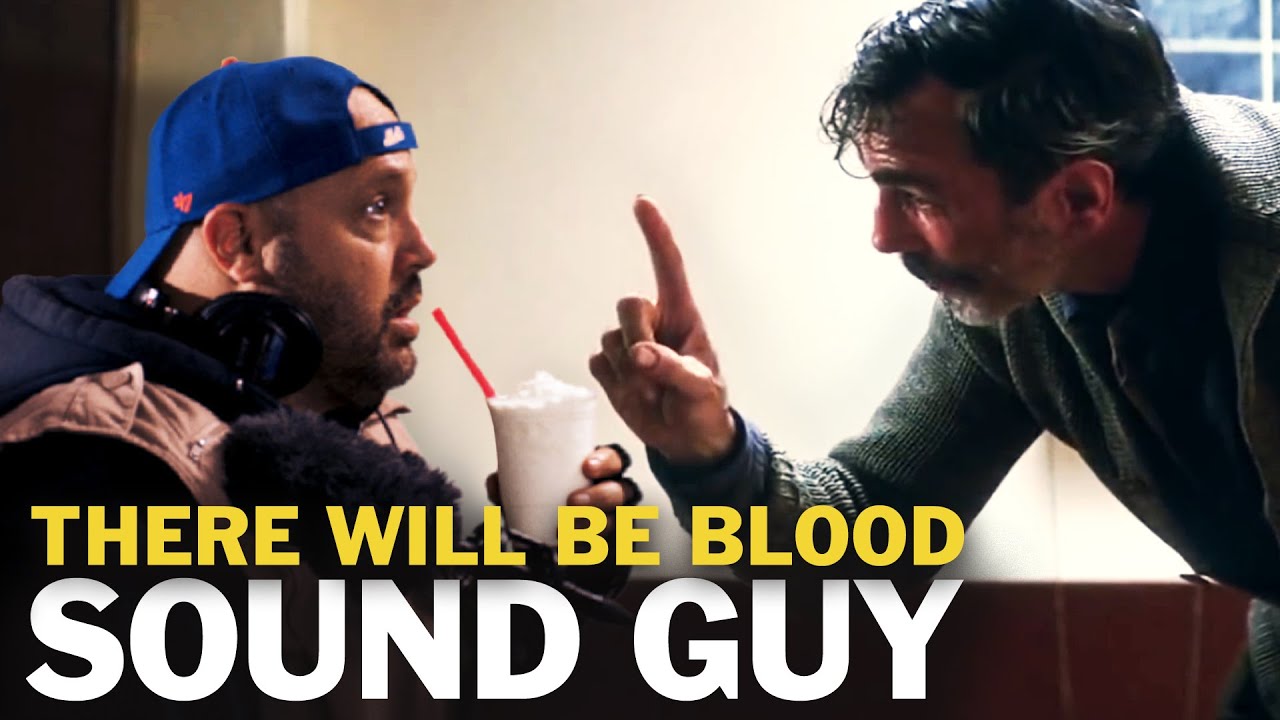 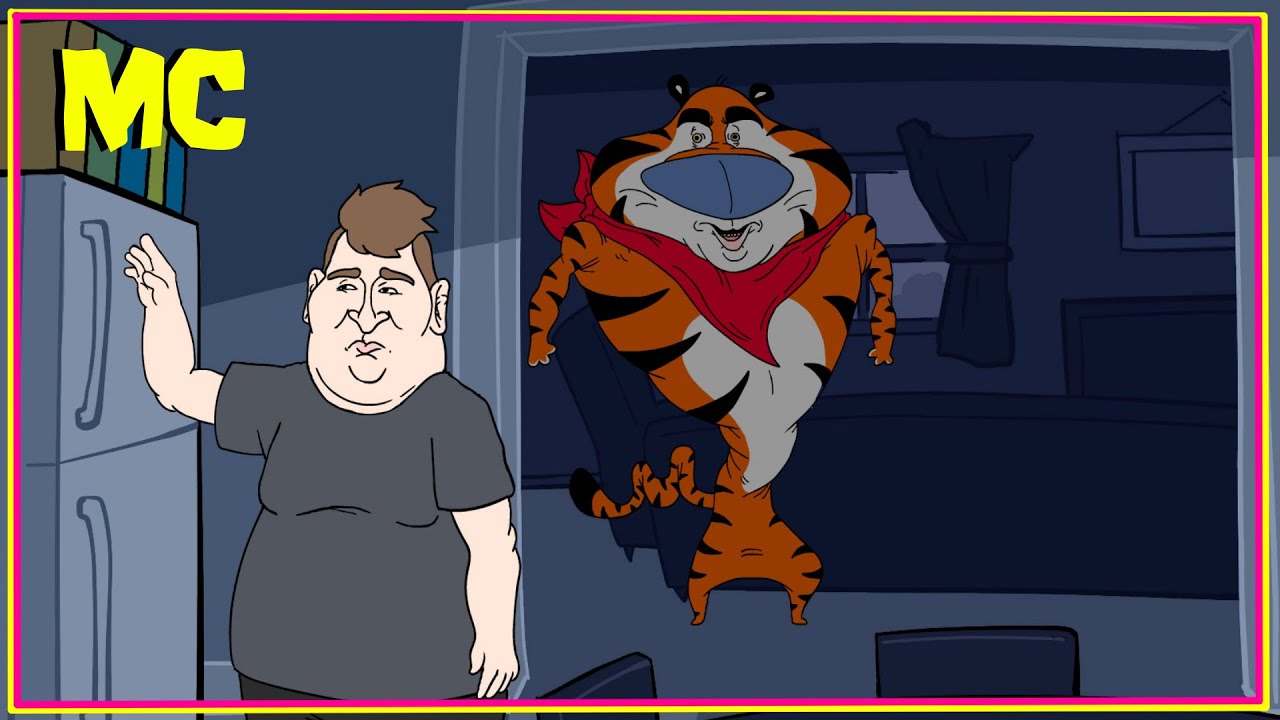 Breakfast On A Wednesday 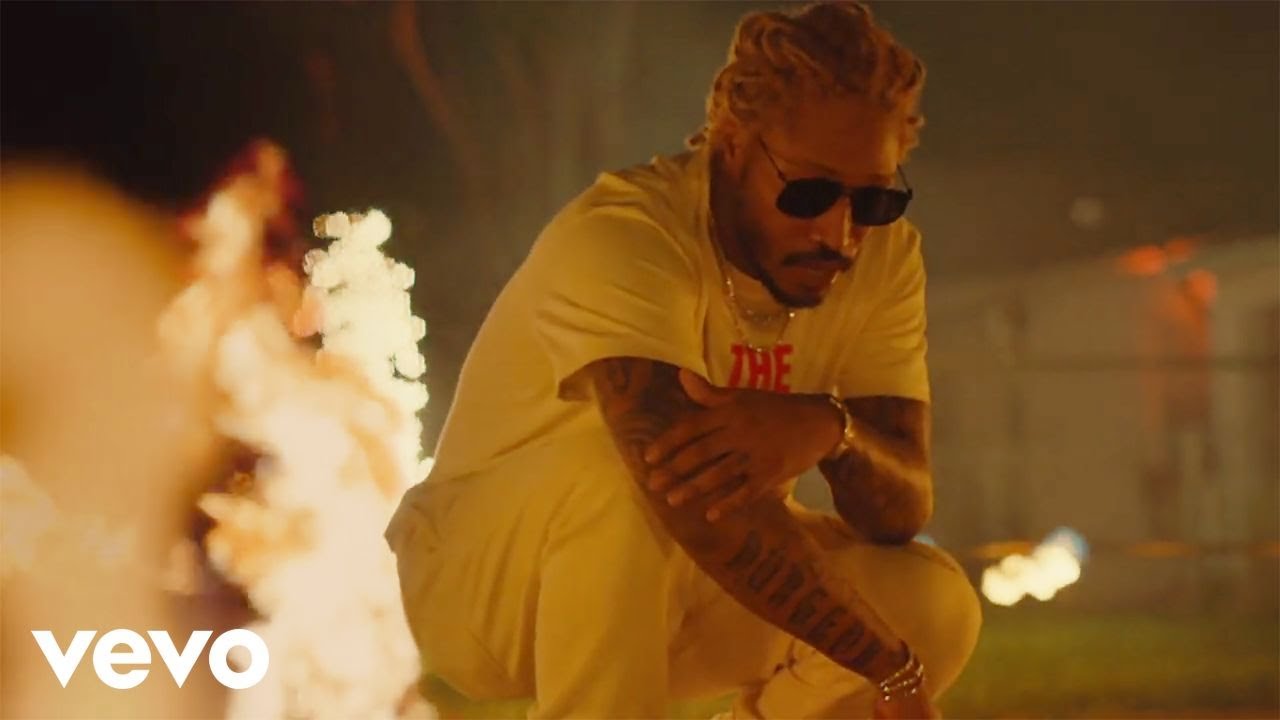