—
Now in its 42st season on the CBS Television Network, THE YOUNG AND THE RESTLESS has been the number one daytime drama for more than 20 consecutive years. It revolves around the rivalries, romances, hopes and fears of the residents of the fictional Midwestern metropolis, Genoa City. The lives and loves of a wide variety of characters mingle through the generations, dominated by the Newman, Abbott, Chancellor, Baldwin and Winters families. ­ When THE YOUNG AND THE RESTL­ESS premiered in 1973, it revolutionized the daytime drama. It continues to set the standard with strong characters, socially conscious storylines, romance and sensuality.

The Young and the Restless – Crash (Preview) 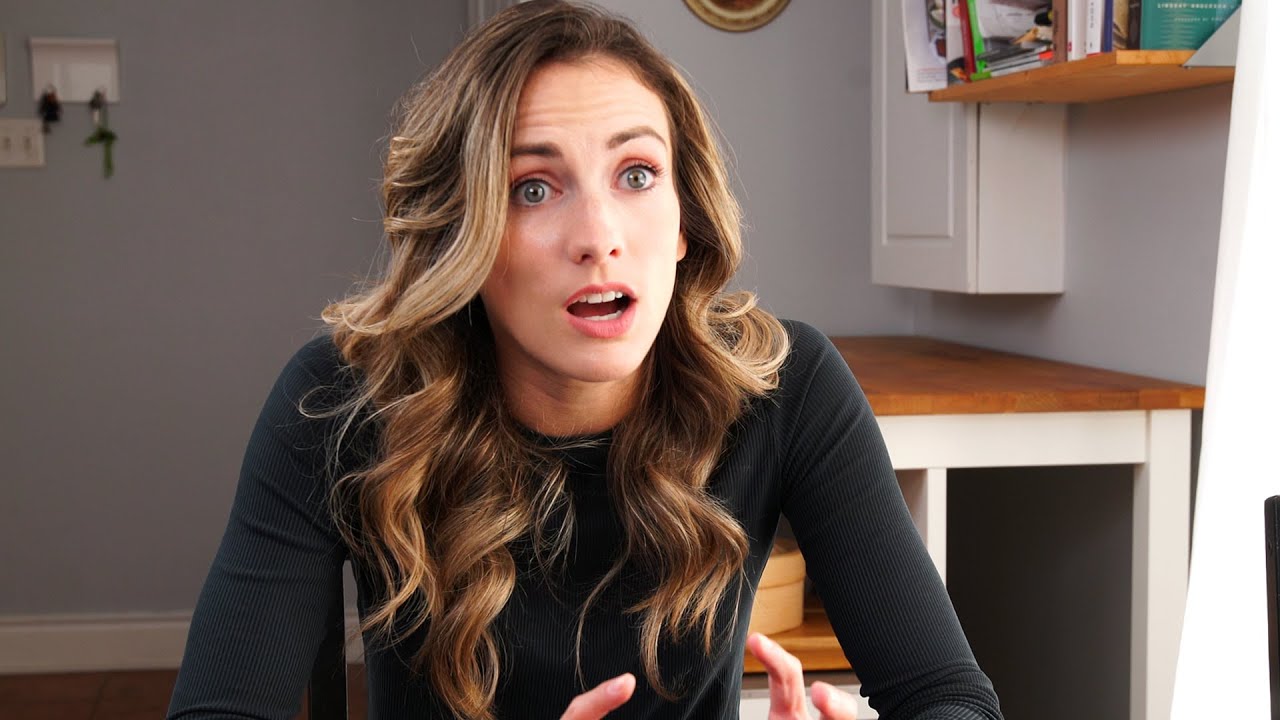 Explaining the Pandemic to my Past Self Part 3 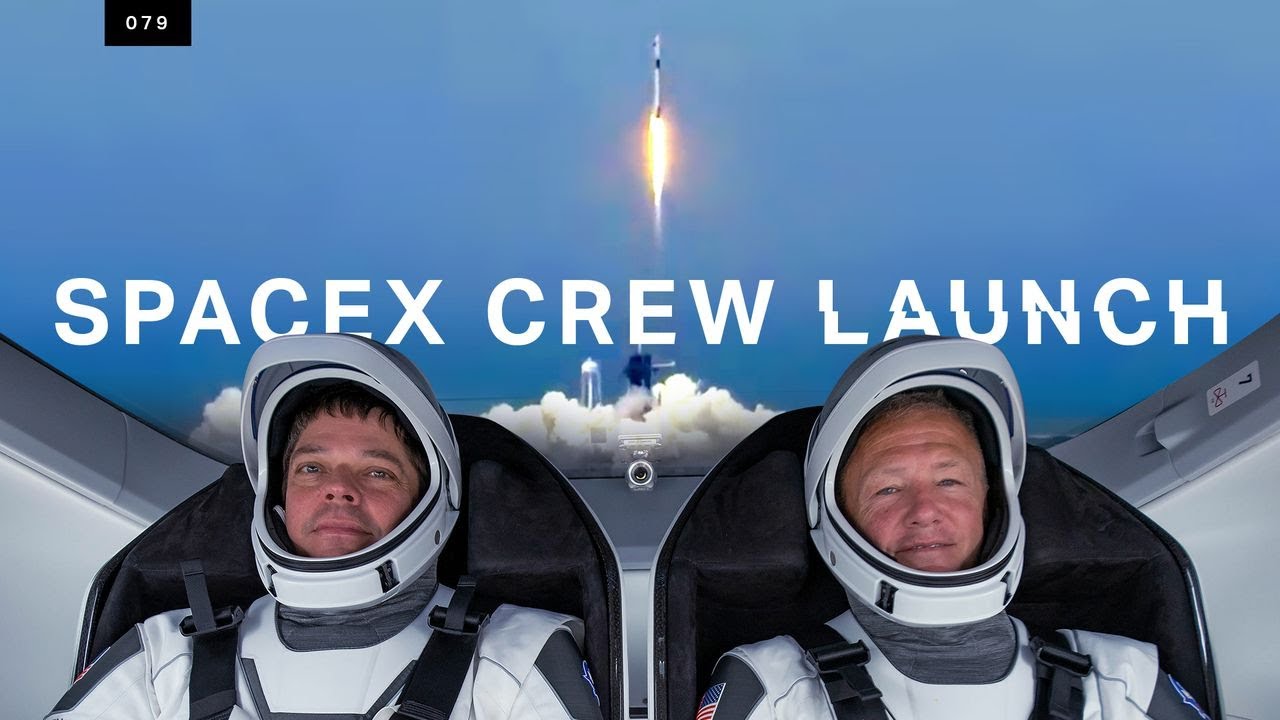 SpaceX just launched humans to space for the first time 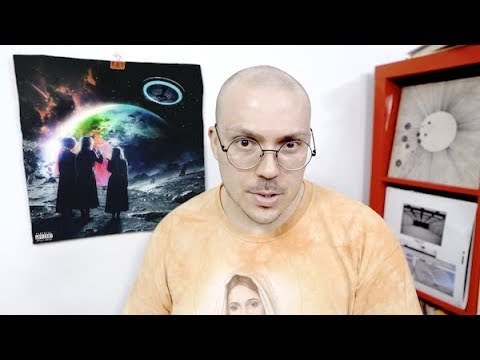 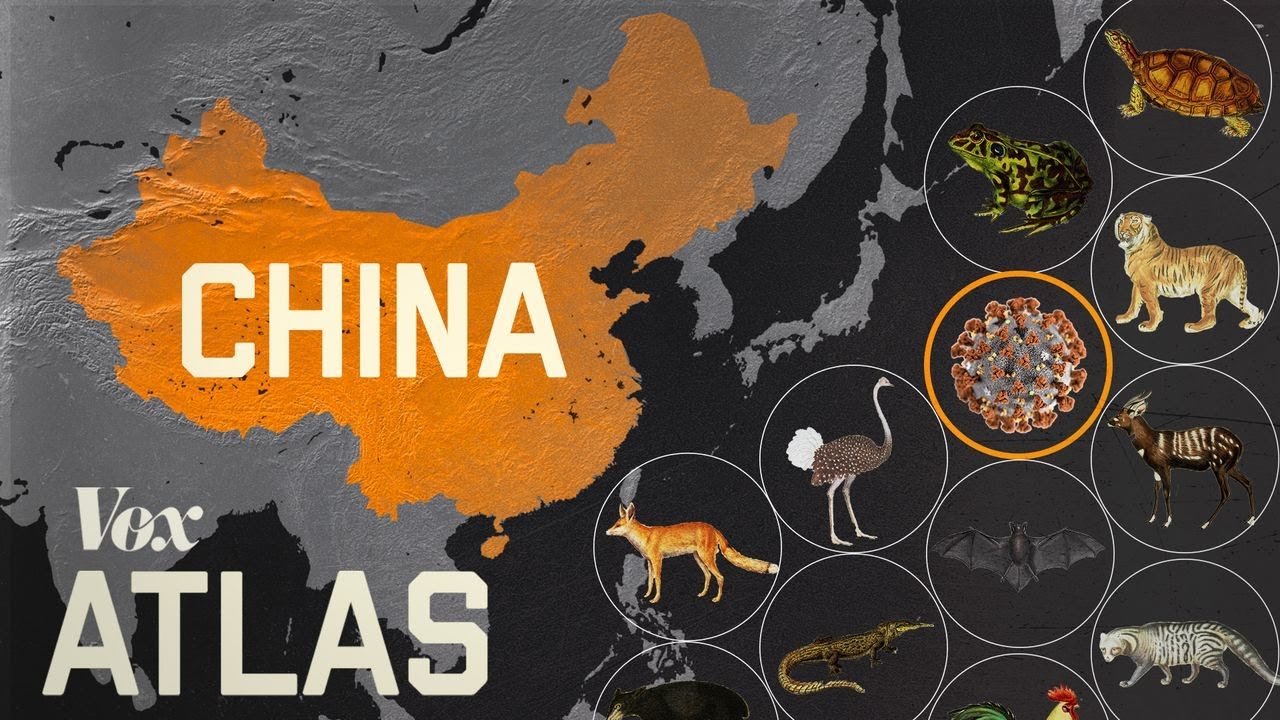