The Witcher: Nightmare of the Wolf | Official Teaser | Netflix

The Witcher: Nightmare of the Wolf Plot Synopsis:
The world of The Witcher expands in this anime origin story: Before Geralt, there was his mentor Vesemir — a swashbuckling young witcher who escaped a life of poverty to slay monsters for coin. But when a strange new monster begins terrorizing a politically-fraught kingdom, Vesemir finds himself on a frightening adventure that forces him to confront the demons of his past.

About The Witcher Netflix:
Welcome to the official Netflix channel for The Witcher! Journey into the extraordinary world of the Continent, from The Witcher and its live-action prequel series The Witcher: Blood Origin to anime film The Witcher: Nightmare of the Wolf and much more.

About Netflix:
Netflix is the world’s leading streaming entertainment service with 208 million paid memberships in over 190 countries enjoying TV series, documentaries and feature films across a wide variety of genres and languages. Members can watch as much as they want, anytime, anywhere, on any internet-connected screen. Members can play, pause and resume watching, all without commercials or commitments.

NOT BRINGING HIM HOME… 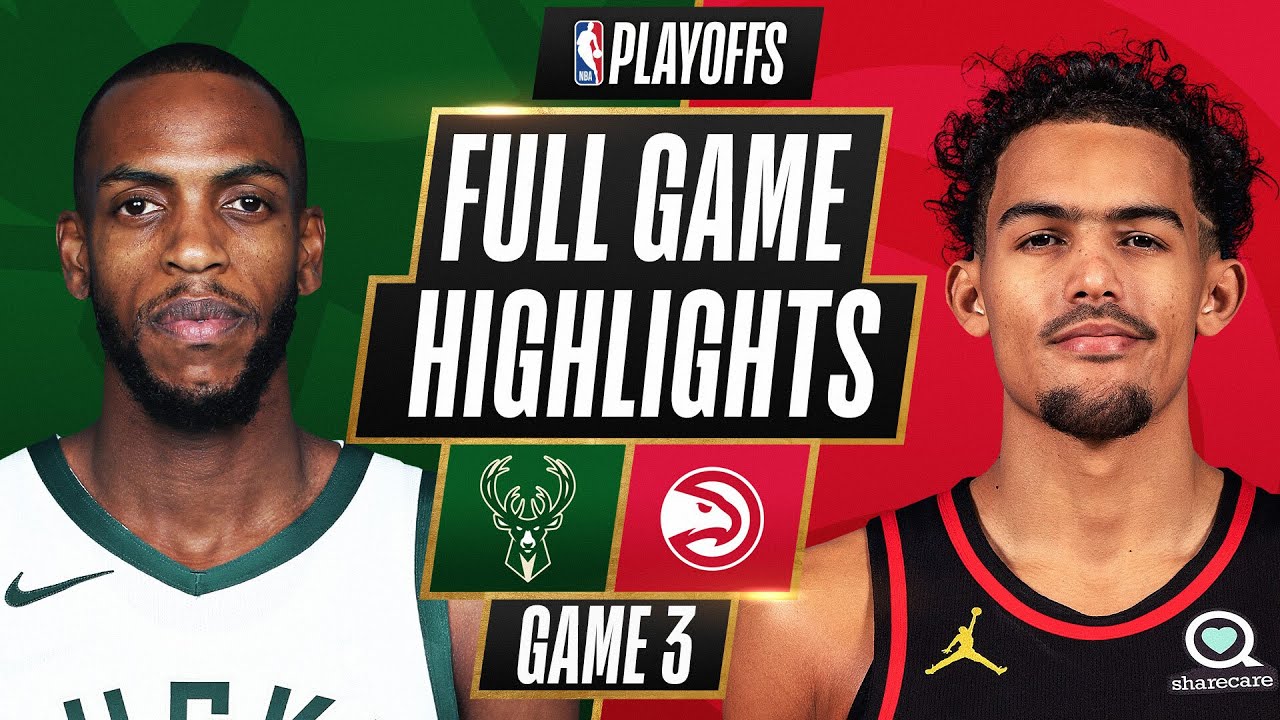 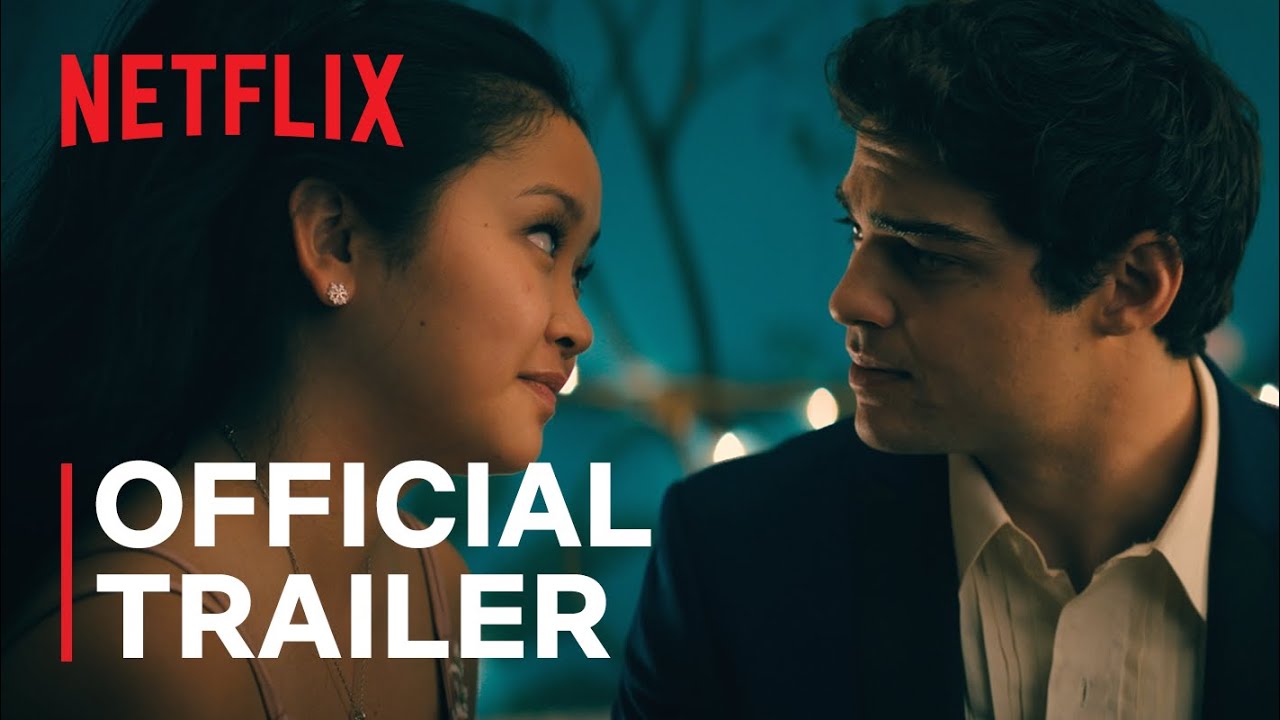 To All The Boys: Always and Forever | Official Trailer | Netflix 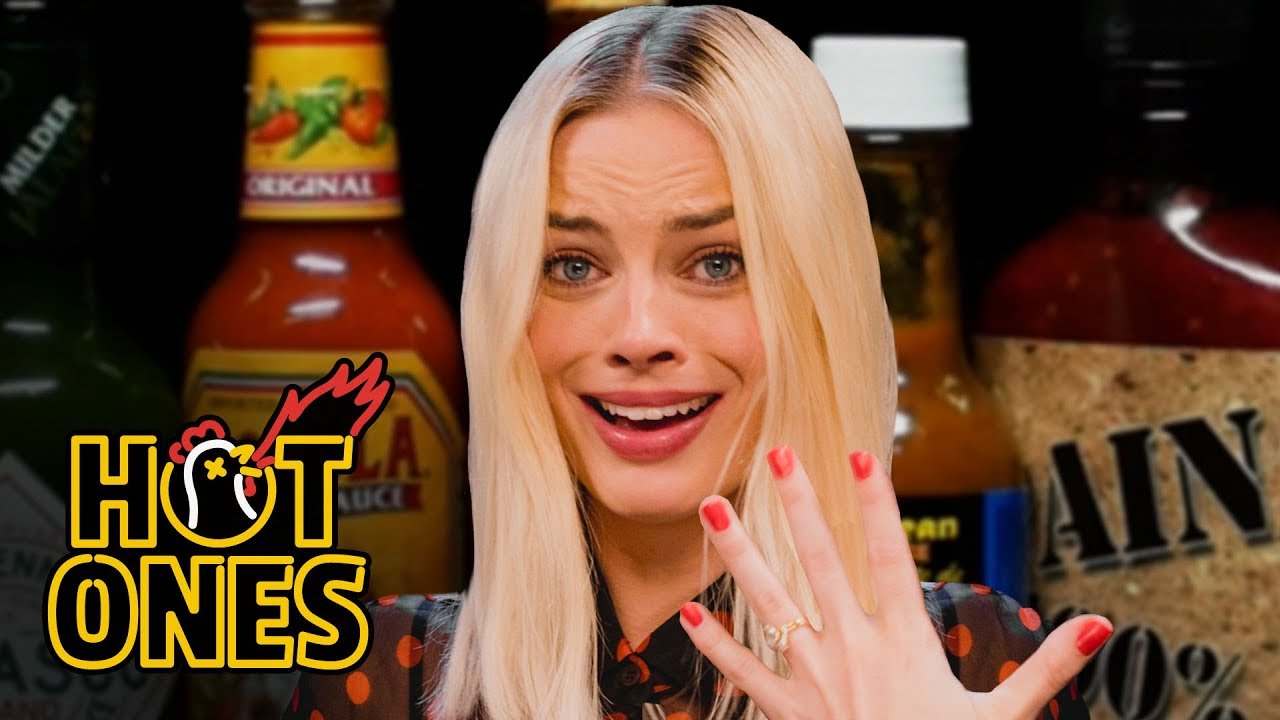