The Weeknd’s ‘After Hours’ is one of those albums that paints vivid pictures. Abel Tesfaye’s music has a dark radiance that’s both dreamy and eerie, and the record’s videos flaunt their sensuality with a macabre grace. So we were thrilled to work with the singer and their team on three exclusive performances from the ‘After Hours’ song list. We kicked off our roll-out with “Alone Again.” Now it’s time for “In Your Eyes,” which boasts a very cool Kenny G feature on soprano sax. Tomorrow we wrap it up with “Faith.”

When an Anime Character doesn’t Explain their Abilities 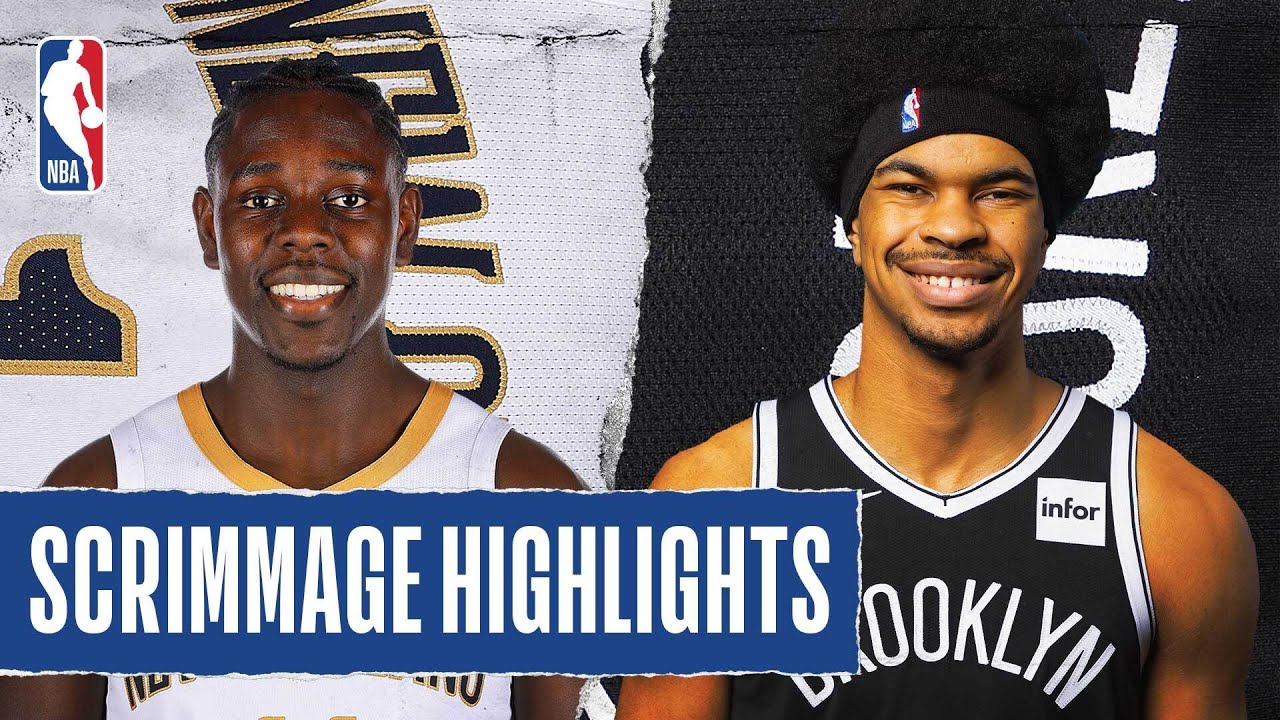 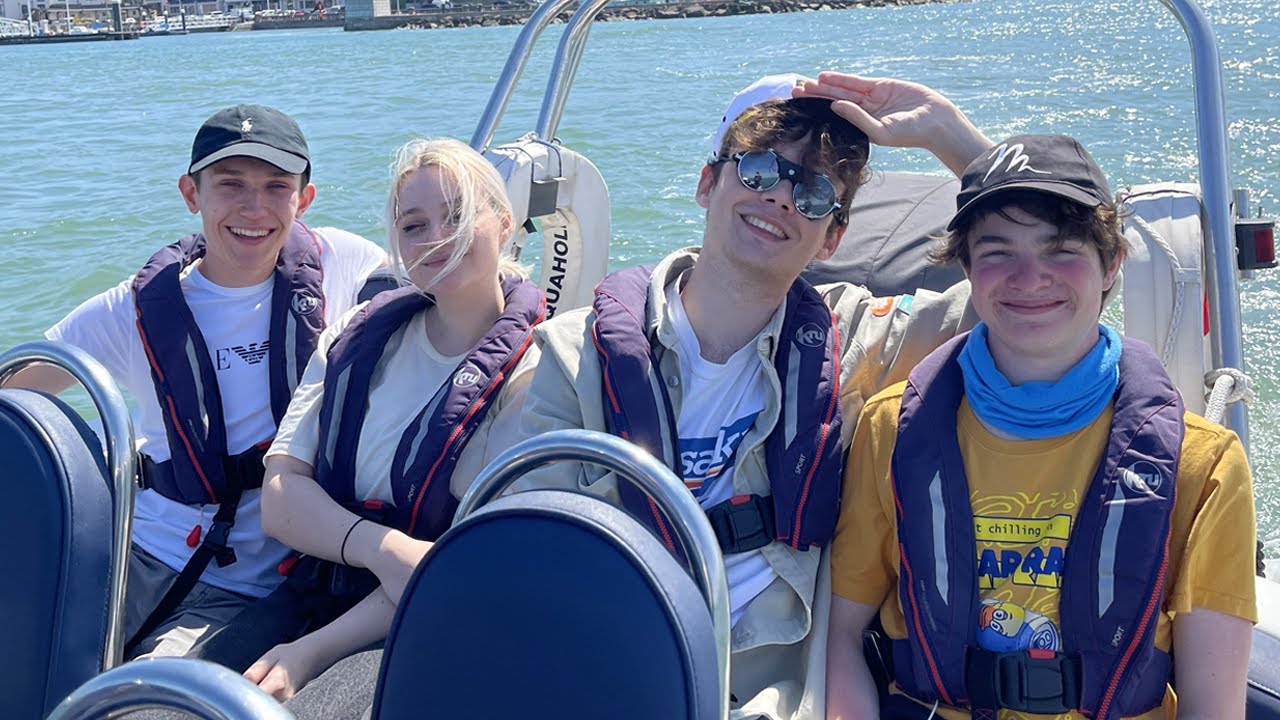 I Raced Across The Ocean 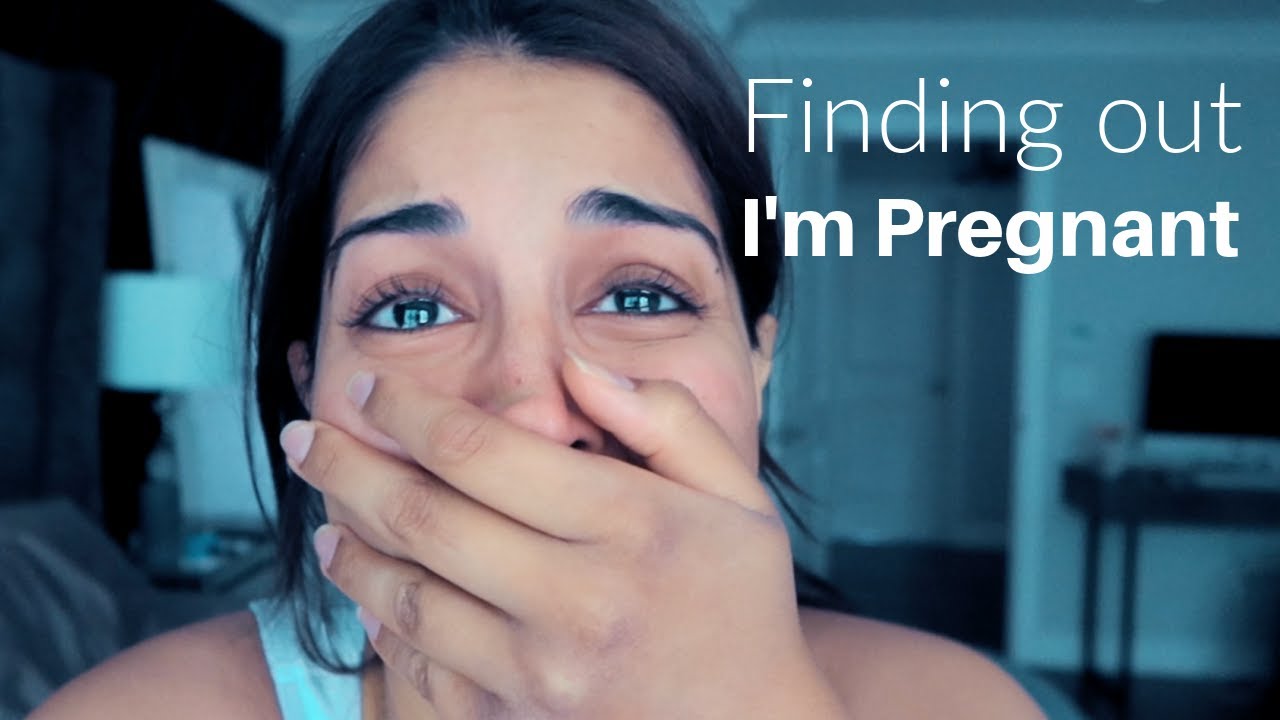 Finding Out I’m Pregnant *AFTER 9 YRS*