Views: 3217654 | Likes: 162871 | Dislikes: 1352 | YouTube analytics
Mark Calaway is the Undertaker—a 7x World Heavyweight Champion (in WWF and WWE), and one of the greatest professional wrestlers of all time. His five-part docuseries ‘The Last Ride’ is currently airing on the WWE Network. On November 22 he’ll be giving his “Final Farewell” at ‘Survivor Series,’ the same event where he made his wrestling debut more than 30 years ago. How will Big Evil match up in this rumble with the wings of death? Find out how the trench coat-wearing Deadman fares in the scoville inferno known as Hot Ones while answering questions about his early days performing under the name Commando, backstage locker room beef, the zen of motorcycling, Mike Tyson’s impact on professional wrestling, and how he wants his fans to remember him. Will the Lord of Darkness ascend from hell and survive the hottest hot sauces to ever enter the ring, or will he be buried alive in the chicken bone graveyard? From Death Valley… The Undertaker!

BUY HOT ONES TRUTH OR DAB THE GAME NOW:

SIGN UP FOR THE HOT ONES MONTHLY HOT SAUCE SUB BOX:

Check out more of First We Feast here:

First We Feast videos offer an iconoclastic view into the culinary world, taking you behind-the-scenes with some of the country’s best chefs and finding the unexpected places where food and pop culture intersect. 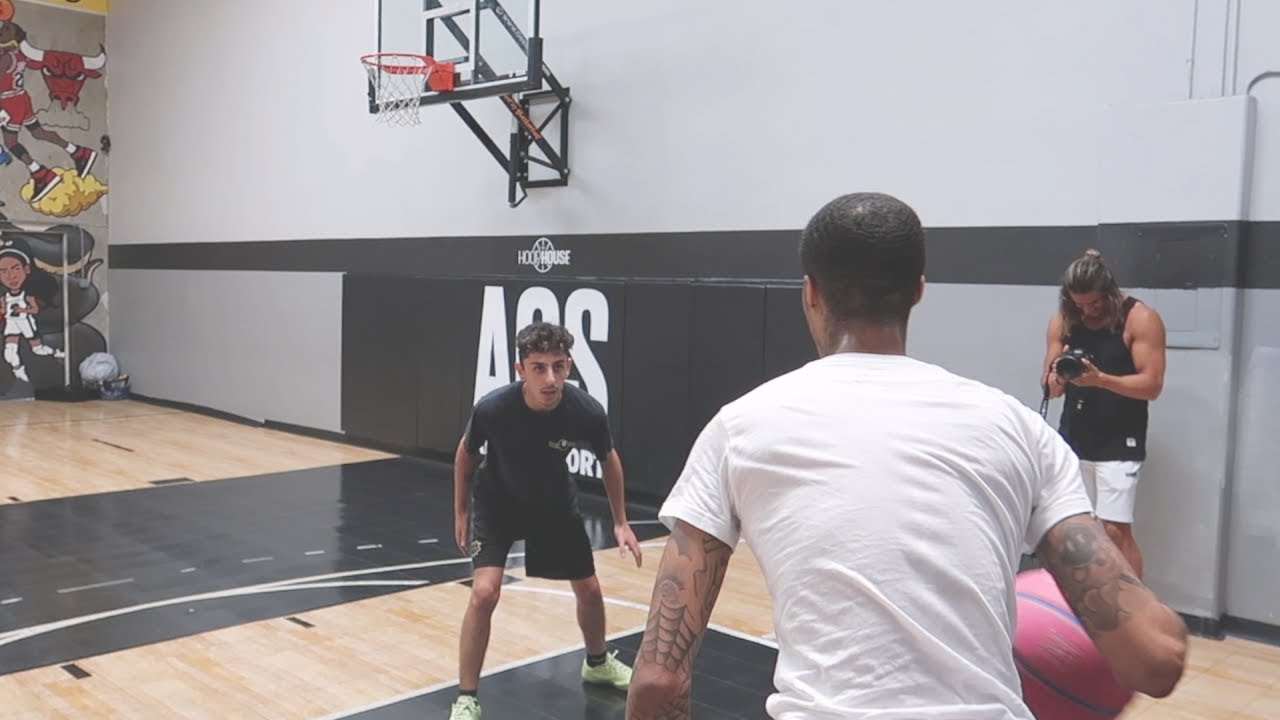 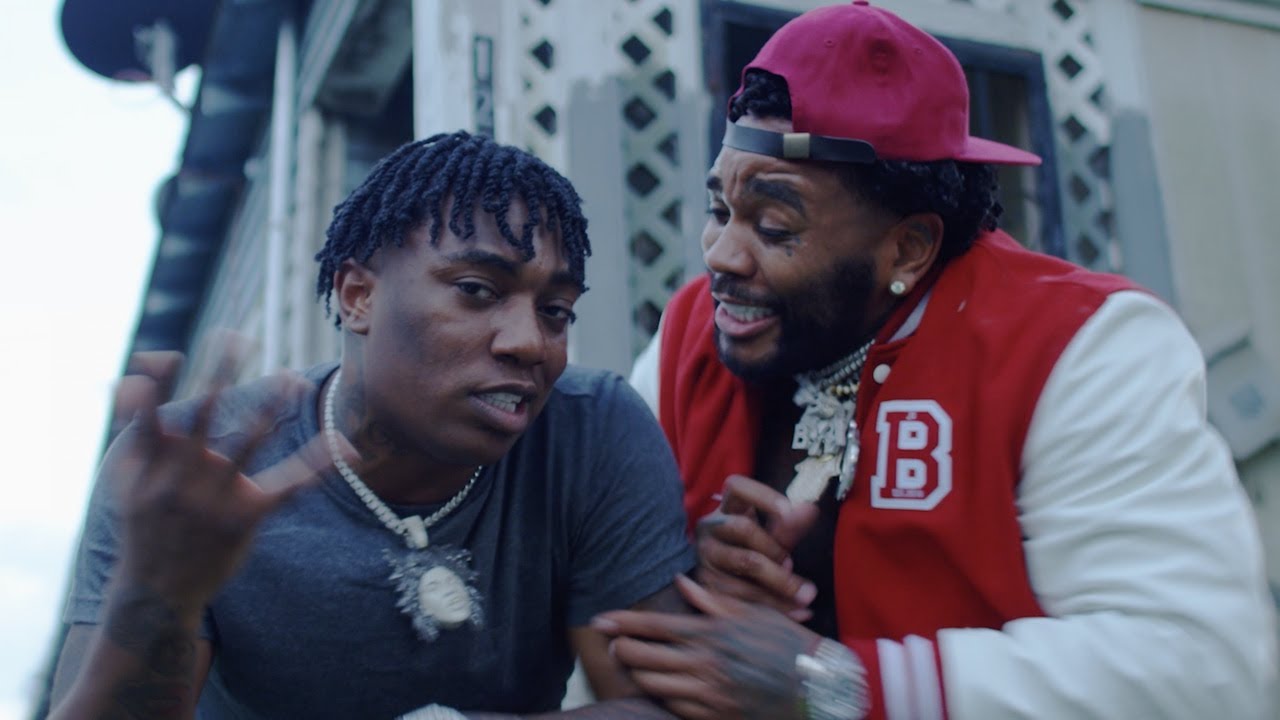