Hello everybody, I’m The Rubber. Today we’re bringing you one of the scariest urban legends, Siren Head.

This video, being derived from is released under Creative Commons Sharealike 3.0. 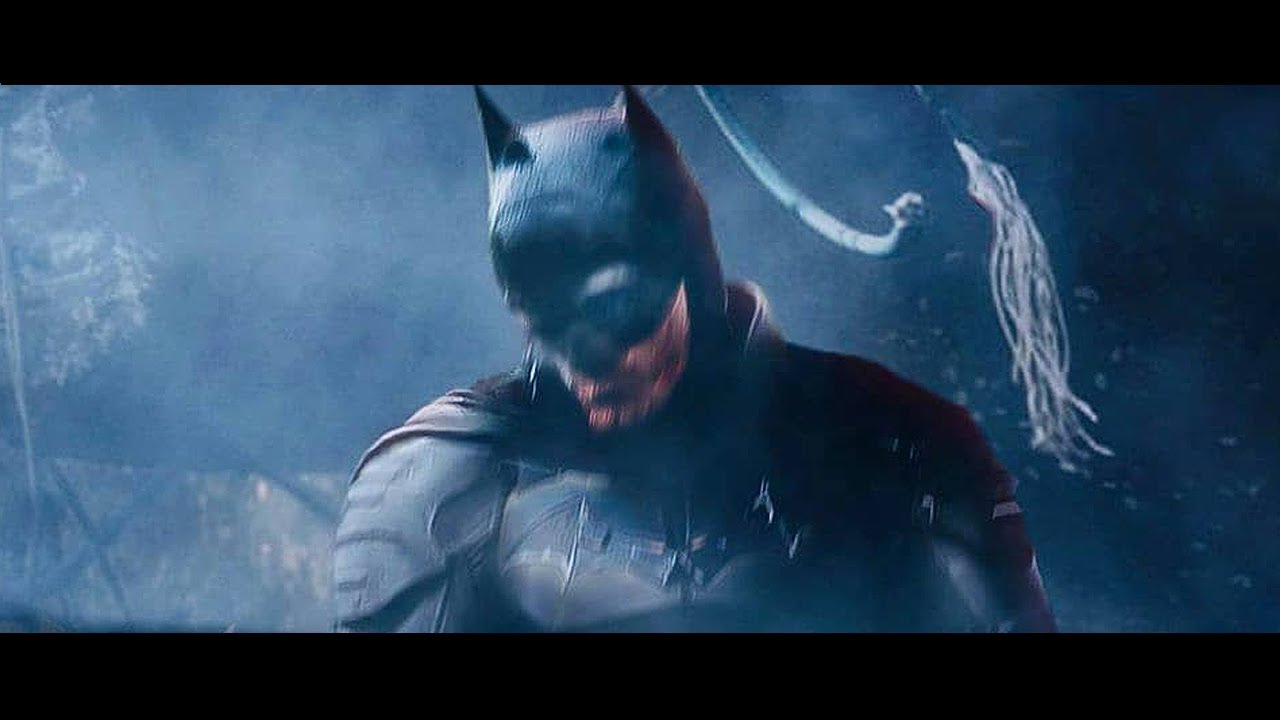 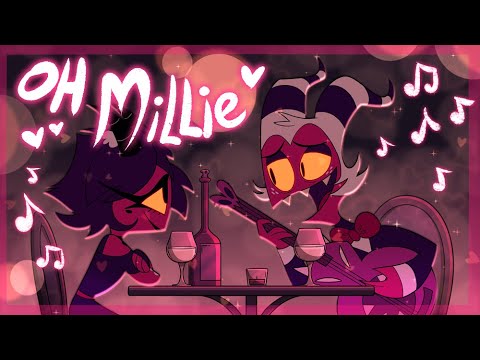 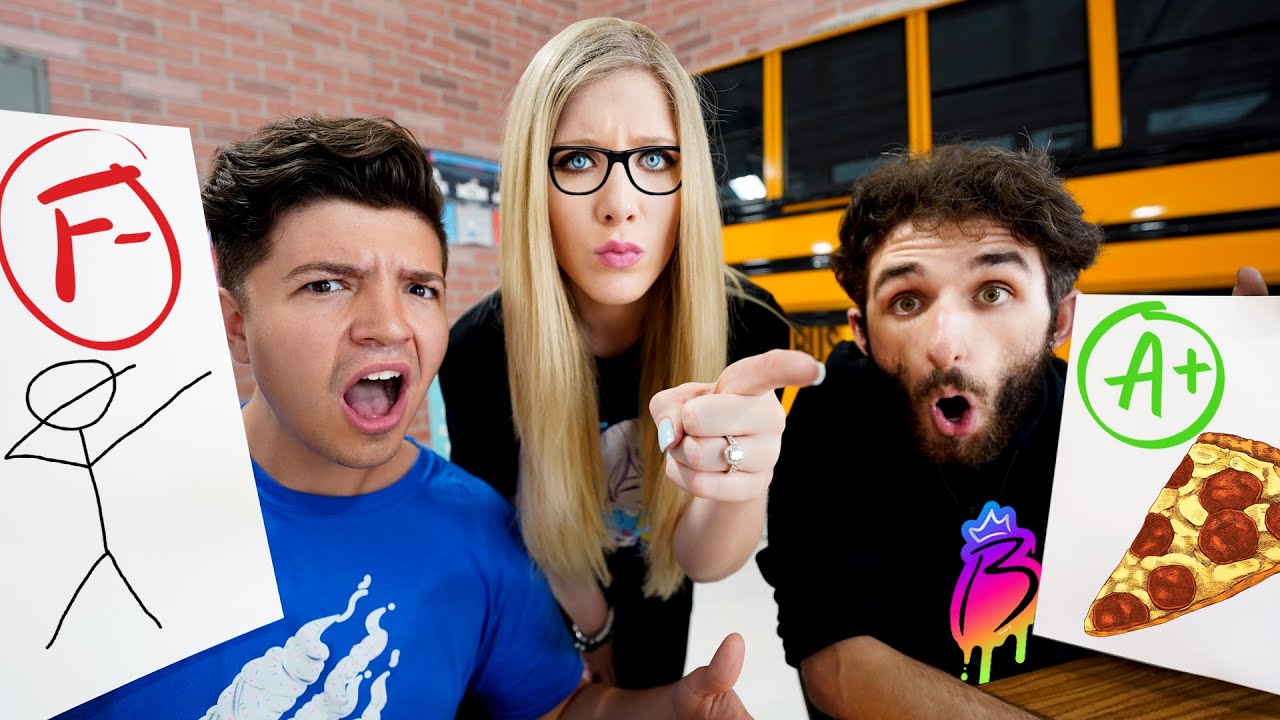 I Sent Preston Back to First Grade 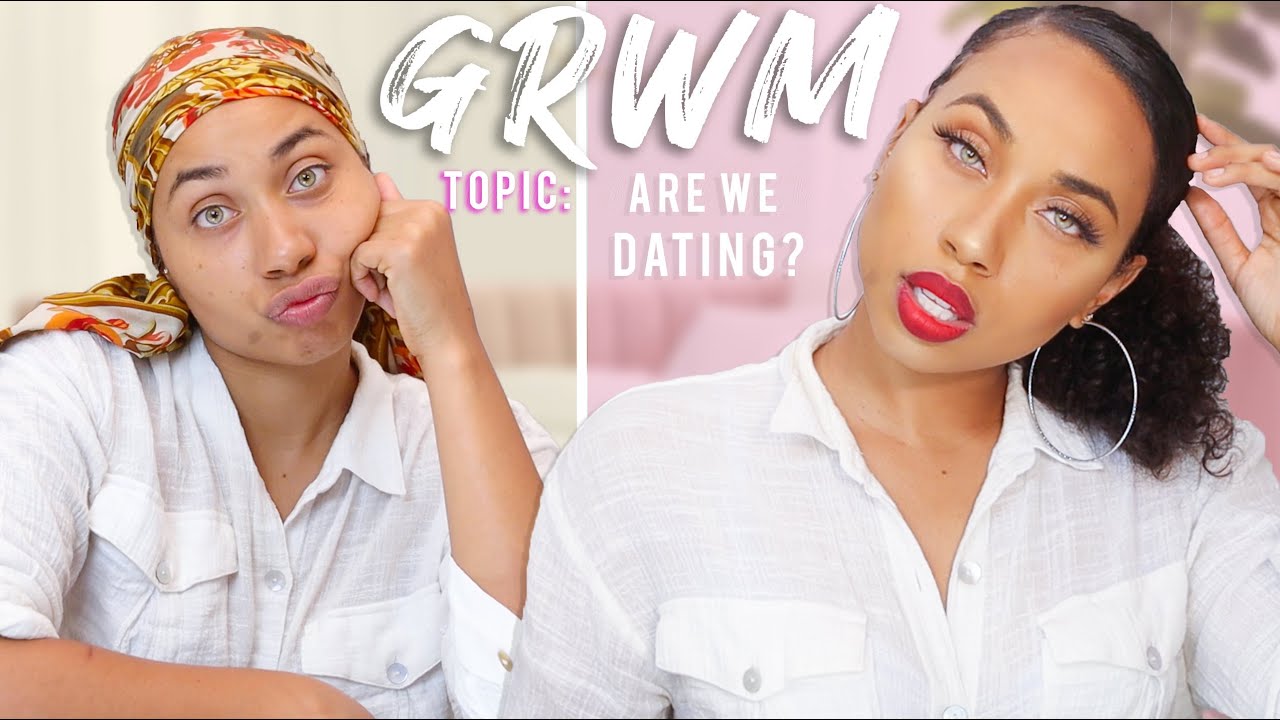 My Best Friend and I OFFICIALLY DATING? **GRWM** | NATALIE ODELL