The Predator Arrives Through the Zero Point

Patiently waiting to hunt its prey, the Predator has emerged from Stealthy Stronghold and is now ready to be unlocked as a Chapter 2 Season 5 Battle Pass Outfit!

Throughout the galaxy, there are few species feared more than the Yautja. Fearsome warriors that hunt for honor and sport, this one followed John Jones on its quest for a worthy competitor. Completing the Jungle Hunter Quests, players can also unlock the Predator Outfit with built-in Bio-helmet Online Emote, as well as a unique Heat Vision Hunter Spray, Banner, and Emoticon. 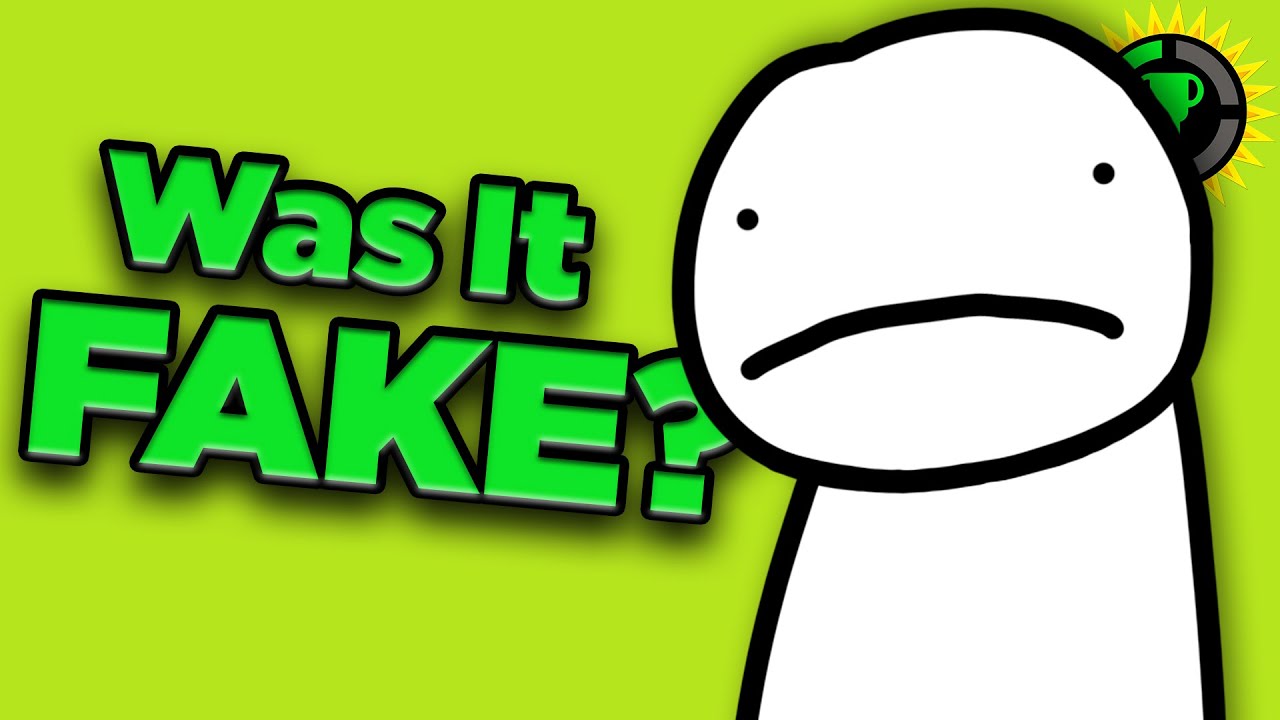 Game Theory: Did Dream FAKE His Speedrun? A Final Analysis. 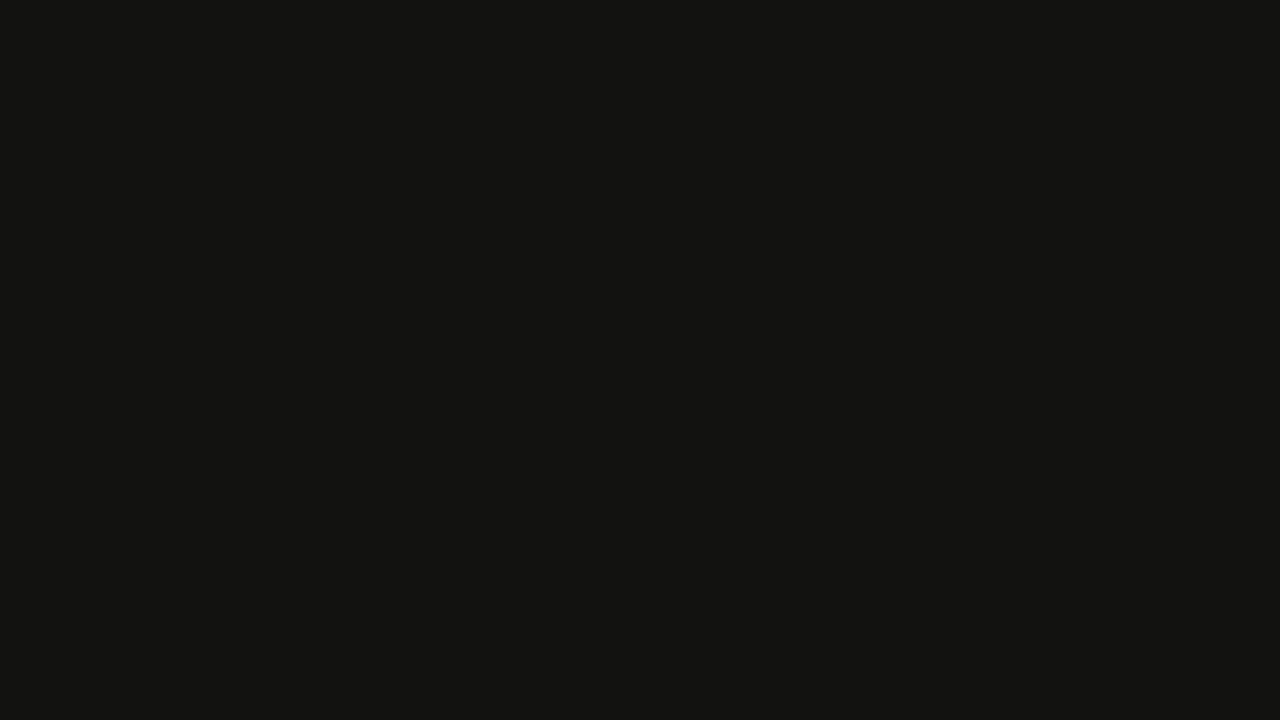 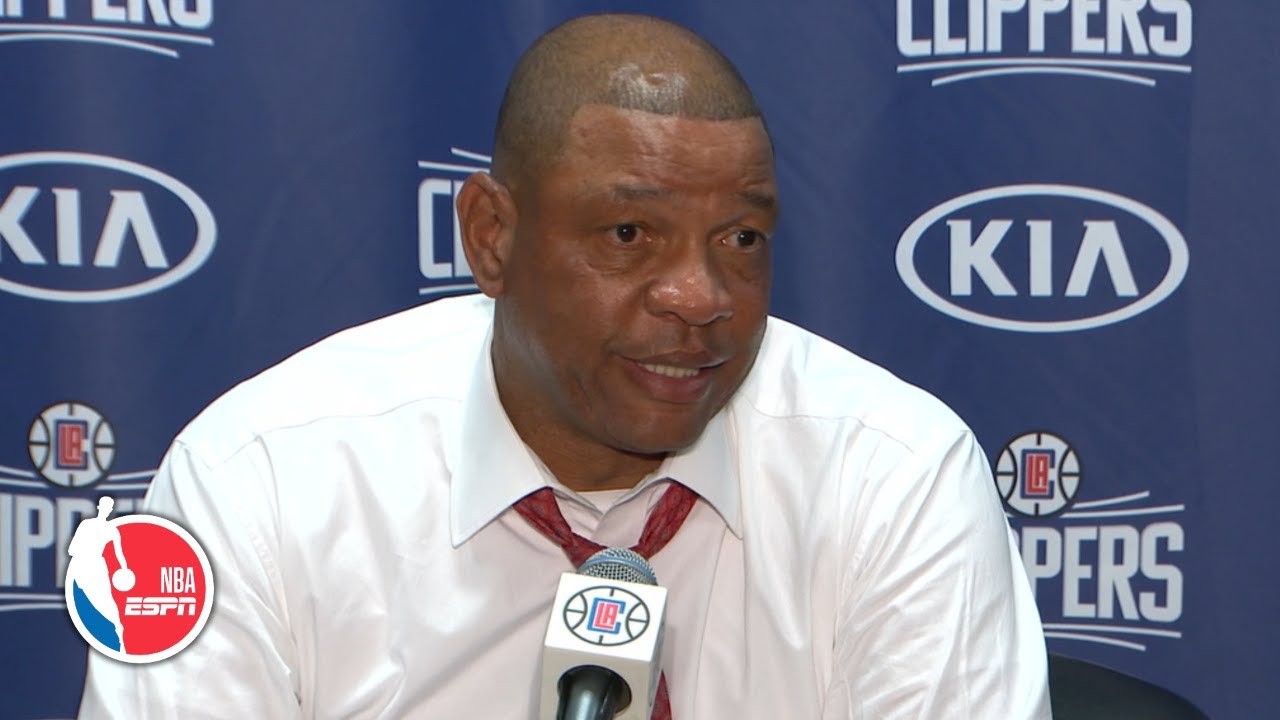 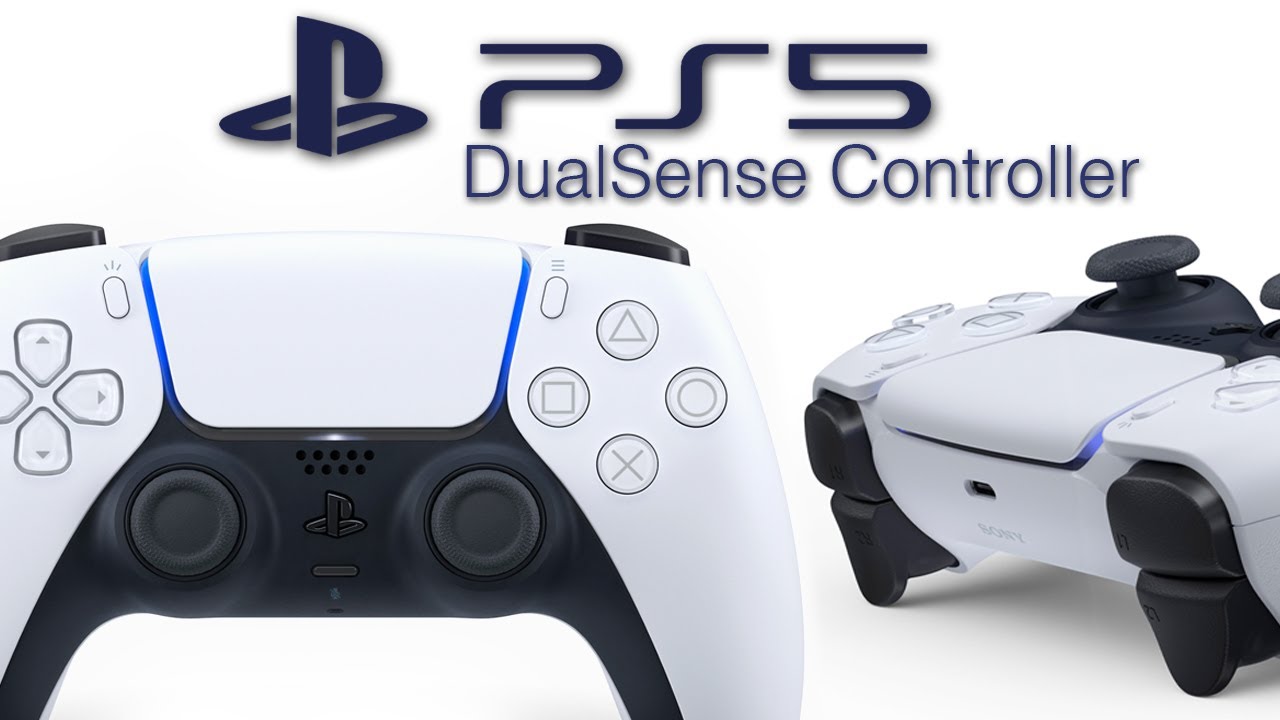