Scott (Davidson) has been a case of arrested development ever since his firefighter father died when he was seven. He’s now reached his mid-20s having achieved little, chasing a dream of becoming a tattoo artist that seems far out of reach. As his ambitious younger sister (Maude Apatow, HBO’s Euphoria) heads off to college, Scott is still living with his exhausted ER nurse mother (Oscar® winner Marisa Tomei) and spends his days smoking weed, hanging with the guys—Oscar (Ricky Velez, Master of None), Igor (Moises Arias, Five Feet Apart) and Richie (Lou Wilson, TV’s The Guest Book)—and secretly hooking up with his childhood friend Kelsey (Bel Powley, Apple TV+’s The Morning Show).

But when his mother starts dating a loudmouth firefighter named Ray (Bill Burr, Netflix’s F Is for Family), it sets off a chain of events that will force Scott to grapple with his grief and take his first tentative steps toward moving forward in life.

The King of Staten Island is directed by Apatow (Trainwreck, Knocked Up, The 40-Year-Old Virgin) from a script by Apatow, Davidson and former SNL writer Dave Sirus. It is produced by Apatow for his Apatow Productions alongside Barry Mendel. Together, the duo shared producing credits on the Academy Award®-nominated films The Big Sick and Bridesmaids, as well as This Is 40, Trainwreck and Funny People. The film’s executive producers are Pete Davidson, Michael Bederman and Judah Miller.

GOLD Apple Watch Under Water for 9 MONTHS! – Can i Fix it?! 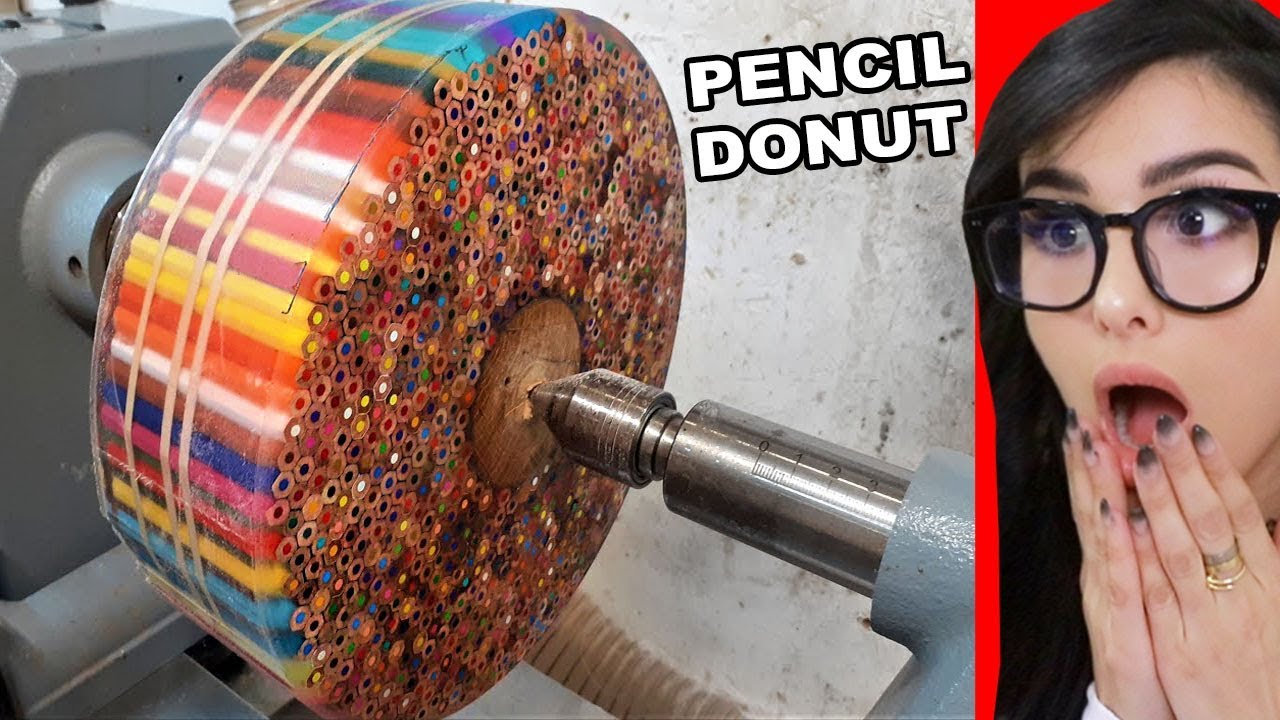 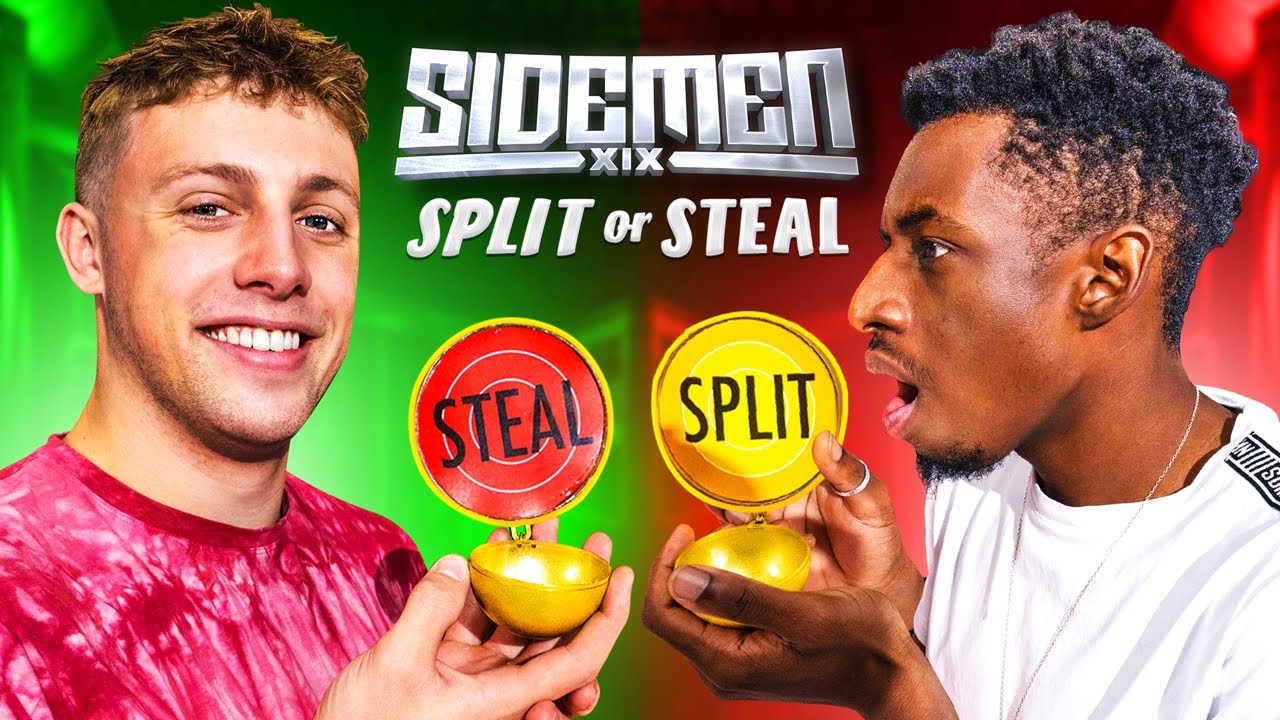 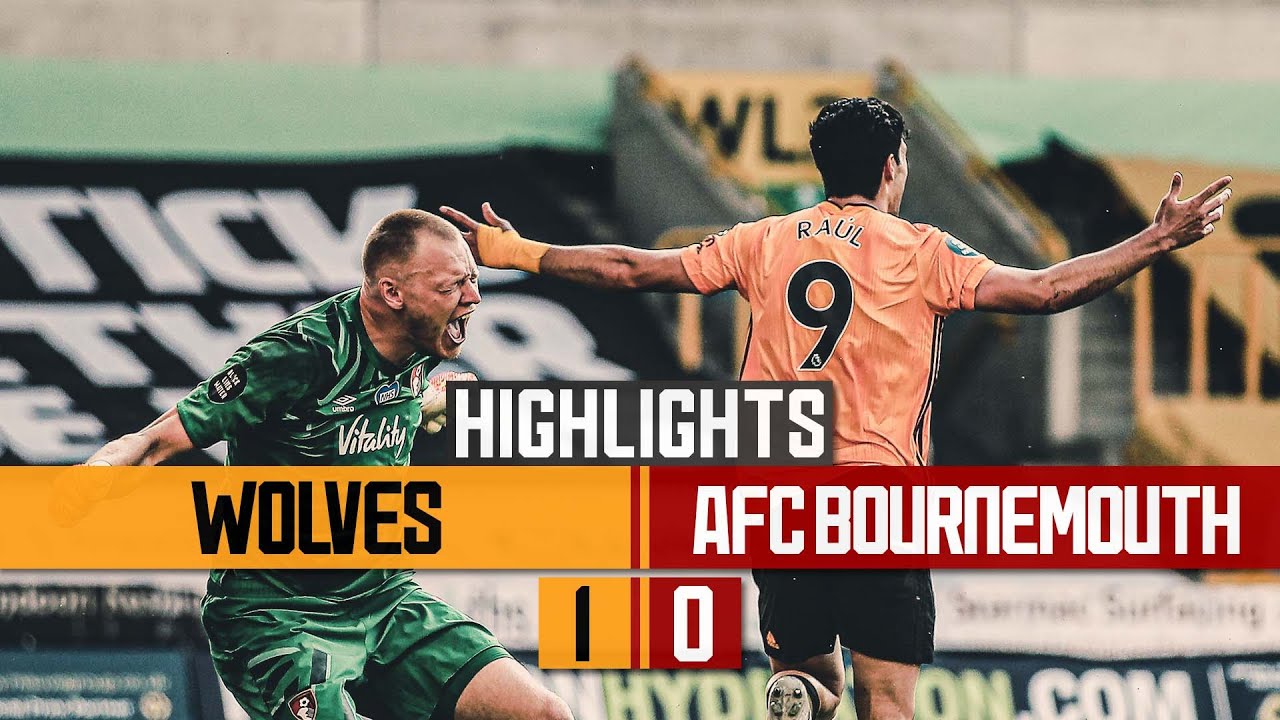