🎵 We Didn’t Start The Fire by Billy Joel

Dixie D’Amelio – Be Happy (Exclusive Behind the Scenes)

[OFFICIAL VIDEO] when the party’s over – Pentatonix 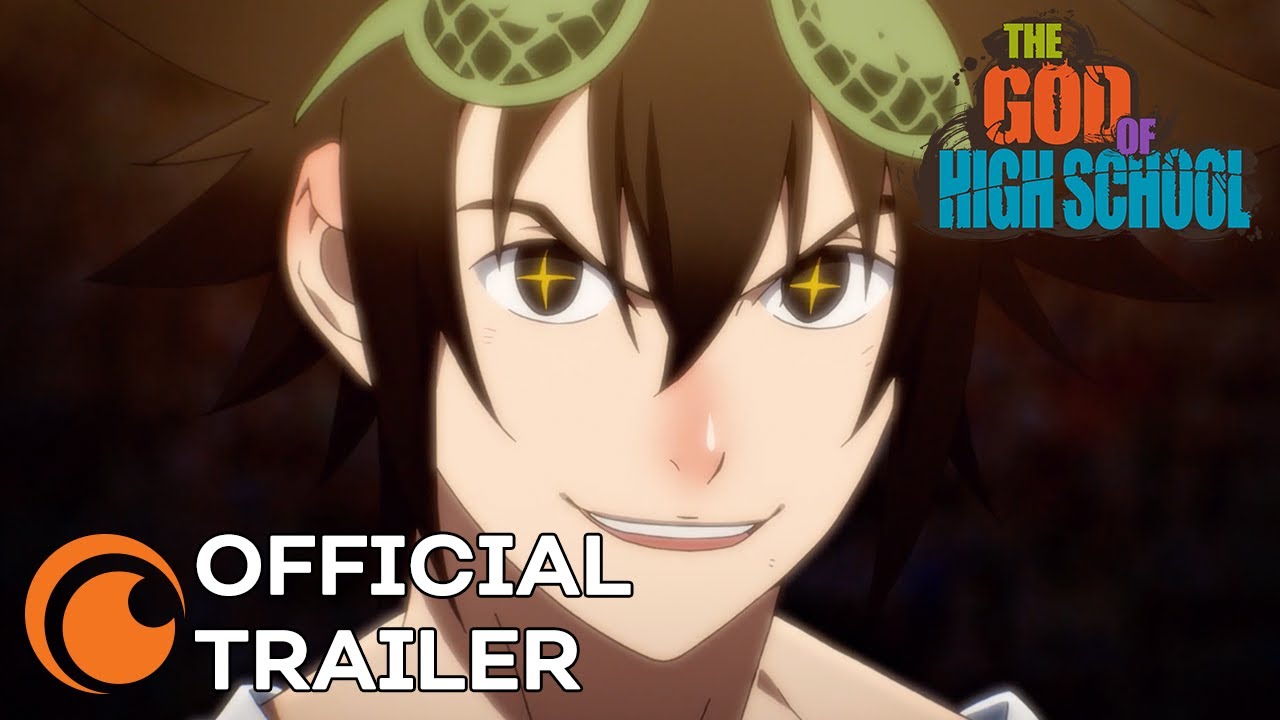 The God of High School | A Crunchyroll Original | FINAL TRAILER 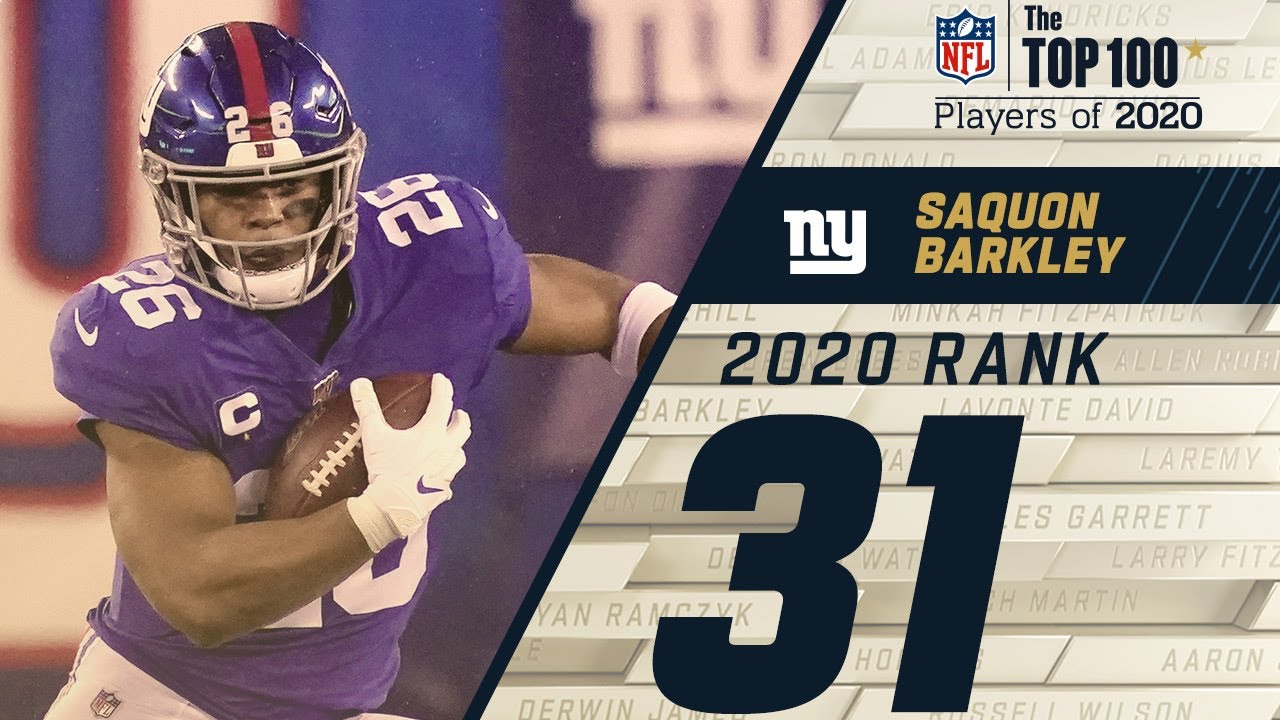 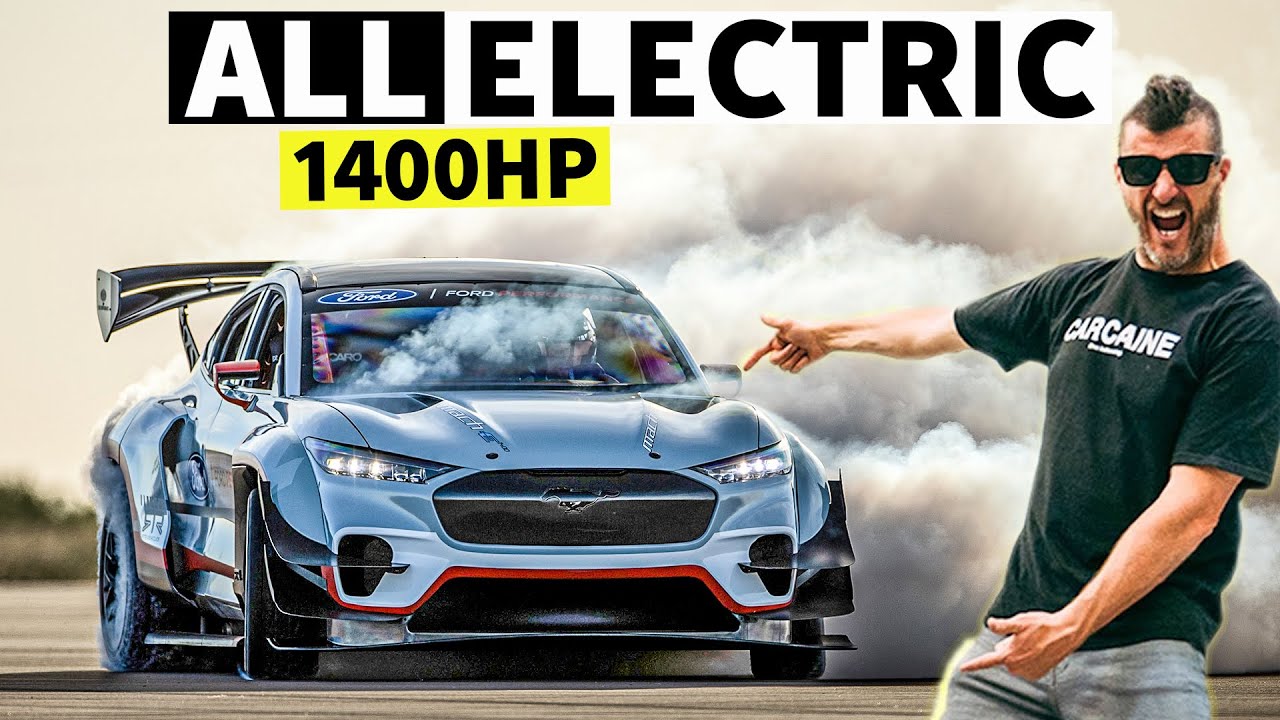