» Watch The Boys now exclusively with your Prime membership:
» SUBSCRIBE: 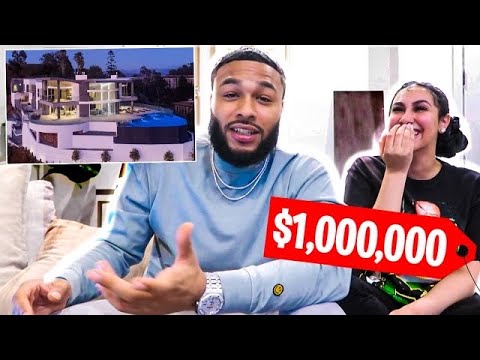 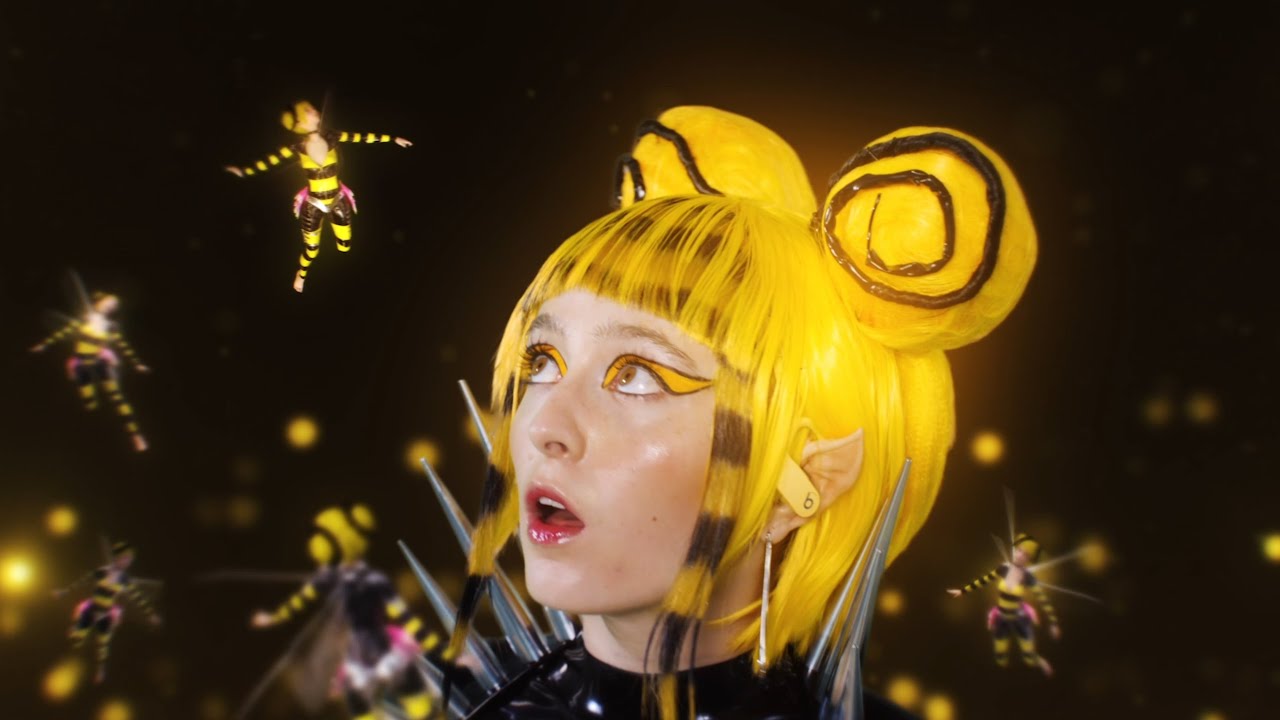 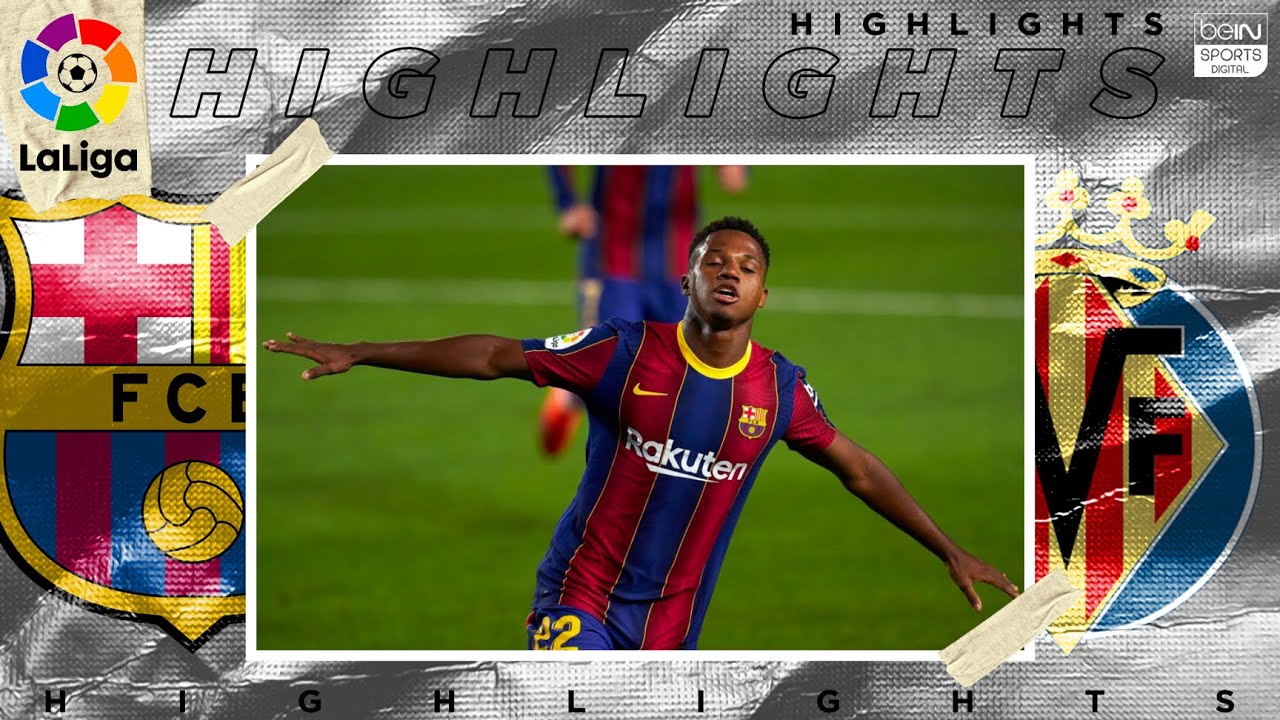 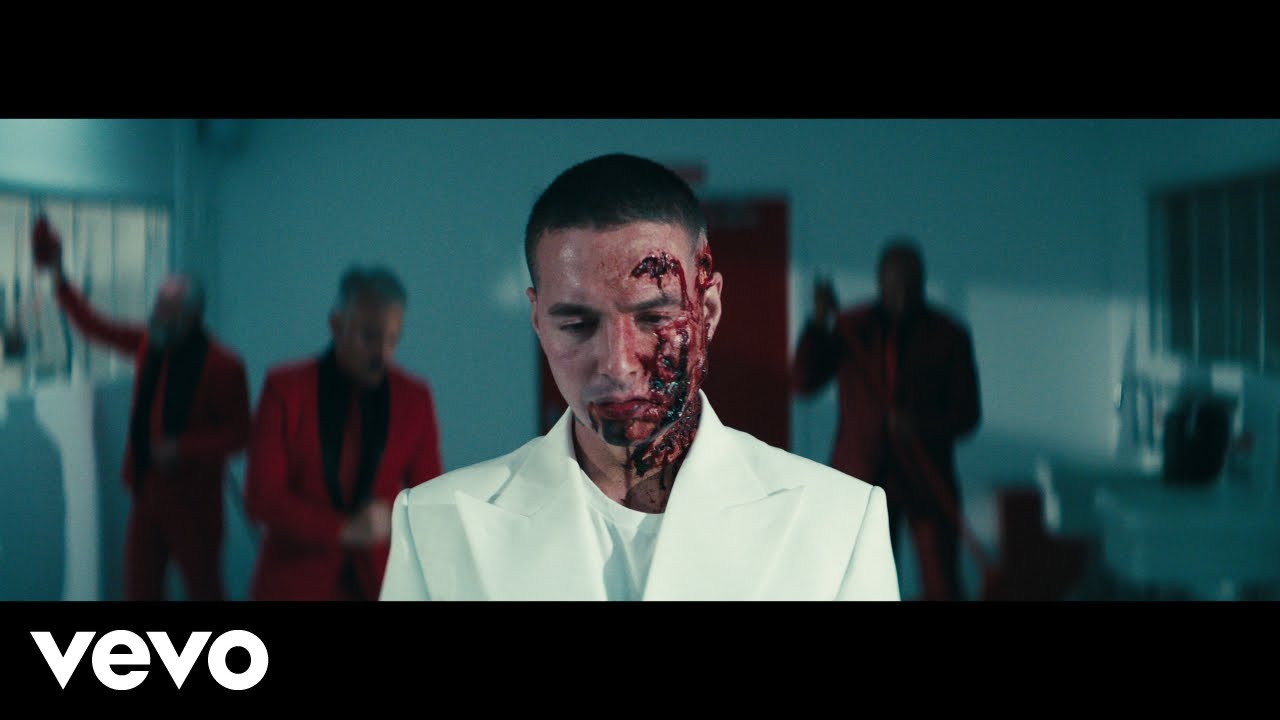