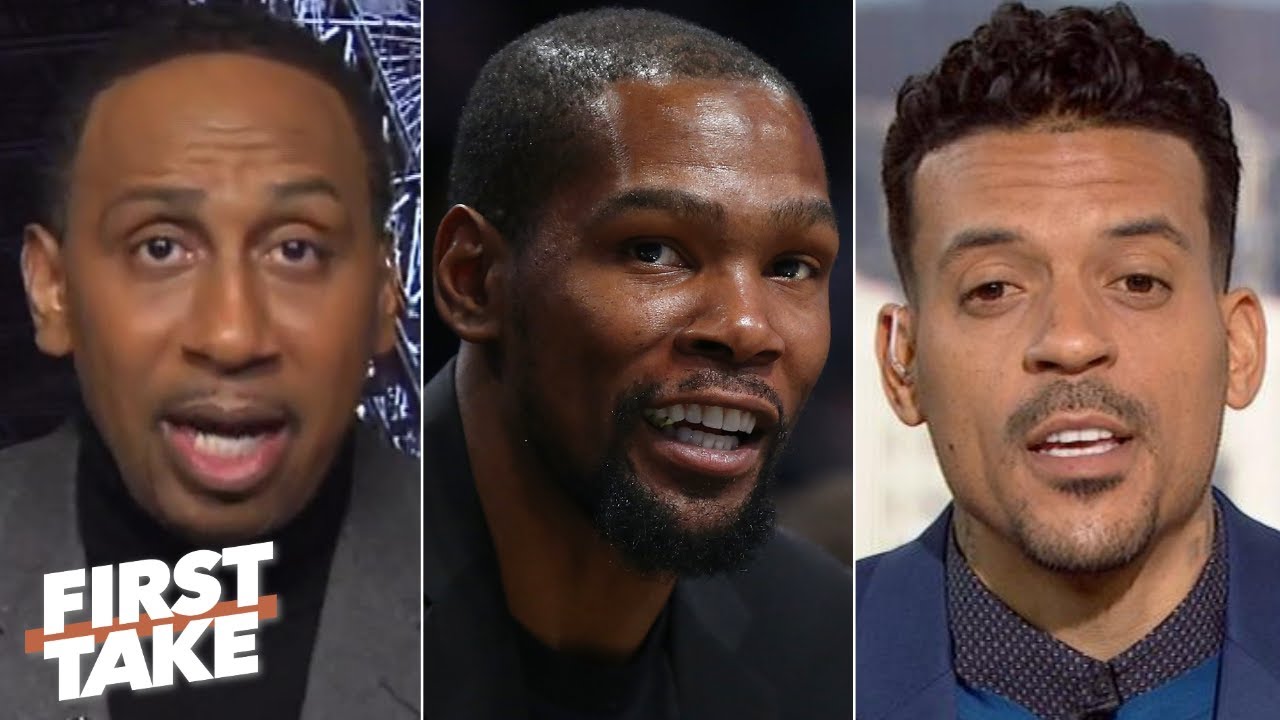 Stephen A. and Matt Barnes discuss Kevin Durant’s stance on marijuana in the NBA | First Take 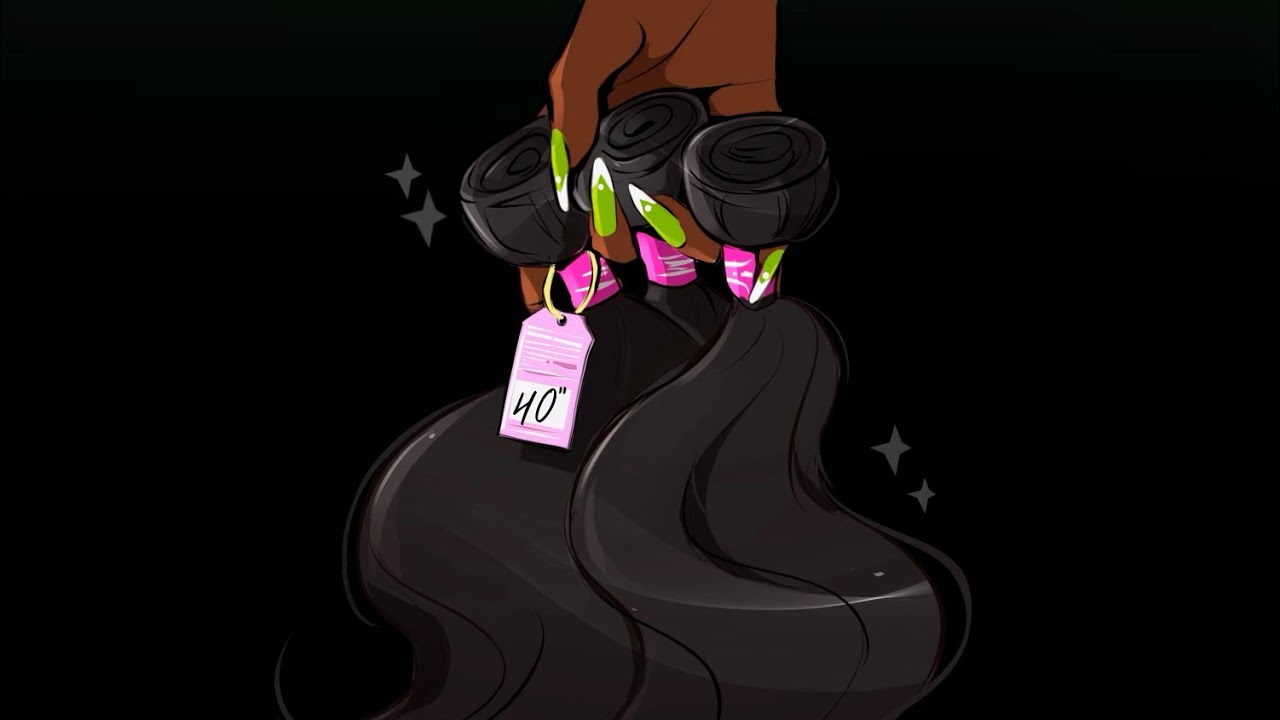 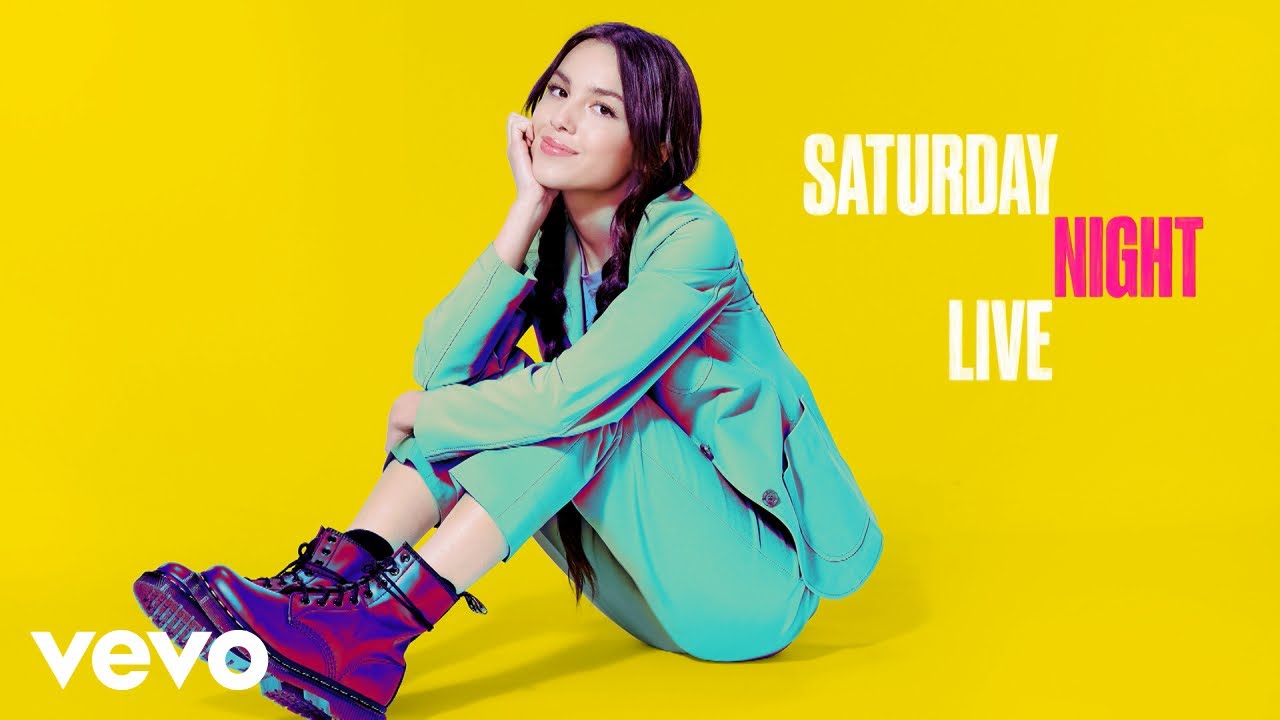 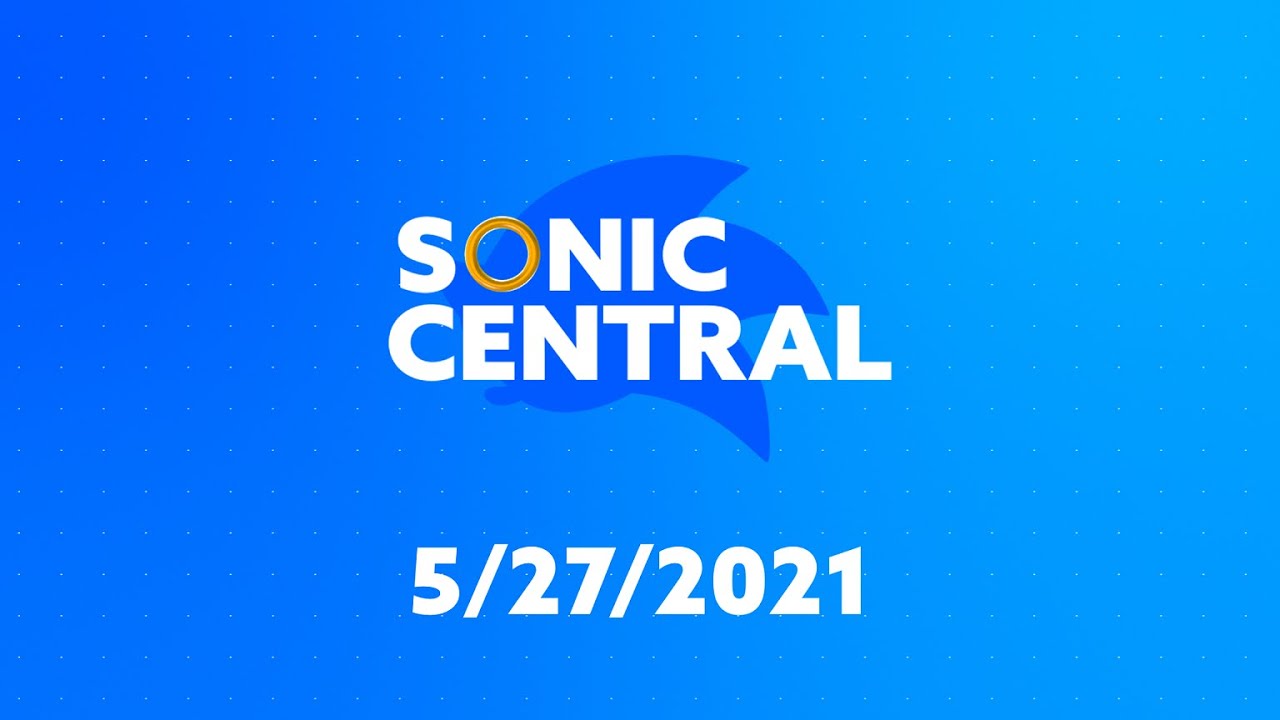