The Batman director Matt Reeves has finally revealed a first look at Bruce Wayne/Batman actor Robert Pattinson in the batsuit in a test video.

Production on The Batman started a few weeks ago in London, so fans have been hoping to finally get a reveal of what the newest iteration of the caped crusader would look like.

We have Robert Pattinson suited up as Gotham City’s protector, and while the red lighting (which is giving off some major Batman Beyond vibes) makes it hard to notice a lot of specific details, this Batsuit definitely looks different from the hero’s past cinematic costumes. Matt Reeves revealed on Twitter, this video was shot by The Batman’s cinematographer Greig Fraser and scored by the movie’s composer Michael Giacchino.

While the cast for The Batman has been high caliber all around, the actual look and feel of the movie has still been a big mystery with teases ranging from Reeves posting images from Adam West’s Batman ’66 to Robert Pattinson teasing a more brutal, less heroic take on the character.

With the star and director in place, a lot more information has since come to light. While the actual plot remains a mystery, a reported working title of “Vengeance” left some fans guessing as to what the story might be about. Plus, details that some scenes will take place in Arkham Asylum have left even more fans wondering. There is also confirmation that our hero will encounter a lot of his famous rivals during this new standalone story as well, including Riddler and Penguin.

It’s unknown yet where The Batman will pick up in terms of Bruce Wayne’s life, but considering the working title, it’s difficult not to assume that his parents death will be a primary motivation for his actions.

The majority of the cast involved with The Batman have already been announced. Zoë Kravitz will step into the shoes of Selina Kyle (Catwoman), Colin Farrell will play Oswald Cobblepot (Penguin), and Paul Dano will reportedly play the main villain of the film, Edward Nashton aka Riddler. Jeffrey Wright (Westworld) has also landed the role of Commissioner Gordon.

The Batman movie will swoop into theaters on June 25, 2021. Are you excited? 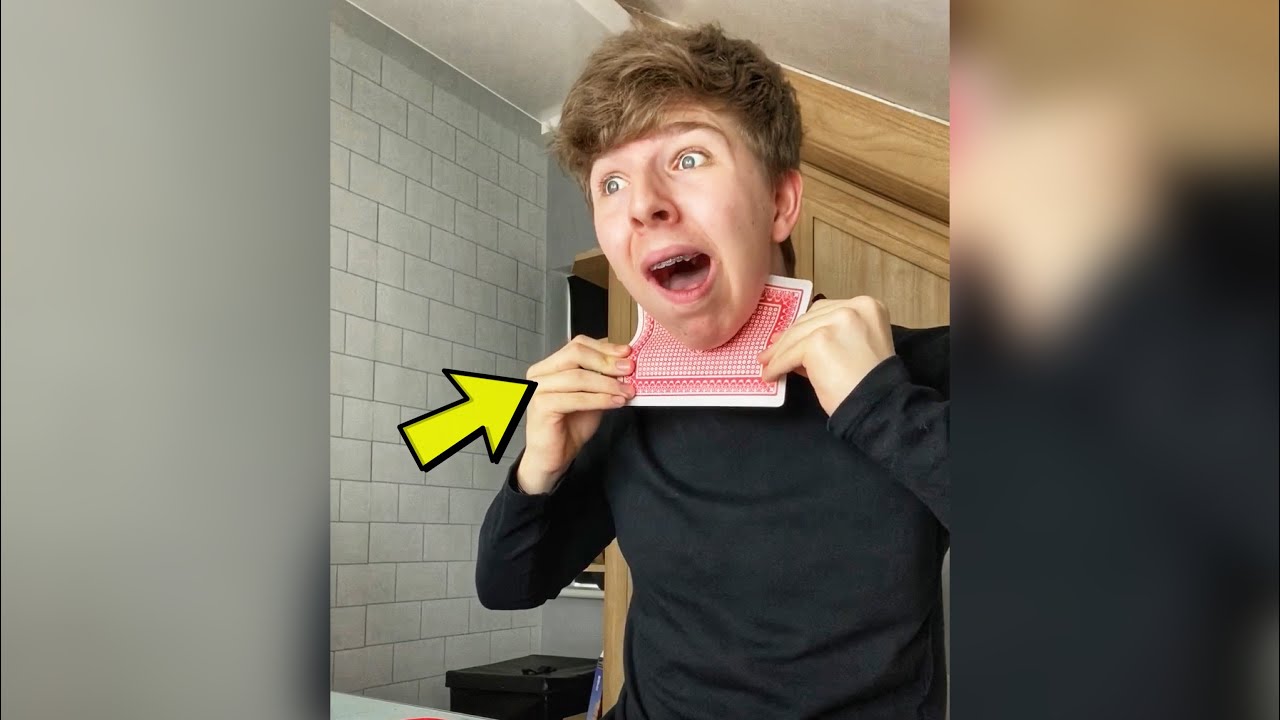 This illusion is crazy! #shorts 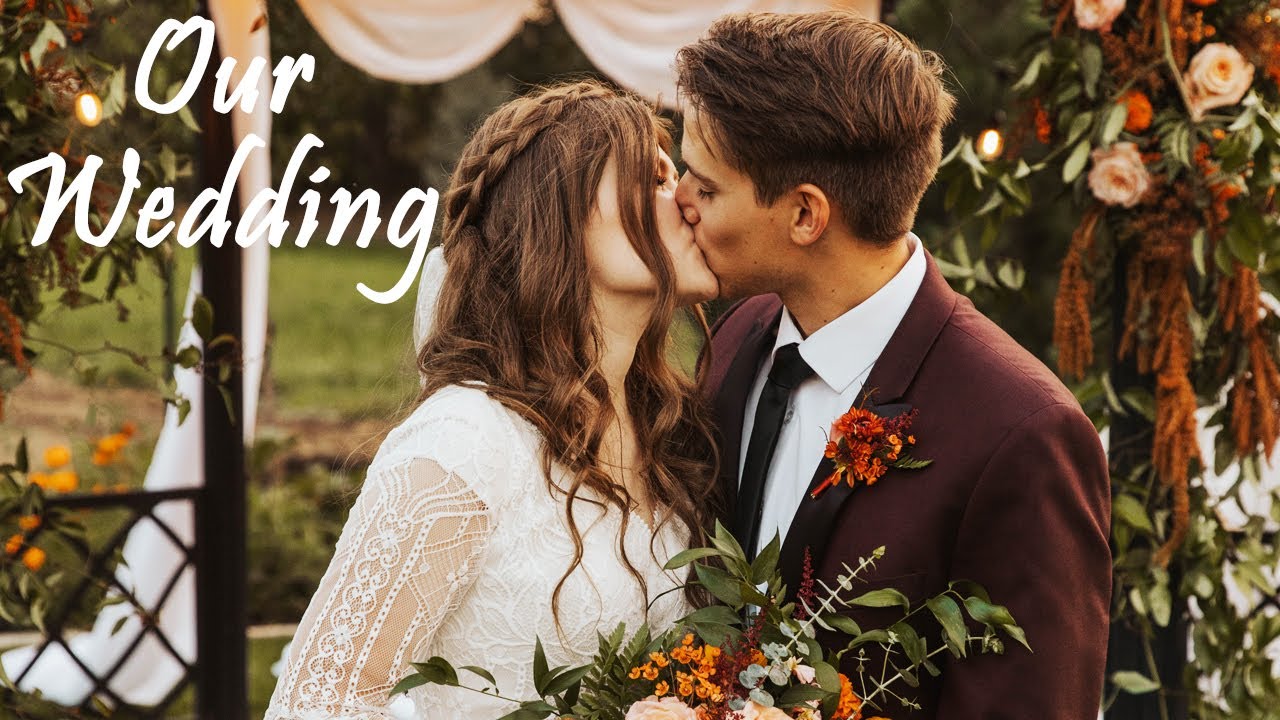 Our Wedding I Audrey and Spencer 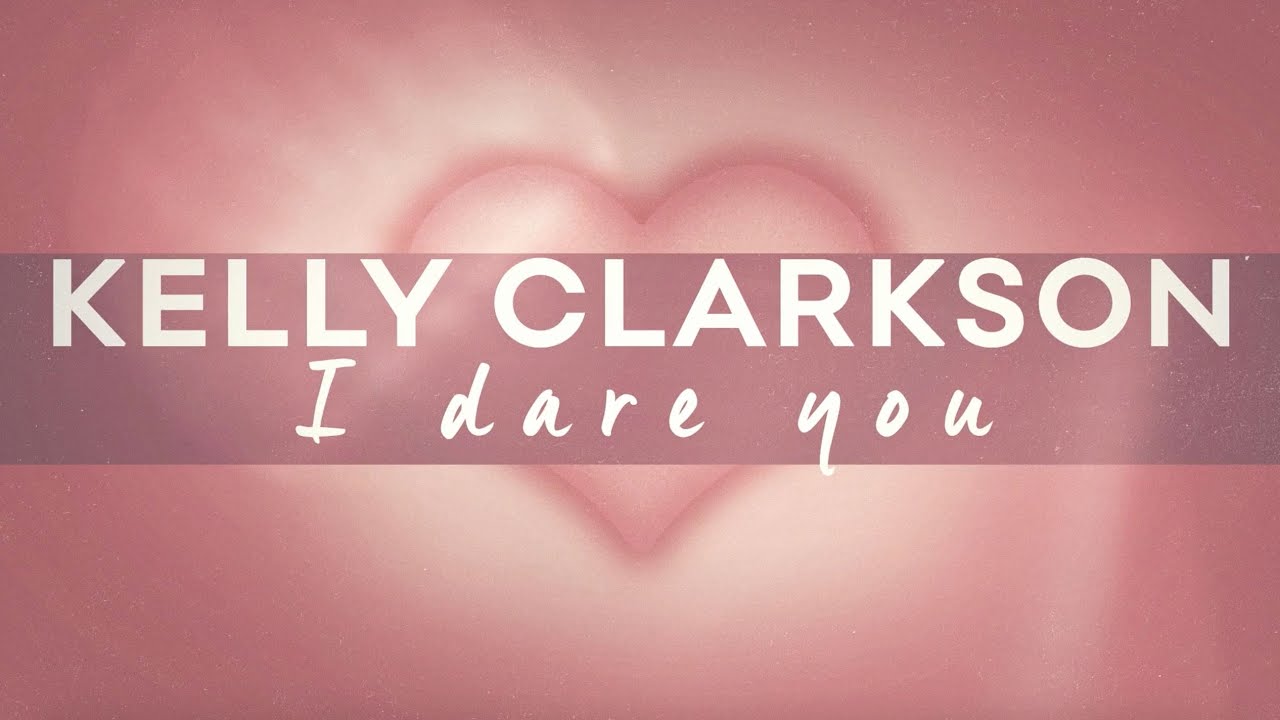 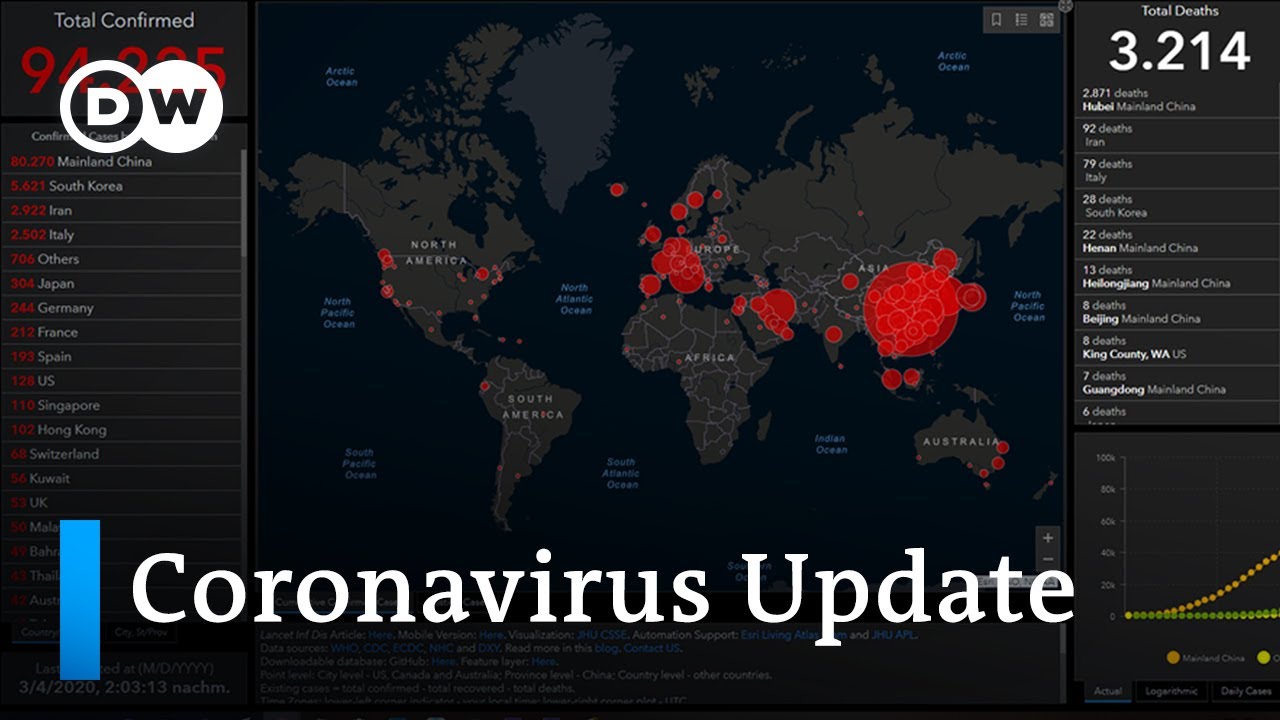