About THE 100:
The human race returns, after a 97-year exile in space, to a wildly transformed Earth…only to discover that the human race had never truly left. Clarke found herself forced to lead a band of disposable juvenile delinquents as they faced death at every turn: from a world transformed by radiation, from the fierce Grounders who somehow managed to survive in it, and, perhaps worst of all, from themselves. Unfortunately, their newfound sense of normalcy will be short-lived, and their lives will be changed forever, as threats both old and new test their loyalties, push them past their limits, and make them question what it truly means to be human. First, they fought to survive. Then, they fought for their friends. Now, they will fight for the human race.

About The CW:
Official YouTube Channel for The CW Network featuring the hit series Riverdale, as well as Black Lightning, The Flash, Arrow, Supergirl, DC’s Legends of Tomorrow, Supernatural, The 100, Dynasty, In the Dark, and Roswell, New Mexico.

Quarantined on Berm Peak for 50 Days 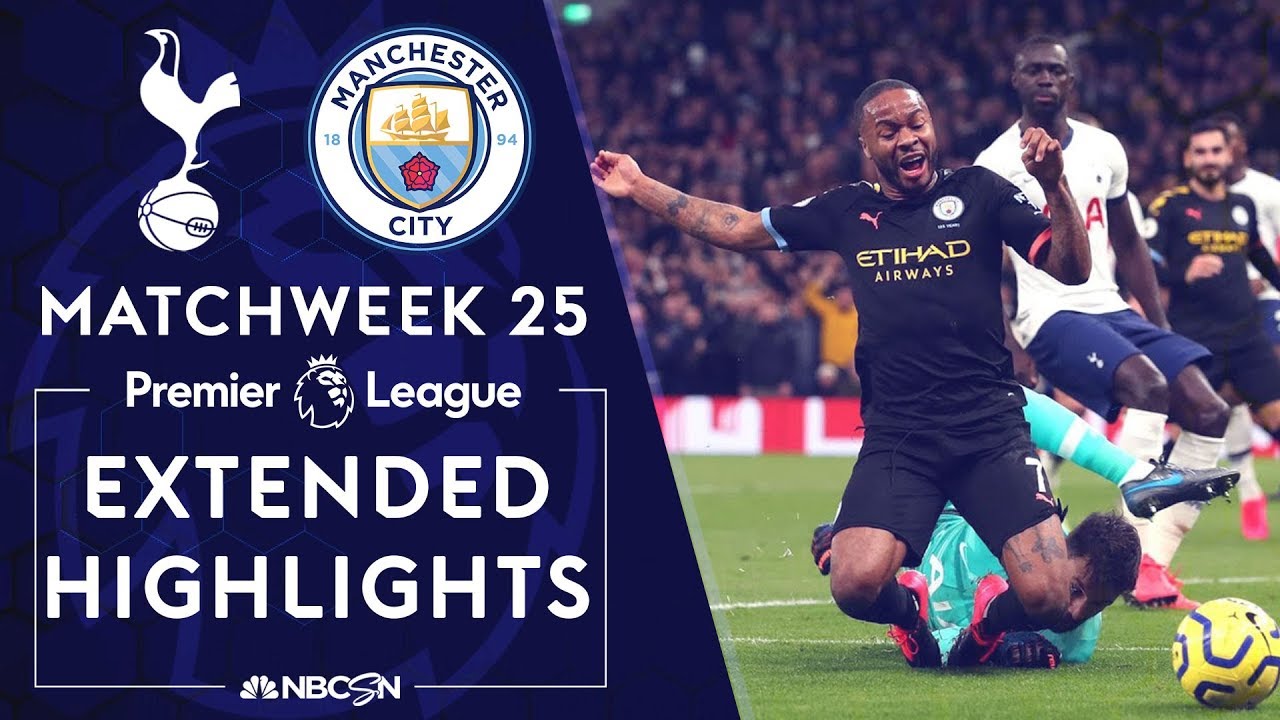 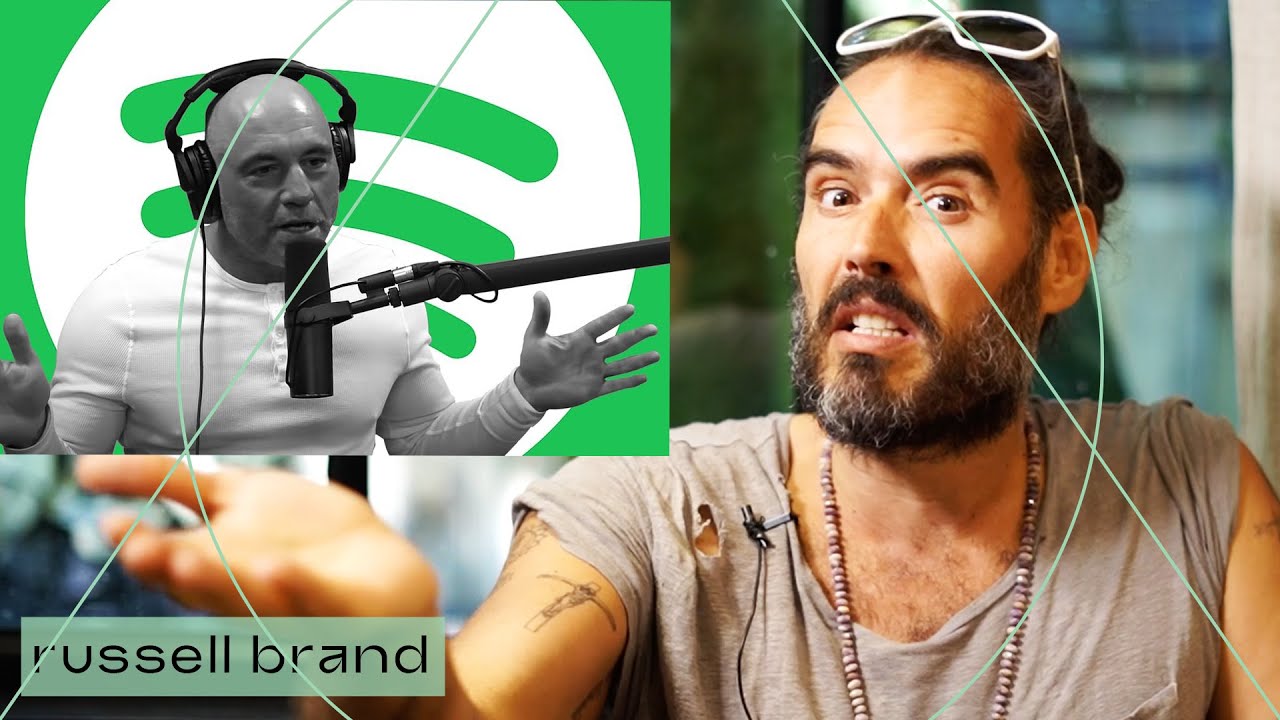 What Does Joe Rogan’s Move Mean For YouTube? | Russell Brand 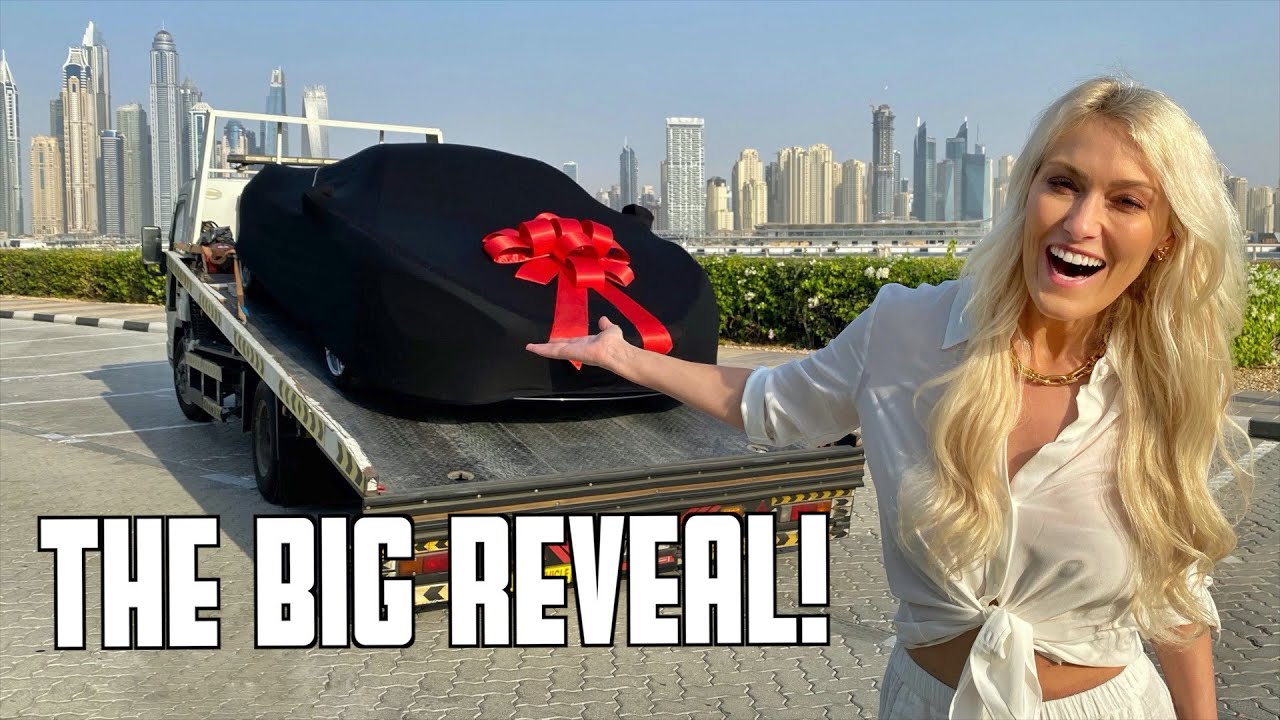