Views: 2101075 | Likes: 15511 | Dislikes: 700 | YouTube analytics
Japanese media are reporting that the owner of a huge container ship blocking Egypt’s Suez canal aims to free it by Saturday. But experts are warning it could take weeks. More than a hundred and fifty ships are waiting to get in to what is one of the world’s most important shipping routes, with hundreds more headed its way. A prolonged suspension of traffic in the Suez will almost certainly impact global trade, which has already been hit hard by the pandemic. The Suez Canal is a choke-point for world-trade. It connects Asia and Europe and sees 30-percent of the global container-shipping-volume every day.
Dredging teams worked through the night to try to clear the canal bed around the 200,000 ton ship. The stranded Ever Given is holding up around 10 billion dollars in trade every day it is stuck.
Diggers, tugboats, dredgers and a crack team of Dutchmen known as the special forces of salvage operations have been drafted in to help. It’s thought containers may have to be offloaded to lighten the vessel – though one mistake could spell disaster.
According to maritime historian Sal Mercogliano, “The bow is basically in Asia, the stern’s in Africa, and the middle is in the middle of the canal. And what you can’t do is take a lot of weight off the ends and put a lot of what they call a ‘sagging stress’ on the vessel. You could conceivably crack the hull, cause an oil spill. But worse, catastrophically fracture the vessel in half, which would close the canal for months, if not years, to salvage a vessel of that type.”
150 ships are caught in the traffic jam. Each passing day piles on the pressure for global trade routes, already struggling with the coronavirus pandemic.
Those involved have warned it could be weeks before the vessel is freed. Bad news for those stuck in the world’s longest maritime tailback. 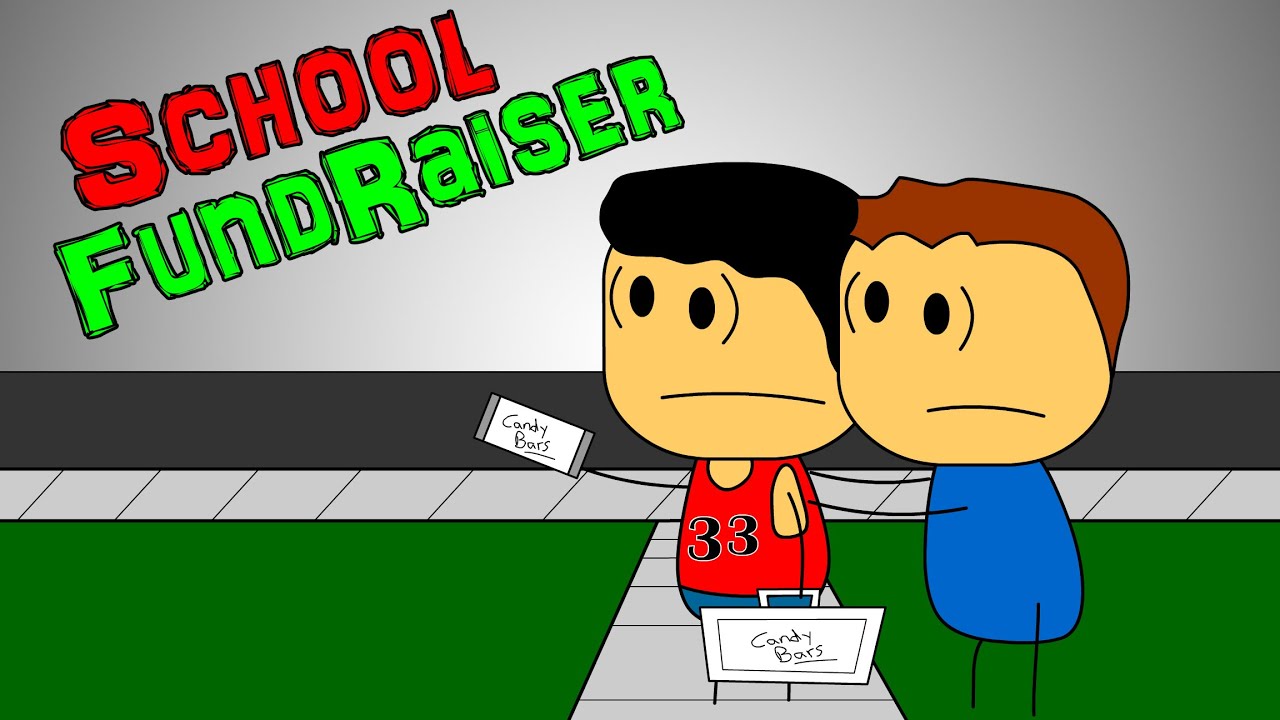 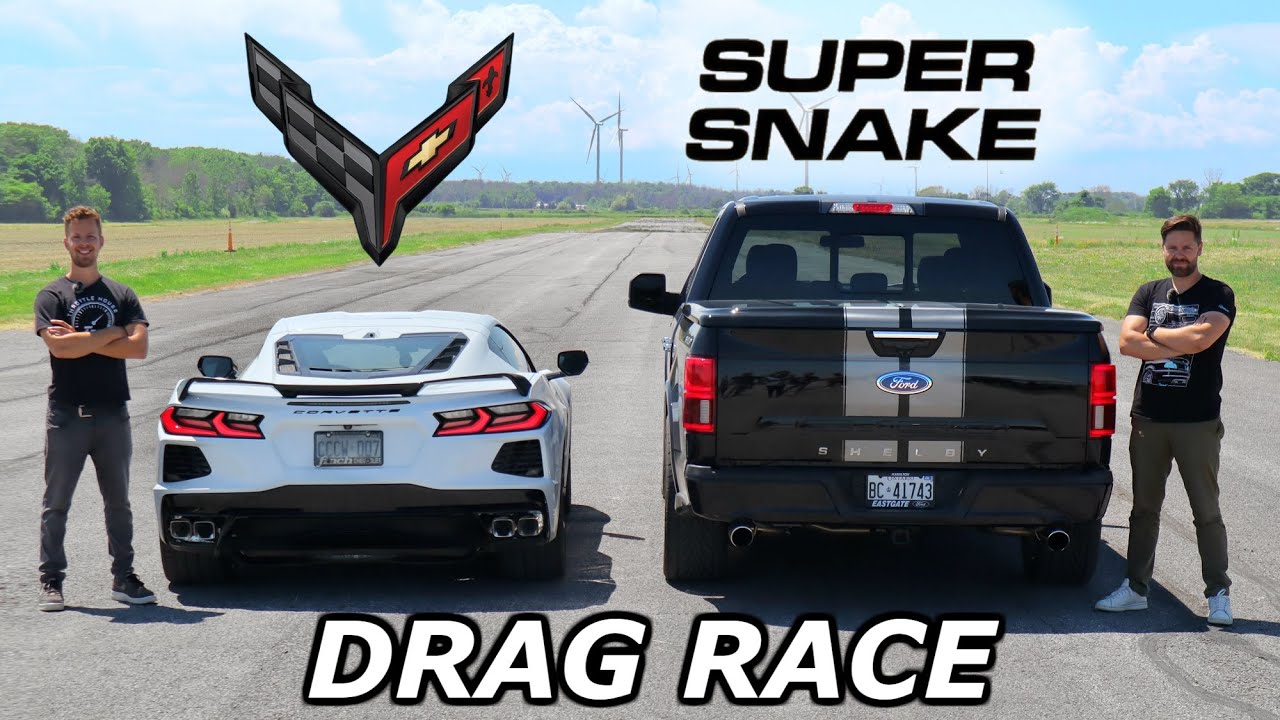 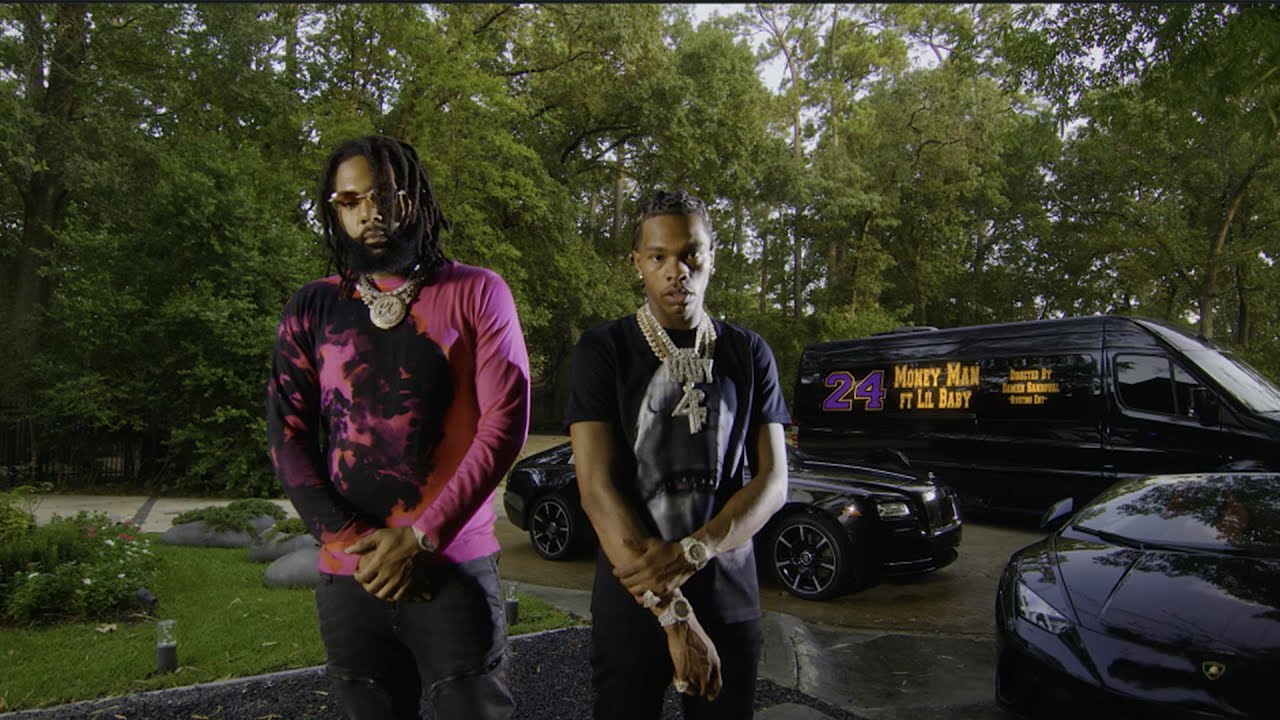