Views: 1367786 | Likes: 34187 | Dislikes: 539 | YouTube analytics
President Barack Obama doesn’t back down when Stephen Colbert challenges him to a special game of basketball in Part 3 of this fascinating interview with the former president. President Obama’s new book, “A Promised Land,” is available everywhere now. #Colbert #PresidentObama #BarackObama 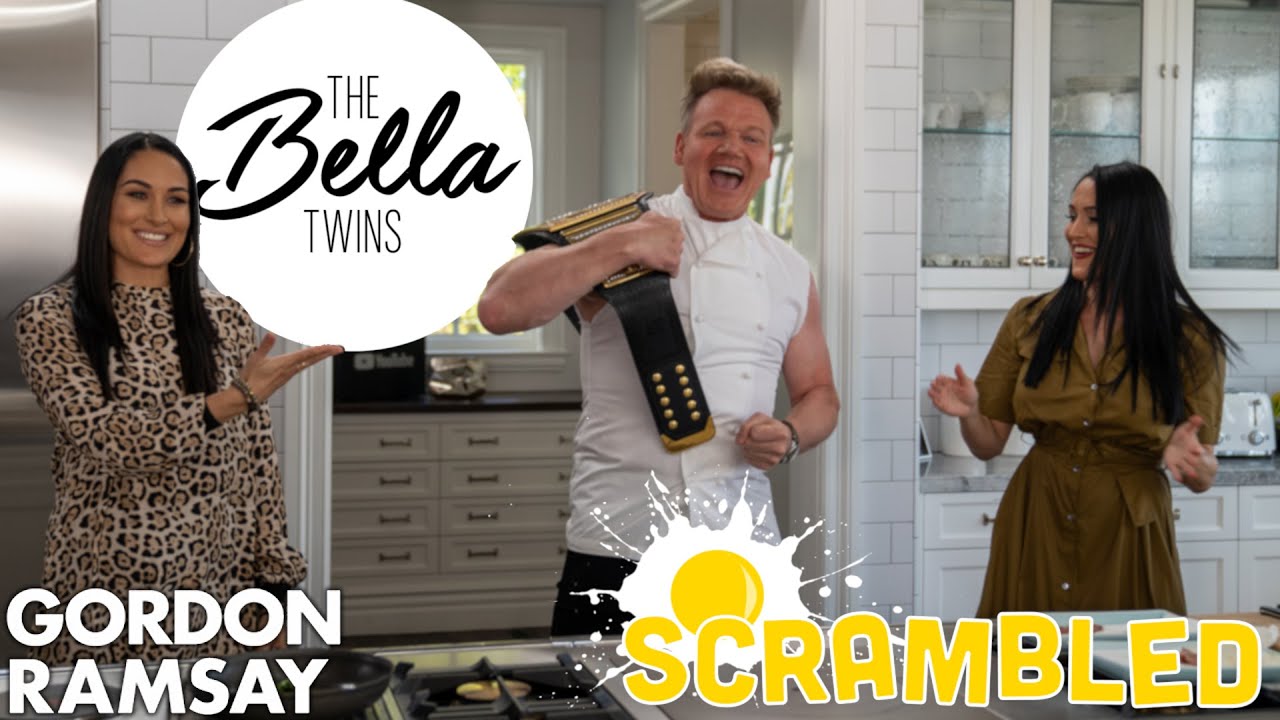 Barbers during the quarantine 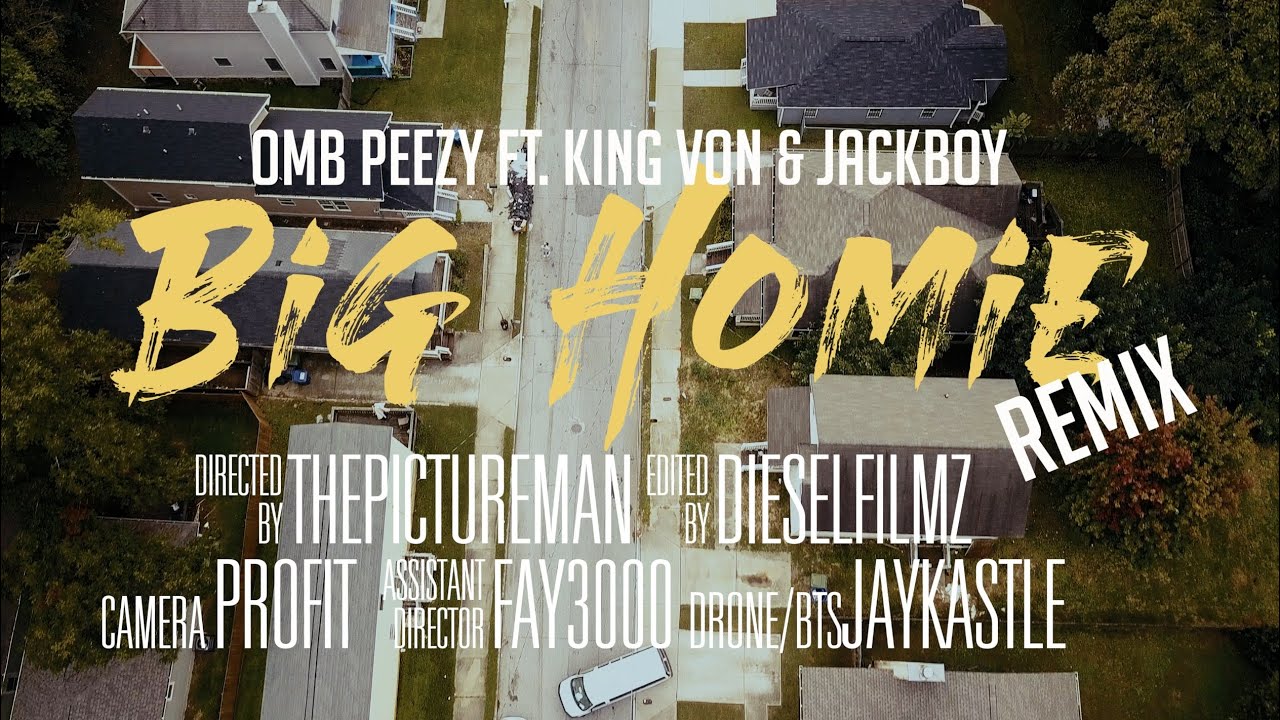 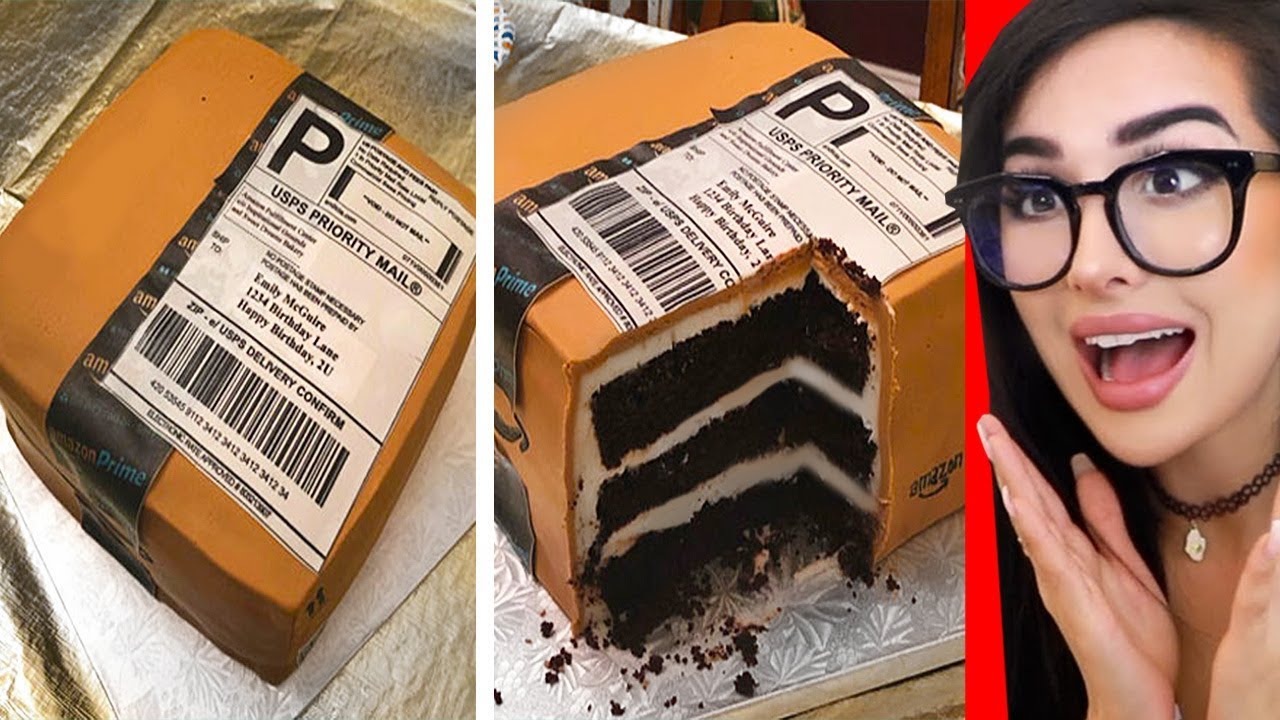