Views: 1008791 | Likes: 35310 | Dislikes: 1605 | YouTube analytics
Stephen A. interviews Conor McGregor on expectations for the Dustin Poirier trilogy fight | ESPN MMA
Conor McGregor sits down with Stephen A. Smith for an interview ahead of his trilogy fight against Dustin Poirier at UFC 264 and discusses his passion for fighting, how he plans to do things differently this time around, his future in the UFC and weighs in on how he was training to fight Manny Pacquiao.
#ESPN #MMA #UFC #UFC264

0:00 Why are you here for this fight considering all you have accomplished?
1:15 Why do people think you aren’t as dangerous as you were before?
2:15 I’m going to prove how dangerous I am – Conor McGregor
4:15 Conor McGregor: Nothing will be given free this time!
4:20 McGregor said he had plans to fight Manny Pacquiao.
7:50 This fight is going to be a butchering – McGregor
9:50 What happens if you don’t win against Poirier?
10:30 McGregor on his future in the UFC.
11:50 McGregor says he is not a celebrity.
12:15 Who McGregor wants to fight next.
16:10 McGregor looks back on his loss to Nate Diaz.
17:30 McGregor: I feel I’ve been doubted as a fighter. 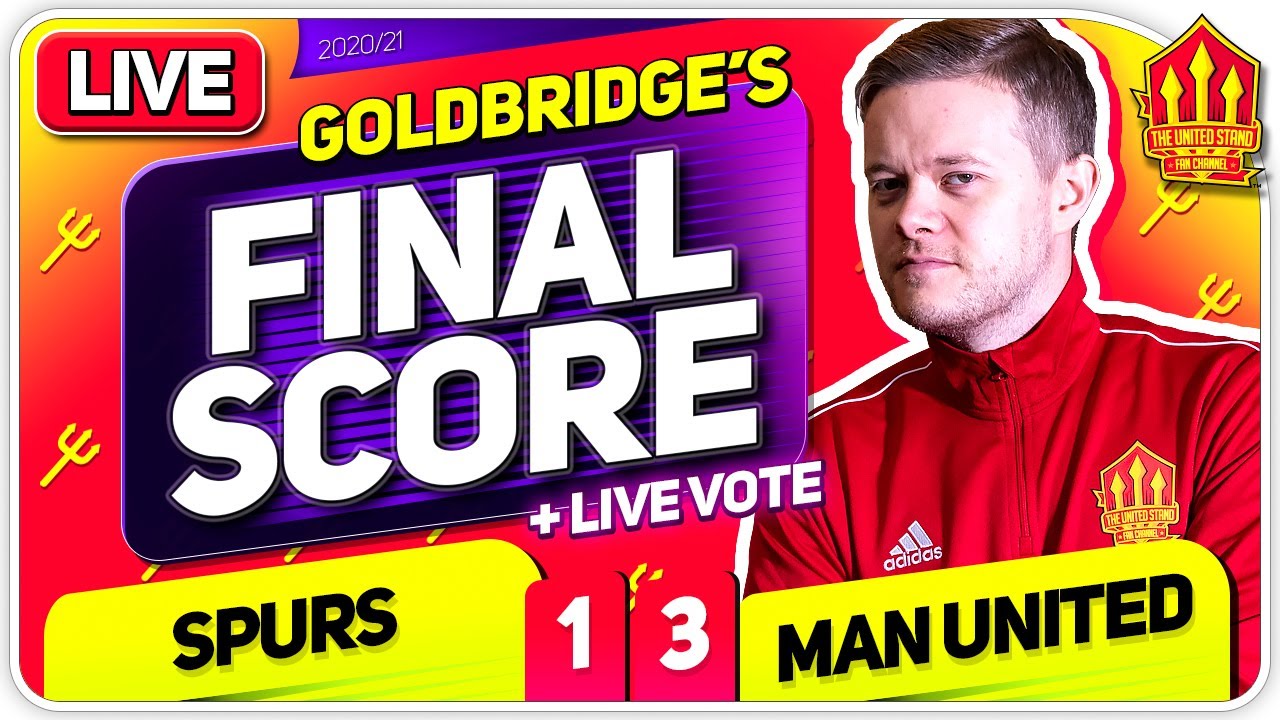 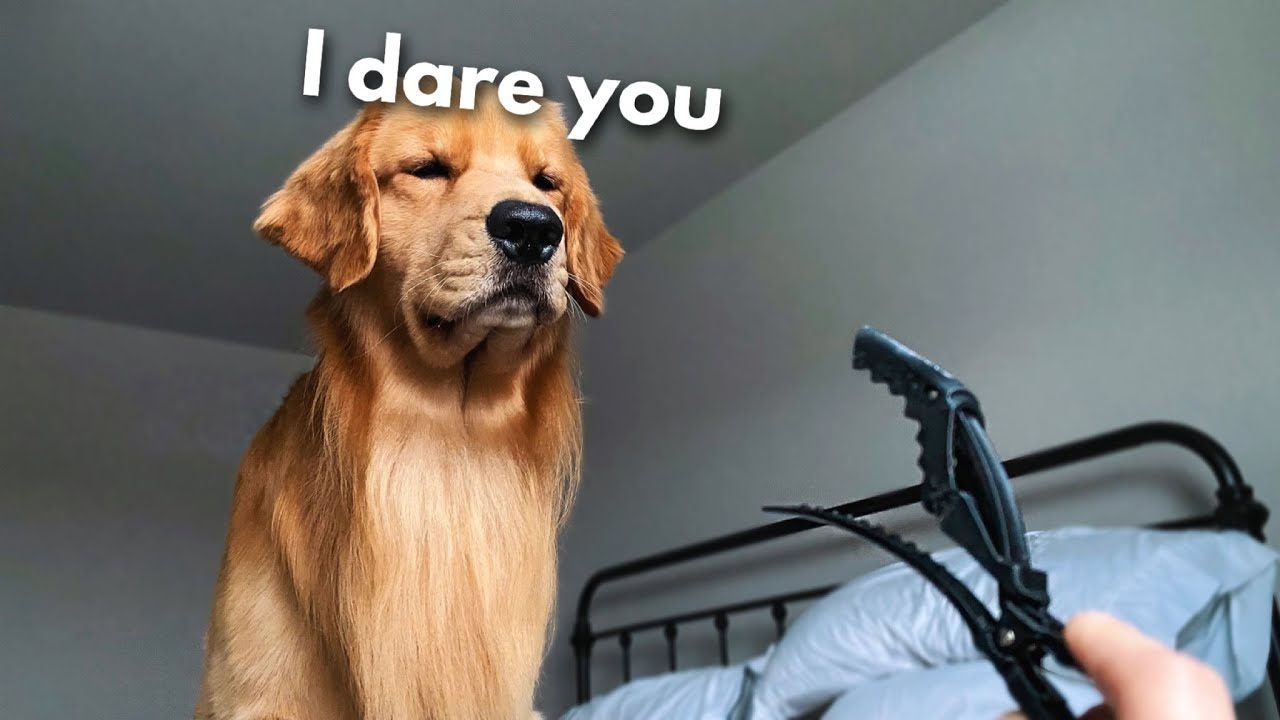 This Is What My Dog Does With Hair Clips 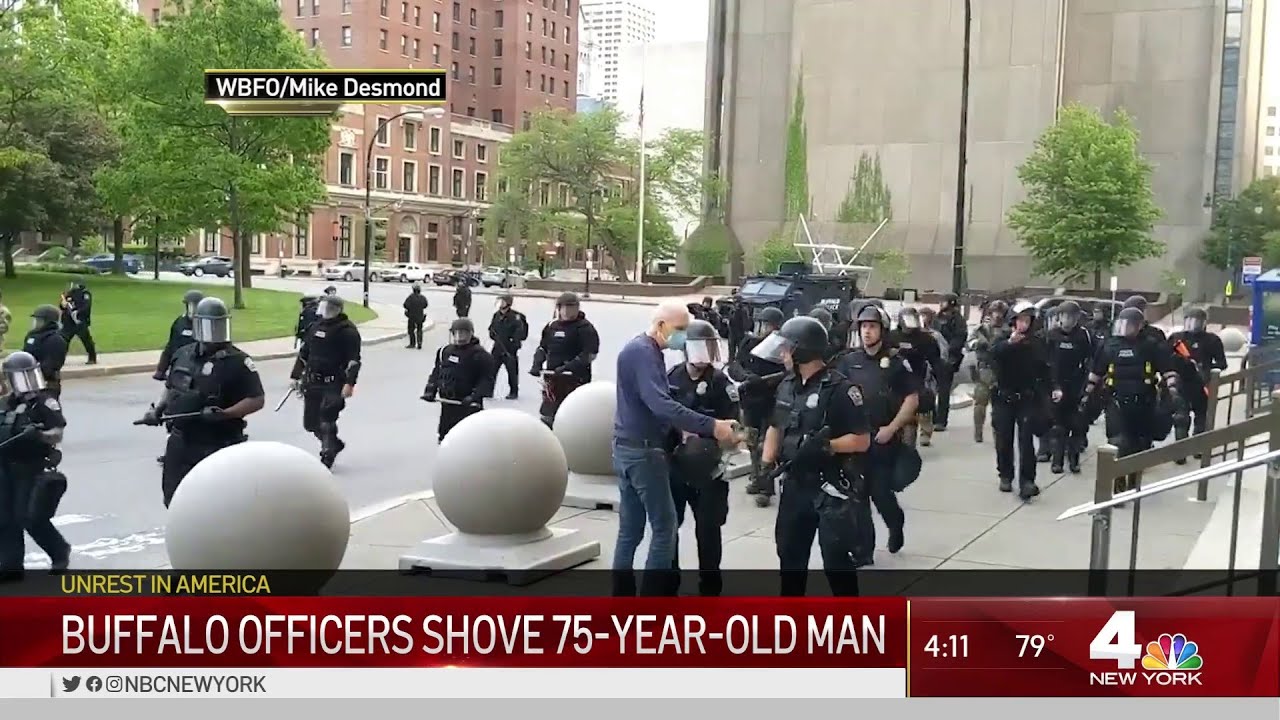