Views: 569953 | Likes: 18015 | Dislikes: 618 | YouTube analytics
On Sunday, March 15, SpaceX stood down from its launch attempt of Starlink satellites. A standard auto-abort was triggered due to out of family data during engine power check. SpaceX will announce next launch date opportunity once confirmed on the Range.

Falcon 9’s first stage supported the Iridium-7 NEXT mission in July 2018, the SAOCOM 1A mission in October 2018, the Nusantara Satu mission in February 2019, and the second launch of Starlink in November 2019. Following stage separation, SpaceX will land Falcon 9’s first stage on the “Of Course I Still Love You” droneship, which will be stationed in the Atlantic Ocean. Falcon 9’s fairing previously supported the first launch of Starlink in May 2019. Approximately 45 minutes after liftoff, SpaceX’s fairing recovery vessels, “Ms. Tree” and “Ms. Chief,” will attempt to recover the two fairing halves. 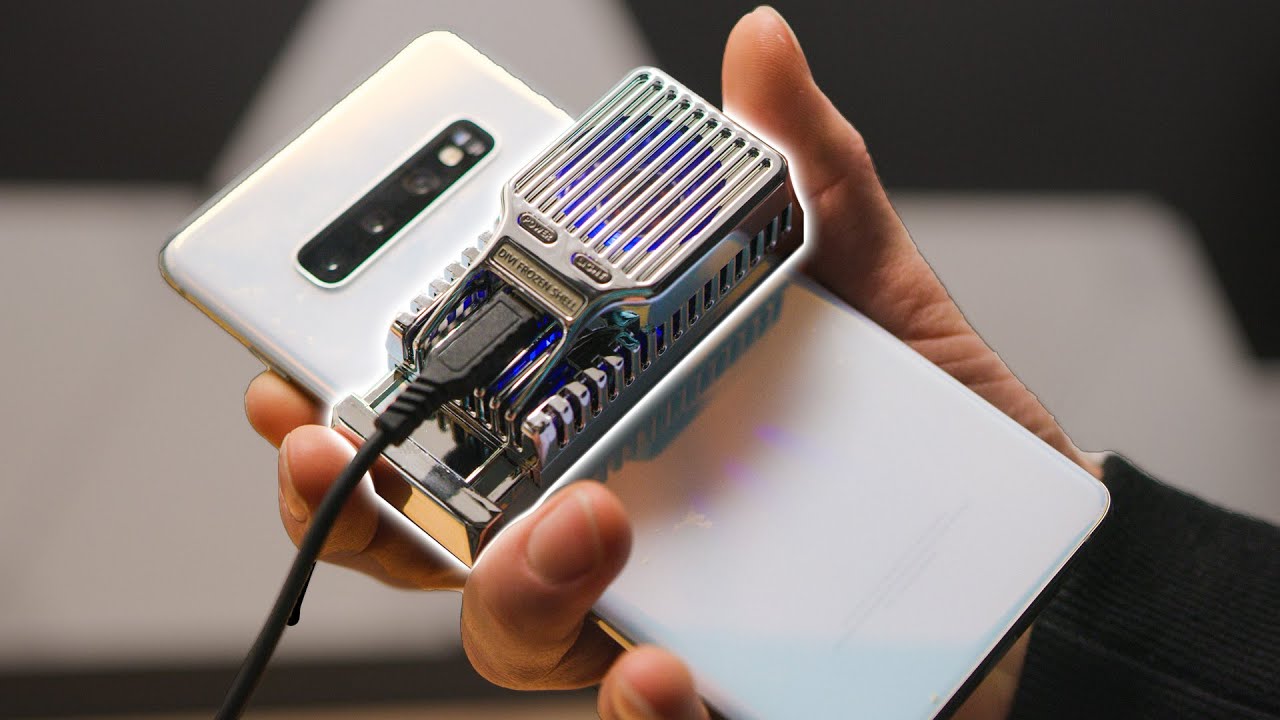 This weird thing made my phone faster… 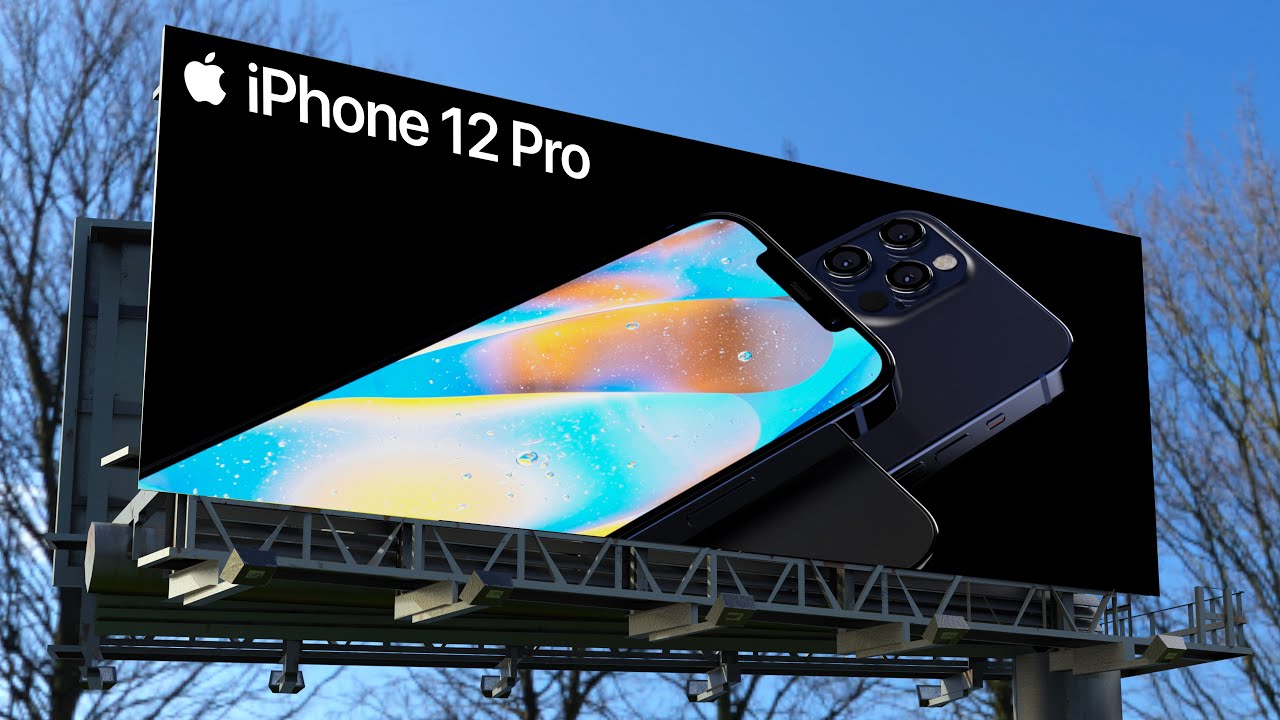 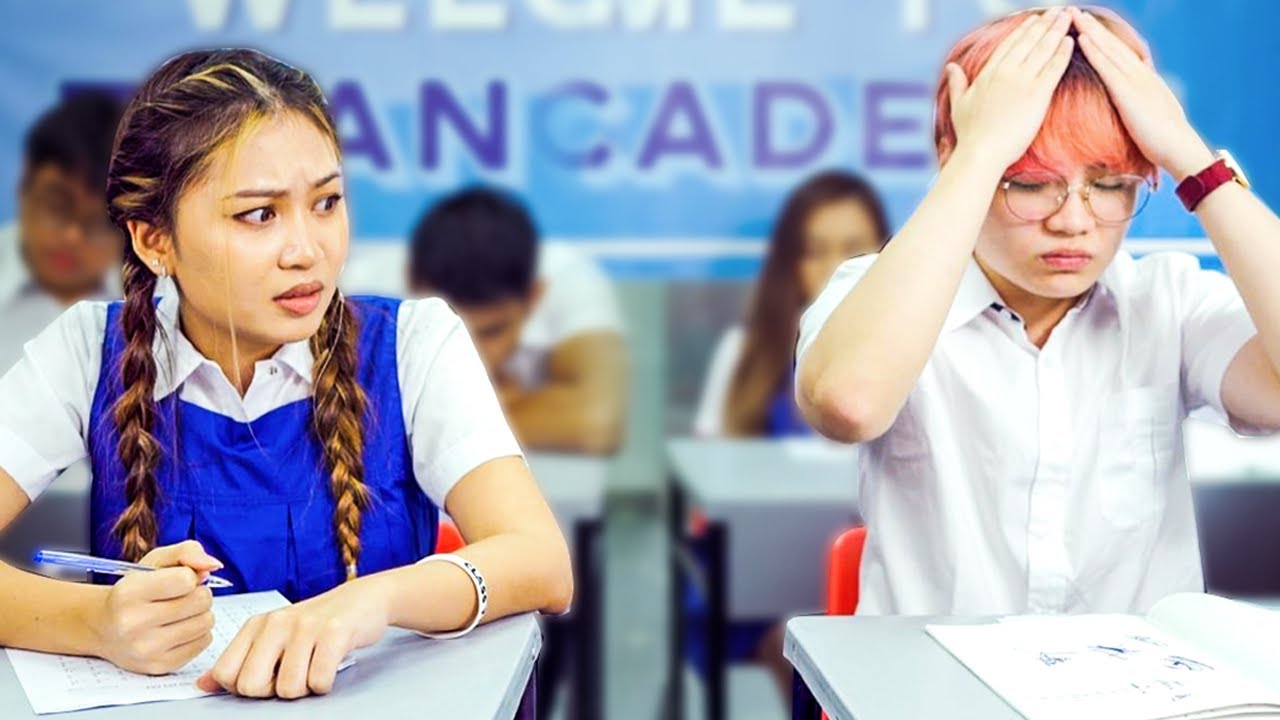 9 Types of Students in a Test 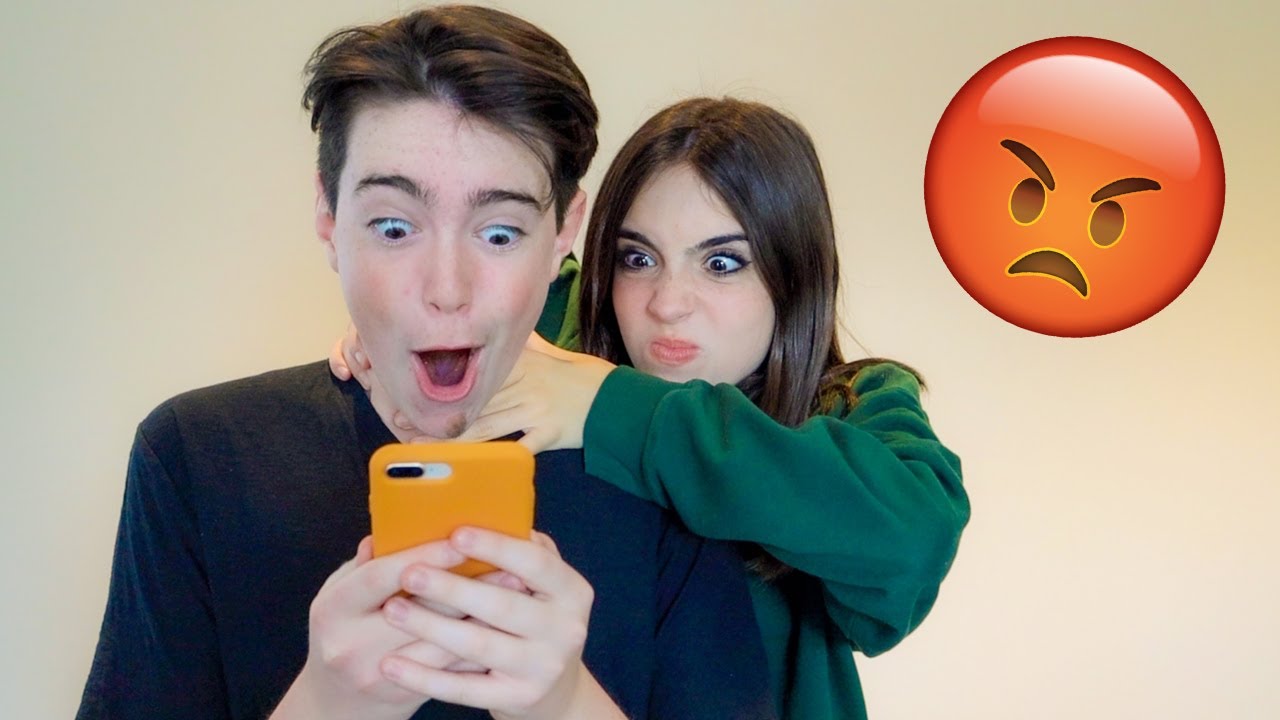