Earlier this week, emergency responders in Washington State shared their experience using Starlink. In the wake of the wildfires that devastated areas of the state in August, first responders there have been using the service for their purposes and to help bring the residents of Malden internet service while they rebuild their community. Malden is located about 35 miles south of Spokane, Washington, which falls within the northern latitudes our satellites currently service. The way emergency responders deployed Starlink in this context is representative of how Starlink works best—in remote or rural areas where internet connectivity is unavailable.

Our Starlink network is still in its early stages, but as our network grows our coverage will grow as well. If you would like to receive updates on Starlink news and service availability in your area, please visit starlink.com.

Destiny 2 – Beyond Light – Beneath The Ice 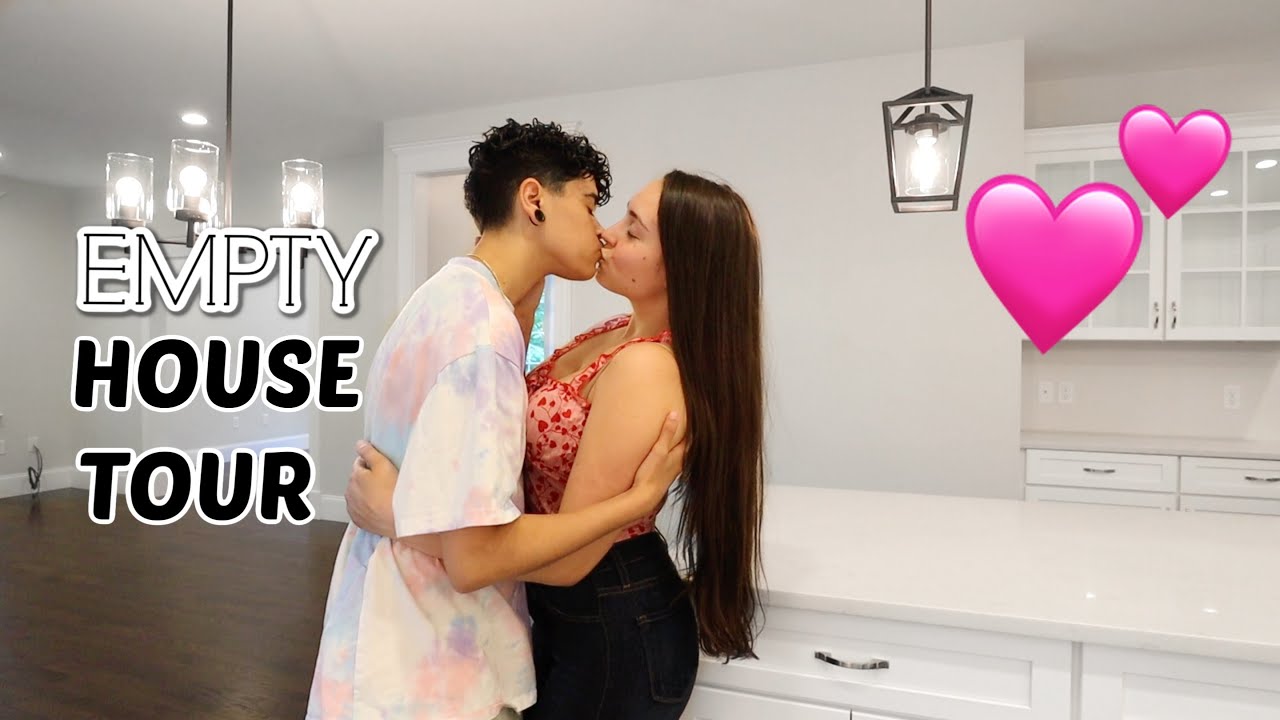 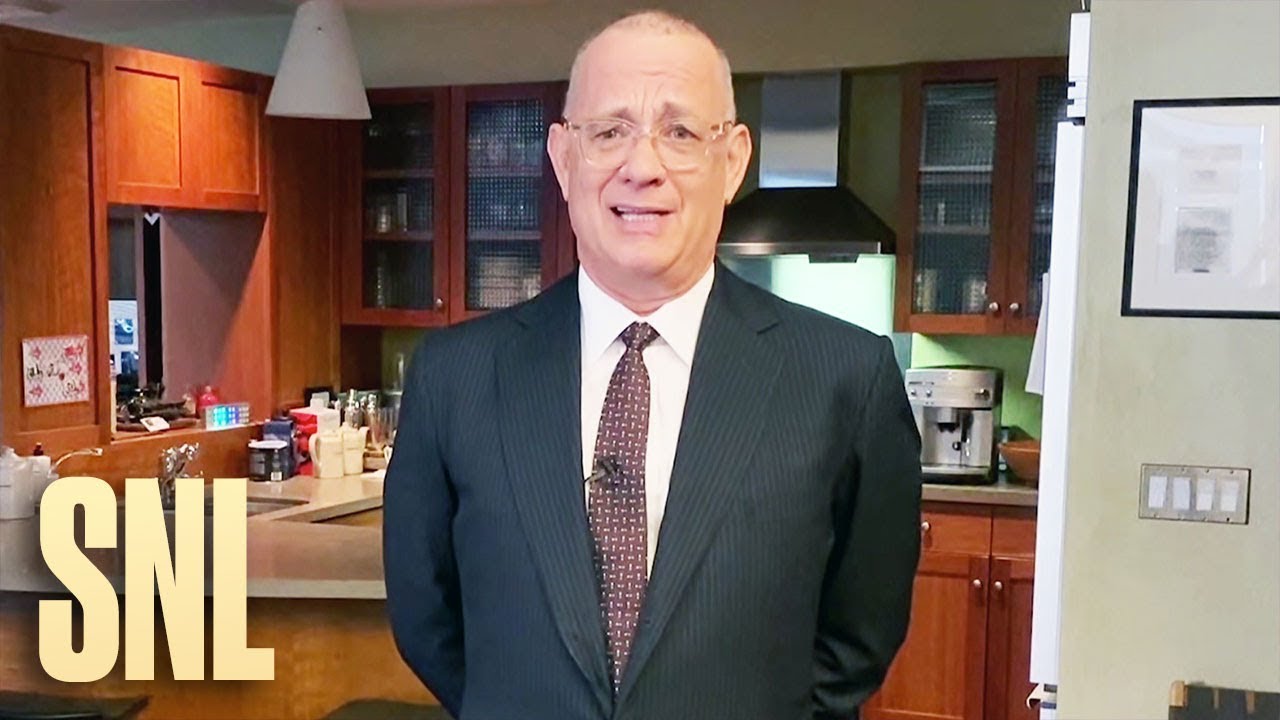 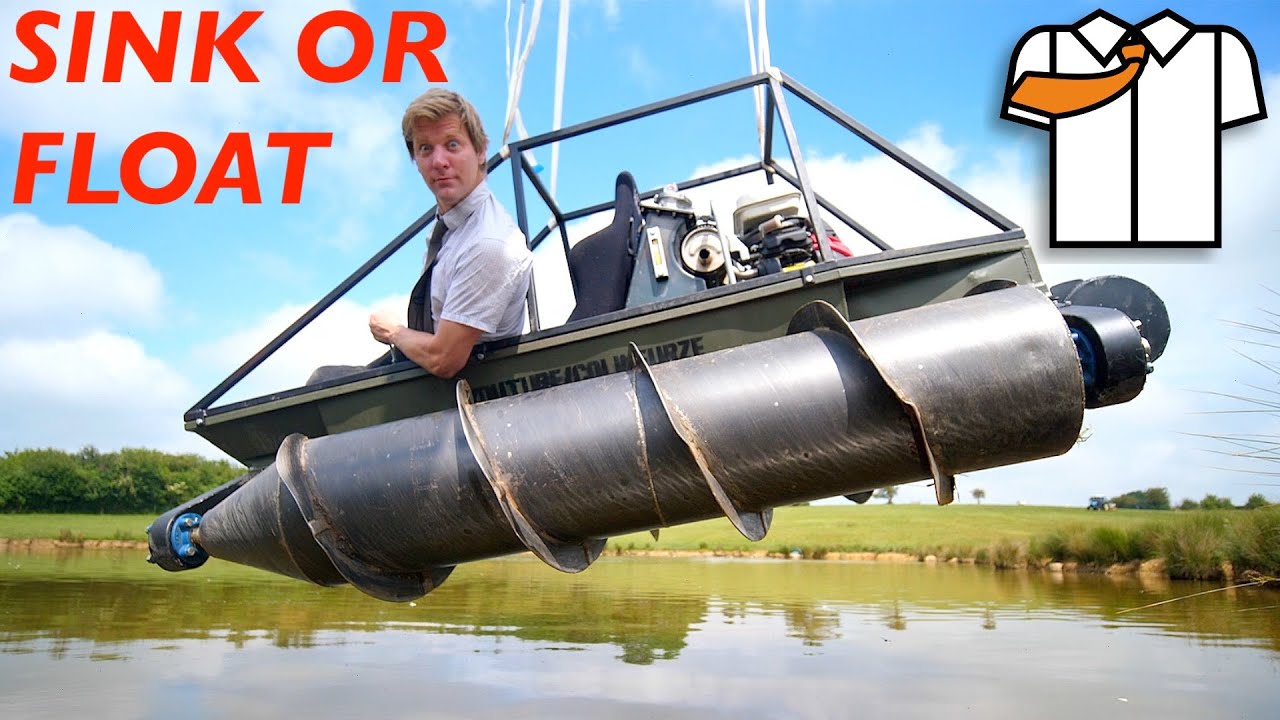 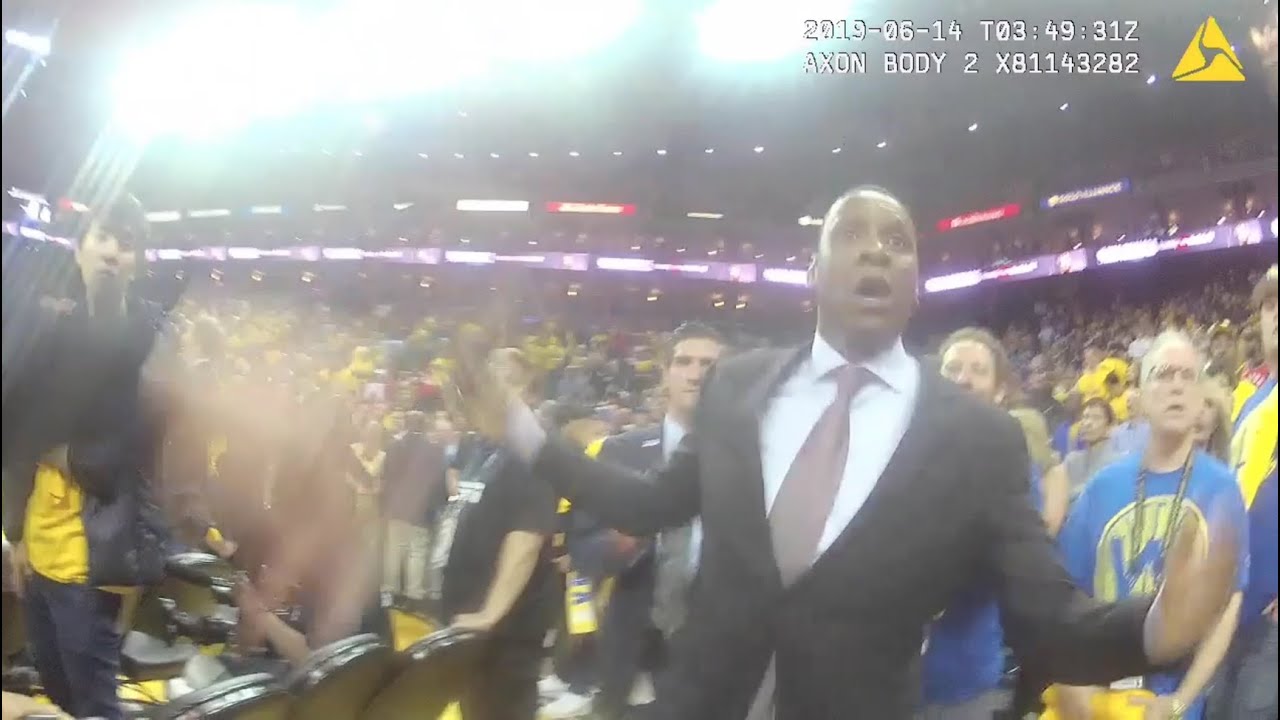