Views: 223532 | Likes: 2443 | Dislikes: 2449 | YouTube analytics
“Star Trek: Lower Decks” premieres August 6, only on CBS All Access. Developed by Emmy Award winner Mike McMahan (“Rick and Morty,” “Solar Opposites”), “Star Trek: Lower Decks”, a new half-hour animated comedy series, focuses on the support crew serving on one of Starfleet’s least important ships, the U.S.S. Cerritos, in 2380. Ensigns Mariner, Boimler, Rutherford and Tendi have to keep up with their duties and their social lives, often while the ship is being rocked by a multitude of sci-fi anomalies. 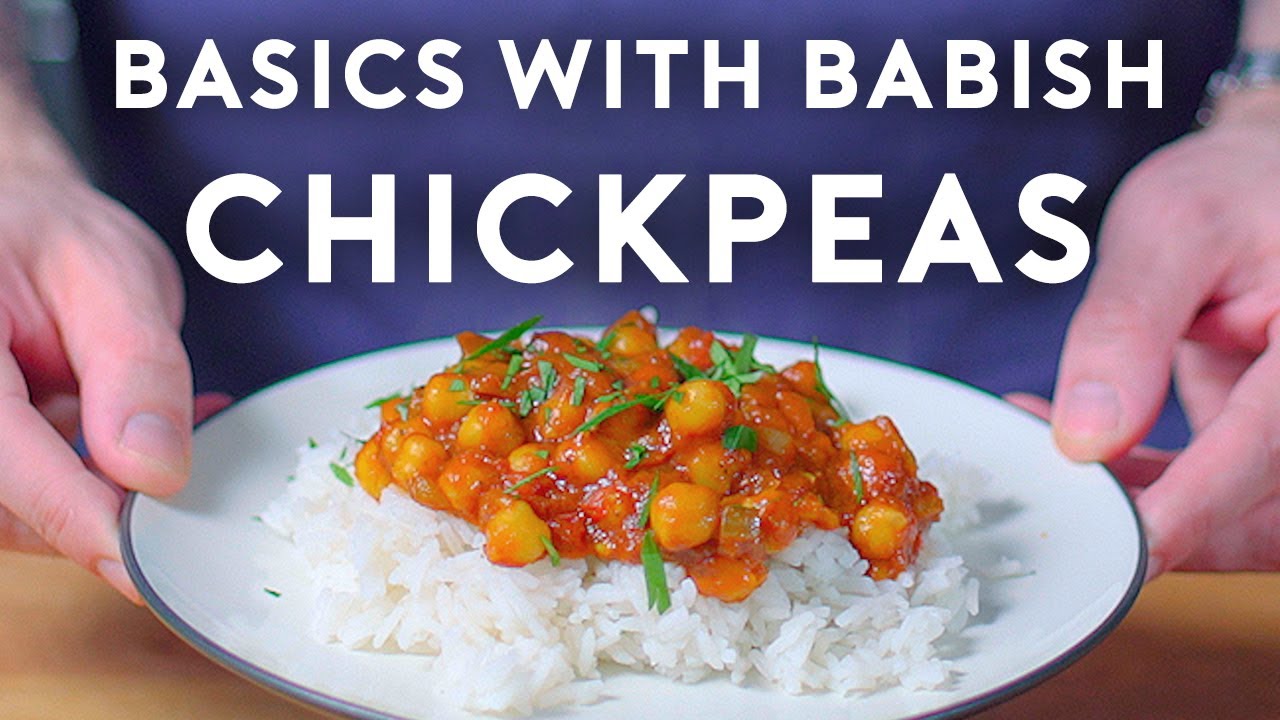 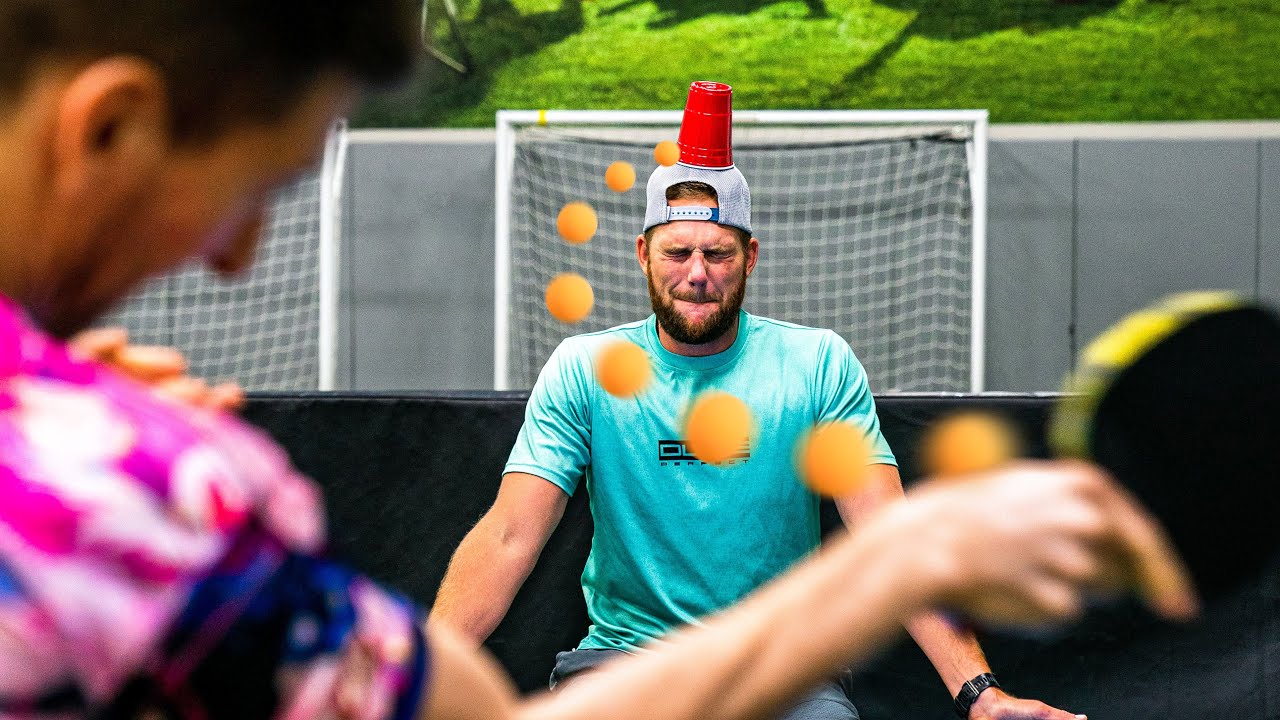 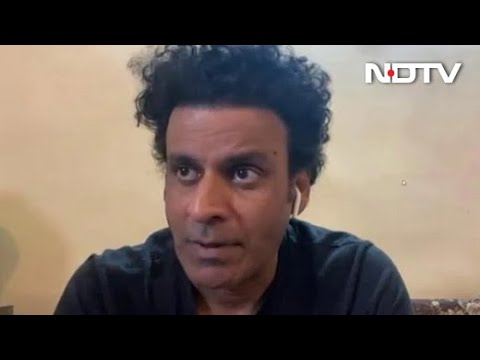 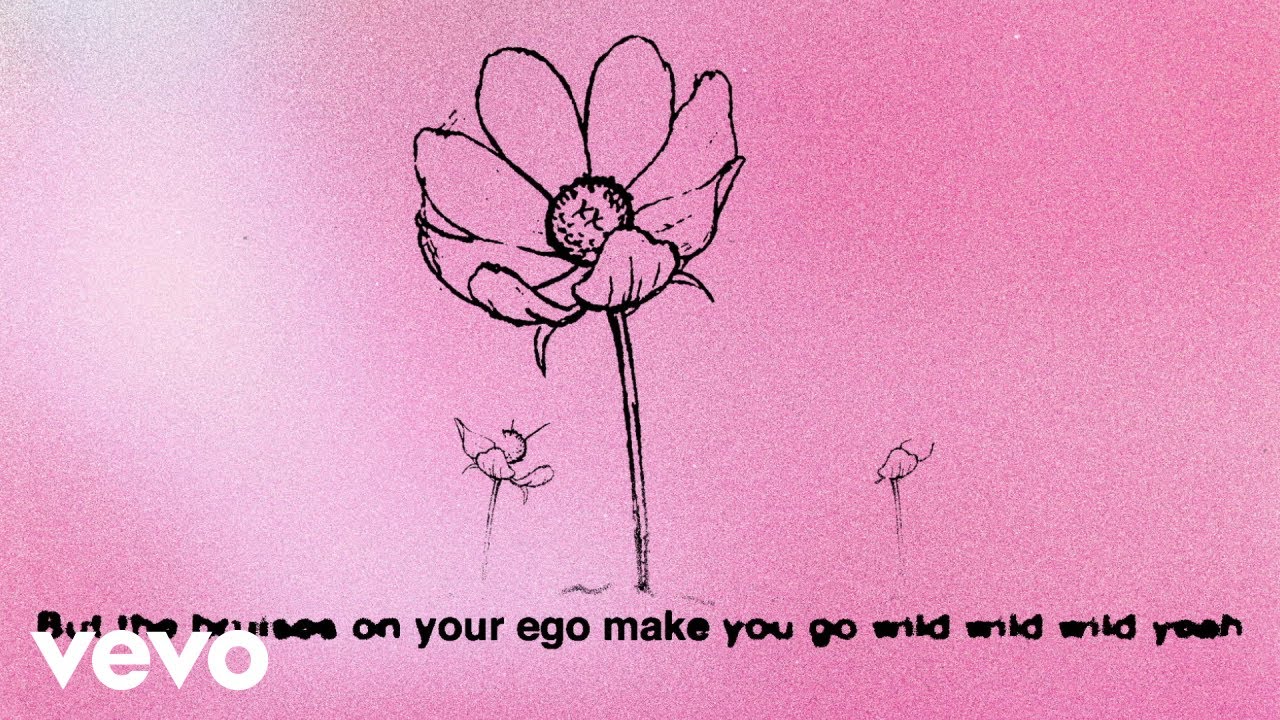