Often, the Spetsnaz are thought of as Army commando units.
In reality, however, Spetsnaz are not a specific tactical unit but a more general clandestine force which were deployed at the behest of the Soviet intelligence security services for special missions.

Become a Simple History member:
Support us on Patreon:

Get the Simple History books on Amazon: 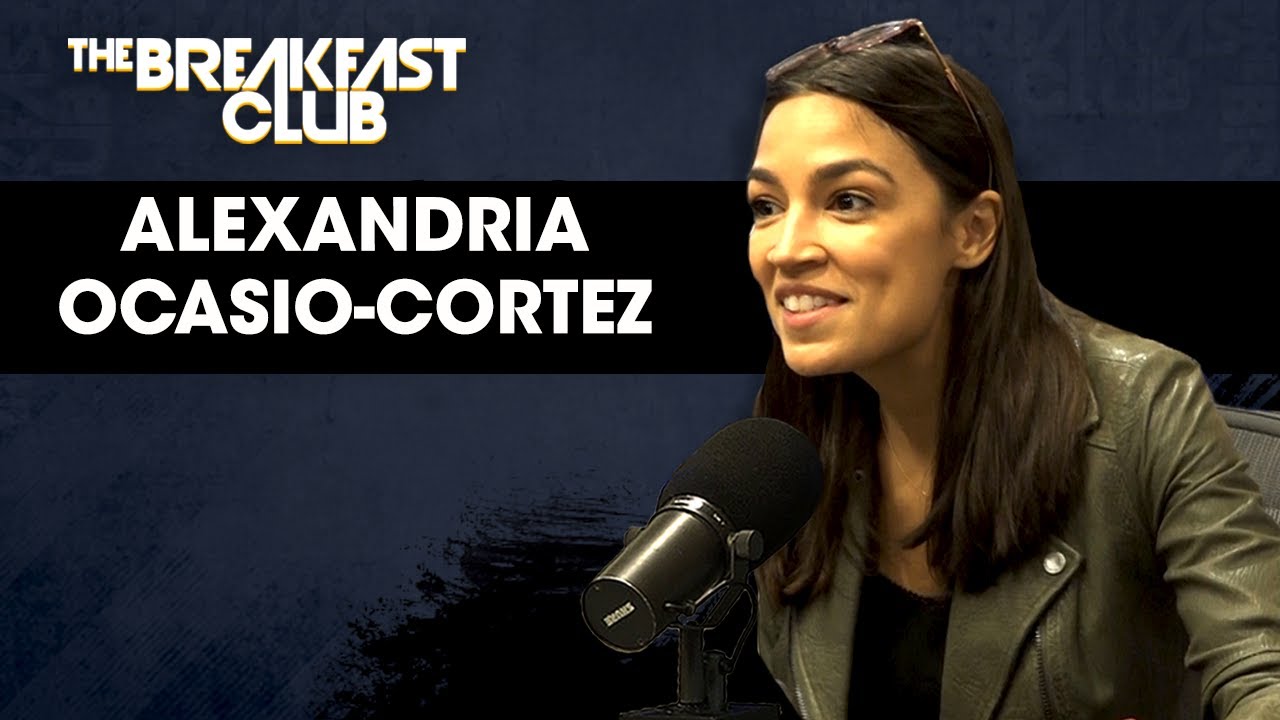 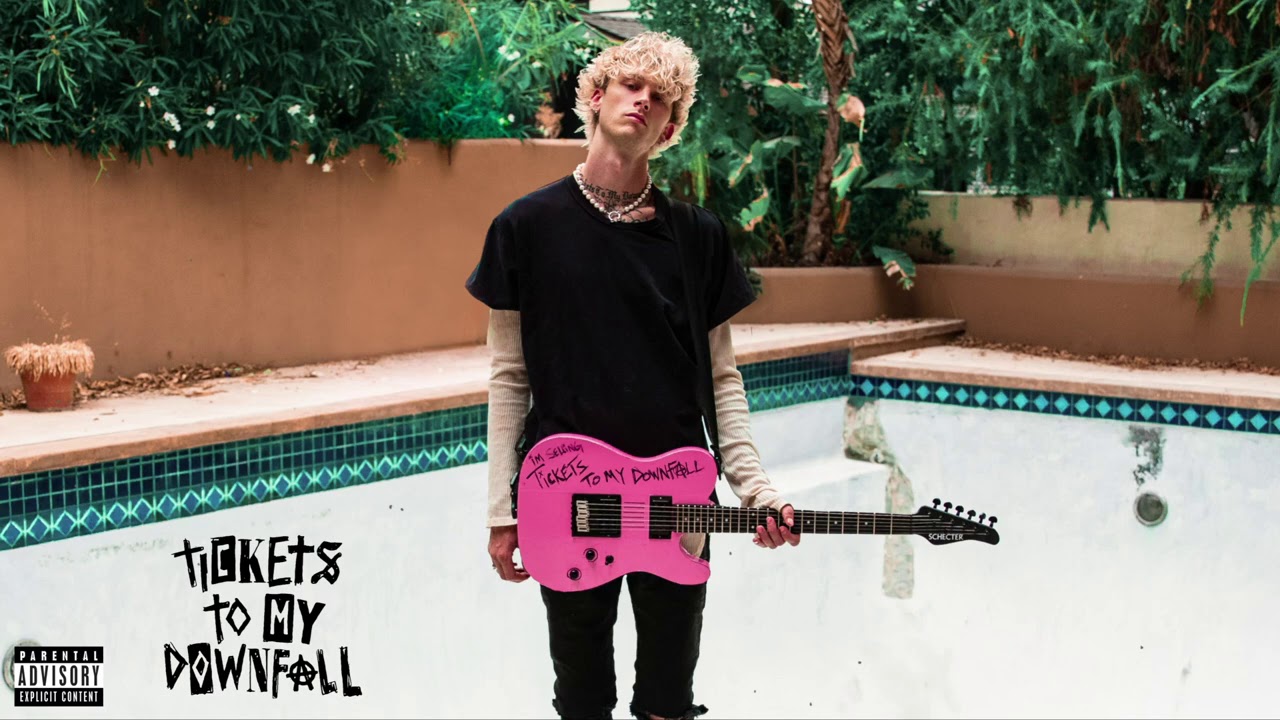 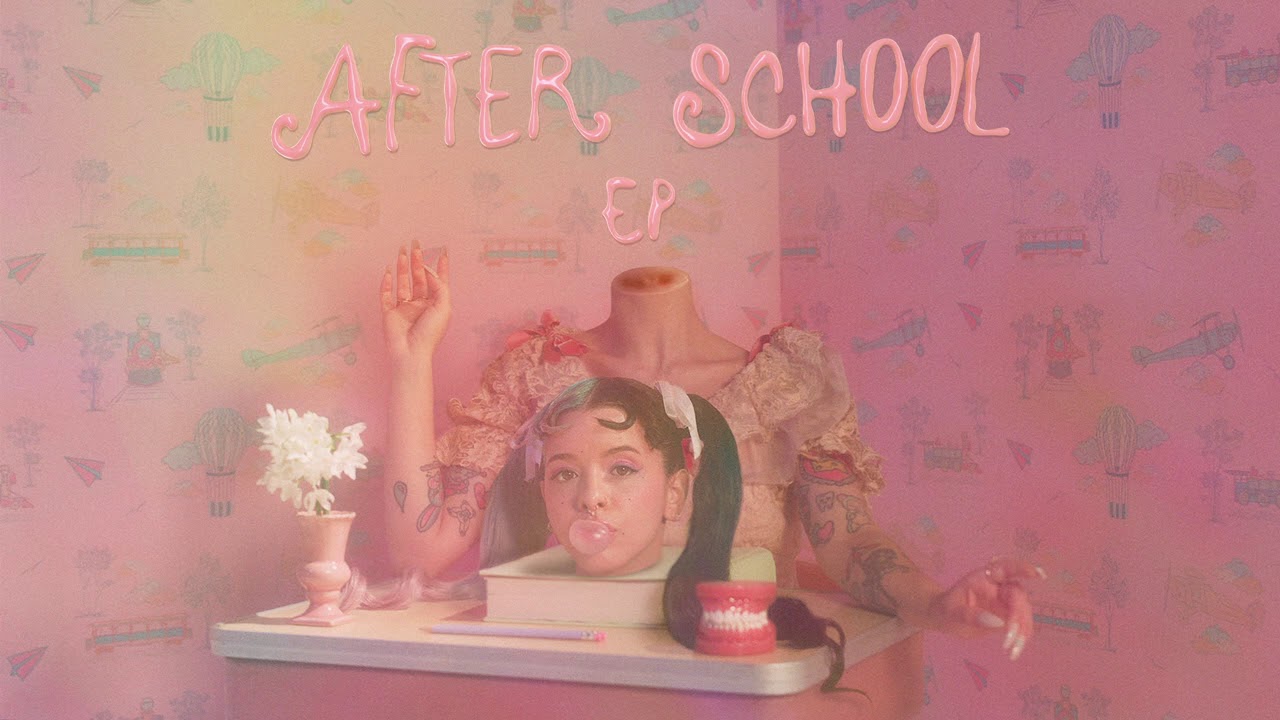