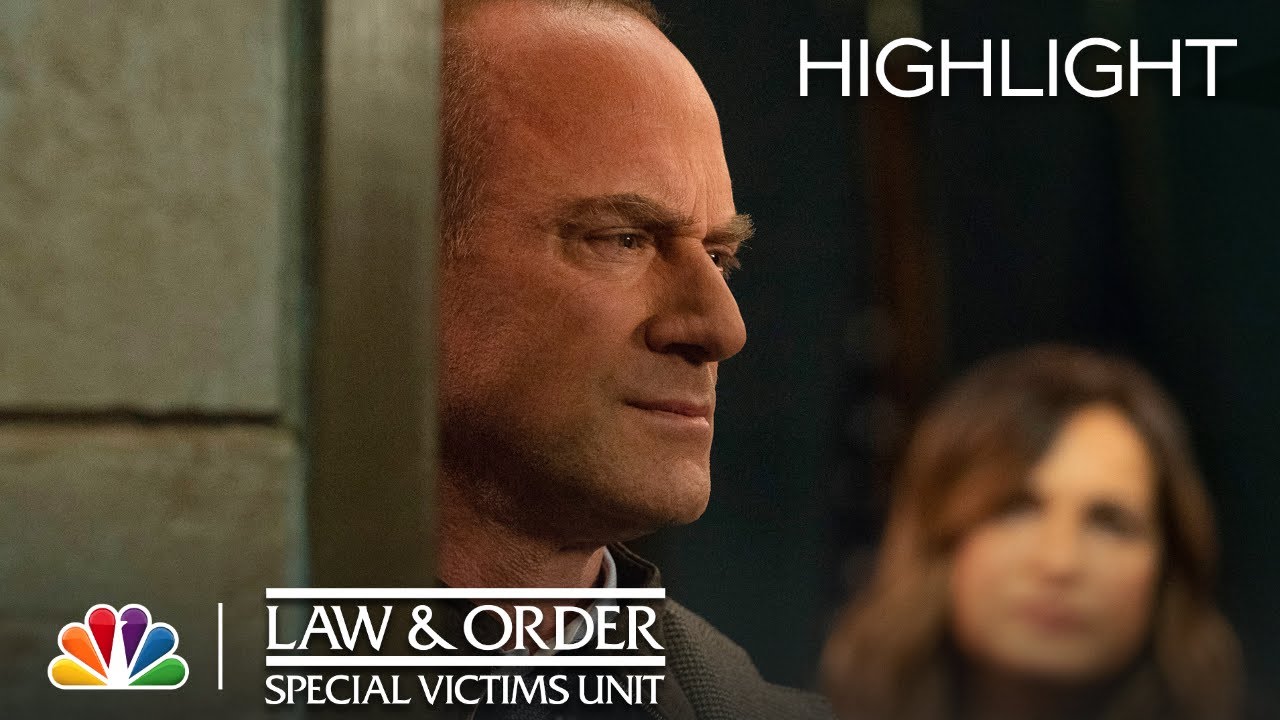 Building THE SKELD (Among Us) with cardboard & clay – Part 2 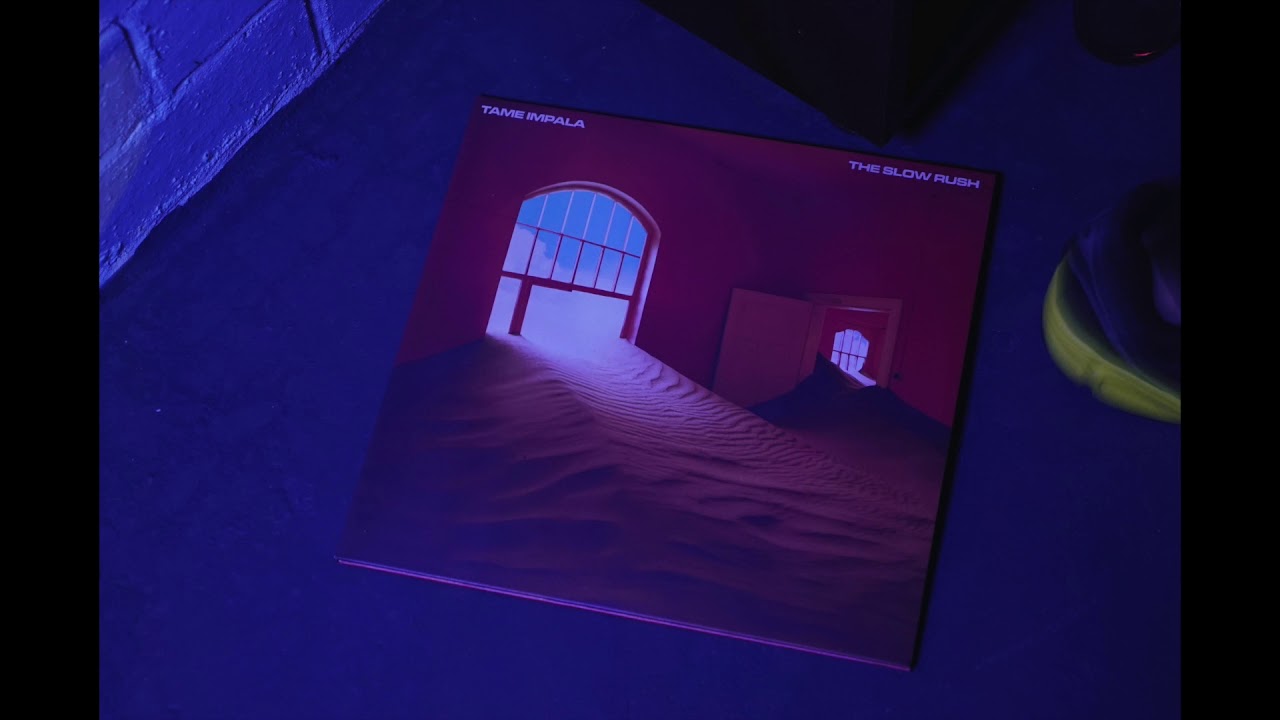 The Slow Rush In An Imaginary Place 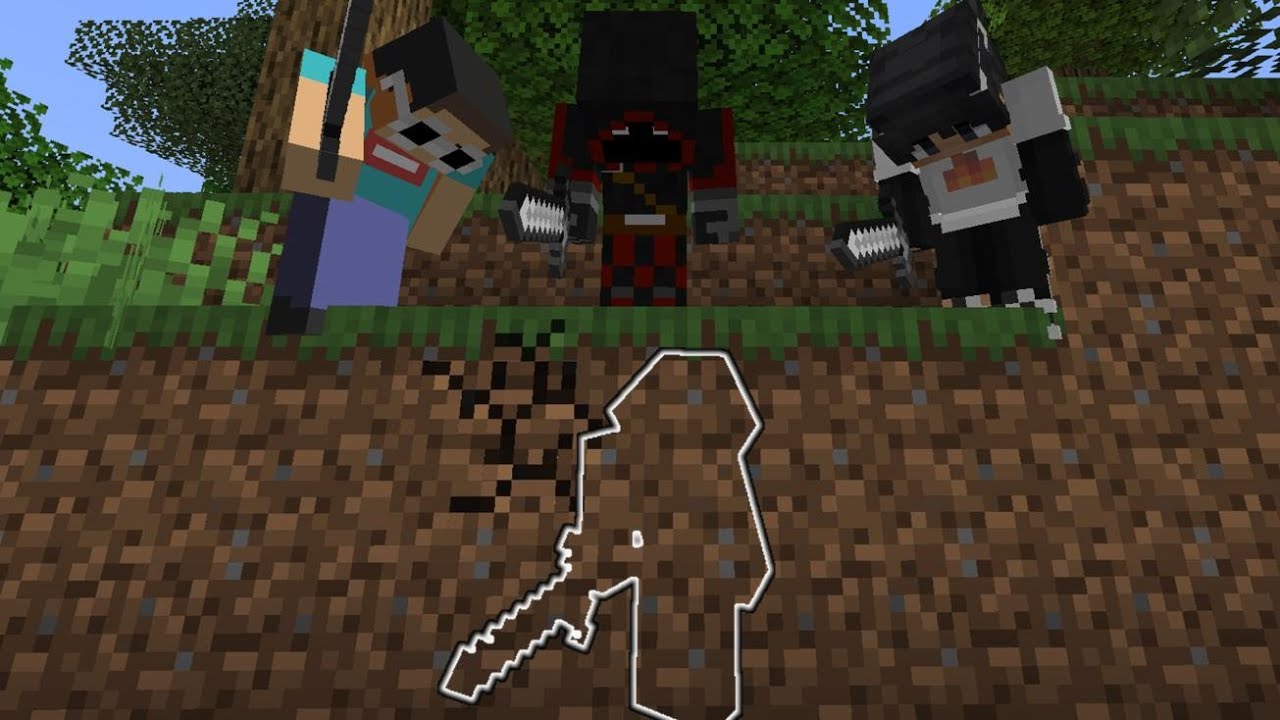