Views: 235744 | Likes: 14575 | Dislikes: 249 | YouTube analytics
Watch a sneak peek from Disney and Pixar’s Soul; a story about finding the real, the brilliant, the passionate you, featuring the song “Parting Ways” written, produced, & performed by Cody ChesnuTT.

About Soul:
What is it that makes you…YOU? This November, Pixar Animation Studios’ all-new feature film “Soul” introduces Joe Gardner (voice of Jamie Foxx) – a middle-school band teacher who gets the chance of a lifetime to play at the best jazz club in town. But one small misstep takes him from the streets of New York City to The Great Before – a fantastical place where new souls get their personalities, quirks and interests before they go to Earth. Determined to return to his life, Joe teams up with a precocious soul, 22 (voice of Tina Fey), who has never understood the appeal of the human experience. As Joe desperately tries to show 22 what’s great about living, he may just discover the answers to some of life’s most important questions. Directed by Academy Award® winner Pete Docter (“Inside Out,” “Up”), co-directed by Kemp Powers (“One Night in Miami”) and produced by Academy Award nominee Dana Murray, p.g.a. (Pixar short “Lou”), Disney and Pixar’s “Soul” opens in U.S. theaters on November 20, 2020. 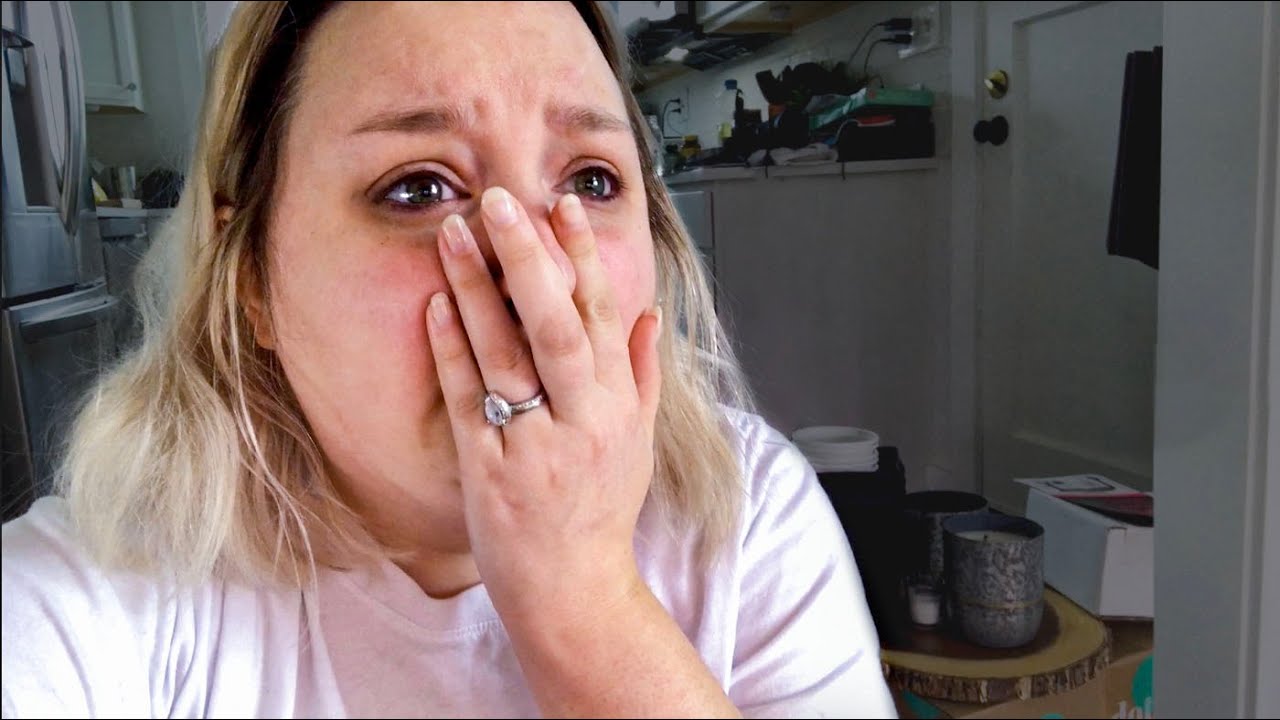 I NEVER THOUGHT THIS WOULD HAPPEN…

A message from Tyler. 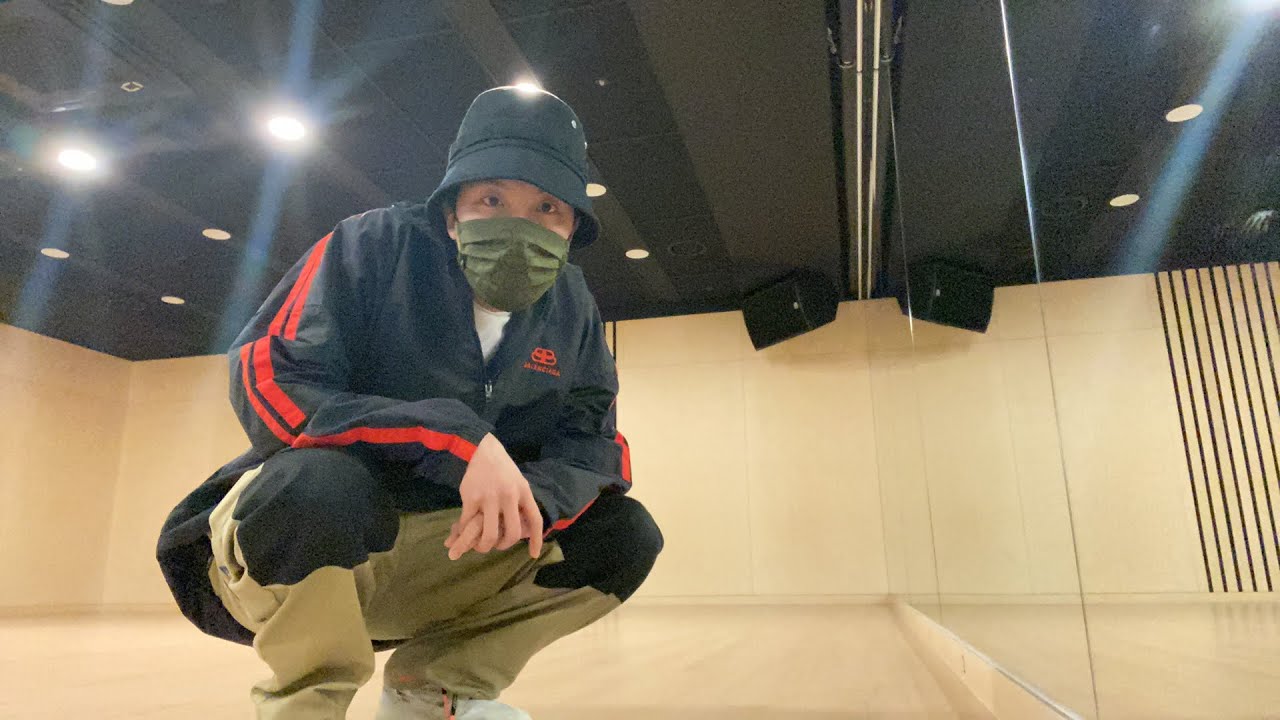 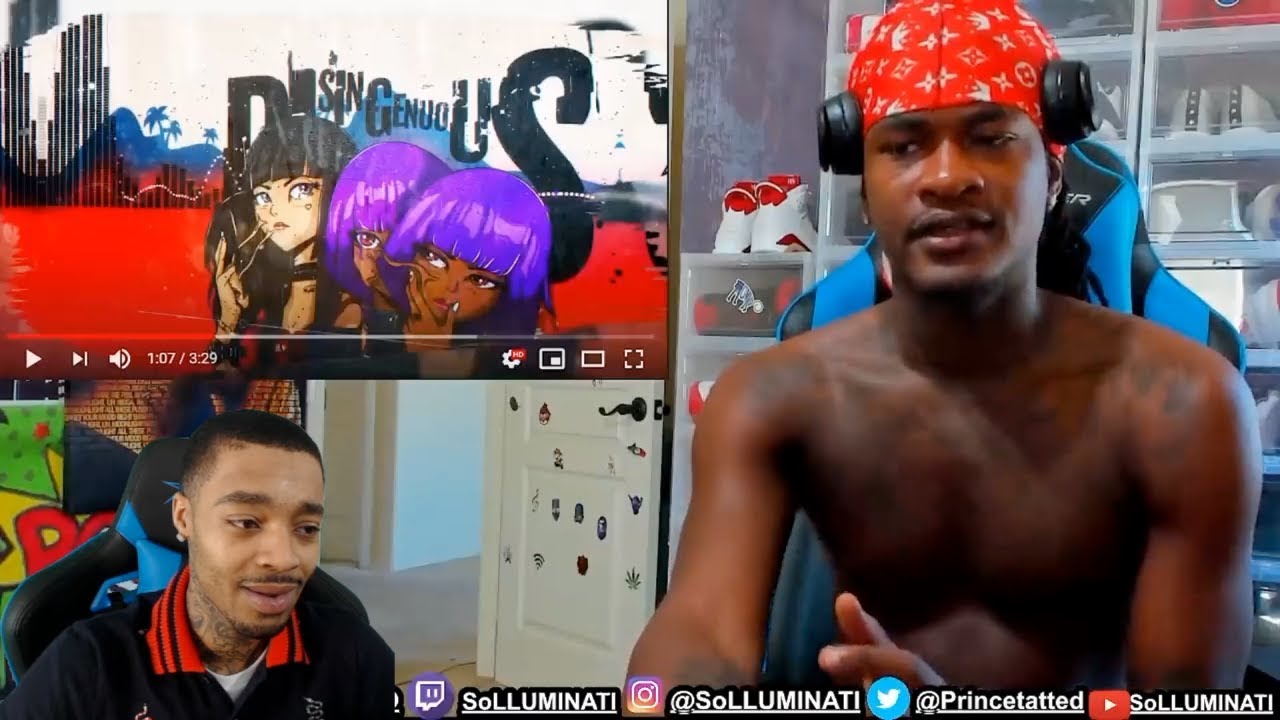 Reacting To People Who Reacted To My Song “Disingenuous”!