So I made a Gameshow… (ft. Techno, George, Quackity and Sapnap)

★ Did you know subscribing on YouTube is free? Pretty neat, you should check that out. ★

So I made a incredibly funny and hilarious gameshow, featuring Technoblade (from dream smp), Quackity (from all the funny hilarious great funny and hilarious subscribe awesome content), Georgenotfound (from minecraft manhunt and the dream smp), and Sapnap (epic). Future episodes are probably going to contain Dream, Tommy, Wilbur, Ranboo, Tubbo, Jack Manifold, Nihachu, Skeppy, Badboyhalo, Antfrost, Awesamdude and more from the Dream SMP and/or Origin SMP! I hope you like this one, it was awesome to record! Enjoy! 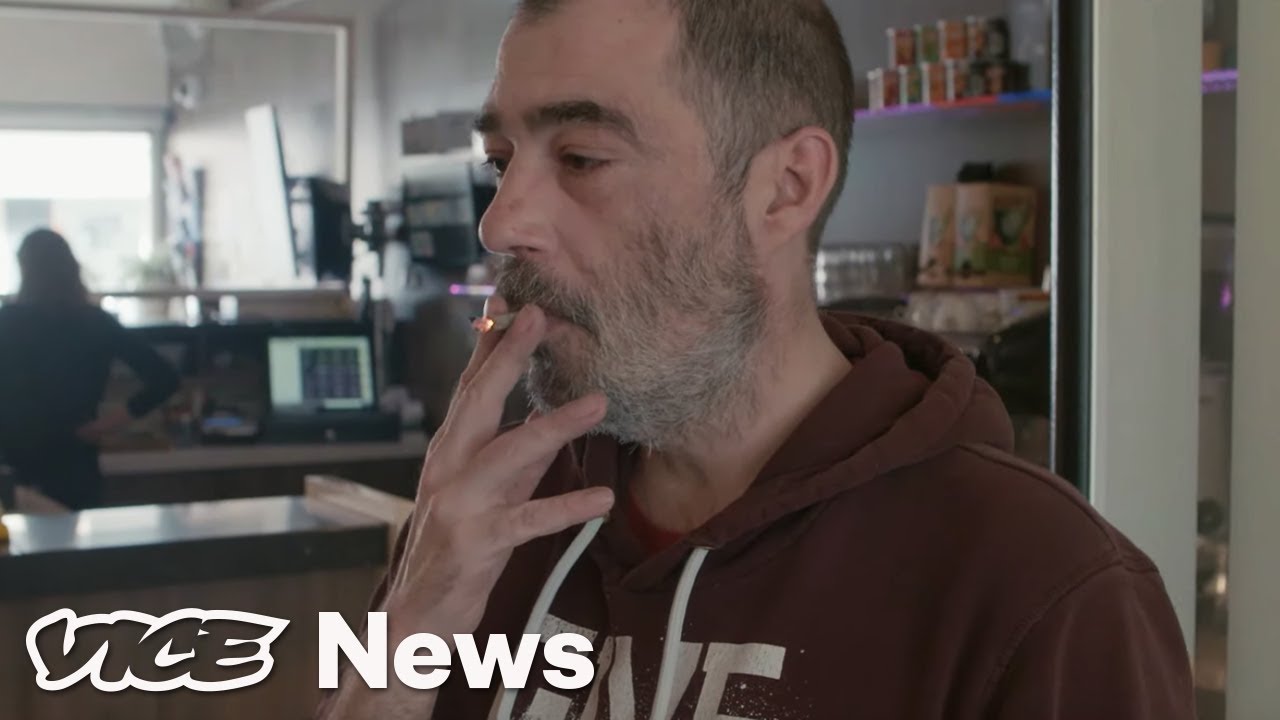 The Netherlands Is Letting People Get Sick to Beat Covid-19 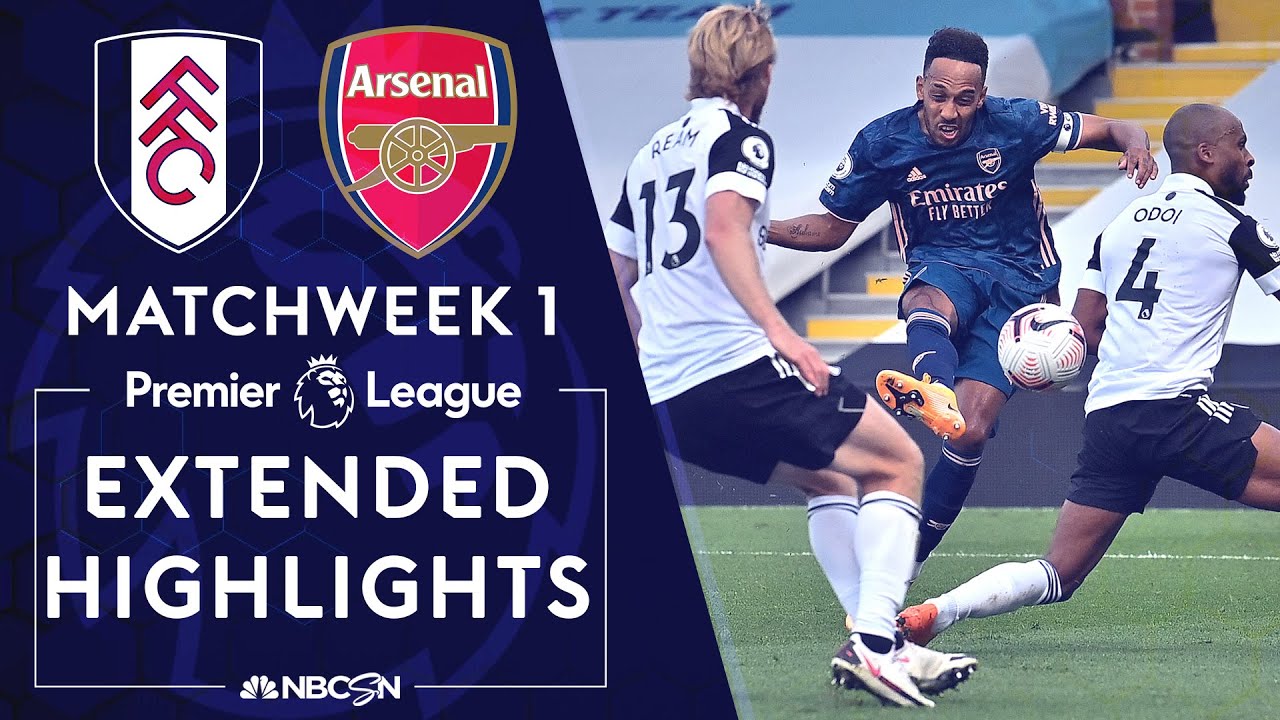 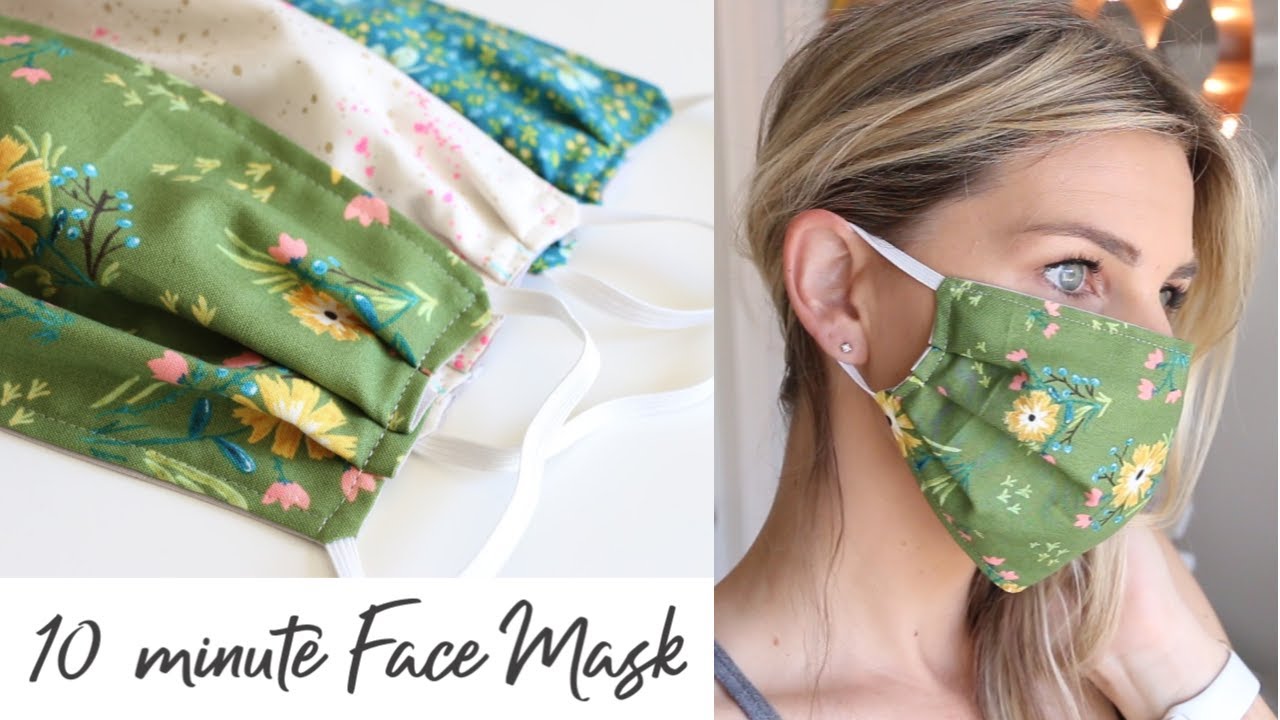 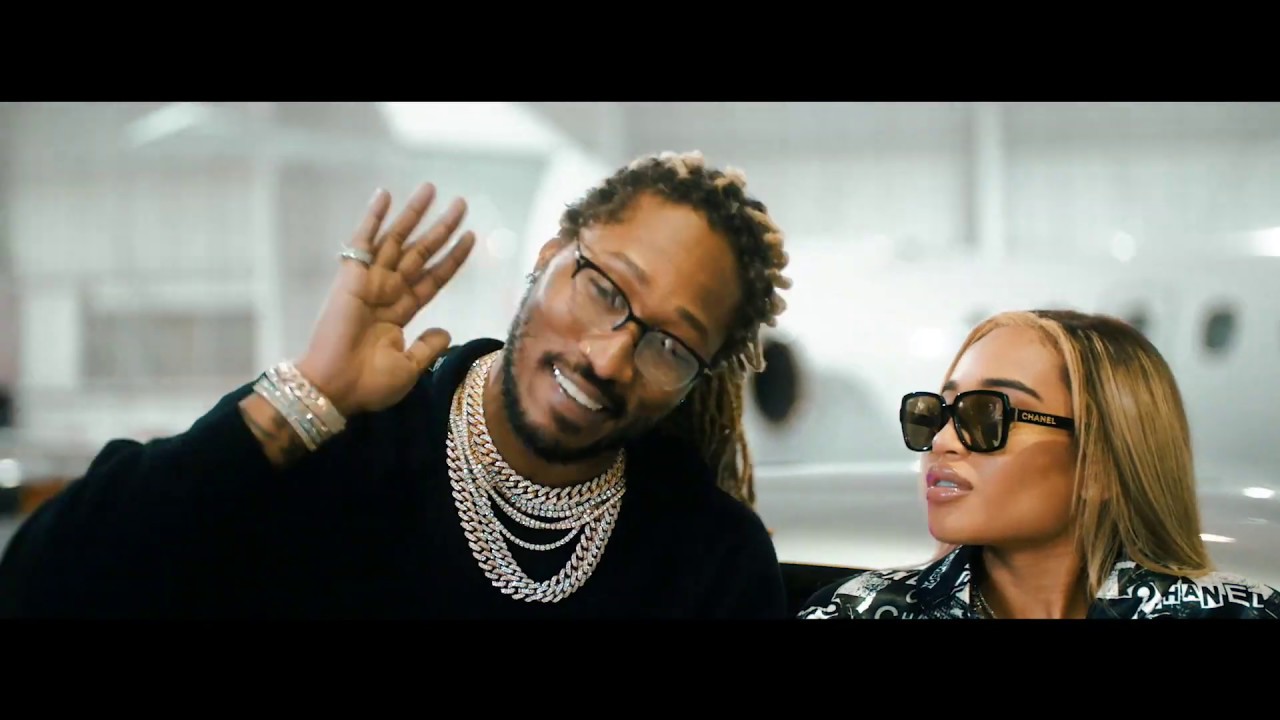