Stephen A. to Ja Morant: ‘Zion Williamson and the Pelicans are coming!’ | First Take 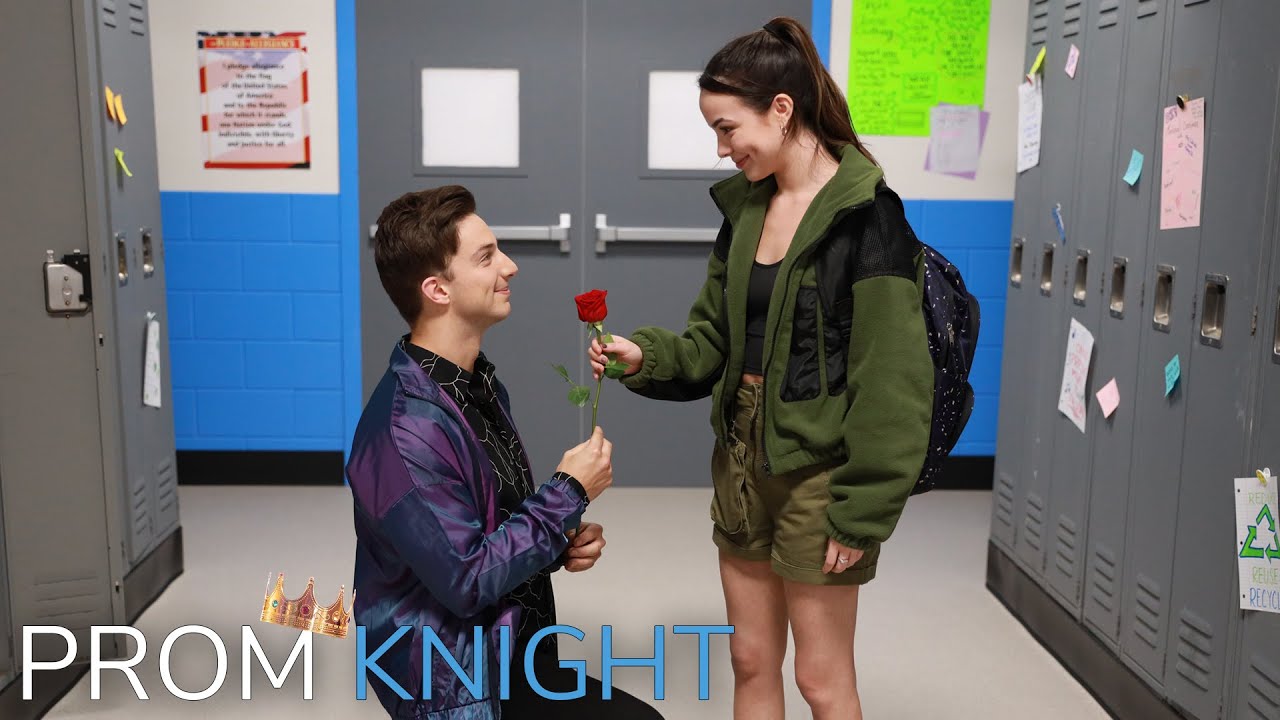 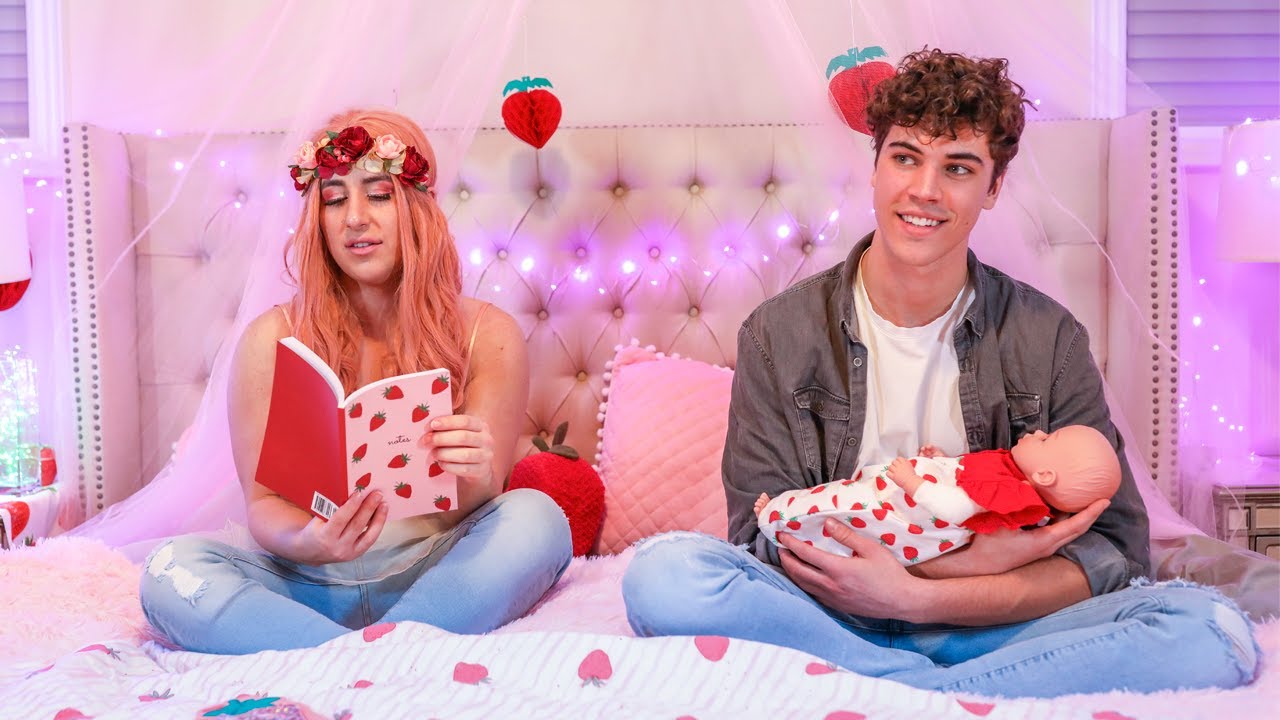 School Project With The HOT GUY! *Everyone Is Jealous*