Views: 745225 | Likes: 37568 | Dislikes: 596 | YouTube analytics
A Black jogger in Florida who cops say was detained after fitting the description of a burglary suspect in the area has now been offered a job by the sheriff. Joseph Griffin was stopped last week by Volusia County deputies because they said he matched the appearance of a man who was suspected in a burglary. “It’s just a lot going on today,” Griffin said, referring to the headlines of police shootings of unarmed Black Americans. After Griffin was let go, the sheriff offered him a job. 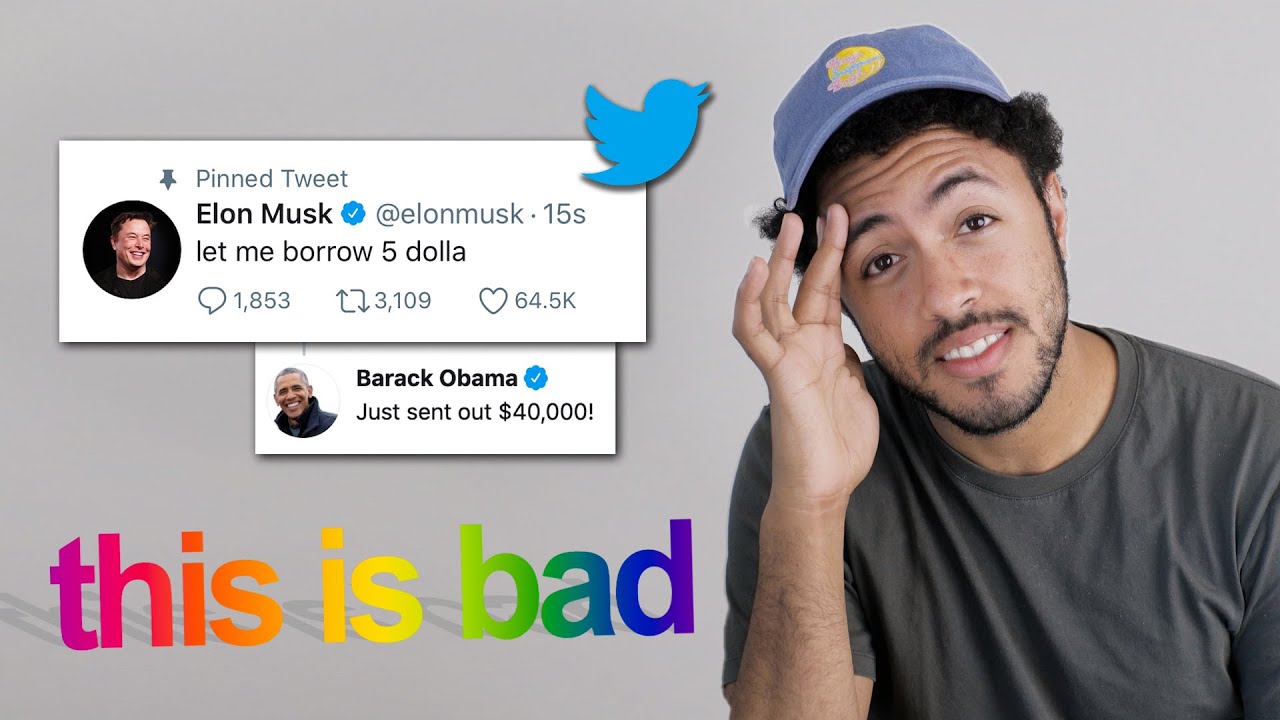 The 2020 Pokémon of the Year is…Greninja, the Ninja Pokémon! 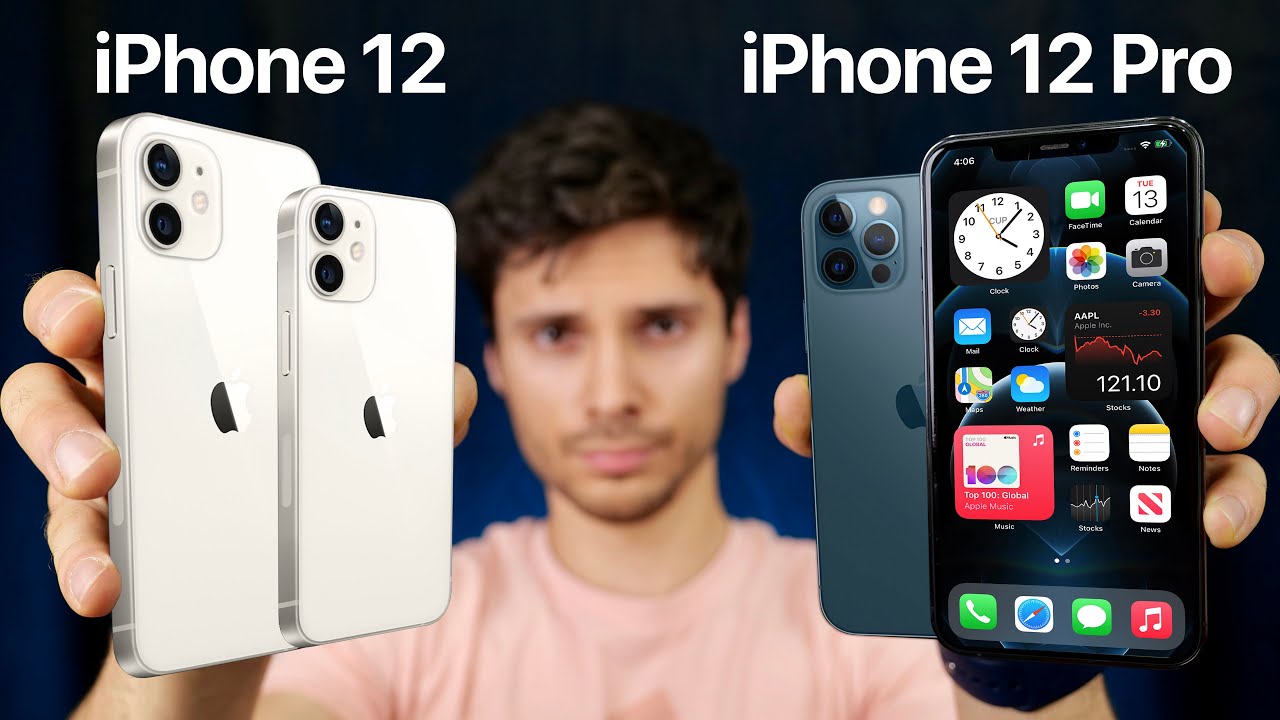 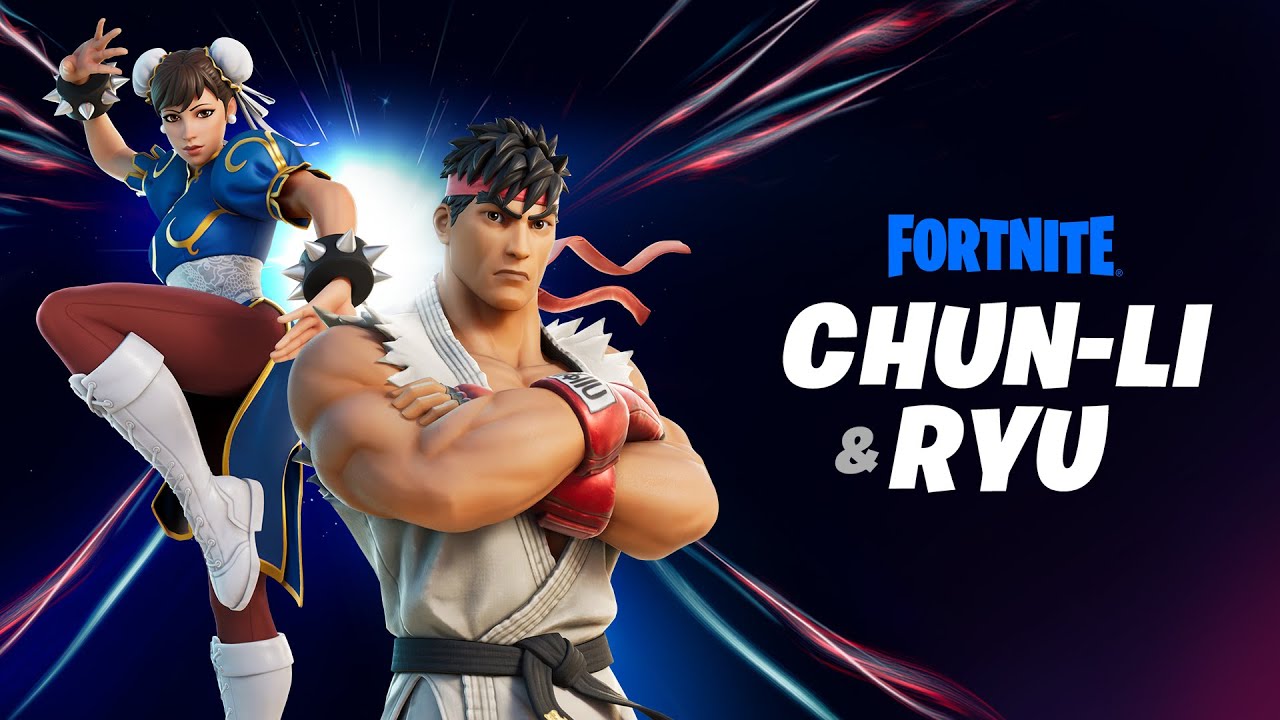 Legendary Fighters Ryu and Chun-Li Arrive Through the Zero Point