Views: 143502 | Likes: 1803 | Dislikes: 128 | YouTube analytics
Do the Eagles have their quarterback of the future with Jalen Hurts? Or should they try to resurrect Carson Wentz? Michael Barkann talks with Ray Didinger, Seth Joyner and Barrett Brooks debate the Eagles future after another stellar game from Jalen Hurts. The Eagles are even closer to being eliminated for the playoffs after losing a close game against the Cardinals. #Eagles

Coming clean with you about my addiction 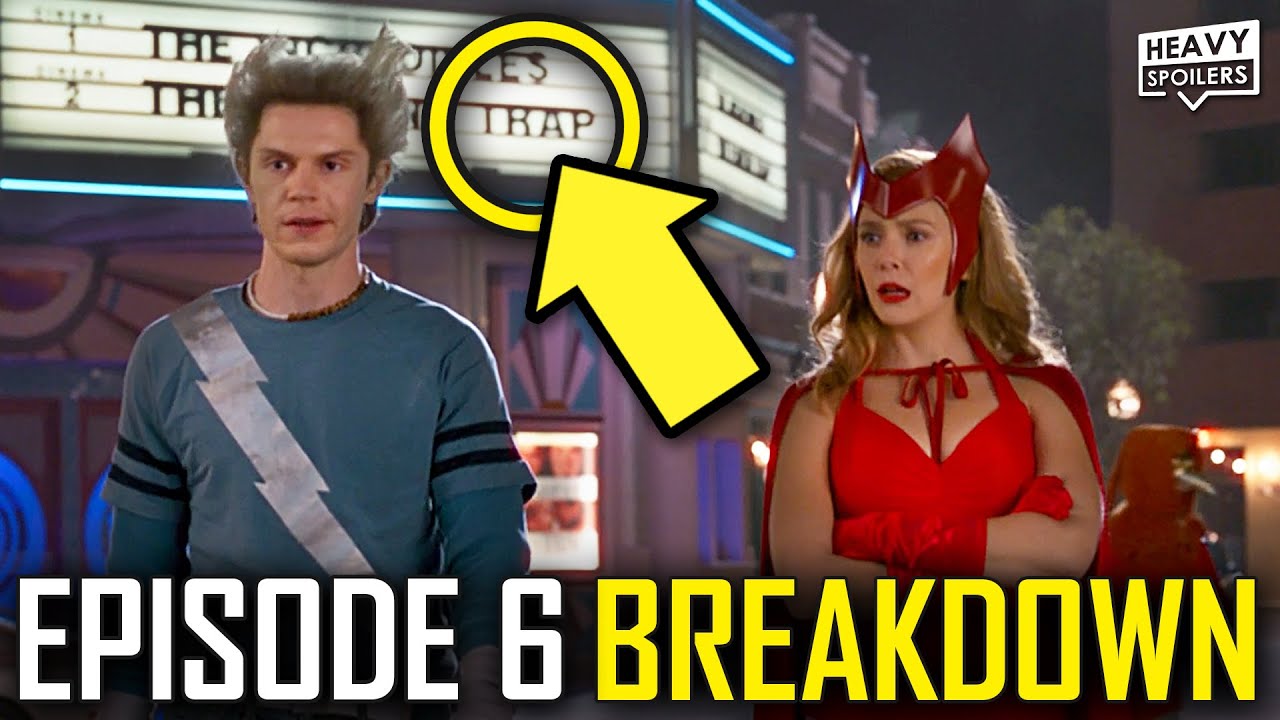 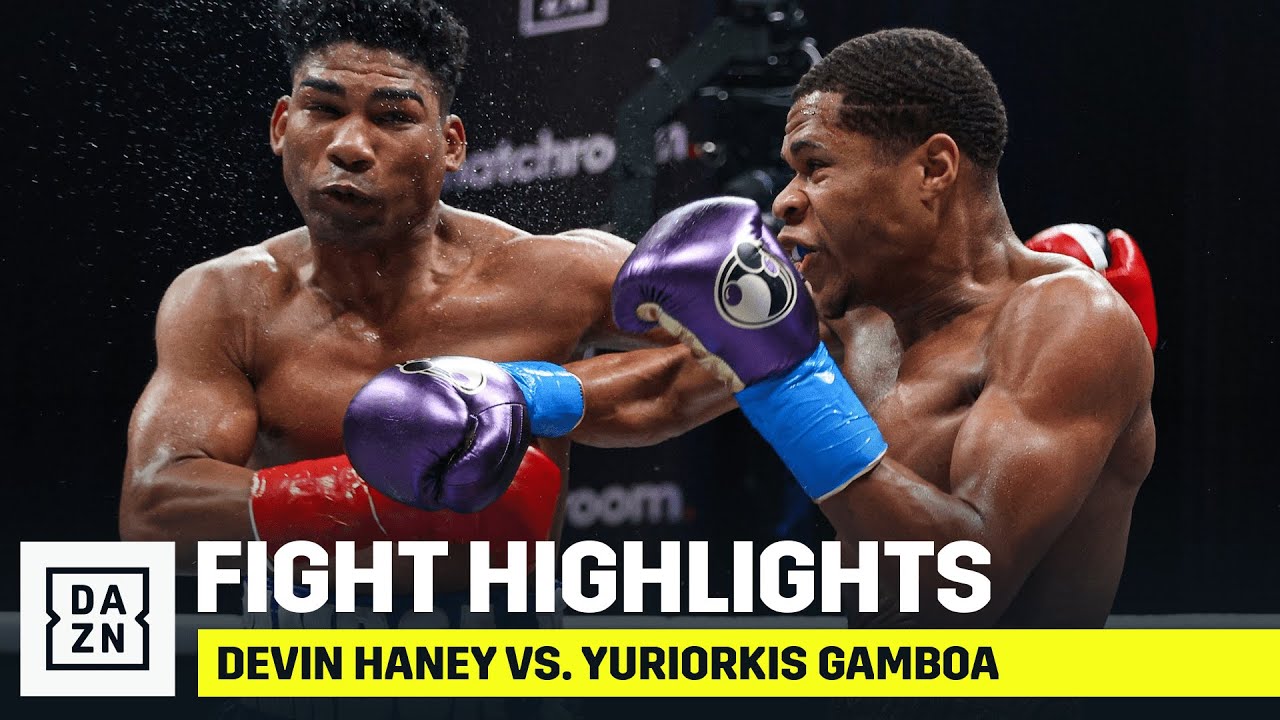 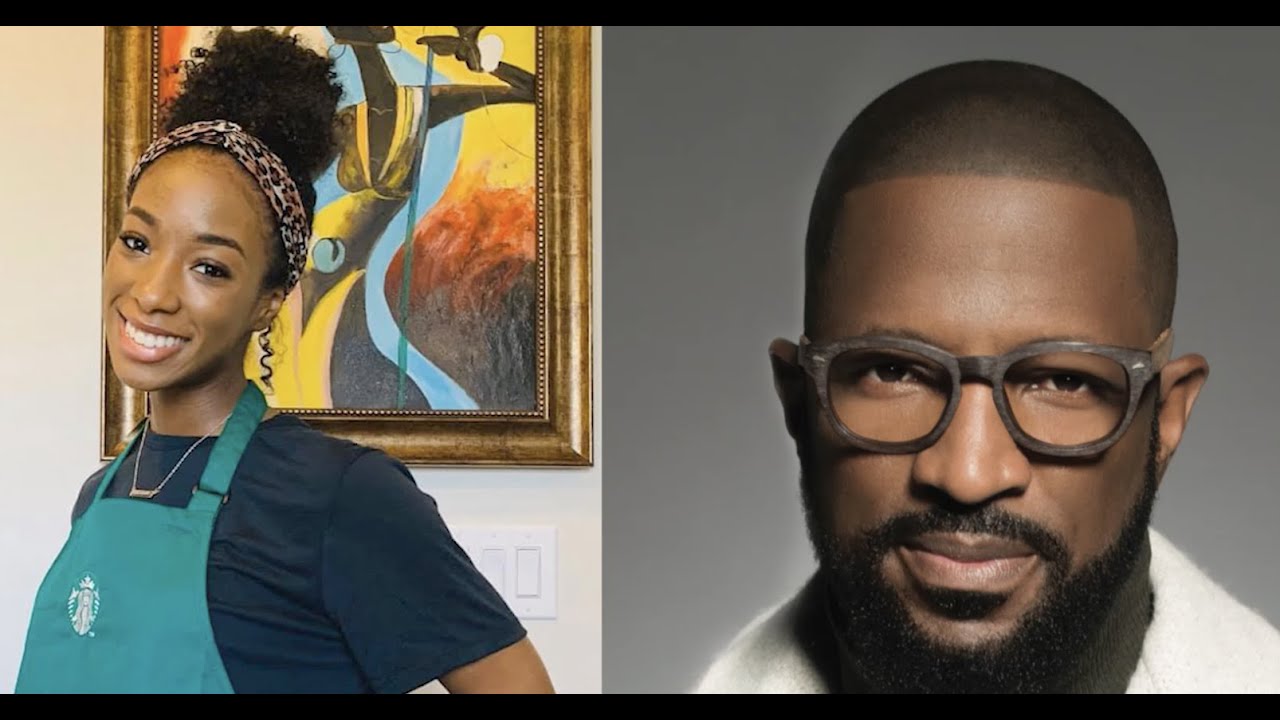 My Daughter Got Shot 3 Times 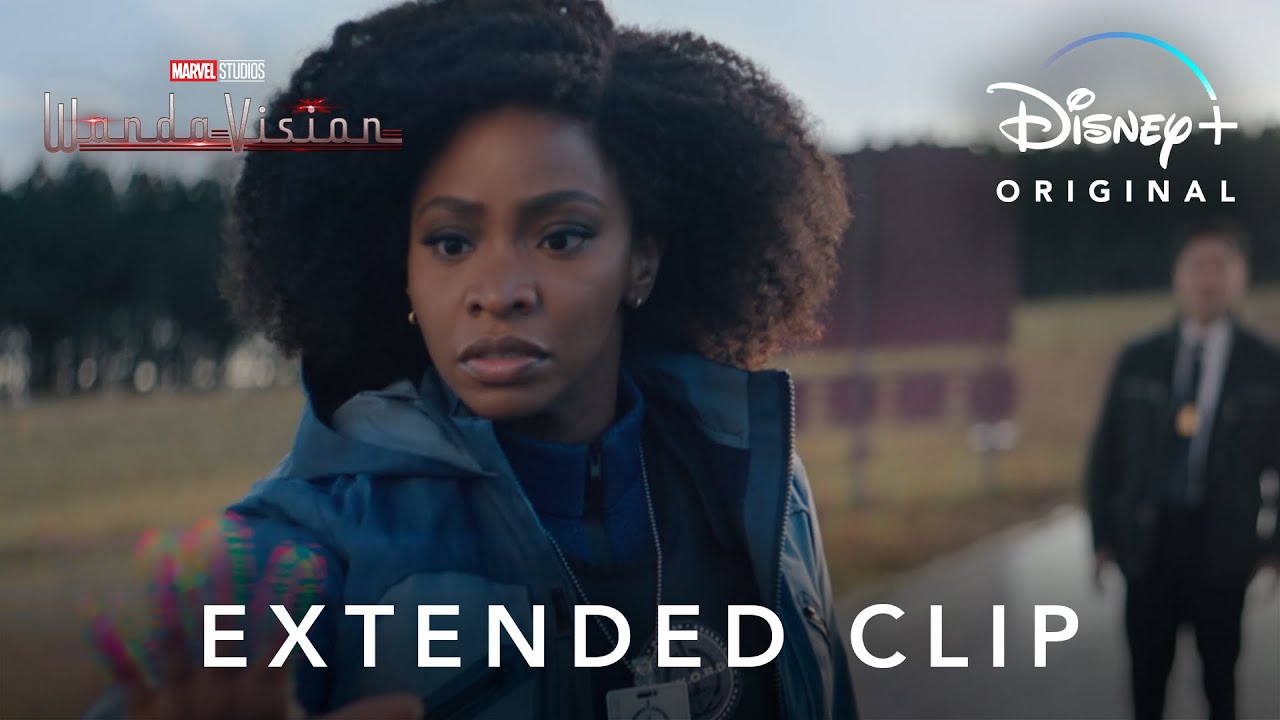