Views: 3040954 | Likes: 44608 | Dislikes: 790 | YouTube analytics
Seattle Seahawks wide receiver DK Metcalf finishes last in a nine-man field in the 100m at the USATF Golden Games but clocks in with a respectable time of 10.37 seconds and says “I think I did really well for myself” following the effort. #NBCSports #DKMetcalf #Olympics
» Subscribe to NBC Sports:
» Watch Live Sports on NBCSports.com:

NBC Olympics is responsible for producing, programming and promoting NBCUniversal’s Olympic coverage. It is renowned for its unsurpassed Olympic heritage, award-winning production, and ability to aggregate the largest audiences in U.S. television history. Having produced every Summer Olympics since Seoul in 1988 and every Winter Olympics since Salt Lake City in 2002, the networks of NBCUniversal are synonymous with the Games in the United States. NBCUniversal has the U.S. media rights on all platforms to all Olympic Games through 2032. At the conclusion of the 2032 Games, NBCUniversal will have presented 23 total Olympic Games and 17 consecutive, the most for a U.S. media company in both categories.

Top 10 SNL Impressions Done in Front of the Actual Person 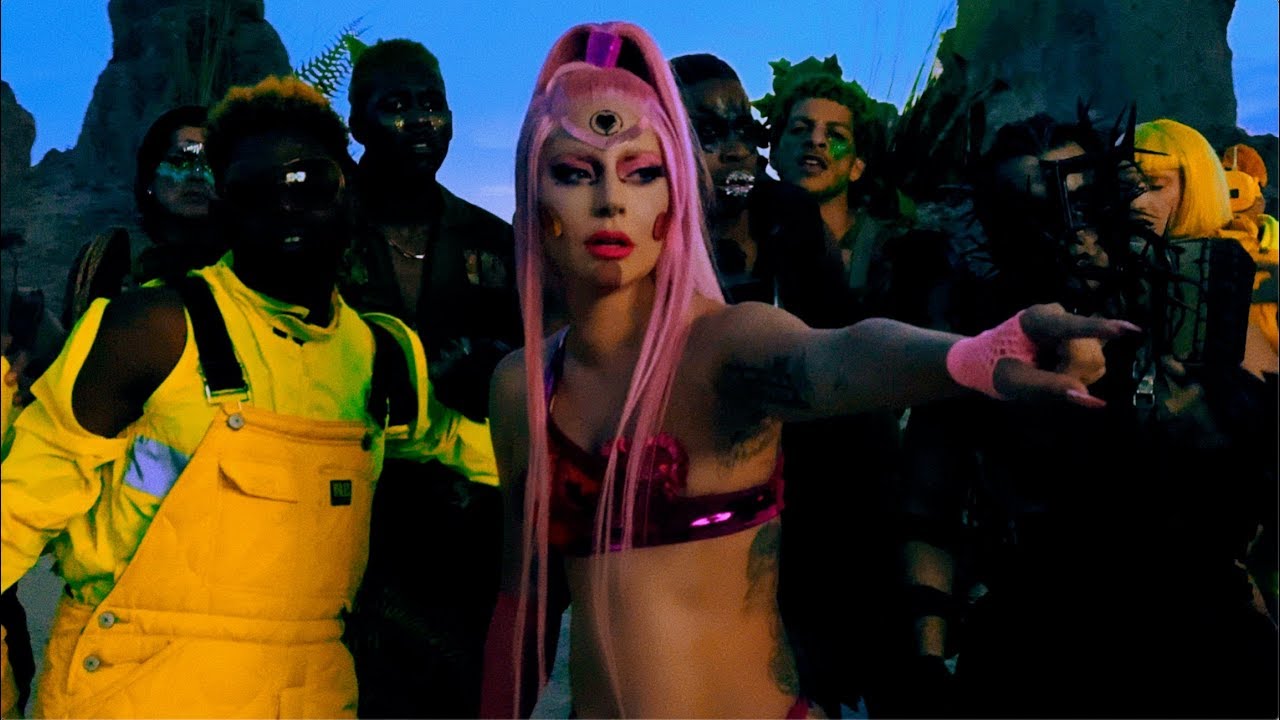 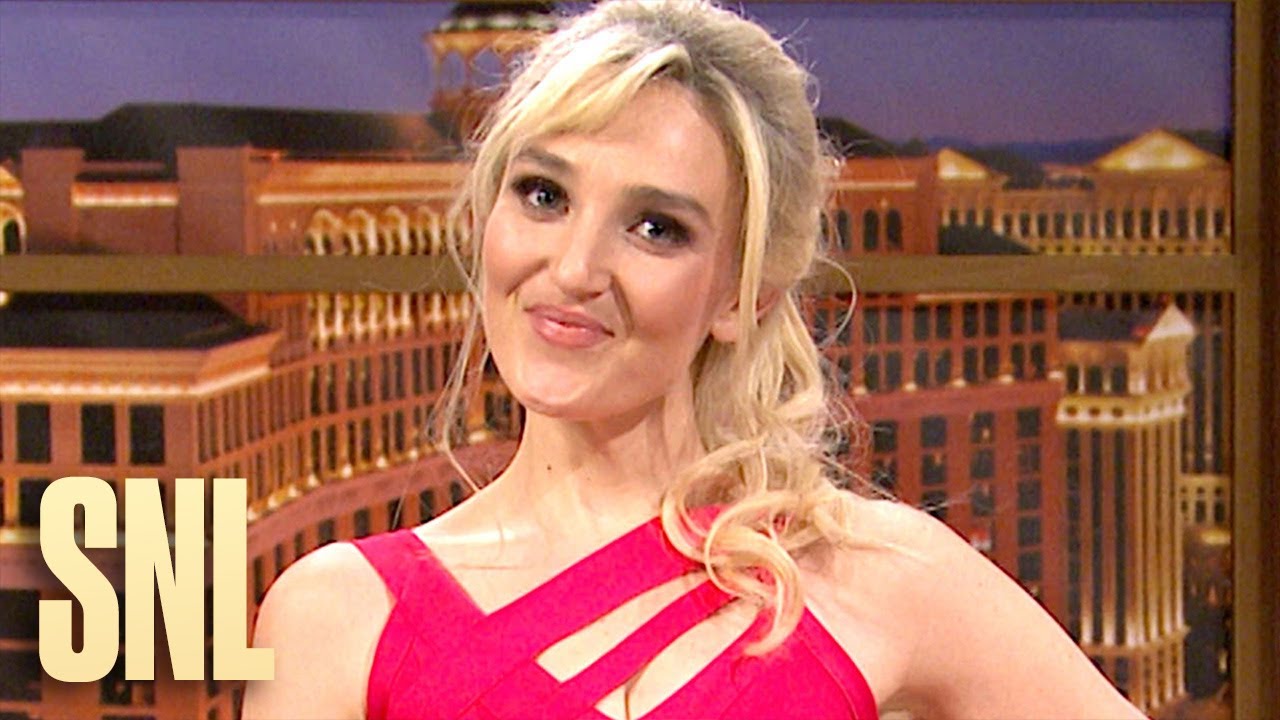 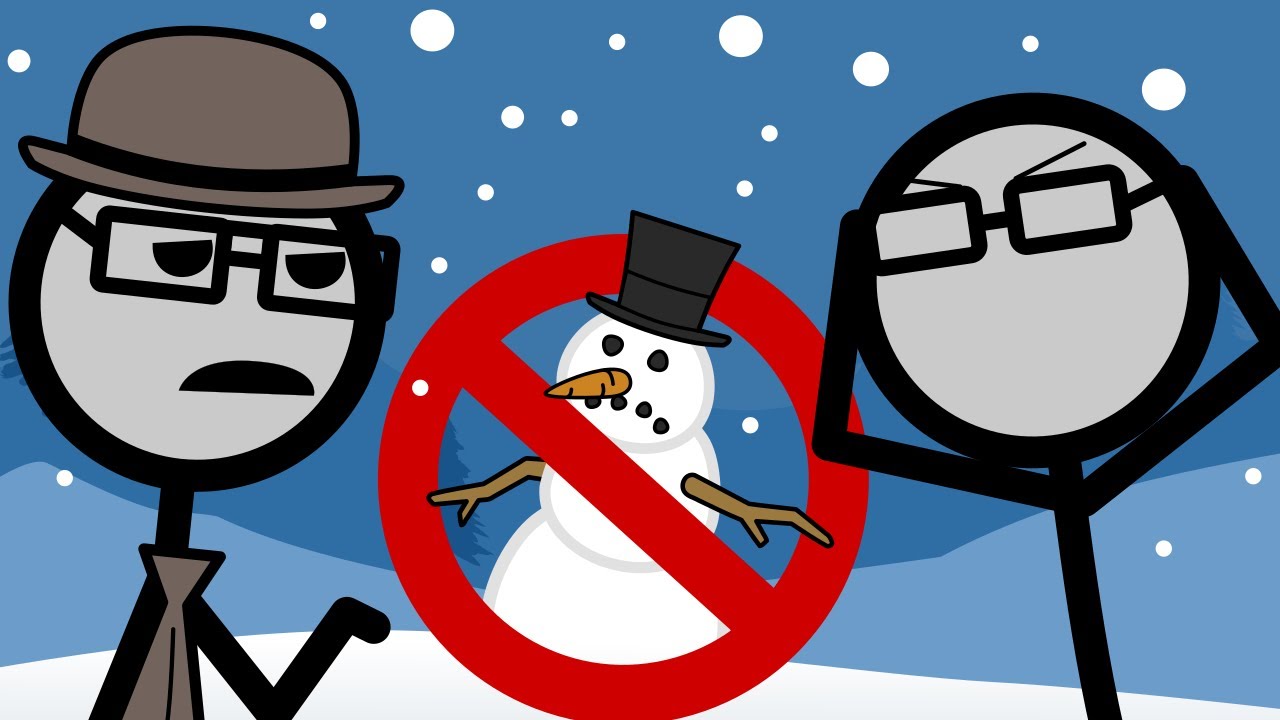 A Crime Against Childhood 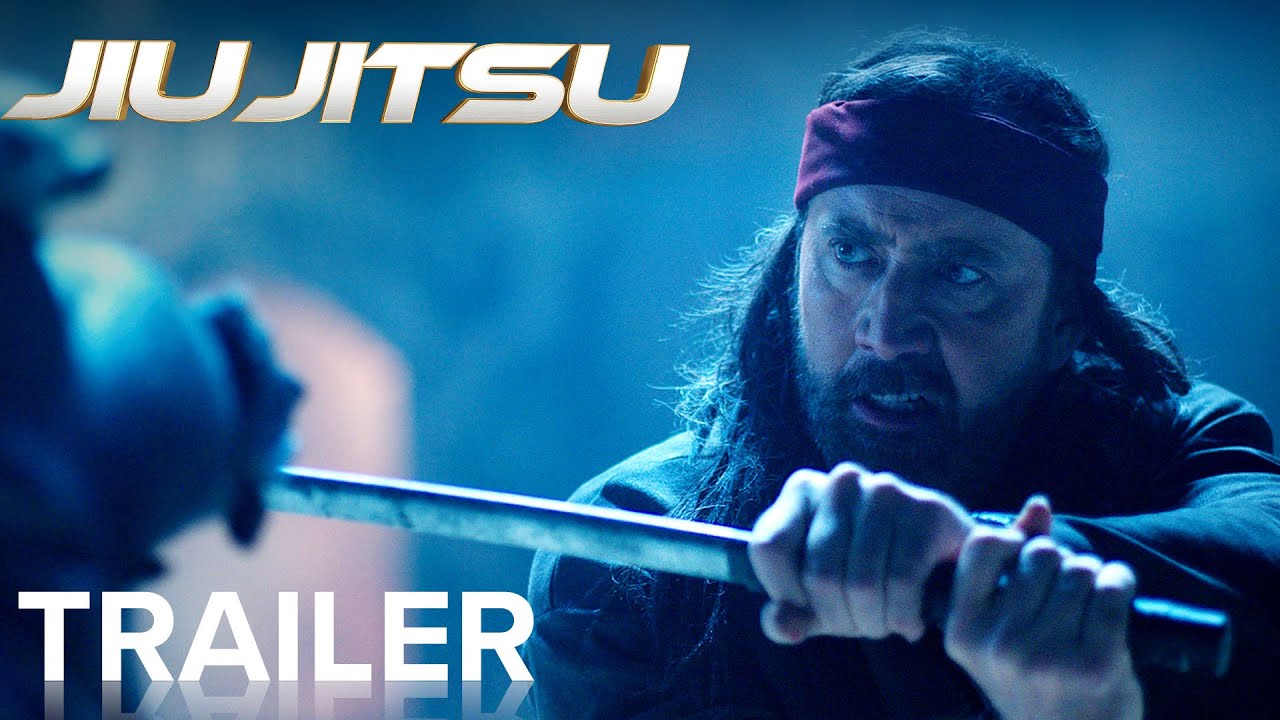