Views: 553331 | Likes: 34517 | Dislikes: 235 | YouTube analytics
Take a first look at gameplay from Sea of Thieves: A Pirate’s Life, a brand new adventure that sees Captain Jack Sparrow sailing in from beyond the horizon to sweep players into an epic new adventure!

Free Jack from his prison and witness the power of the world’s greatest Pirate Treasure, which he just so happens to have stolen, before joining him on an unforgettable quest to stop dark forces from dominating this pirate paradise. This lovingly crafted story will be available to play alone or with a crew, and will be a free update for all players with the arrival of Sea of Thieves: Season Three on June 22. Find out more: www.seaofthieves.com

Sea of Thieves: A Pirate’s Life will be available as part of Season Three, a free update for all Sea of Thieves players across Xbox, PC and Steam on June 22, 2021.

Xbox Game Pass Ultimate members can also enjoy series, movies, including Disney’s “Pirates of the Caribbean: The Curse of the Black Pearl” and Originals, including Marvel Studios’ “Loki”, with a new 30-day trial to Disney+ via Perks*. If you claimed the initial Disney+ Perk or not with Game Pass, Ultimate members who do not currently have an active Disney+ subscription will be eligible to claim the 30-day subscription trial through the Perks Gallery on their Xbox console, on the Xbox app for Windows PC, or through the Xbox Game Pass mobile app on iOS and Android. Once the Perk is claimed, members will be directed to the Disney+ site to activate their subscription. Members can claim and activate the trial now until September 30.

*Valid for new Disney+ subscribers only. 18+ only. After trial, Disney+ automatically renews at the then-current monthly price until you cancel. Subject to Disney+ Subscriber Agreement Limited time offer. One per account.

Saying Goodbye (What a Wonderful World) 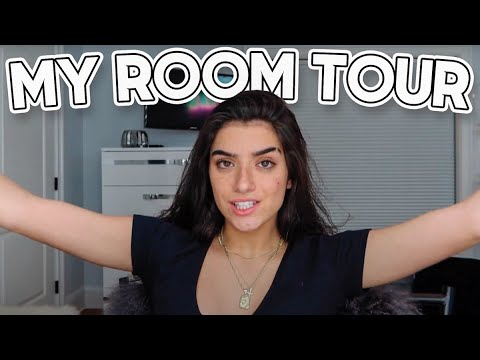 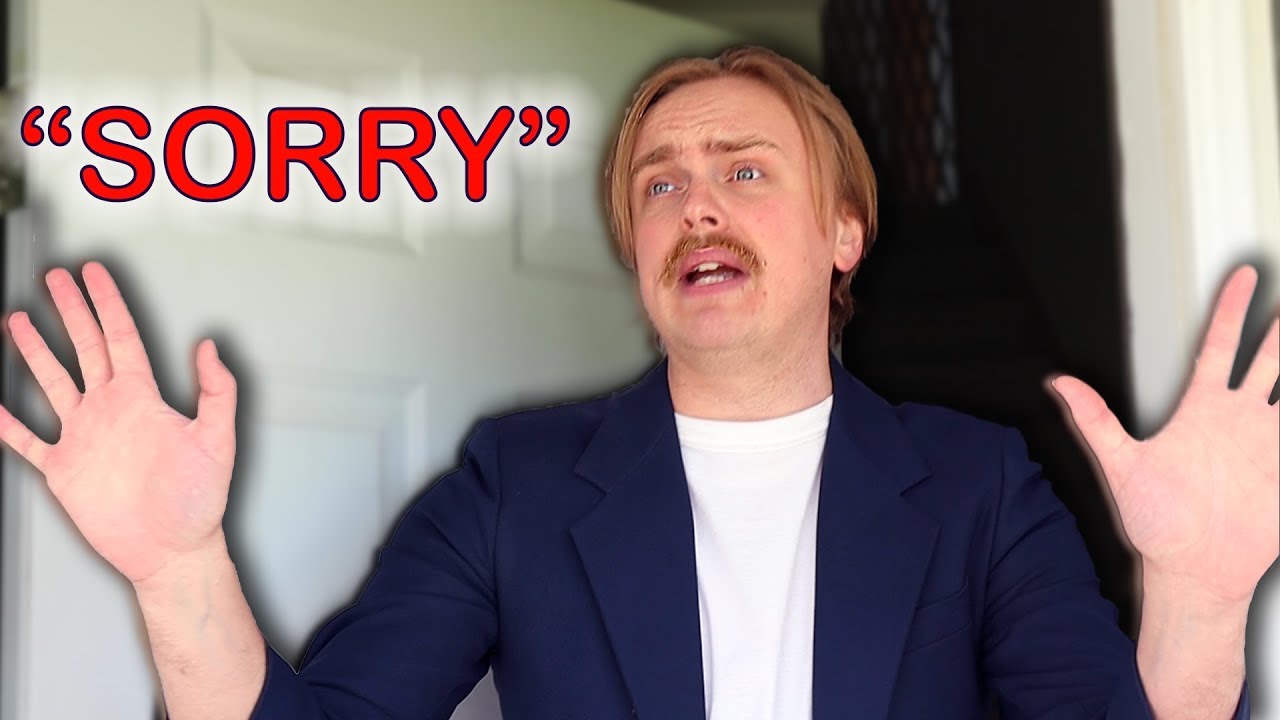 when companies say they are launching an investigation 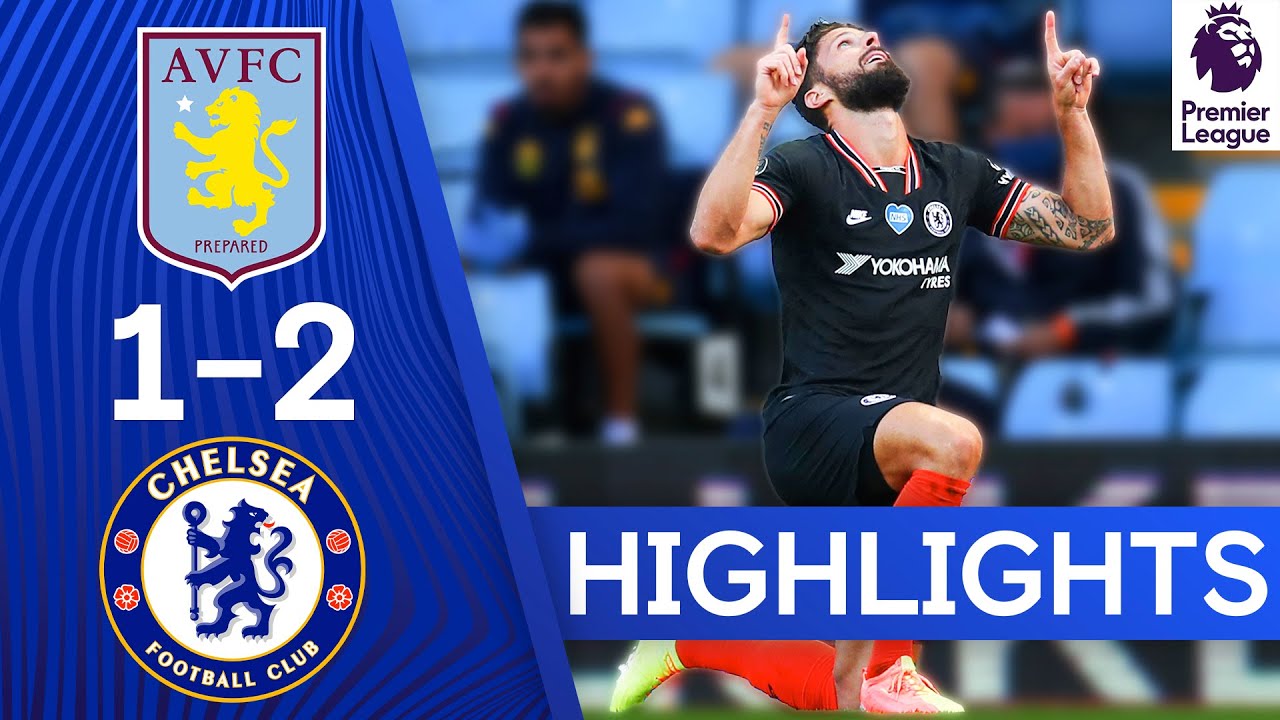 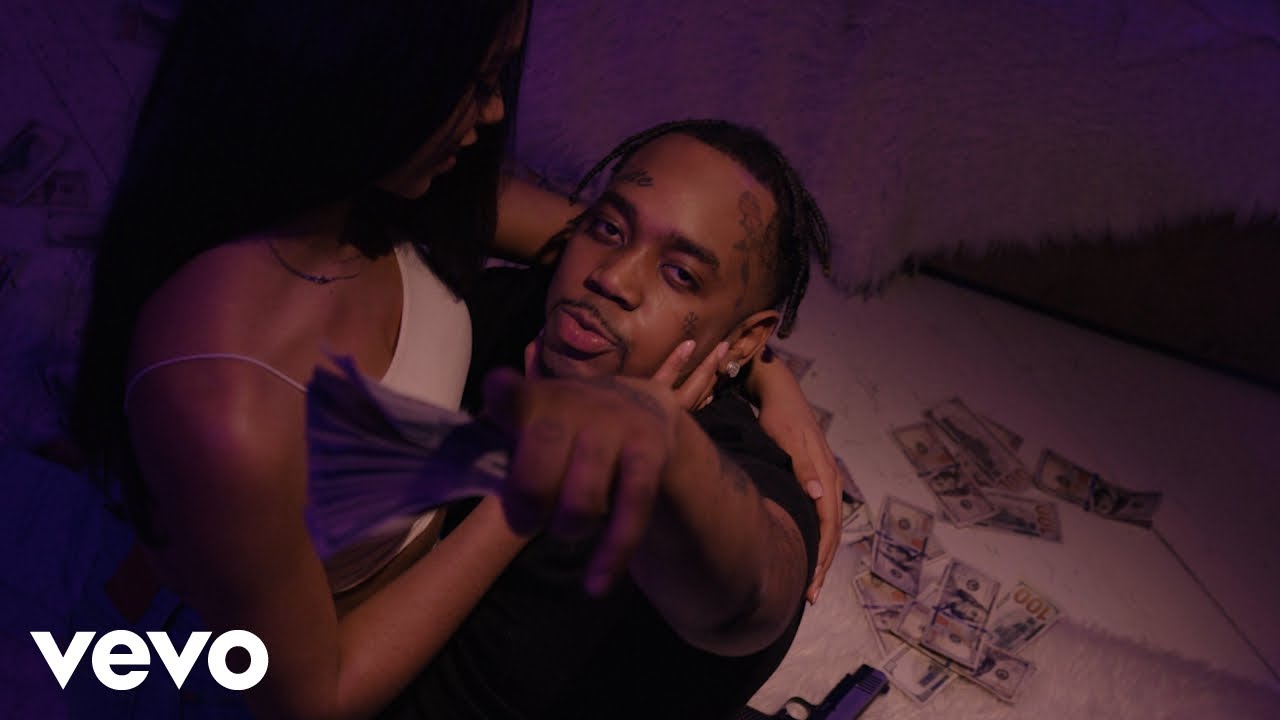