Views: 381359 | Likes: 9991 | Dislikes: 162 | YouTube analytics
Michael Jordan had Scottie Pippen as his wingman on the dynastic Chicago Bulls, but away from the court, one of MJ’s closest friends was a rival: Charles Barkley. What did this mean for Pippen and Barkley? Not that much … until Jordan was removed from the equation.

In 1999, after the NBA lockout and Jordan’s second retirement, Pippen left the rebuilding Bulls for the Houston Rockets. There he joined Barkley and Hakeem Olajuwon to form a team of aging superstars in pursuit of one more ring. Or, in Barkley’s case … a ring. His first ring.

Despite several trade demands over the years, Pippen had never played anywhere but Chicago, and the situation he found in Houston was not to his liking. He didn’t get the ball enough, he fretted over the preparation and conditioning of the notoriously distractible Barkley, and ultimately he experienced nothing close to the success to which he’d grown accustomed.

So after one disappointing season, Pippen demanded another trade. Charles wasn’t happy and he called some names. Scottie returned the favor. So not long before they retired, two legends had themselves a very childish, very public feud. Think of this like a beefy sequel to “The Last Dance.”

Action Bronson Shakes It Out While Eating Spicy Wings | Hot Ones 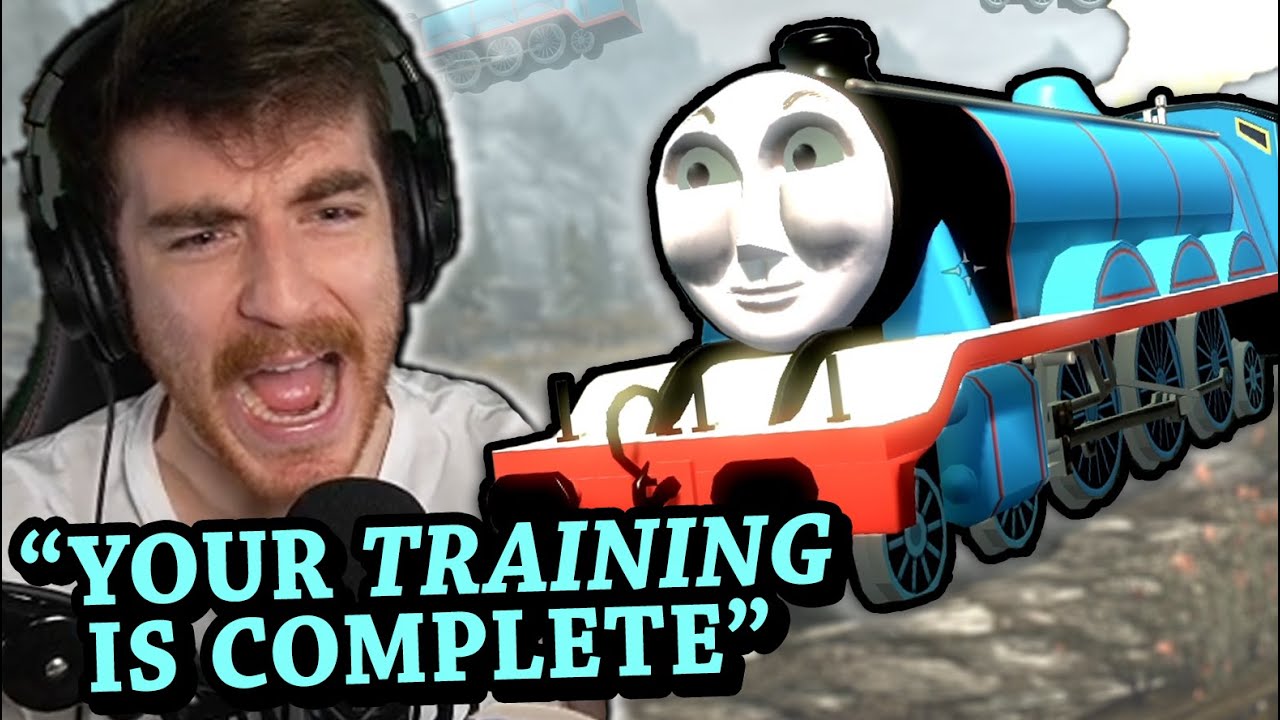 Skyrim, but if I say “train” then Thomas the Tank Engine appears 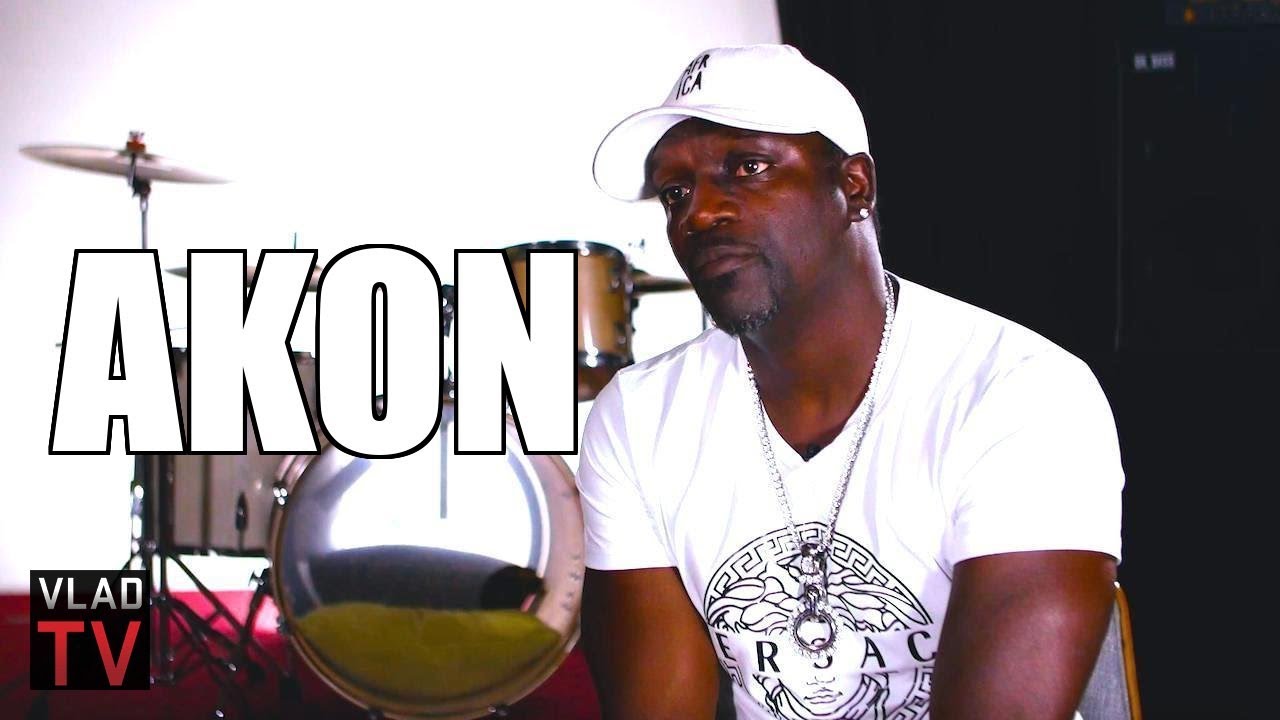 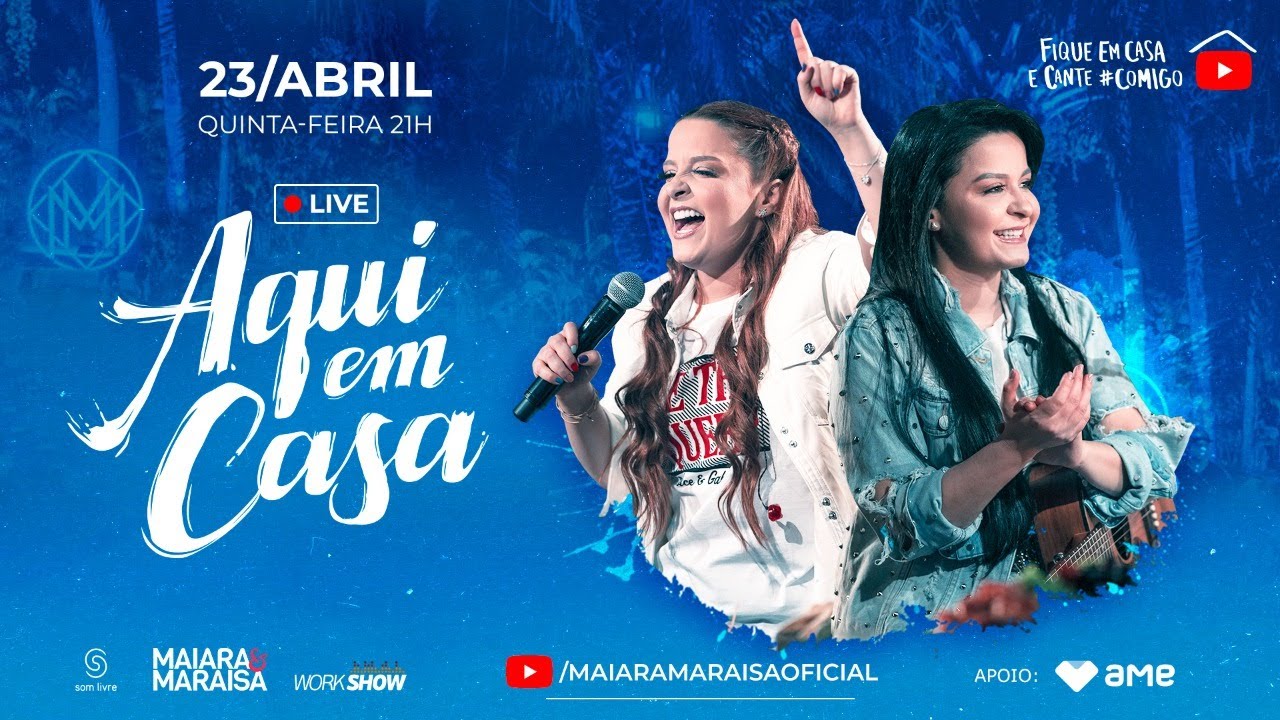