Views: 1473149 | Likes: 7109 | Dislikes: 215 | YouTube analytics
20th Century Studios and Locksmith Animation’s “Ron’s Gone Wrong” is the story of Barney, a socially awkward middle-schooler and Ron, his new walking, talking, digitally-connected device, which is supposed to be his “Best Friend out of the Box.” Ron’s hilarious malfunctions, set against the backdrop of the social media age, launch them into an action-packed journey in which boy and robot come to terms with the wonderful messiness of true friendship. 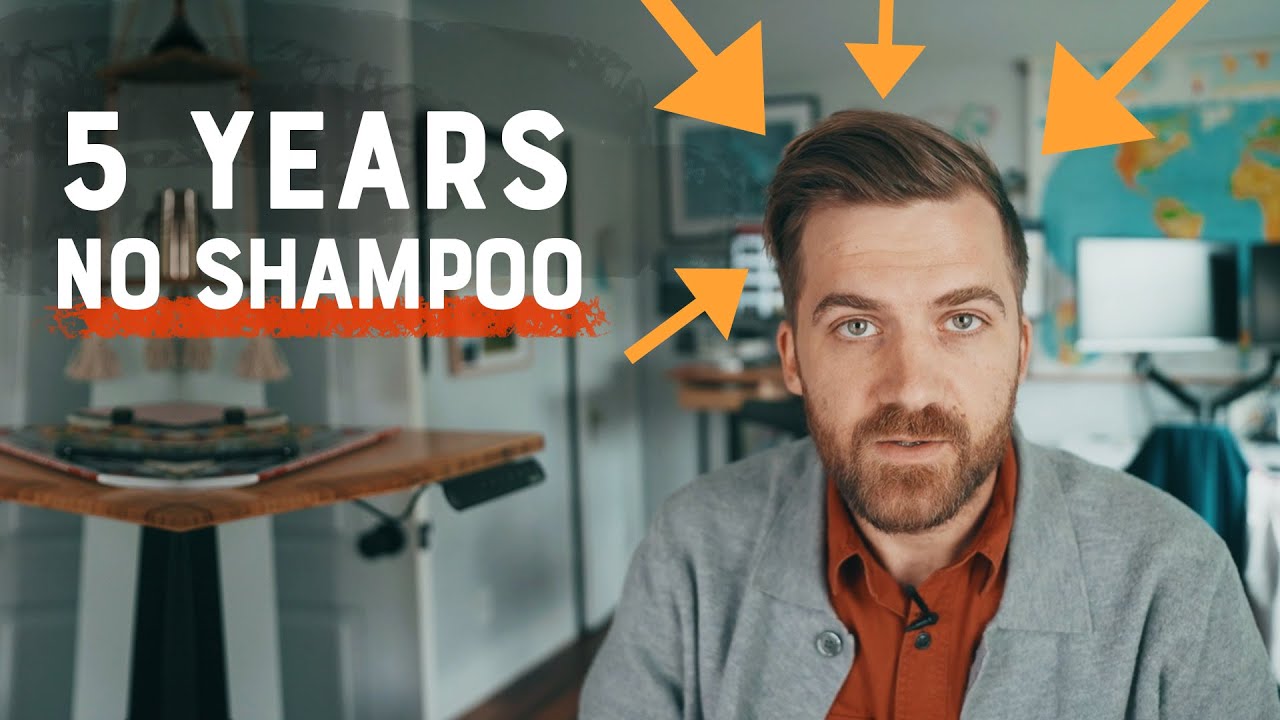 Shampoo is a Lie (for me…and maybe for you too??) 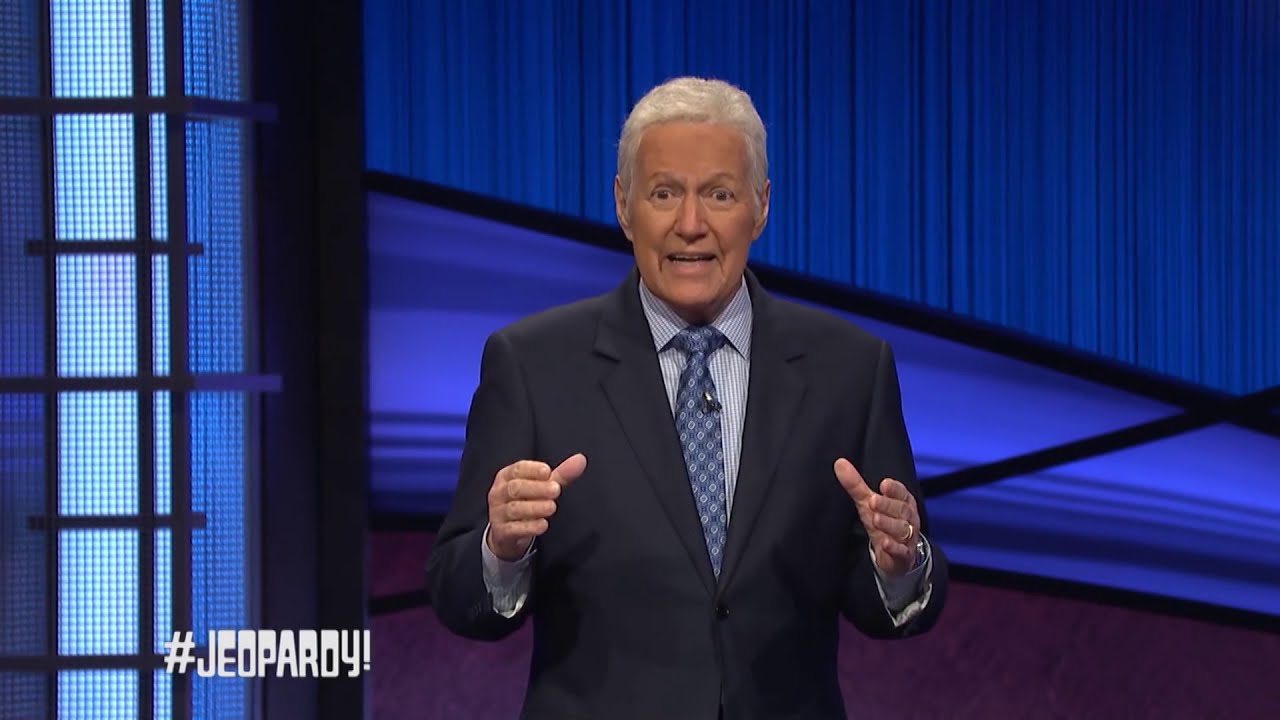 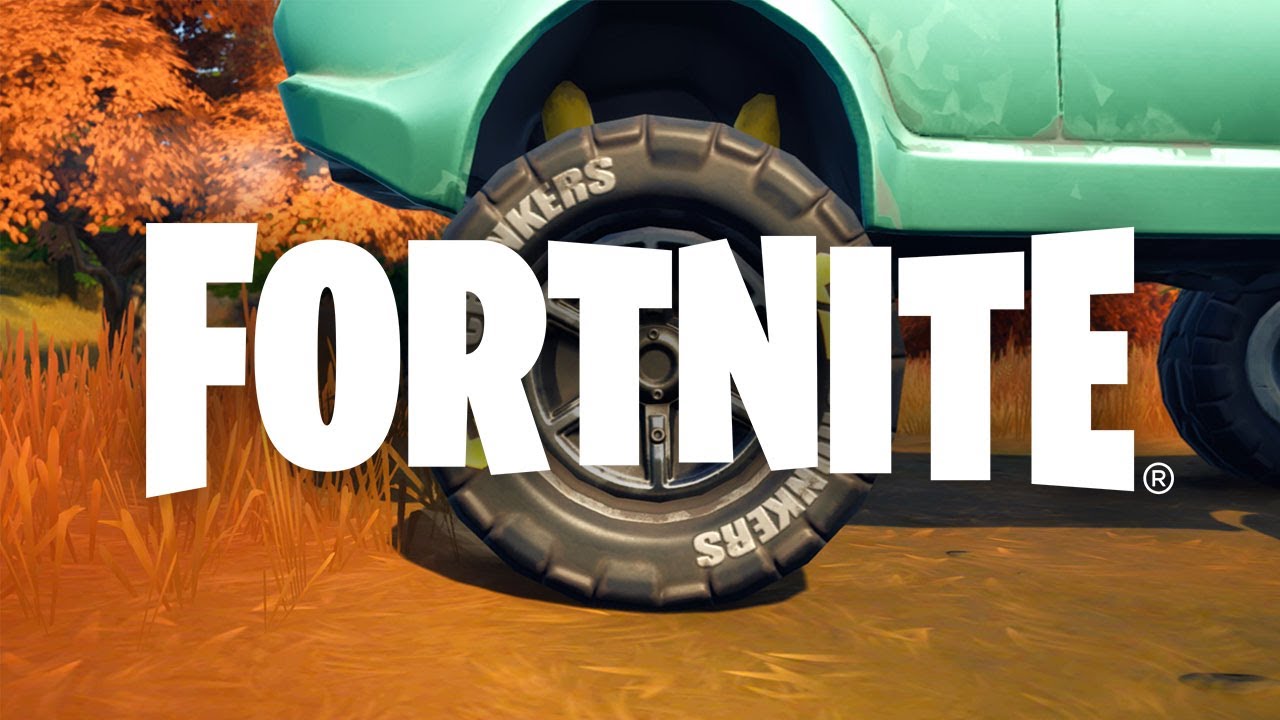 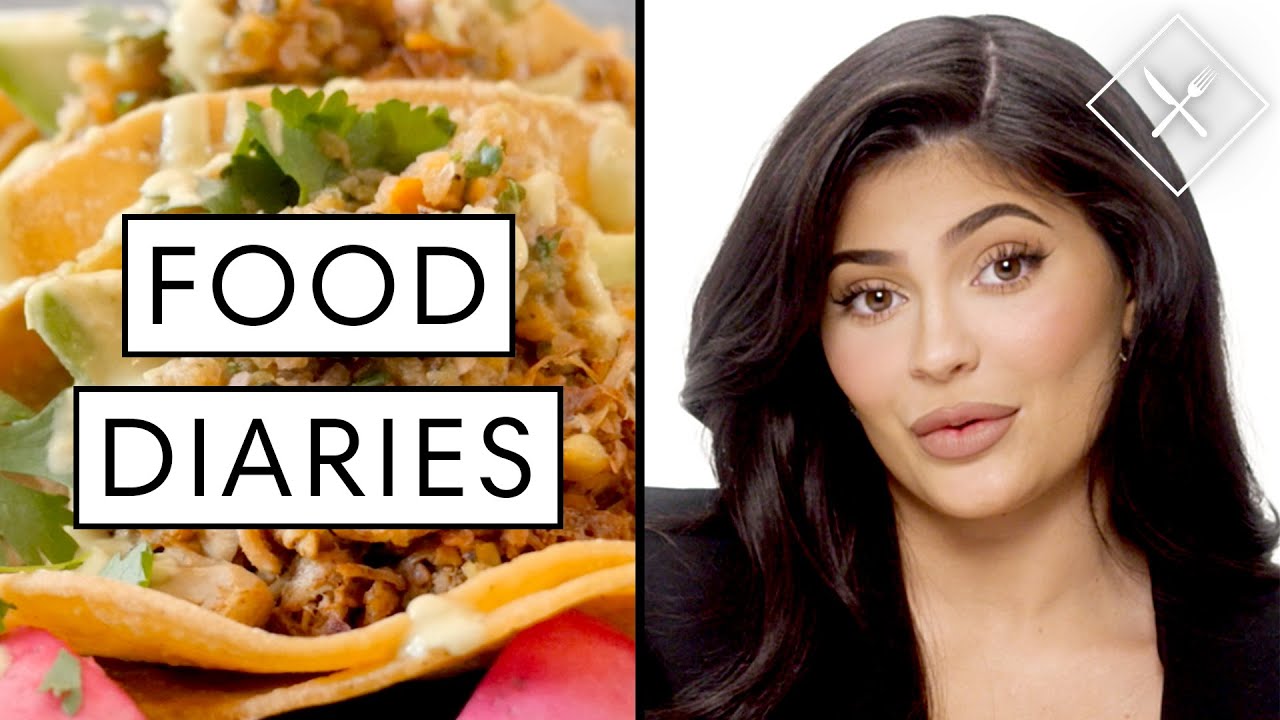