Rogue Queen Takes It All (Clash Of Clans Season Challenges)

[ORIGINAL SONG] Off With Their Heads – Calliope Mori 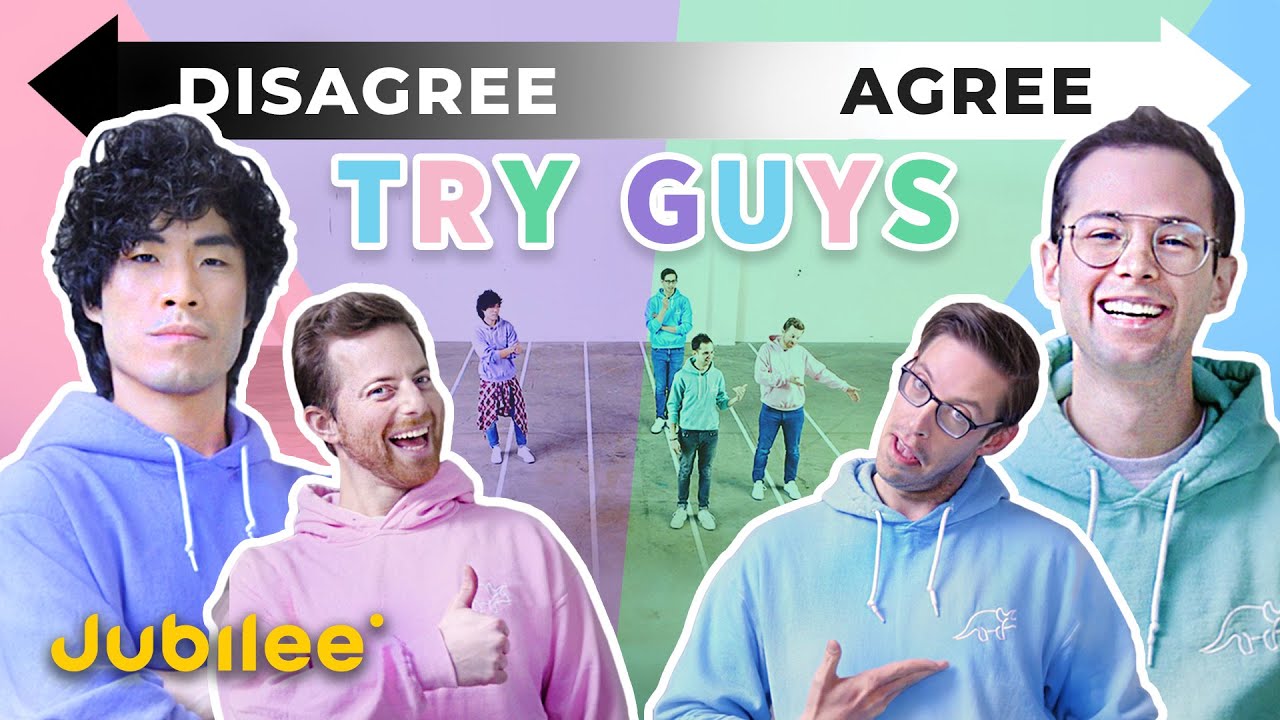 Do All The Try Guys Think The Same? 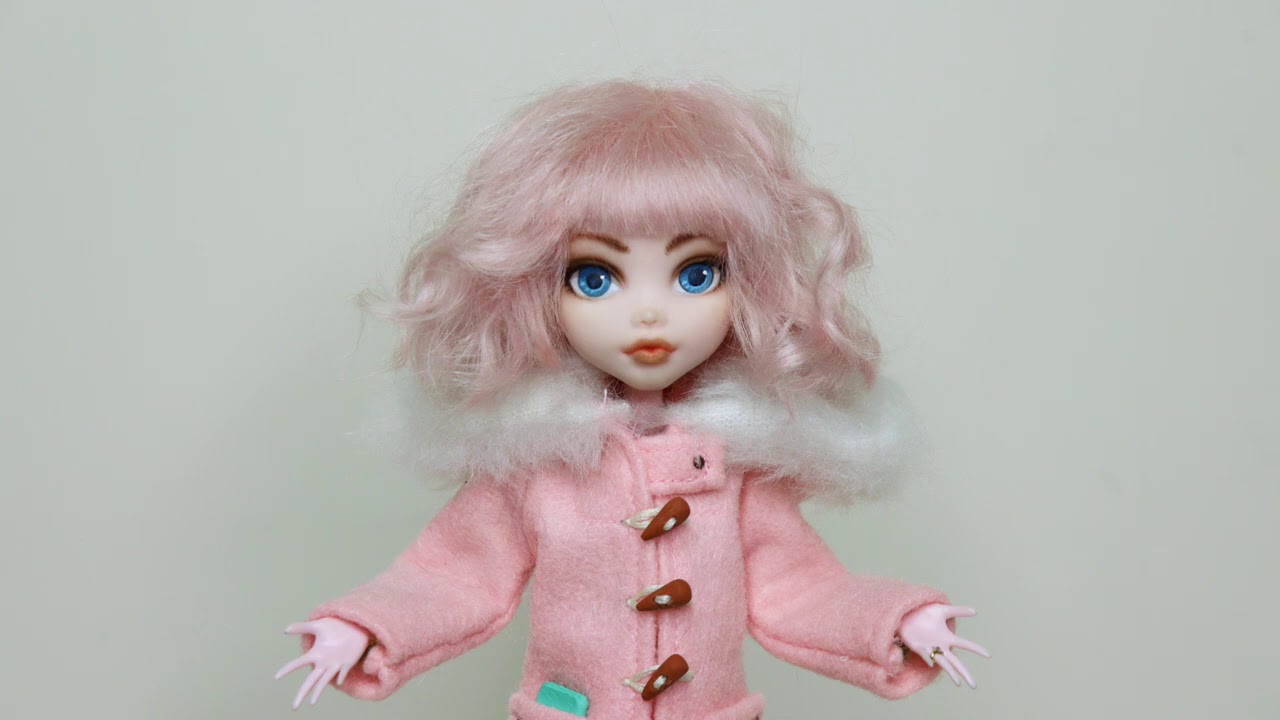 Concerning the Wendigo doll: An Apology 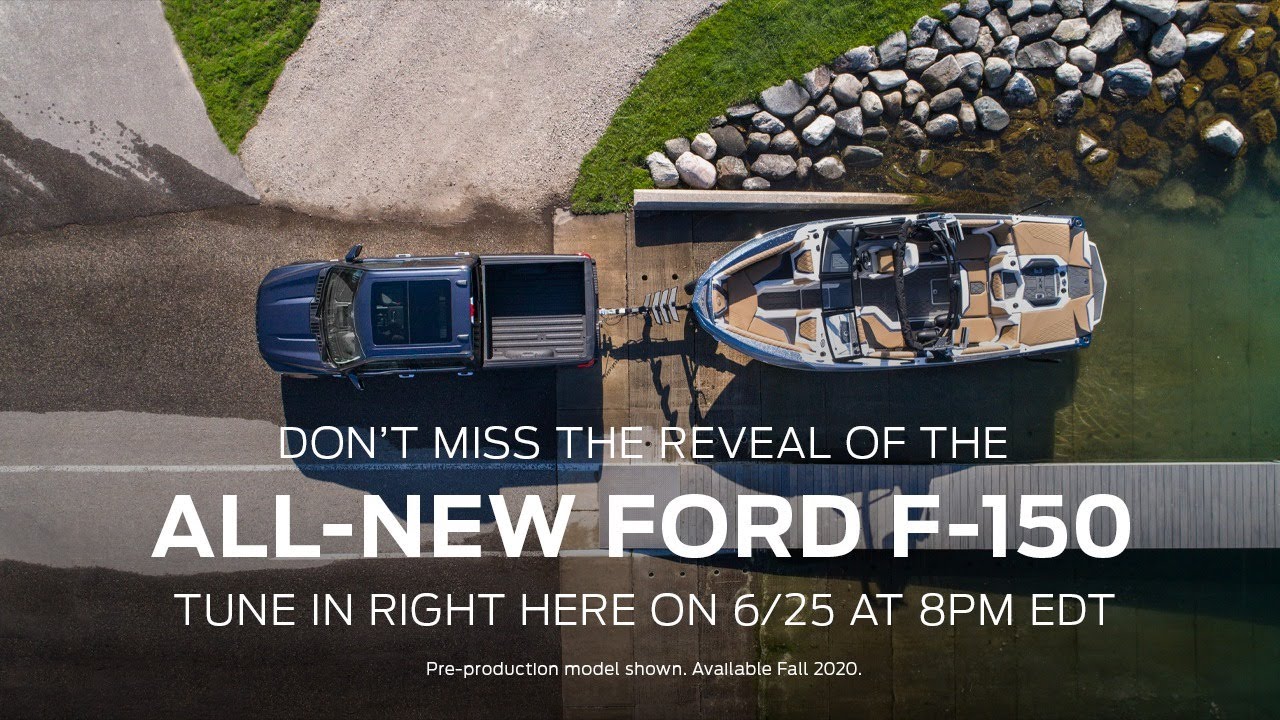 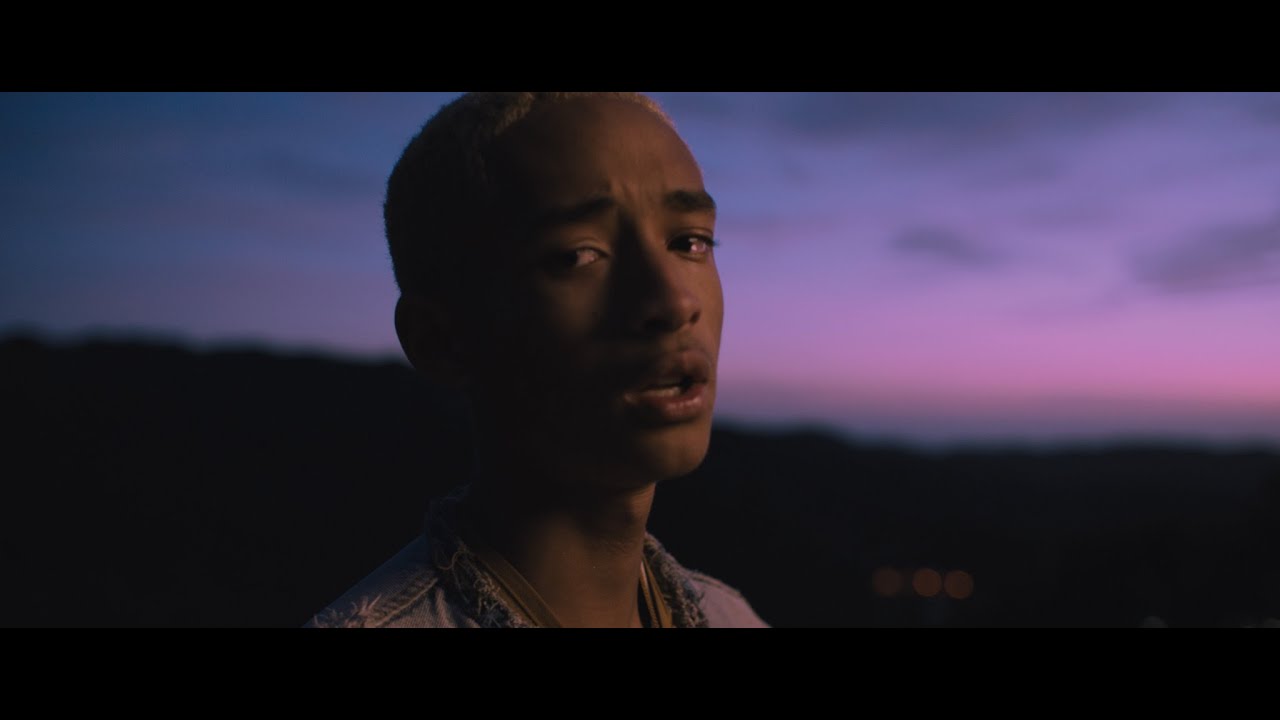