RB Leipzig was able to fend off Manchester United on Matchday 6 and secured a monumental 3-2 win. Both sides were still vying for a spot in the knockout stage and RB Leipzig made their presence known jumping out to a three goal lead but Manchester United staged a late comeback that with a Bruno Fernandes goal in the 80’ and a Paul Pogba goal in the 82’ but it was too little too late and Leipzig got the win.

Leipzig wasted no time scoring in this match as Angelino opened things up in the 2’. From there, they doubled their lead in the 13’ with a Haidara goal, they held onto that 2-0 lead going into half. In the 69’ Leipzig tacked on a much needed third goal when Kluivert found the back of the net.

Man. United got one back when Bruno Fernandes powered it home from the penalty spot in the 80’ to cut the Leipzig lead to 3-1. Then just two minutes later Paul Pogba, who had come on as a substitute, gave Manchester United life when he headed one home to cut the lead to one. That would be all the English side could muster, unable to find the back of the net in the match’s final minutes and with Leipzig holding on for the win, Manchester United will not advance to the UEFA Champions League knockout stage.

Stephen A. goes OFF on Kyrie Irving | First Take 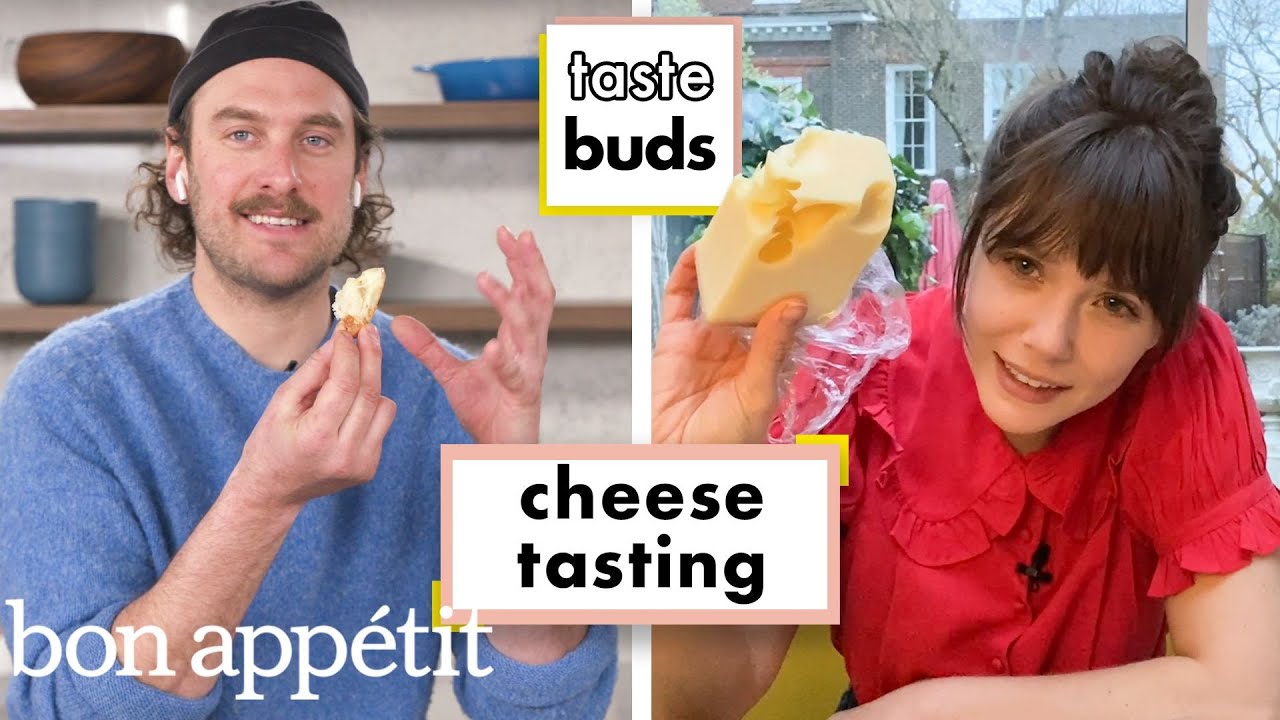 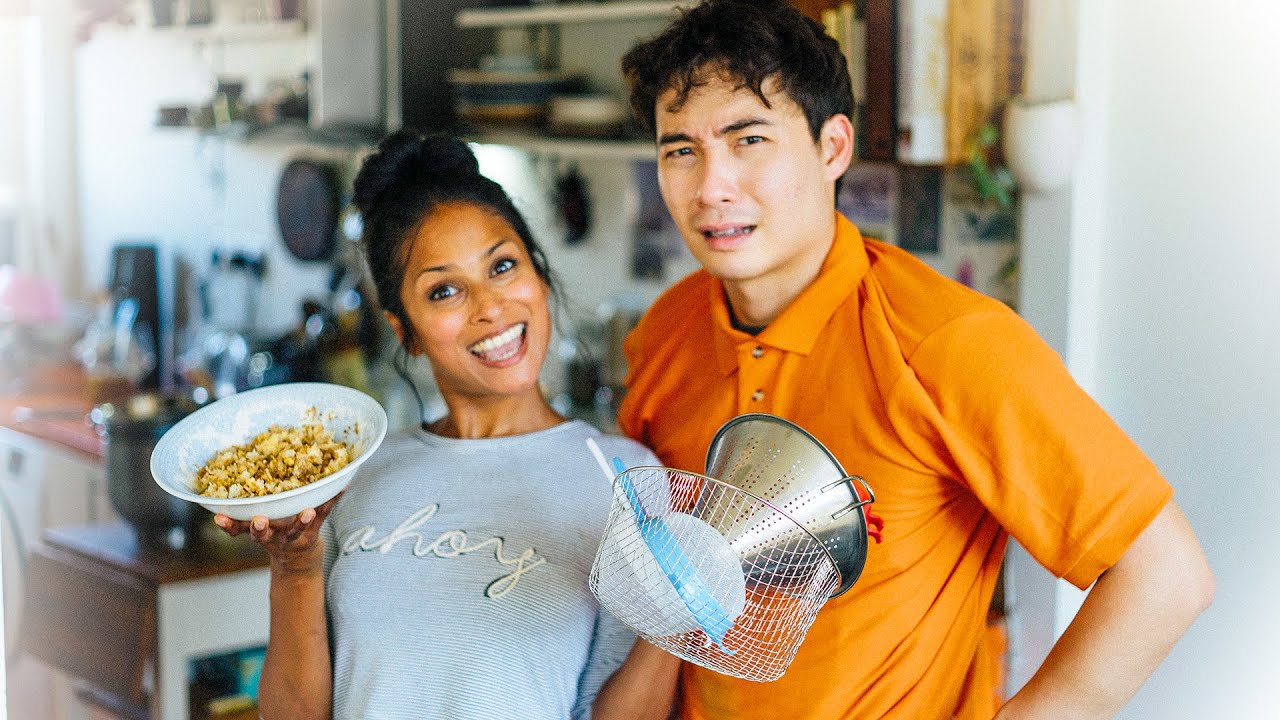 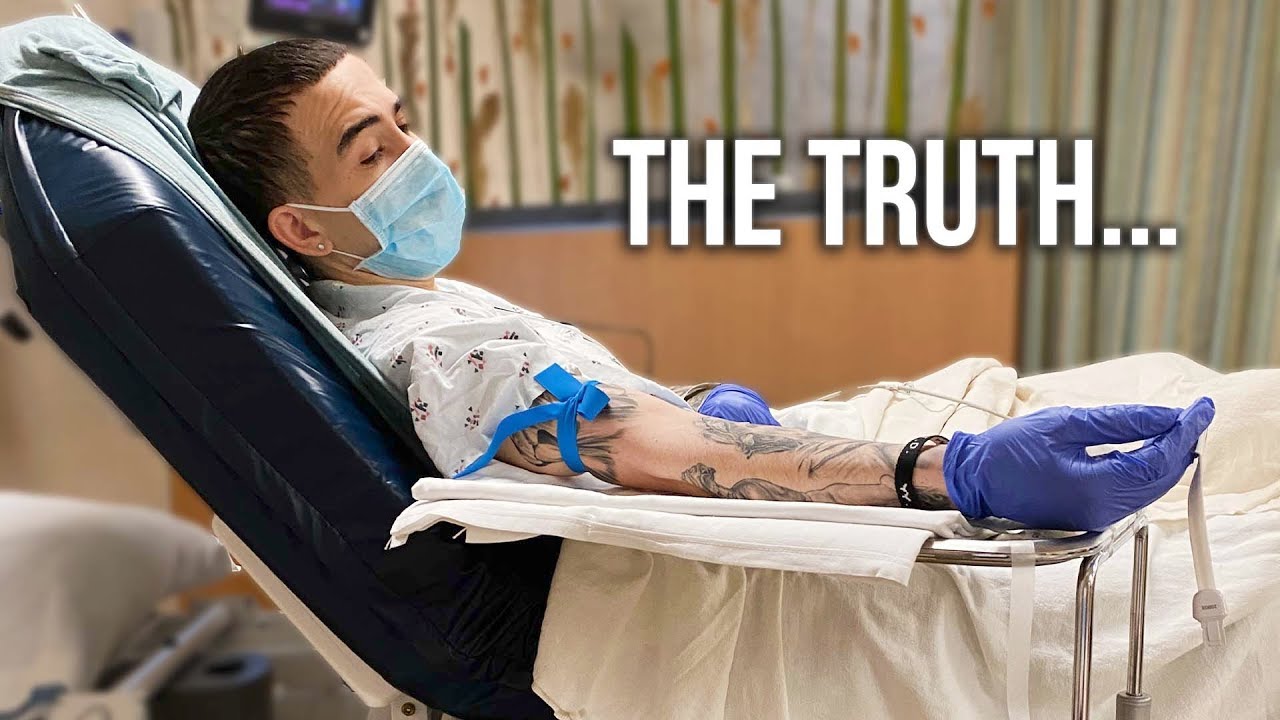 HOW WE FOUND OUT HE HAS CANCER… 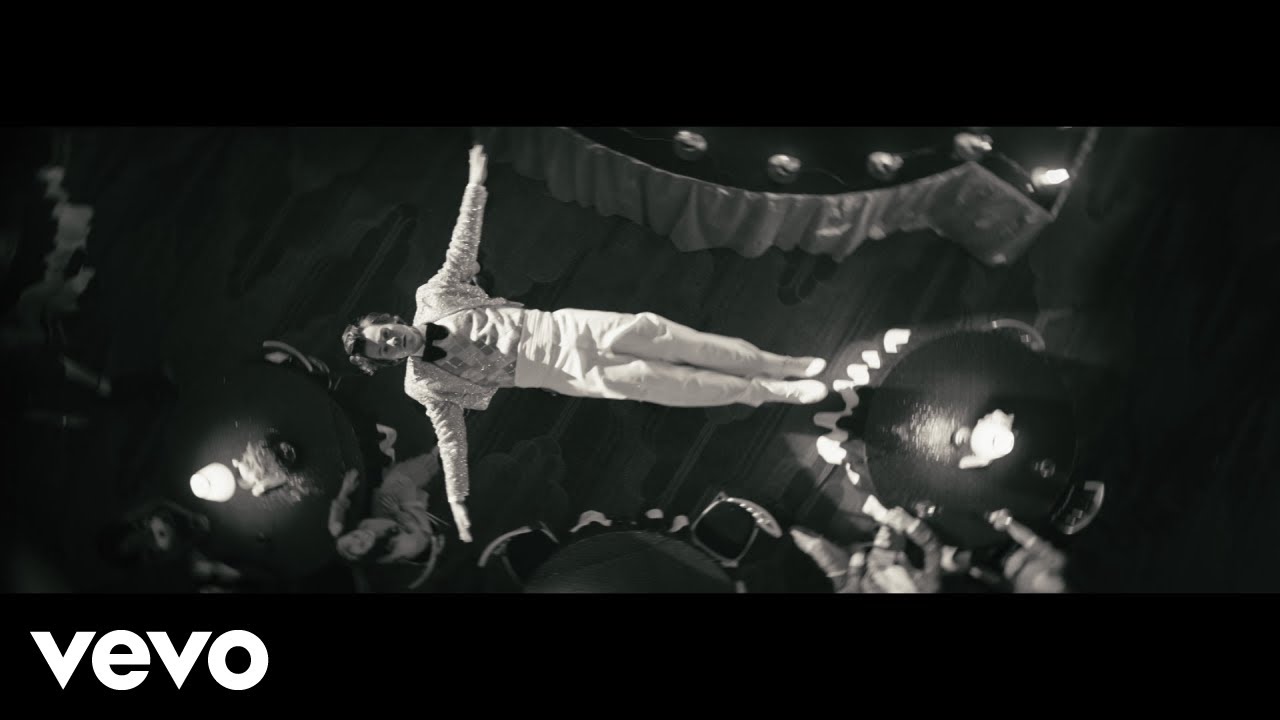